Mildred Hubble spells trouble for Liverpool, as The Worst Witch swoops into the Playhouse - The Guide Liverpool
Contact Us Advertise with The Guide Our Video Services Follow us:

Mildred Hubble spells trouble for Liverpool, as The Worst Witch swoops into the Playhouse 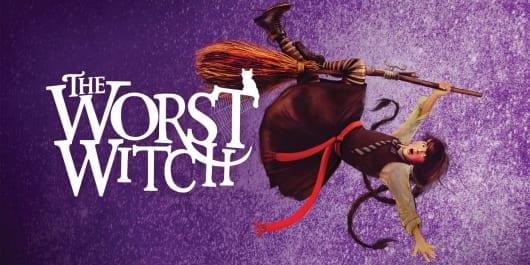 Home › Culture › Mildred Hubble spells trouble for Liverpool, as The Worst Witch swoops into the Playhouse

Broomsticks at the ready, everyone’s favourite Worst Witch is heading for Williamson Square.

An all-female cast will fly into Liverpool for five nights this spring, as a family production of The Worst Witch visits the Playhouse from 28th May to 1st June 2019.

The Worst Witch follows Mildred Hubble: an ordinary girl who finds herself in an extraordinary place… a school for witches. Accident-prone Mildred and her fellow pupils leave a trail of mayhem behind them, as they find themselves at the centre of a battle that’s being fought for their future.

Based on the children’s novels by Jill Murphy, the stage adaptation is an original story written for the stage by Emma Reeves featuring songs, music and magic. The Worst Witch series has sold over five million copies worldwide and has been made into films and TV series by HBO, ITV and CBBC.

Jill Murphy said: “My first trip to the theatre aged four, opened up a magical world – so real to me, that I had to be restrained from climbing onstage to help the children in peril!

“My mum was quite cross with me, but I never wanted the show to end and sang the songs loudly all the way home on the bus. Imagine how proud I feel, all these years later, seeing my own Mildred Hubble on stage with all the characters from Miss Cackle’s Academy. I still feel thrilled to bits when I go to the theatre and The Worst Witch is a magical production.” 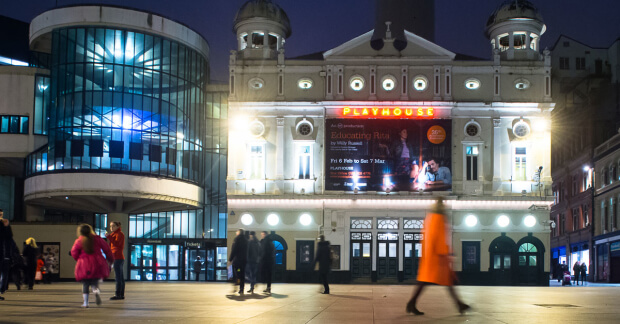 The Worst Witch is brought Liverpool by Kenny Wax Family Entertainment. Theresa Heskins directs the production – who also directed the award-winning Around the World in 80 Days, which visited the Playhouse in April.

Theresa Heskins said: “We’ve seen the start of a rebalancing of power within our society and it feels like an important time to be creating a play about young women who are learning, collectively and individually, to use their power; and the danger if they decide to use it not for good but for ill.”

Tickets for The Worst Witch are on sale now and available by calling Box Office on 0151 709 4776 or at: www.everymanplayhouse.com