More Liverpool students apply for Cambridge & Oxford than ever before

Students in Liverpool have once again set a new record with more and more applying to, and gaining places at Oxford and Cambridge Universities.

The charity, Aspire Liverpool, founded by Liverpool-born businessmen Sir Terry Leahy and Bill Currie in 2020, has released data that shows the number of students from the city aspiring to gain places at the UK’s top two universities is dramatically increasing year on year.

Research from the Sutton Trust in 2018 showed that Liverpool students were amongst the least likely to apply to the prestigious universities, with only an average of 55 students applying to either Oxford or Cambridge between 2015 and 2018, with an average of 16 actually gaining a place.

Aspire Liverpool works with cohorts of students from each of the city’s state schools to help break down stereotypical barriers and inspire them to consider studying at Oxbridge, and support them through the process of applying. In October 2020, the number of students from the city applying to study at Oxbridge rose to 93, with 28 of those applicants gaining their places in September 2021. The latest application cycle saw 132 students apply to Oxbridge, with 39 now gaining their places to study from September 2022.

On top of their application success stories, Aspire Liverpool has gone from strength to strength this year. The charity ran two successful residential trips for the first time, with 72 of their Year 12 cohort attending St Peter’s College in Oxford and 63 of their Year 10 cohort attending Fitzwilliam College in Cambridge. Both university colleges have reported that the Aspire residential trips are the largest, singular college residentials they have hosted. It is also understood that the residentials are the largest multi-school trips ran from the City of Liverpool with 19 schools represented on each residential. 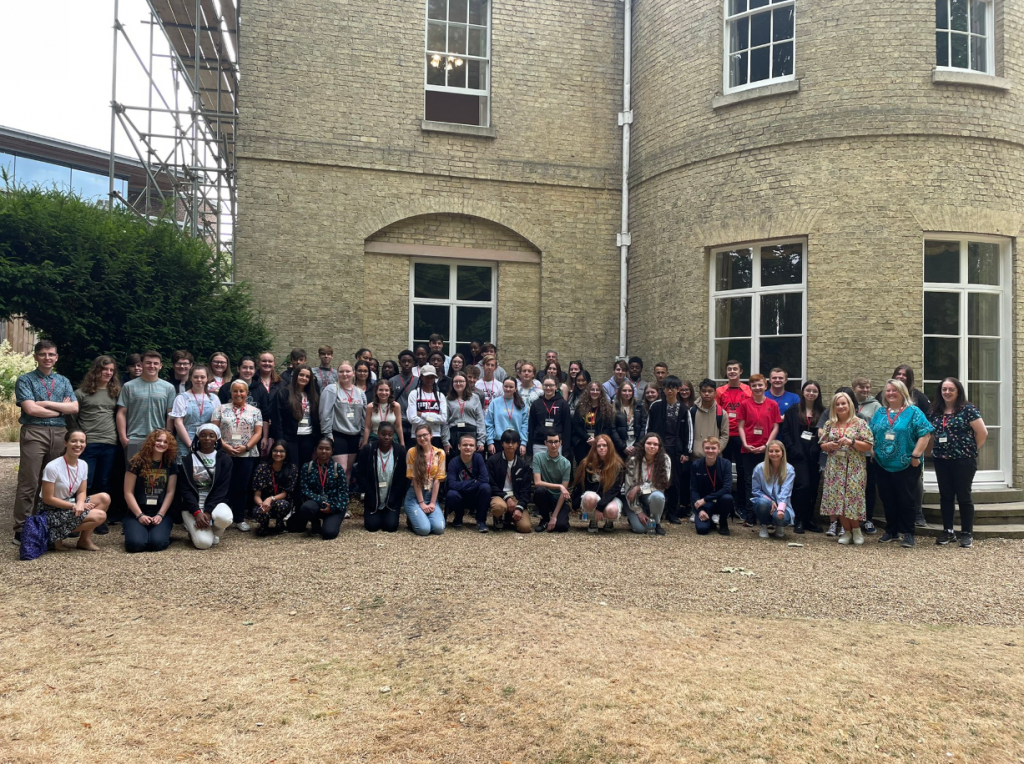 “We’re delighted to see a large increase in interest and applications to study at Oxford and Cambridge universities. I have sat in boardrooms for many years and always been astounded at the number of Oxbridge educated professionals sat around the table. It is clear to me that attending Oxbridge generally enables graduates to reach higher places.

If we are to find more scouse voices and diversify boardrooms, courts and high offices, we need to see more school students from Liverpool, of all backgrounds, applying to study at Oxbridge.”

“We’re immensely proud of our Aspire students who have gained places at Oxbridge, and equally proud of those who will be going on to attend other fantastic universities across the country.

When you look at Oxbridge admissions data, which shows some private schools sending more students to both universities than the entirety of Liverpool, it is extremely frustrating as we know we have incredibly bright and talented students in all areas of the city that are more than capable of gaining a place.

There is still a long way to go, but we’re starting to break down those barriers, offering opportunities to students that they have not had before, and our data clearly shows it is having an impact.”

You can find more information about Aspire Liverpool here www.aspireliverpool.org.uk