Motown the Musical is arriving & Liverpool Empire needs your Motown Memories! - The Guide Liverpool
Contact Us Advertise with The Guide Our Video Services Follow us: 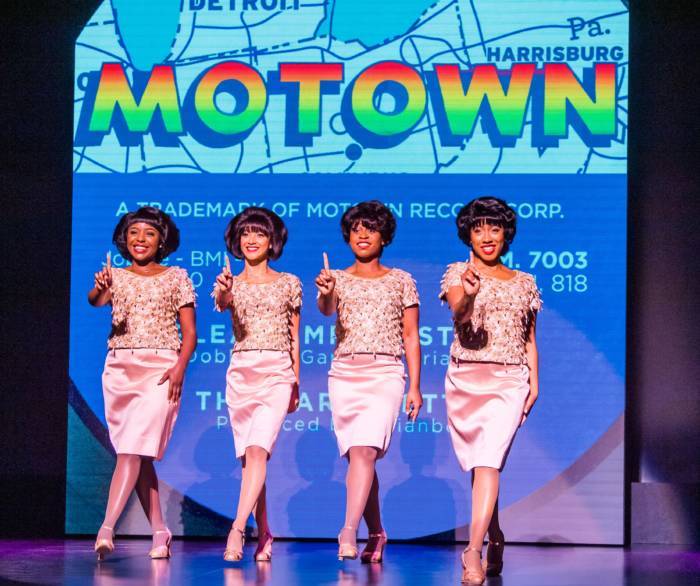 The smash-hit West End musical Motown The Musical is roaring into the Liverpool Empire this September – and Scousers are being encouraged to share their Motown memories to mark this momentous occasion.

Motown The Musical tells the story of Berry Gordy’s world-famous Motown record label, which gave rise to huge stars such as The Jackson 5, Diana Ross and the Supremes, Stevie Wonder and Marvin Gaye.

The production is at the Liverpool Empire from Tues 17 – Sat 28 September.

MORE: The latest theatre news in and around Liverpool here 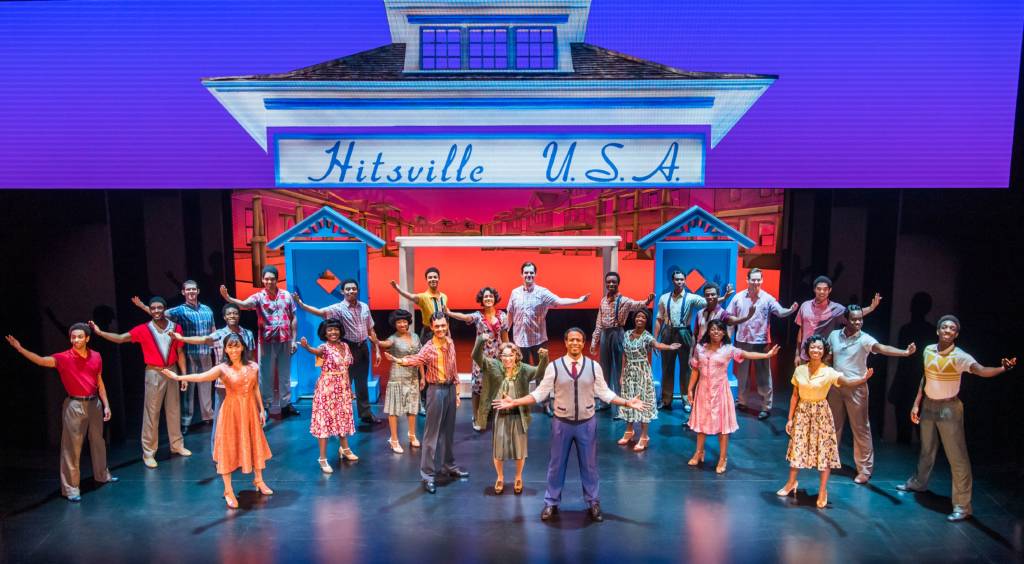 The record label celebrated its 60th anniversary on January 12th, 2019, and Merseysiders are being encouraged to share their memories of Motown legends performing at the Liverpool Empire –  the only venue from the original tour, in order to mark the occasion. 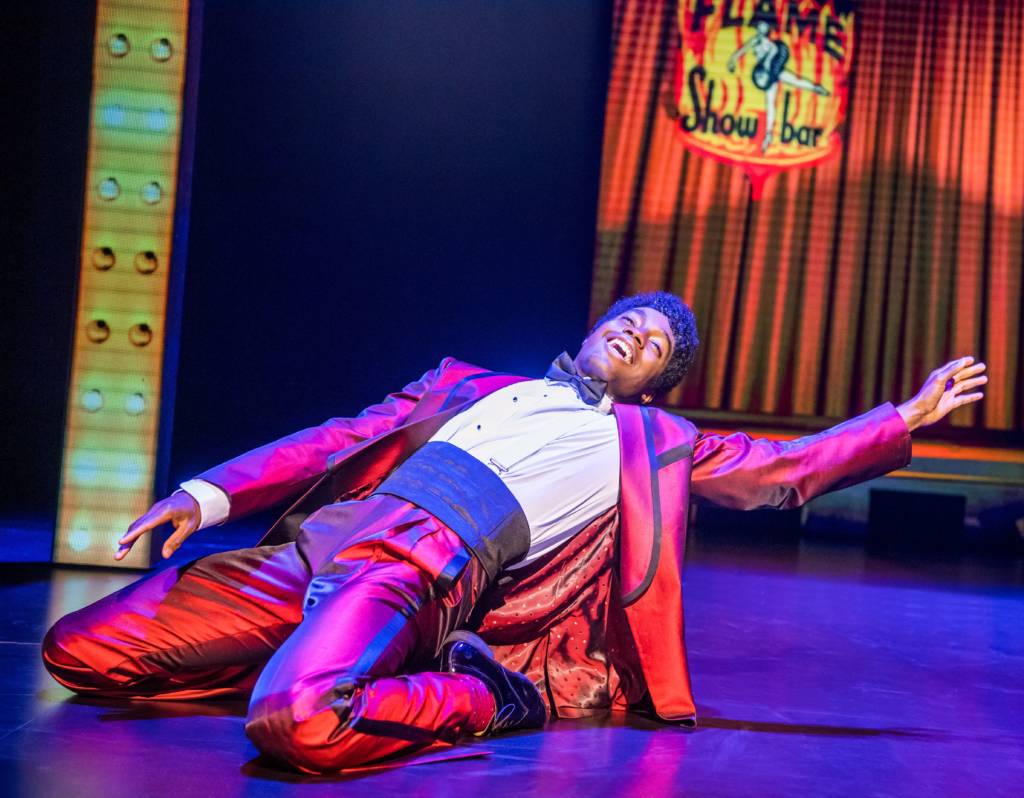 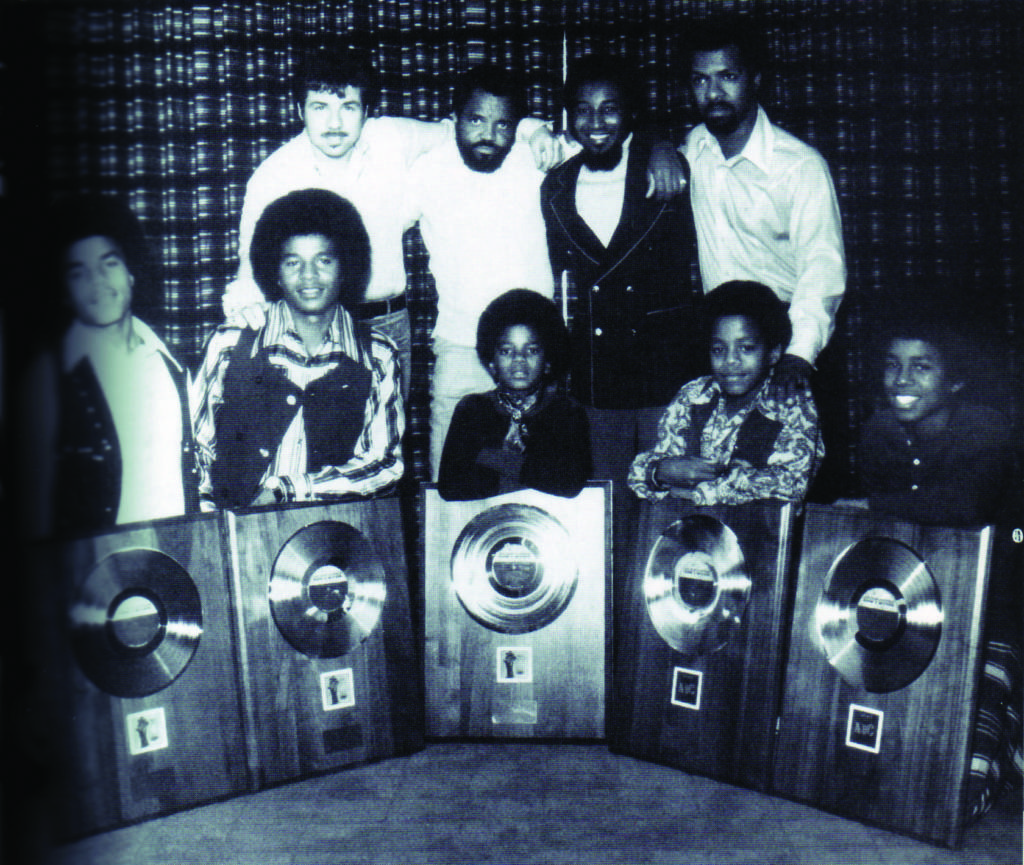 Liverpool Empire are appealing for anyone who attended that groundbreaking gig to share their experiences.

If you were a part of that incredible performance, saw Motown artists perform in Liverpool, or have pictures and anecdotes from family members who were there, then Liverpool Empire want to hear from you! 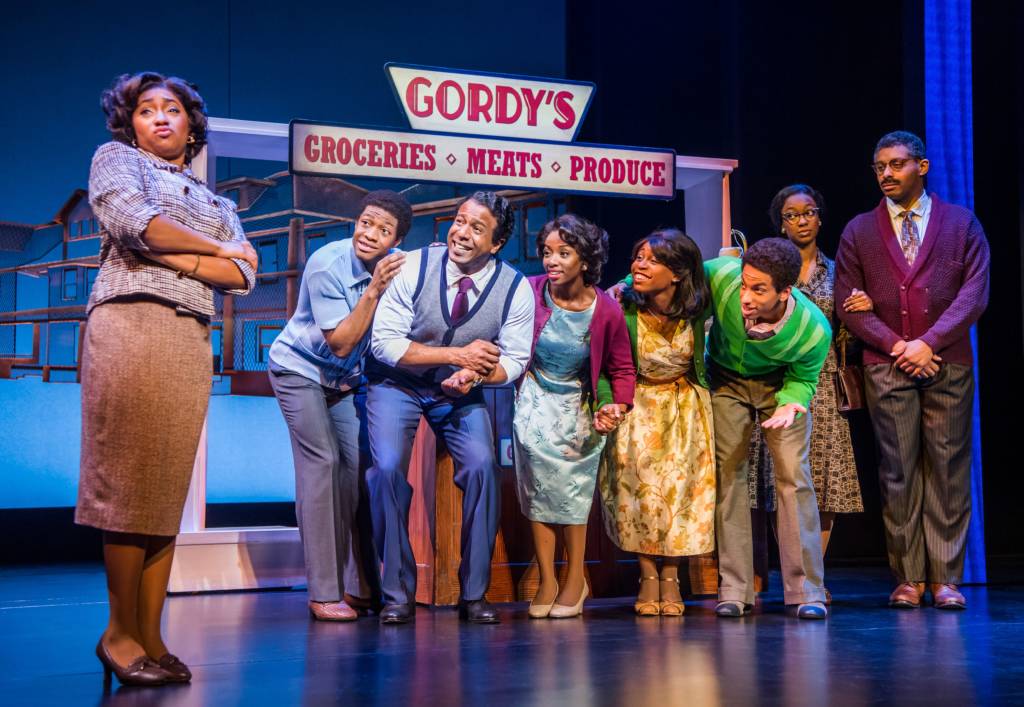 Adam White, one young Motown fan who was at the Tamla Motown UK Tour in 1965,  went on to devote his life and career to studying Motown and working in the music industry.

For Adam, the gig developed a life-long passion for Motown and led to him running a mail-order Motown record service and newsletter.

Adam said: “The gig was just extraordinary because I couldn’t imagine seeing all these artists I loved on stage at one time. The exuberance of the performers was amazing – they came across so vividly and it was so exciting.” 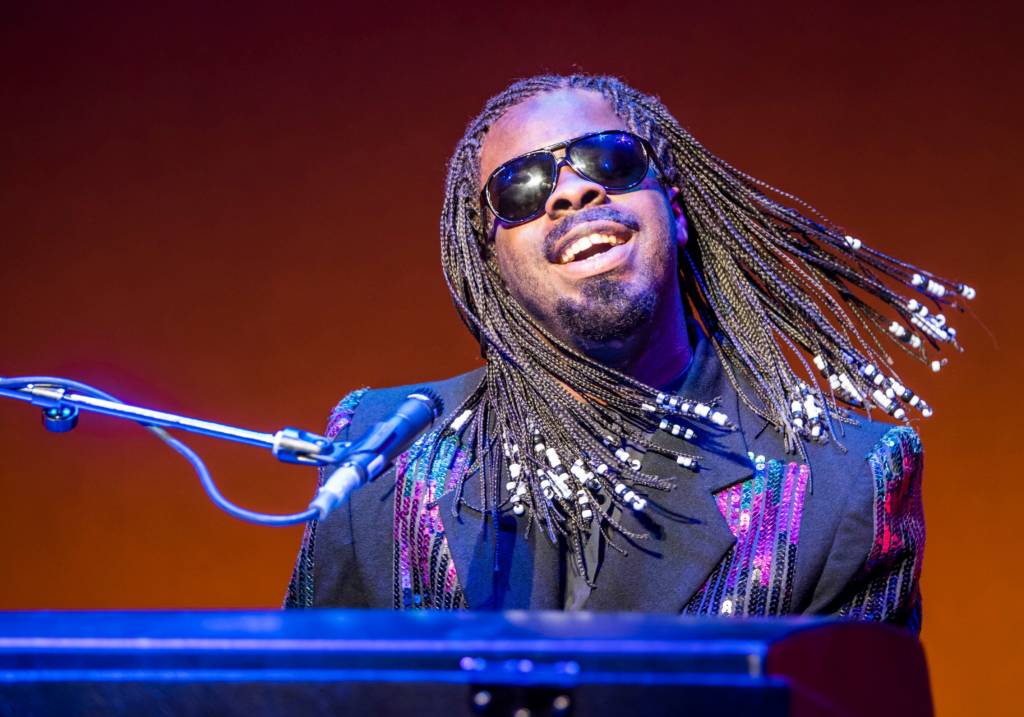 Share your memories and win a VIP Motown experience

Anyone who comes forward and shares their Motown memories will be in with a chance of winning a VIP Motown experience in Liverpool.

To share your Motown memories and be in with a chance of winning this great prize, simply send your experiences and photos to us directly via one of the following methods: 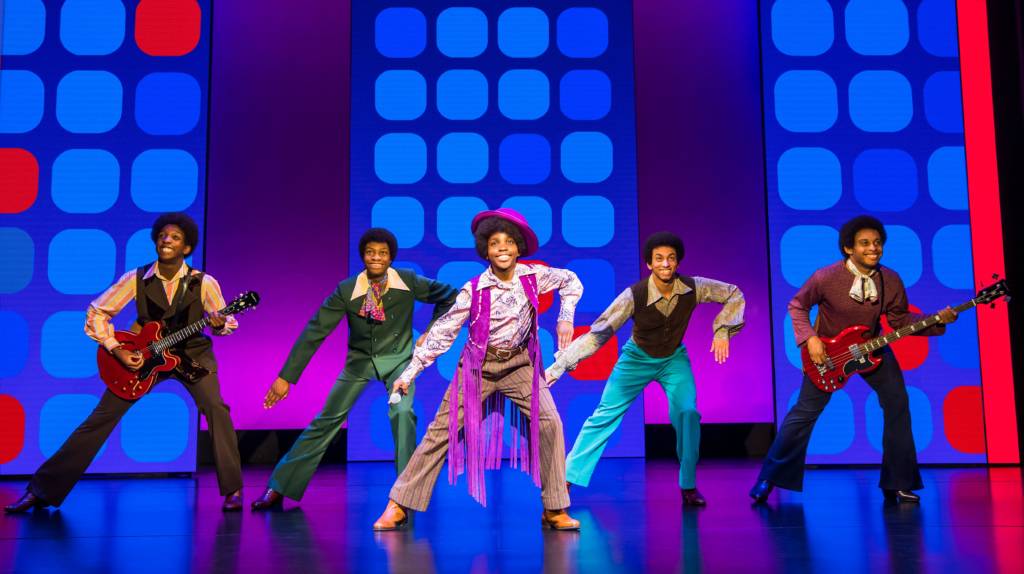 MORE: How many of these Liverpool bars and restaurants have you tried?

All entries must be received by 5pm on Friday 6th September . Entries must include a name, address and telephone number and winners will be notified no later than Wednesday 11th September.

Stories and photos may be used on the venue’s social media, by entering the competition, you are giving the Ambassador Theatre Group the right to do so.

Motown the Musical will be at Liverpool Empire from Tuesday 17th – Saturday 28th September. Tickets are from £13 and can be bought by calling 0844 871 3017 or by clicking here.