The event was created during the Covid-19 pandemic in the first lockdown of 2020, as a way to support and inspire creatives whose work and livelihoods had come to a complete standstill overnight with theatres closing and live performance stopped. The event has since gone on to be staged annually, winning awards and receiving praise from the arts industry and audiences alike.

Liverpool Theatre Festival 2022 will take place at outdoors within the walls of the historic St Luke’s Bombed Out Church in Liverpool city centre between Wednesday 31 August and Sunday 11 September 2022. 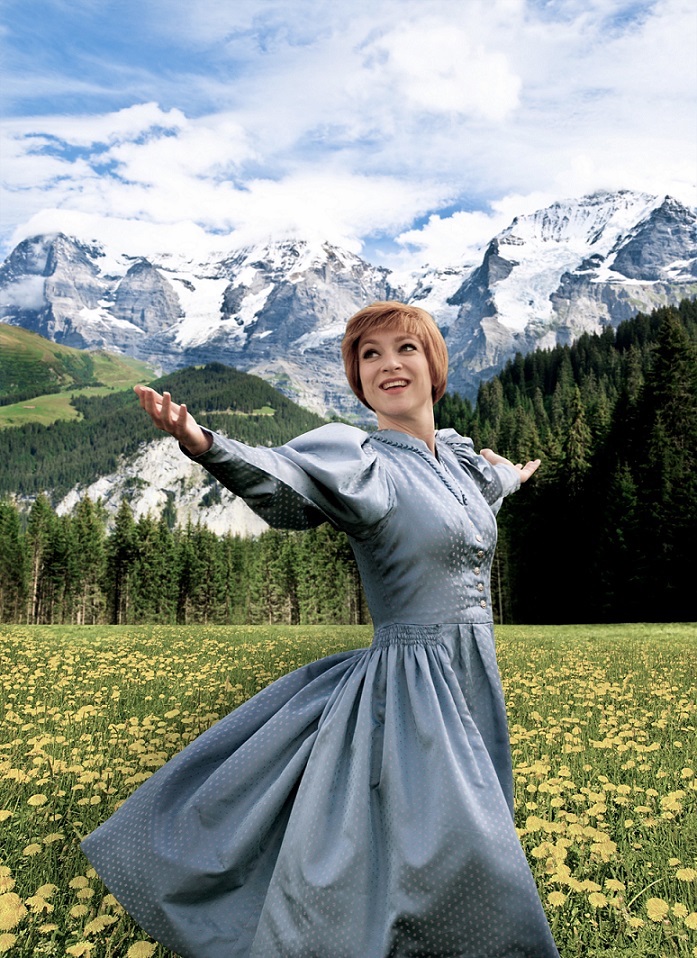 The shows confirmed are Laughterhouse Comedy; Opera Beneath The Stars; Ma Joyce’s Tales From The Parlour; Dame Fanny & The Starlets – A Family Friendly Drag Show; Drag Me To Church – Dragstravaganza; Julie Madly Deeply; and Looking For Me Friend – The Music Of Victoria Wood.

Also confirmed is 97+ – a drama based on the 1989 Hillsborough Disaster, written by Tom Cain. The production was premiered at Little LTF – Liverpool Theatre Festival Of New Works earlier this year, and has been chosen by Festival Director Bill Elms to perform at the main event due to its outstanding new writing and powerful and emotional performance. The show received incredible reviews from critics and audiences. 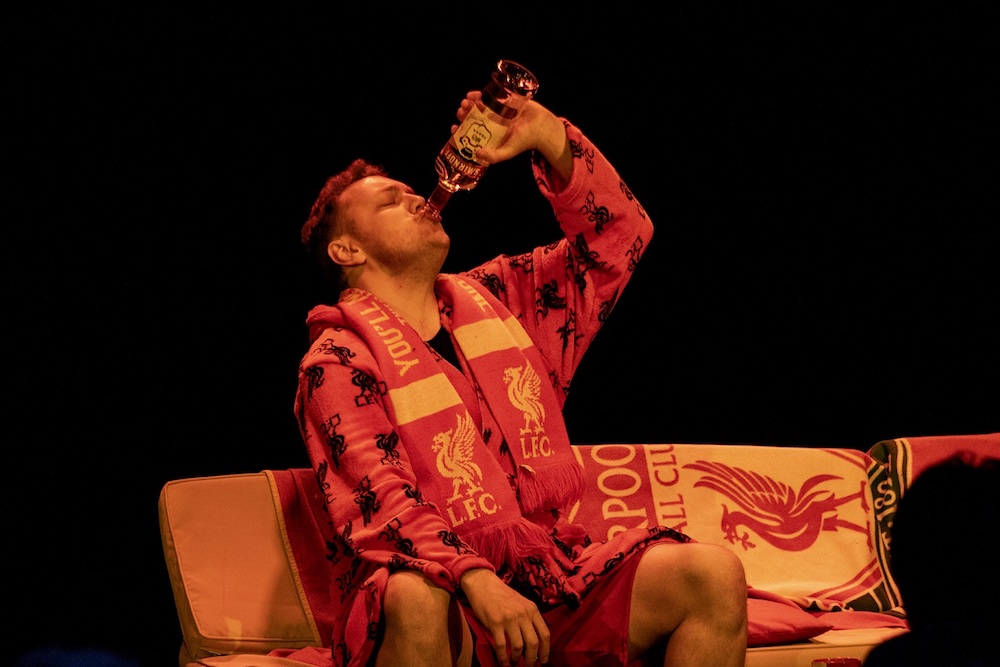 97+ A Drama Based on the Hillsborough Disaster

After a hugely successful inaugural year in 2020, Liverpool Theatre Festival returned in 2021 welcoming 2,700 festivalgoers across 12 days, with a programme featuring 23 performances of 16 shows. And the team behind the event are excited to start revealing plans about this year’s event.

Liverpool Theatre Festival was created by Liverpool theatre producer Bill Elms, who has worked in the theatre industry for more than 30 years. Theatres and live entertainment venues were ordered to close immediately under the Government’s first national lockdown guidelines in March 2020.

It was Bill’s mission to reinvigorate and boost the city’s live performance and creative arts sector, offering a lifeline when it was needed most. Liverpool Theatre Festival was created in a matter of weeks. Its inaugural staging won praise from audiences and critics alike, as well as winning an award along the way.

Liverpool Theatre Festival is committed to supporting local artists, creatives, and theatre companies. During the two events in 2021, a total of 30 local and regional diverse theatrical productions were staged – resulting in almost 200 performers, musicians and creatives involved and working as the pandemic continued.

Producer and artistic director Bill Elms commented: “It’s just two months to go until the curtain rises on the third annual Liverpool Theatre Festival, and we are thrilled to announce the first eight shows.

“The festival was created out of a love and need for live performance during a very difficult time – giving creatives and performers a much-needed platform to entertain audiences once again, and now, along with Little LTF, it’s gone on to become an important theatrical event in Liverpool’s cultural calendar, thanks to its growing popularity.

“We continue to strive to offer a strong and diverse programme – and the announcement of the first productions showcases just a small taster of what we can offer festivalgoers this year. I am delighted to invite new play 97+ to be part of the main Liverpool Theatre Festival after it received such an incredible reception in Little LTF in Spring – powerful and emotional, audiences need the opportunity to see this work again.” 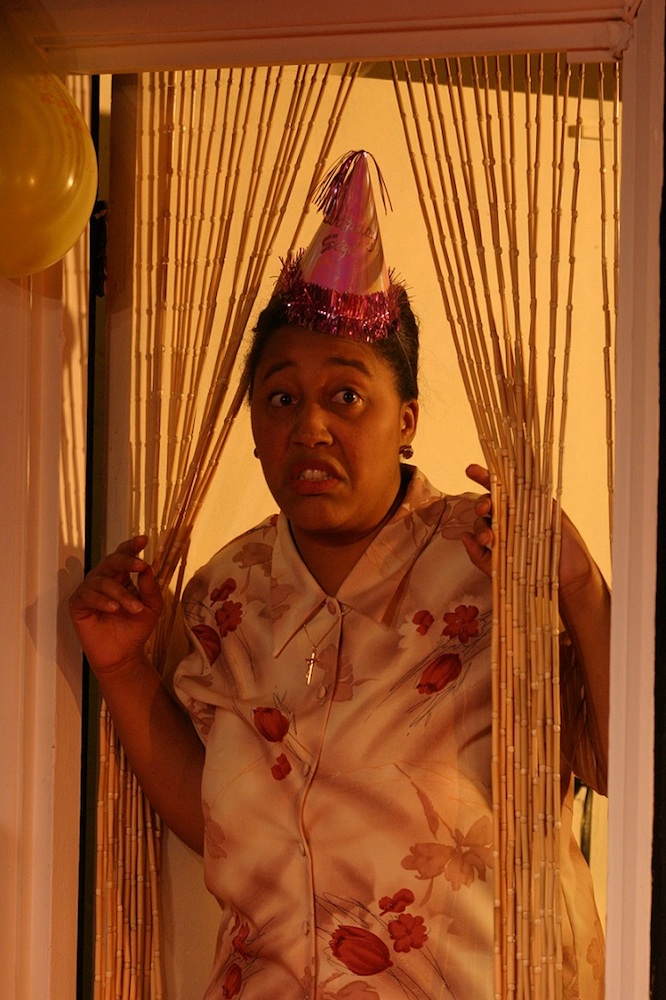 Ma Joyce’s Tales From The Parlour

Organisers are delighted to announce Liverpool-based children’s charity Kind as the festival’s official charity partner – which will include bucket collections at show performances. Liverpool Theatre Festival 2022 is dedicated to the memory of Baby Michael James who would have been celebrating his 21st Birthday this September.

Theatregoers are invited to get involved and support the event by joining the Friends Of Liverpool Theatre Festival.

The membership programme and loyalty scheme ensures that members have an integral role in helping the festival grow into one of the UK’s top arts festivals. Festival friends will be directly supporting the local arts scene and helping to maintain accessible, diverse, inclusive, affordable arts in Liverpool.

Full details can be found on the Liverpool Theatre Festival website