Multi-million-pound initiative to transform North Birkenhead community - The Guide Liverpool
Contact Us Advertise with The Guide Our Video Services Follow us:

A multi-million-pound initiative that will transform the lives of children and young people in North Birkenhead has been launched.

Described as a ‘once in a generation opportunity’ Cradle to Career aims to boost literacy standards, support families and create opportunities for residents for up to 20 years.

The programme follows a major consultation which found that although residents are proud to live in North Birkenhead they feel a lack of opportunities and jobs are holding the community back.

In Birkenhead as a whole, there are only 0.62 jobs for every person aged between 16 and 65 – the third lowest of 162 areas nationally.

Around half of children in North Birkenhead live in low-income households, three times the national average.

Cradle to Career aims to tackle the inequalities and is one of the most ambitious public-private partnerships ever launched in the UK.

It has been boosted by an award of nearly £2.3m by philanthropist and Redrow founder Steve Morgan.

MORE - Liverpool ONE supports NSPCC’s Childhood Day and you can too!

North Birkenhead mum Karen Beazley said Cradle to Career had the potential to create the future she’d always dreamed of for the community’s young people.

In 2019 Karen was one of several mums to tell MPs at a joint hearing between the Education and DWP Select Committee of the constant struggle to make ends meet.

She said: “The opportunities a child gets in life shouldn’t be determined by where they’re born but that’s been the case for too many people in North Birkenhead for too long. 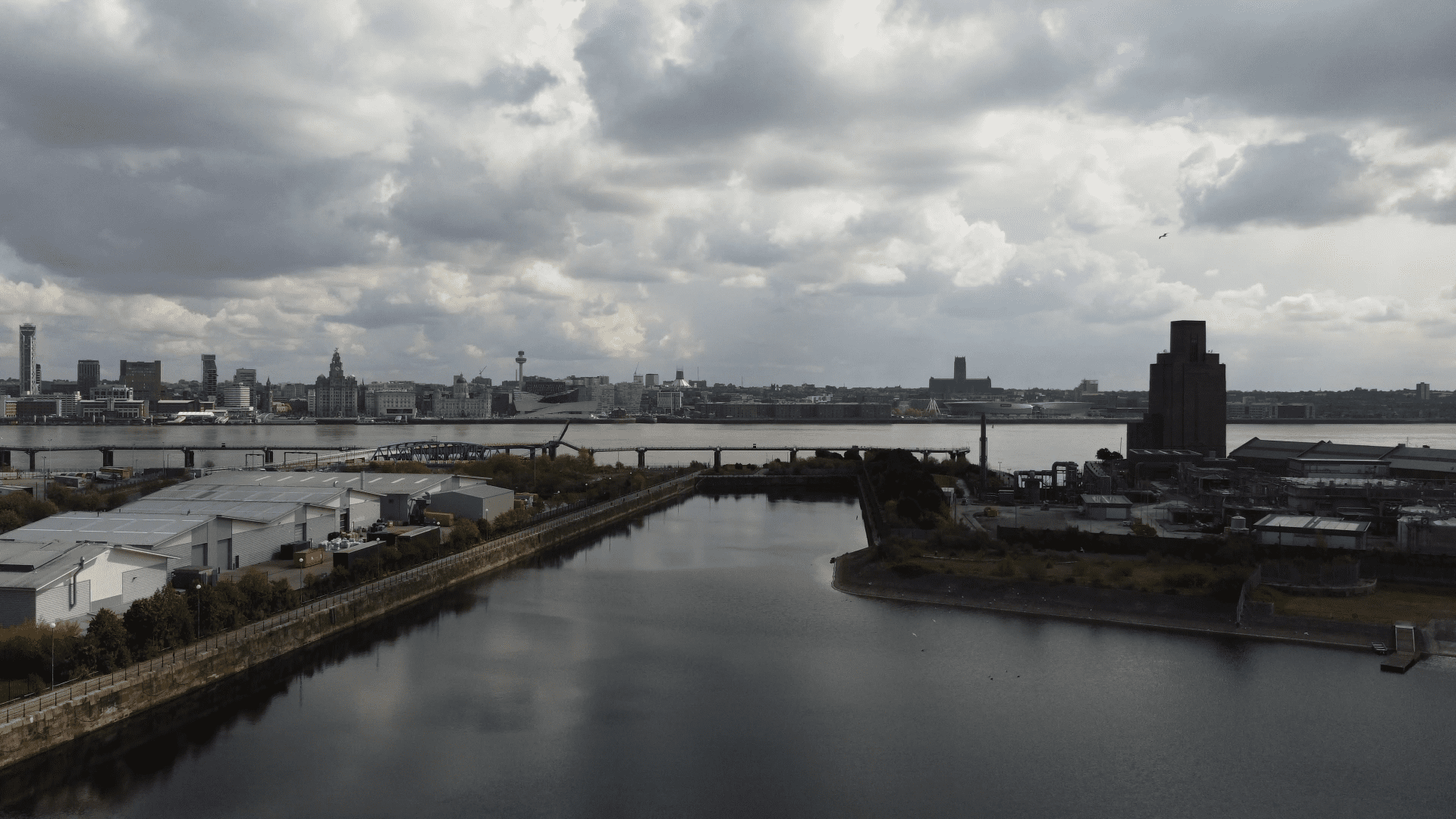 “Cradle to Career offers genuine hope for the first time in generations. The talent is there but it needs a chance. This could give them that chance.”

One of the key aims will be raising literacy levels as children’s reading ages in North Birkenhead lag significantly below the national average.

“Cradle to Career is different to any other initiative because it aims to intervene at the earliest possible opportunity in a young person’s life to equip them with skills they need to transform their lives.”

MORE - The Shakespeare North Playhouse, which opens next year, has unveiled its Chief Executive

Birkenhead MP Mick Whitley, said: “Communities like the North End of Birkenhead have been ignored by the government for too long. Here’s a community that’s getting on with it all by themselves – linking education, skills, health and policing and building the joined-up people strategy that is sorely lacking from the government’s levelling-up agenda.”

Charitable donations of almost £3 million over three years have been pledged by the Steve Morgan Foundation, SHINE Trust and UBS Optimus.

“The Steve Morgan Foundation recognised the importance of communities working together and the idea for Cradle to Career in North Birkenhead, and giving every child a chance, was born out of that.

“We brought together senior leaders and education charities to properly join forces for the first time.  We’re as eager as anyone to see positive results and lasting change.” 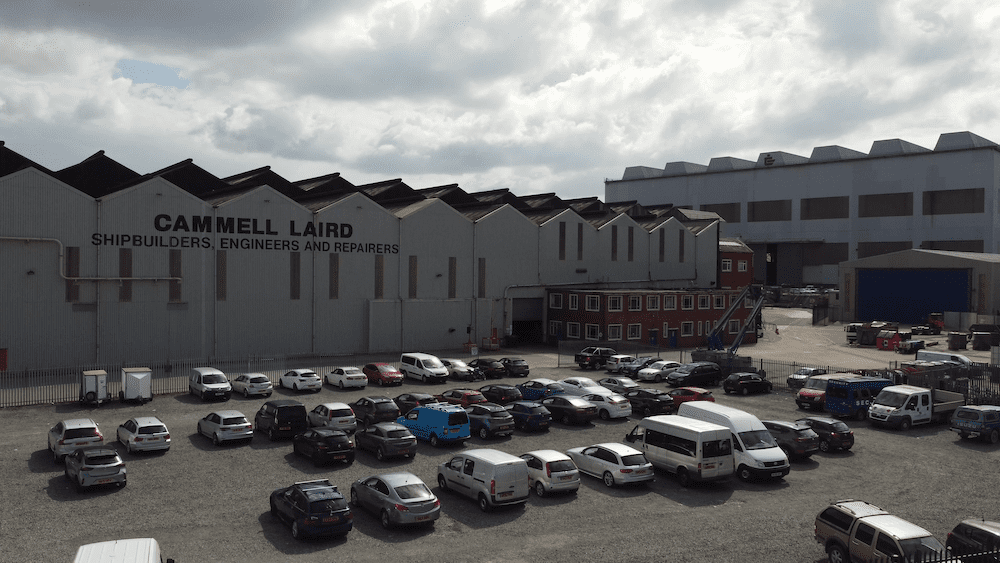 “Investing in our children and young people is just as vital to the future of the Northern Powerhouse as large-scale infrastructure projects.

“Our research found that even prior to the pandemic, long term disadvantage was a growing problem in many schools across the North and that challenge has worsened following a year of disrupted learning.

“Cradle to Career is a people-centred model of community regeneration, delivering ‘levelling up’ – not just talking about it. The government should consider scaling up the programme in order to help those living in more disadvantaged communities across the country at the next Comprehensive Spending Review.”

In a bid to better engage with families, Wirral Council has created a hub in a community centre in the heart of North Birkenhead, staffed by representatives of nine different services.

“Cradle to Career has revolutionised how we structure our services – they are now designed to work for families, not organisations. I believe the model could be replicated in other places local authorities have traditionally struggled to engage with.”

Research found that male residents in the Bidston and St James ward have a ‘healthy life expectancy*’ of around 52 years – 11 fewer healthy years than the national average of 63.

“Cradle to Career is different because it’s about local people recognising the changes that are needed, and working together with organisations and services to make them happen.”

Right to Succeed is managing the Cradle to Career programme, working closely with community leaders, police, churches, charities and schools.