Museum of Liverpool is celebrating its 10-year anniversary with a weekend of activities this month - The Guide Liverpool
Contact Us Advertise with The Guide Our Video Services Follow us:

The Museum of Liverpool will be celebrating its 10th birthday on Saturday 17 and Sunday 18 July with family craft activities, musical performances, role-players, and of course no birthday celebration is complete without cake!

Ten years ago, when the Museum first opened, a young Liverpool lad, called Finn O’Hare, cut the opening ribbon after contacting the museum bosses to ask if he could help with the new museum, letting them know he was ‘good at opening things’.

Now 16 years old, Finn will be returning to the Museum on the morning of Saturday 17 July, this time to cut the birthday cake.

The Museum of Liverpool’s archaeology team will be joining celebrations with an open day for their fascinating dig on the Piermaster’s Green on Saturday 17 July and will be hosting their award-winning Festival of Archaeology Twitter conference on Tuesday 20 July 2021.

“We are delighted that the Museum has given so many people some very special memories over the past ten years.

“As soon as Museum of Liverpool opened on the waterfront no tourist’s city break was complete without a visit. Local families, adults and school children have made it their own, coming back again and again to explore and celebrate stories of their city and its people. 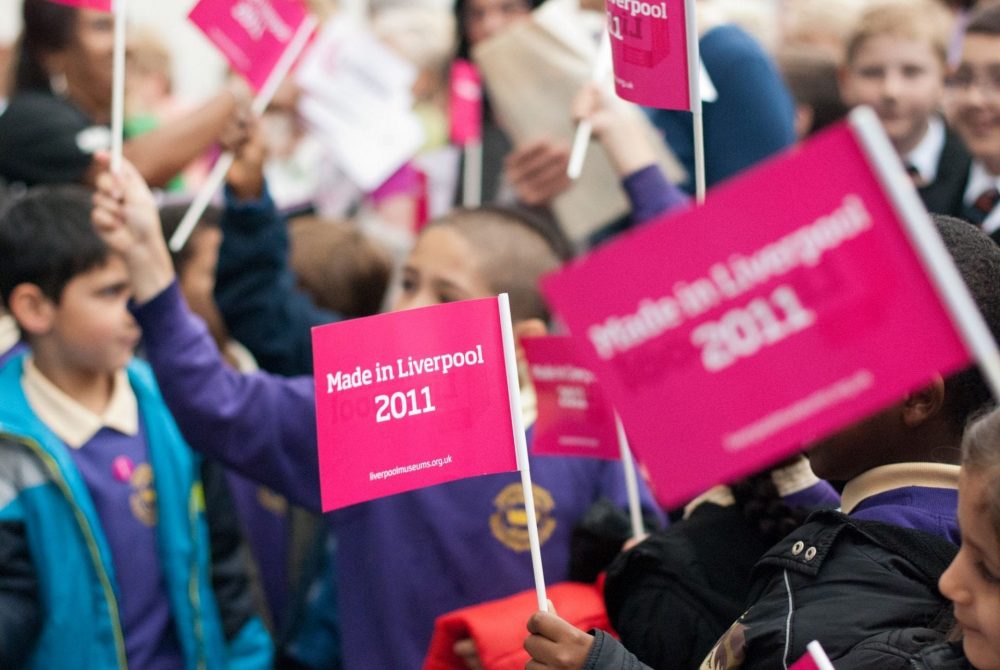 “We feel the Museum’s success is down to its attention to not just the big and famous, such as the world premiere of Double Fantasy John & Yoko (18 May 2018 – 03 November 2019) or the ground-breaking April Ashley: Portrait of a Lady (27 September 2013 – 1 March 2015), but our mission to tell personal stories and to highlight histories that may not be well known or are under-represented.

“The Our City, Our Stories series has allowed many of Liverpool’s diverse communities an important platform to share their history and voice. We are so grateful to everyone who has helped shape the character of our ever-changing museum through working with us to loan their personal objects, tell their stories or stage wonderful events. 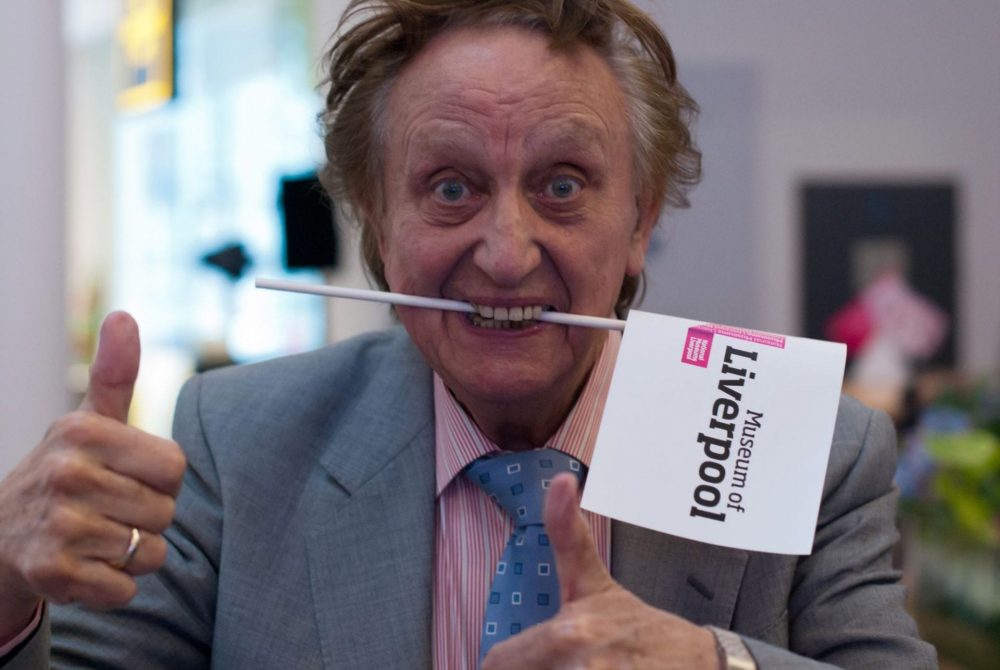 “We’re looking forward to celebrating our birthday with visitors this weekend and through the summer holidays. After the past 16 months we all value arts and culture, and how it brings us together more than ever and a birthday party to celebrate ten years of that at Museum of Liverpool feels very special. ”

The Museum of Liverpool opened to the public on 19 July 2011 as the first national museum devoted to the history of a regional city. The purpose-built, landmark building on Liverpool’s iconic waterfront is home to more than 6,000 objects and interactives that explore the city’s remarkable contribution to the world.

The Museum opened in two phases. The first phase on 19 July 2011 marked the 100th anniversary of the Liver Building and featured the galleries: Wondrous Place; The People’s Republic, and Global City. The second phase came on 1 December 2011 with an official visit by Her Majesty The Queen and The Duke of Edinburgh. 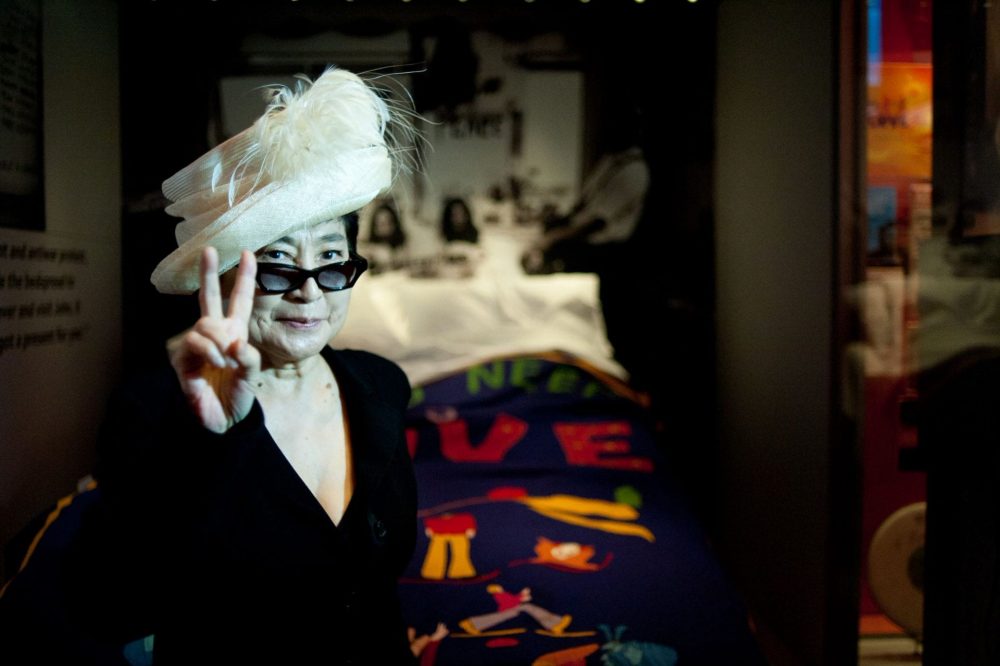 The Museum opened the remaining galleries (The Great Port; the much-loved Overhead Railway carriage; History Detectives, an incredible timeline charting Liverpool’s story from the Ice Age to present day, and a gallery dedicated to the Liverpool King’s Regiment) to the public the following day (2 December).

Last month the Museum announced the reopening of the popular Wondrous Place gallery in November, featuring many new exhibits and interactives that explore Liverpool’s internationally recognised creative expression and influence. The Museum will also feature in National Museums Liverpool’s Waterfront Transformation in coming years, making its environment within the historic waterfront an even more beautiful and inspiring destination. 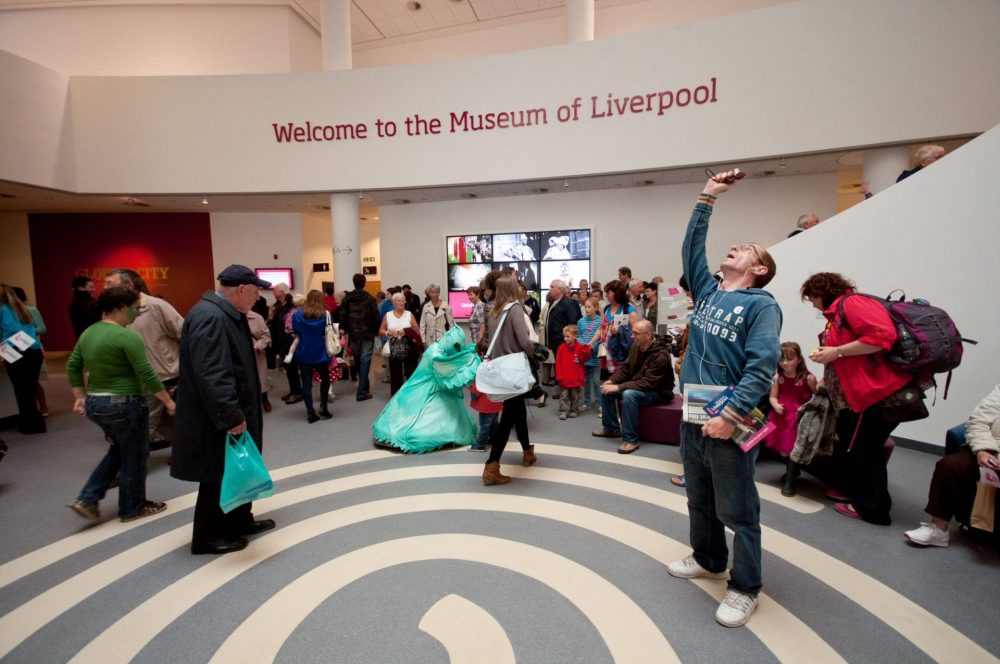 Over the birthday weekend visitors can head over to the Quaysides to see 3D installation from the six teams who have been shortlisted to take part in stage 2 of the Waterfront Transformation Project: Canning Dock competition. These installations will explore the powerful heritage of the site, and look at how they can create a cohesive visitor experience that links storytelling, heritage, community and connectivity. Pop down to the site on 16-18 July from 10am-6pm.