Mutant Vinyl To Headline Emerging Artists Night at District - The Guide Liverpool
Contact Us Advertise with The Guide Our Video Services Follow us: 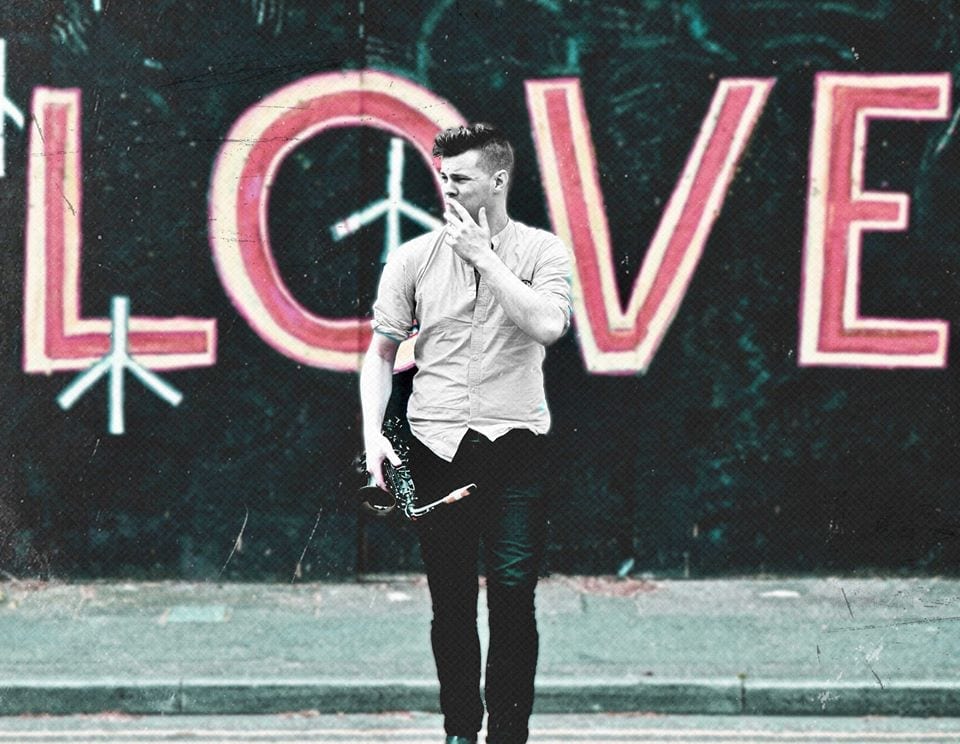 The event brought together by Liverpool Noise & Ocean Waves will see five emerging acts take to the stage for what promises to be a boss night of live music.

His track ‘Lavender’, has been tipped by Janice Long, Tom Robinson’s Fresh On The Net team, played on BBC Radio 2, 6 Music, & Amazing Radio, as well as gaining heavy airplay in Europe & the US.

Edwin was also invited to perform onstage with trip-hop legend Tricky at the end of last year. The pair performed a track that Edwin co-wrote with Tricky to a sold out crowd at Manchester’s Gorilla.

As if all that wasn’t enough, Sir Paul McCartney is a fan of the former LIPA student, along with some other music experts:

“a musician of the highest calibre. A special performer” – Huw Stephens, BBC Radio 1

Support on the night comes in the form of some more former LIPA stars, the multi-national, alt-indie-hip-hop band Oya Paya.

It’s a packed line up with 60’s new wave three-piece Ladies, post punk duo The Debt Stars and newcomers Brickhouse also on the bill for an insanely good night of live music. And the best part? Advance tickets are just £3! Grab them here quick.

Join the Facebook event page here for all the latest announcements.