National Museums Liverpool teams up with Homotopia to celebrate local LGBTQ+ culture - The Guide Liverpool
Contact Us Advertise with The Guide Our Video Services Follow us:

National Museums Liverpool announces the launch of NML Xtra, a series of events taking over its venues and spaces like never before outside daytime opening hours.

Promising “sparkling entertainment and delicious food and drink, the NML Xtra series will both reimagine their venues and invite visitors to explore collections in new and creative ways.”

The first in the series is an exciting partnership with Homotopia, the UK’s longest running LGBTQ+ arts and culture festival, at Museum of Liverpool on Saturday 2 July, from 7pm till late. Tickets are £20 for (Adults 18+) and £14 for Young People (16-17) and go on sale from 10am on 31 May here. 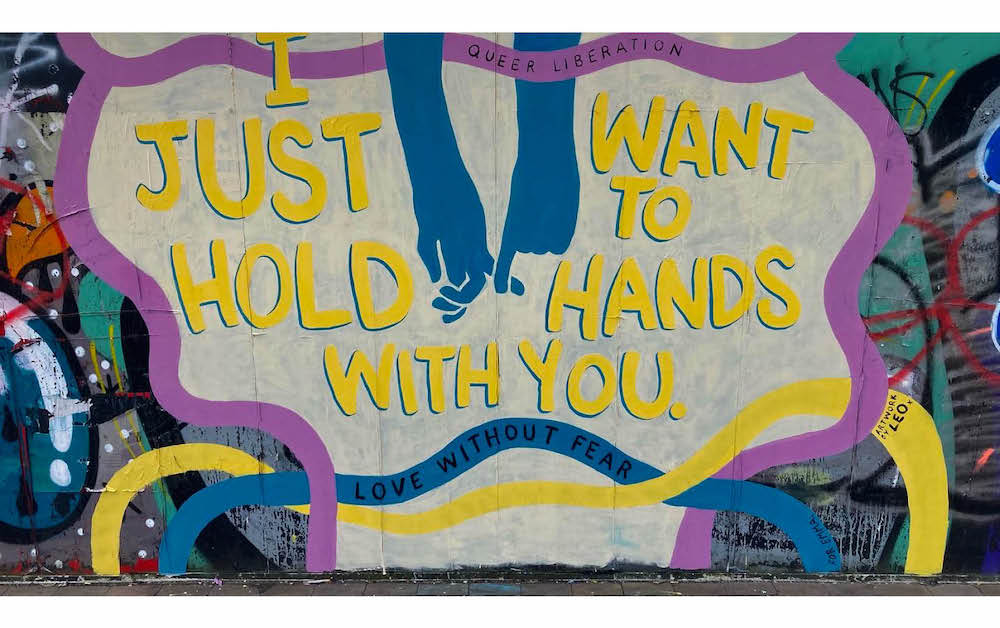 Street Art on display at NML for Queer the City

For one night only, Homotopia’s Queer the City project will take over the Museum of Liverpool. An evening showcasing some of the region’s most exciting LGBTQ+ artists all under one roof, the museum will be brought to life with experiences, encounters and installations embedded around its galleries for guests to discover and enjoy.

With more to be announced the line-up includes:

•    Ghetto Fabulous presents the thrilling Catwalk Extravaganza. Dancers go head-to-head in a dance, fashion, and lip sync competition at this interactive event where the audience decides the winner. Join this fabulous celebration of self-expression and help crown the champ!
•    A night-long immersive reimagining of Virgina Woolf’s Mrs Dalloway (1925), created and performed by Matthew Rawcliffe. Matthew is a dance artist from Manchester who is best known for being a grand finalist in BBC Young Dancer (2019).
•    Spice Boys, Walter Ego, Ryan & Uncle Martin, will drag up your life, serving 90s/00s boyband nostalgia and dance moves.
•    Luna Thee Frenchie and Abbie Morris of QueenswaY, a female, LGBTQ+ and non-binary collective which celebrates artists across the Wirral and Liverpool, come together to supply a range of melodic beats that will have guests on their feet.
•    Live music from singer songwriter, iamkyami, whose neo-soul, RnB, hip hop and indie sound was recently profiled in National Museums Liverpool’s Museum Sessions
•    Hands-on activist art workshops led by local artists, Sophie Green and Leo Welton.
•    Spoken word by Queer Bodies, a north-west based poetry collective. Poems inspired by LGBTQ+ writers and the poetic techniques, voices and style that gives their work character, will make for empowering and inspiring performances.
•    Join a tour of the museum’s LGBTQ+ themes and objects. Discover fascinating local stories of LGBTQ+ lives and loves.

“We’re thrilled to be working with Homotopia for our first Xtra, a series of events where we see our venues welcoming audiences in the evenings. The team at Homotopia are curating a very special evening, bringing together powerful interventions that range from the loud and proud to the emotional and thought-provoking. It is the perfect cocktail for curious minds, culture lovers and anyone with a passion for self-expression in what promises to be an unforgettable evening.” 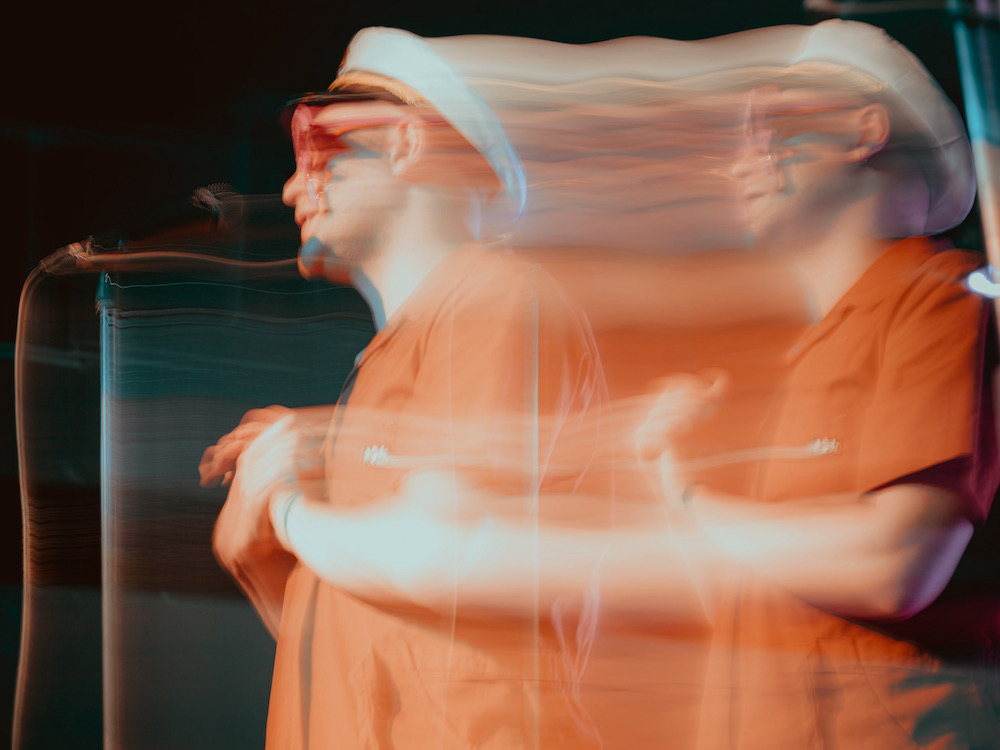 “We leapt at the chance to curate the very first NML Xtra at Museum of Liverpool. Homotopia has been working with the most exciting LGBTQIA creative talent from Liverpool and beyond for nearly 20-years and we’re expert at presenting great live art and performance during our annual festival every November. The event at Museum of Liverpool will offer the same electric atmosphere that usually builds over 2 weeks during our festival but condensed into just one night! So, if you love all things queer and all things culture, you will not want to miss this spectacular showcase.” 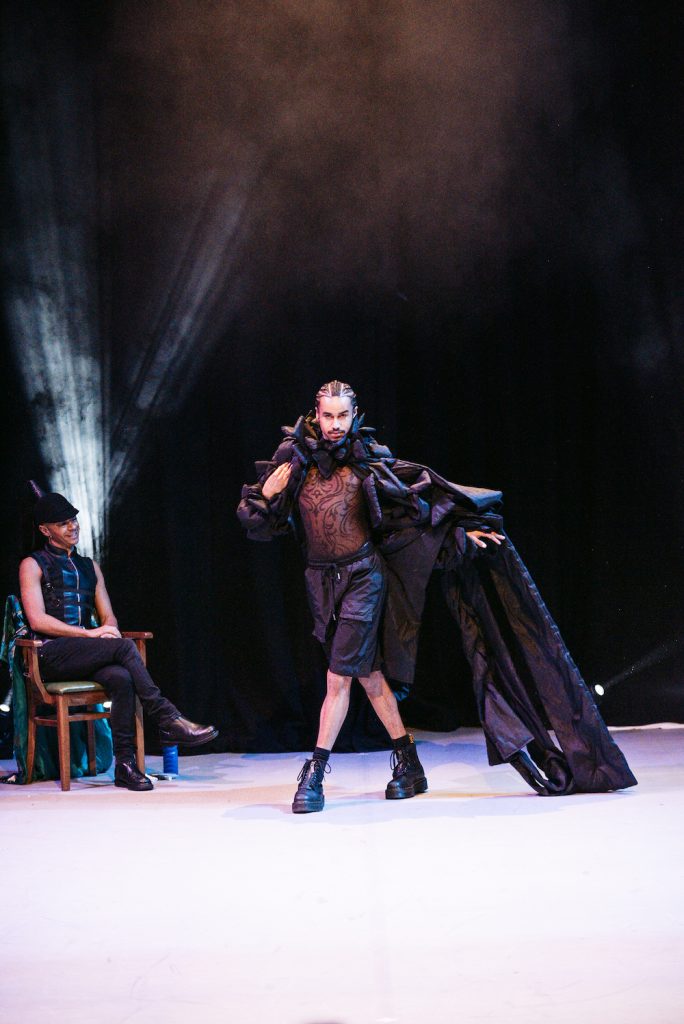 Queer the City at Museum of Liverpool is the first in a series of late-night events at National Museums Liverpool venues. The second, also at Museum of Liverpool, is later in the year (21 Oct) for the city’s River of Light, while the third will be a romantic night in at Walker Art Gallery on 14 February 2023. Details to be announced. Sign up to National Museums Liverpool’s newsletter to keep up to date with the latest information.

Founded in 2004, Homotopia is a Liverpool based arts and social justice organisation making a cultural impact through art and activism. Every November Homotopia Festival takes place in venues across Merseyside and is the longest running LGBTQIA arts and cultural festival in the UK. Homotopia also runs a year-round programme of artist development, public artworks, projects for LGBTQIA young adults and special events. See homotopia.net for more