A Liverpool Beatles author claims John Lennon hid the true meaning of the song Strawberry Fields Forever because he didn’t want it to reveal too much about his troubled childhood.

Francis Kenny has revised his critically-acclaimed 2014 book The Making of John Lennon to include around an extra 6,000 words, much of which focuses on the origins of the world famous song.

In Understanding John Lennon, he reveals research which points to the lyrics being written not about the Woolton orphanage but about a reform school for boys.

Lennon, says Francis, could see Gladstone Hall from his bedroom window in Mendips, and would have walked past it hundreds of times on his way to and from Quarry Bank school. 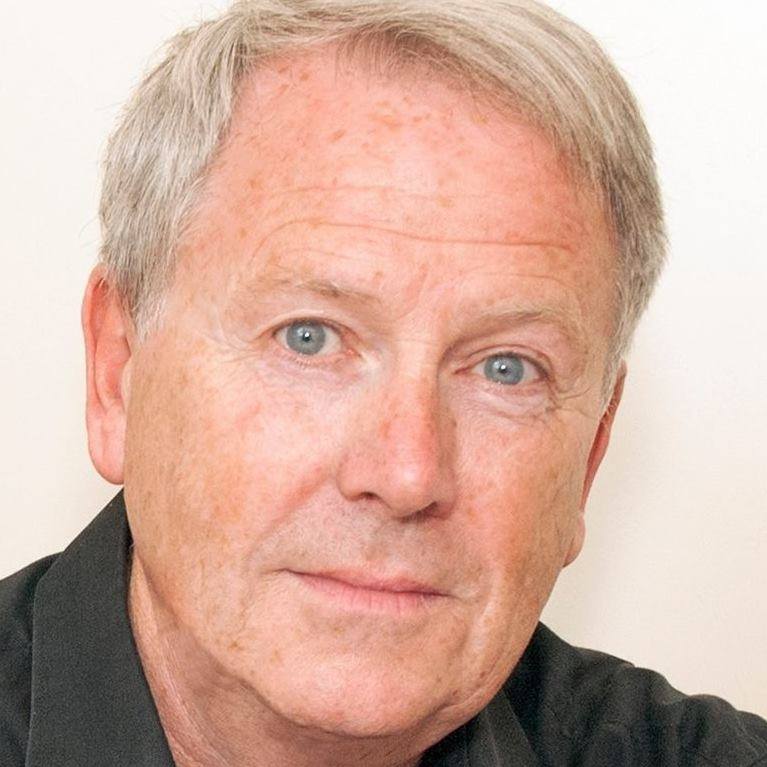 “In that school were lots of unhappy rejected children – and that was how John Lennon felt,” he explains.

“He was living with Mimi, and Mimi was bad news, we know that. She was very controlling of John and a really toxic influence which revealed itself in him in later years.

“It wasn’t until he was about 12 and went to Quarry Bank that she really allowed him out, so all that time he was in Mendips on his own, all he had to do was write his poetry. It was like he was in lockdown. That was when John first learnt his craft, in those years, but the price to pay was a really sad experience that shaped how he was.

“There were times when he could be totally misogynistic and he could be horrible, not all the time, sometimes he could give you the shirt of his back, but John was really really mixed up and that all comes down to Mimi.”

Francis believes that Lennon wrote Strawberry Fields Forever after he was reminded of the reform school, what he’d seen there and all the emotions he felt at the time.

“There is information in the Liverpool archives that there was a breakout at Gladstone Hall three or four months before he started writing Strawberry Fields Forever, when he was working on the film How I Won The War in Almeria in Spain. 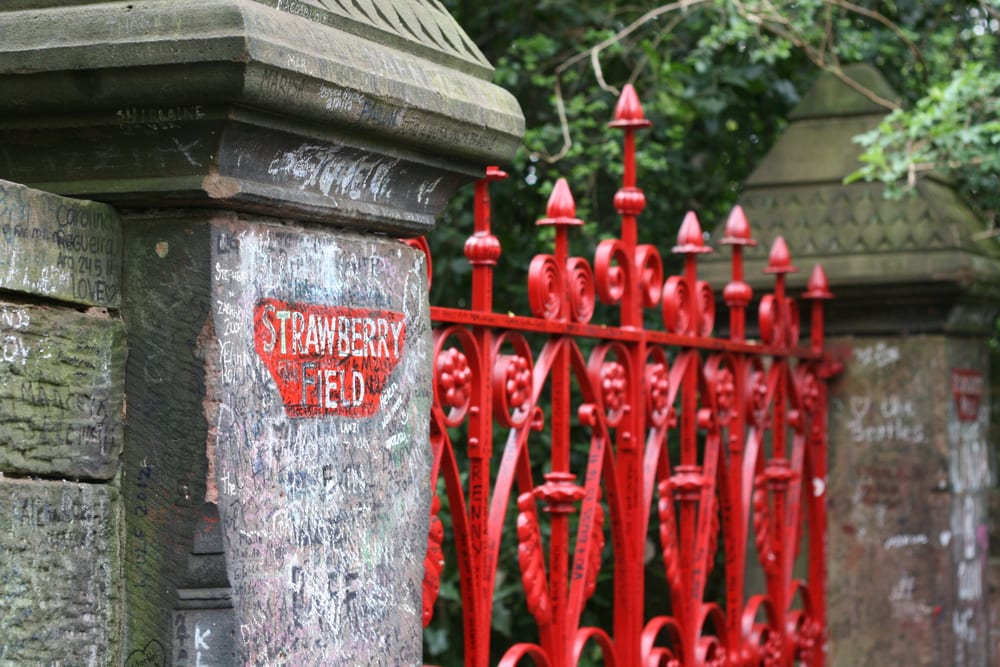 “News of the breakout was all over the local papers in Liverpool and it got back to John. Not long afterwards, he started writing Strawberry Fields Forever, although it wasn’t called that at the time. He called it ‘It’s not so bad’, there are demos on YouTube of him singing it, with all these painful verses about childhood.”

After spending thousands of hours painstakingly researching Lennon’s story, Francis believes that he hid the song’s true meaning because he didn’t want to put the spotlight on his own past.

“It’s actually about this reform school but he can’t admit that because it’s too embarrassing for him so he smuggles it in under the guise of Strawberry Fields. I’ve got dozens of reference points for that, it’s not my opinion, it’s me pointing to all these facts and collating them.

“For him to tell people the truth would have made them start to ask questions about him, about his own life with Mimi, and it would have given too much away.

“He was always extremely careful not to criticise Mimi and that’s because she was a poison chalice – he was kept my Mimi, his board, lodgings, even pocket money from her when he was a rock and roll star. And he was a people pleaser, he felt had to please Mimi all of the time, even when he wasn’t a child anymore.”

The 66-year-old says Understanding John Lennon is his honest interpretation of information which is readily available. But he accepts that many diehard Fab Four fans might not like what they read.

“It is complicated, and it might be a story that many Beatles fans don’t like,” he says. “It will be controversial because some people don’t want to believe how troubled John was – he can’t do any wrong in their eyes, they want to see him as a saint and they don’t want to hear anything that doesn’t fit in with this idolised view of him.

“There’s a lot of snobbery in the Beatles industry but I’ll stand by 160 pieces of research and I can confidently say this isn’t a conspiracy theory, this is fact. If you know John Lennon the way I know him in the sense of all the research I’ve done, this makes total sense.” 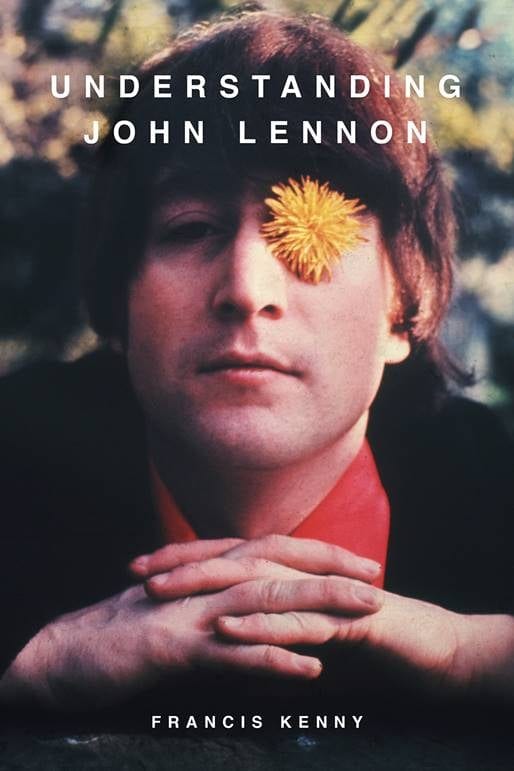 Francis is currently pitching a screenplay based on the book with the aim of seeing it on the big screen. In the meantime, he hopes that Understanding John Lennon will give people an insight into the complex man behind the music legend.

“If you didn’t even like The Beatles or you’d never heard a Beatles song in your life, I think you’d still find the book interesting because it’s about John, about class, about mental health, about personality disorder and how people deal with the overwhelming demands of being world famous.

“From a writer’s point of view John is a dream because he was so honest, and there’s a fascination with him all over the world that just goes on and on.”

Understanding John Lennon is released on October 5 and you can find out more on the dedicated Facebook page here.