New bridges planned to connect Pier head and Royal Albert Dock - The Guide Liverpool
Contact Us Advertise with The Guide Our Video Services Follow us: 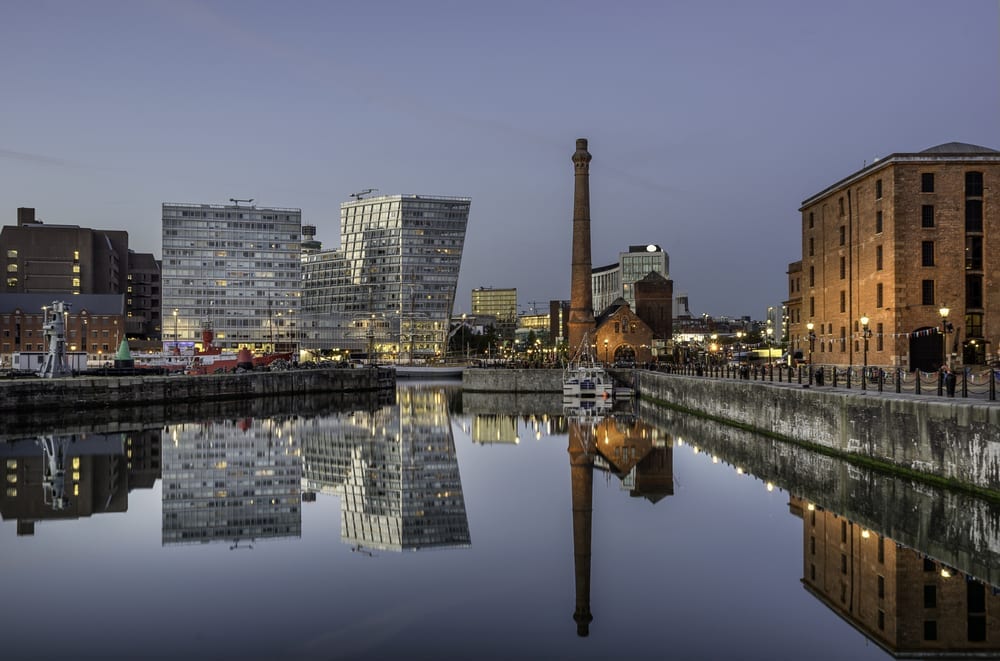 Liverpool City Council’s cabinet this morning approved for legal negotiations to be carried out on land ownership which would pave the way four new foot-bridges to run across Canning Dock, improving connectivity in the heart of the city’s World Heritage site.

The £2.5m scheme would create a new 300 foot long waterside walkway from the Pump House pub to Mann Island, providing millions of tourists with easy access to and from Liverpool’s iconic waterfront and major venues such as the Merseyside Maritime Museum, Tate Liverpool and The Beatles Story and the ACC Liverpool complex in Kings Dock.

The investment would create the first infrastructure development at the historic site since the Royal Albert Docks re-opened as an international visitor attraction in 1984.

The new bridges, which are scheduled to begin at the end of the year, are part of the wider £47m Liverpool City Centre Connectivity (LCCC) programme which aims to improve accessibility across the city centre for pedestrians, cyclists and motorists. It also aims to boost transport links and further fuel Liverpool’s international appeal to investors, shoppers and tourists with its visitor economy, currently valued at £3.6bn/year, expected to grow by 25% over the next 10 years. 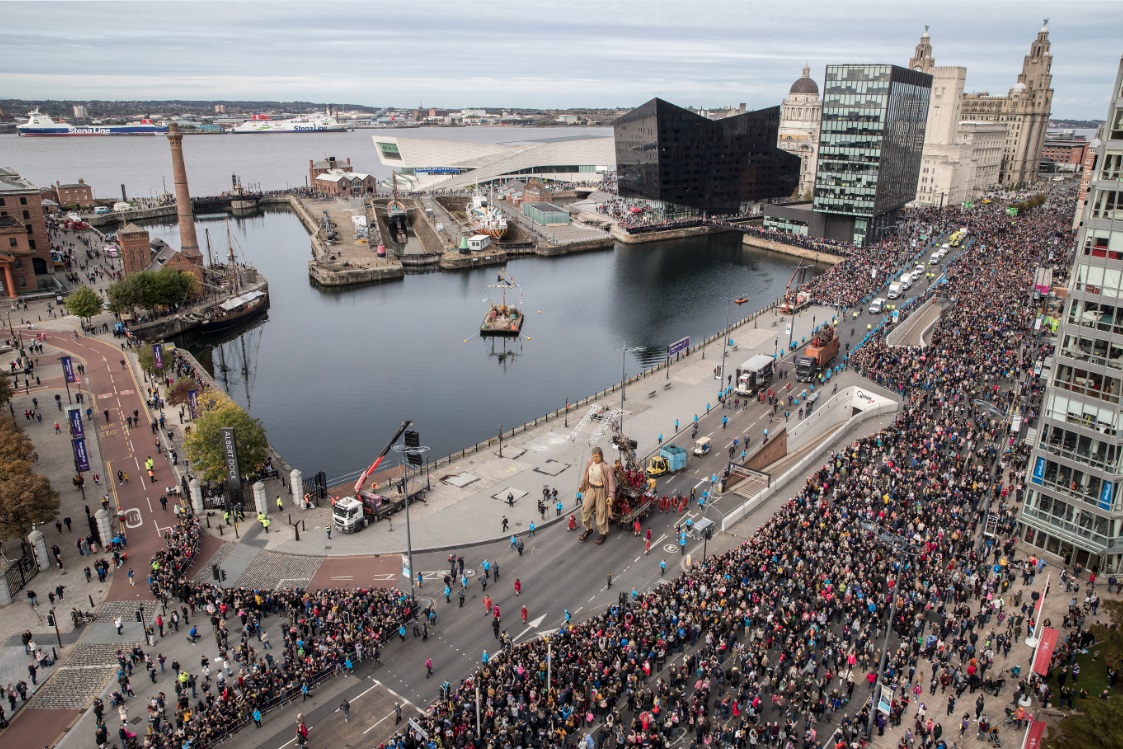 Councillor James Noakes, Cabinet Member for Highways, said: “Liverpool’s waterfront has undergone a massive transformation in the past decade to the point that the Royal Albert and Canning Docks are bursting at the seams, especially when we have major events on as well saw when the Giants came in October.

”The arrival of Liverpool One, the cruise terminal, the arena and conference centre and the new Museum of Liverpool have all fuelled a huge rise in visitors to the waterfront over the past decade, and with more developments to come we need to create new ways for people to navigate around the area.

“These bridges will provide easy access for visitors to enjoy our fantastic waterfront as well as all of its cultural and historic splendour. They are also part of a wider scheme which will see huge improvements in how people explore and enjoy the city centre.”

“These four new foot-bridges across Canning Dock will be the latest addition to Liverpool’s stunning waterfront and enable more people to reach the outstanding attractions of the World Heritage site and just one part of our £38.4 million investment from the Local Growth Fund in the Liverpool City Centre Connectivity Scheme. By improving access to the city centre for the people of Liverpool and visitors alike we are supporting businesses to thrive”.

Sue Grindrod, chief executive of Royal Albert Dock Liverpool, and chair and director of Liverpool Waterfront Business Partnership, said: “Connectivity remains a massive priority for us here at the Dock and across the wider waterfront. It is crucial that visitors can move around the city and expanding waterfront easily. Great connectivity is vitally important for the overall visitor experience, and the LCCC programme goes a long way in addressing this. We look forward to working with the city council in realising these much-needed plans for Canning Dock.

“As we gear up to our 175th anniversary in 2021, visitors will see some big changes at the Dock in our aim to assert its position as a world-class leisure destination and a protected heritage asset for future generations. The new bridges will enhance our ambitions further.” 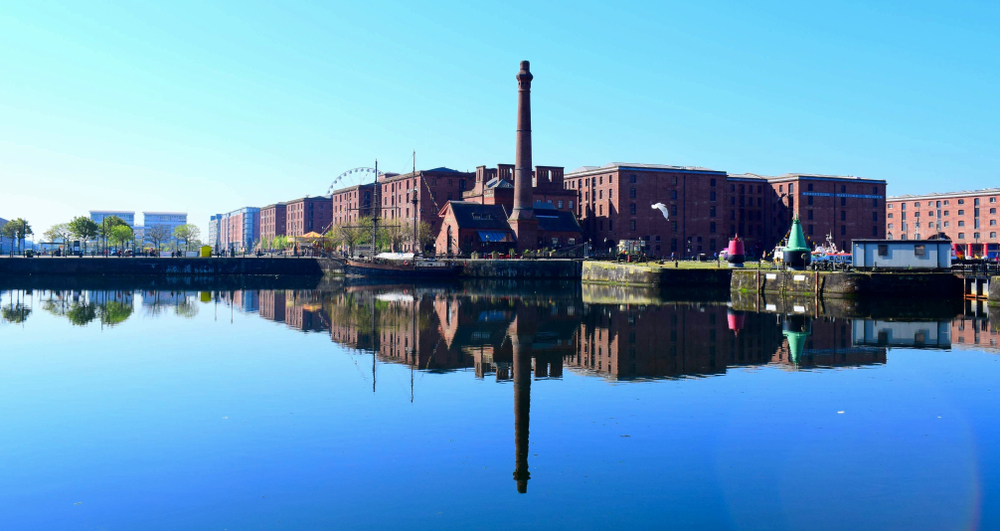 The LCCC scheme, which consists of several elements, is scheduled to begin in January 2019 along this timetable:

The second stage will see the installation of the new bridges at Canning Dock, a series of highways improvements along The Strand as well as a remodelling of Lime Street, with work for these elements to begin in late 2019.