New musical comedy Girls Just Wanna Have Fun comes to St Helens - The Guide Liverpool
Contact Us Advertise with The Guide Our Video Services Follow us:

Girls Just Wanna Have Fun comes to St Helens Theatre Royal for one night only on Friday 17 September, the show starts at 7.30pm.

Writers Julie Coombe and John MacIsaac have once again created a star-studded new comedy piece in Girls Just Wanna Have Fun – but this time music is at the centre of the show. Described as a hilarious night out where audiences can join in throughout, it will have audiences on their feet. Co-writer John MacIsaac also directs the show.

MacIsaac and Coombe’s observational and relatable comedy has stood the test of time in their original piece Hormonal Housewives, which is about to celebrate a decade of success. Now they’re back with a bang with a comedy packed with plenty of party anthems.

Girls Just Wanna Have Fun began its world premiere tour in Telford last week – and now the show is heading to St Helens Theatre Royal. The show is presented by producers Red Entertainment in association with Stafford Gatehouse Theatre and The Place, Telford. The show was originally scheduled to open and tour the UK in 2020, but just two days before the start of rehearsals the UK went into its first national lockdown. 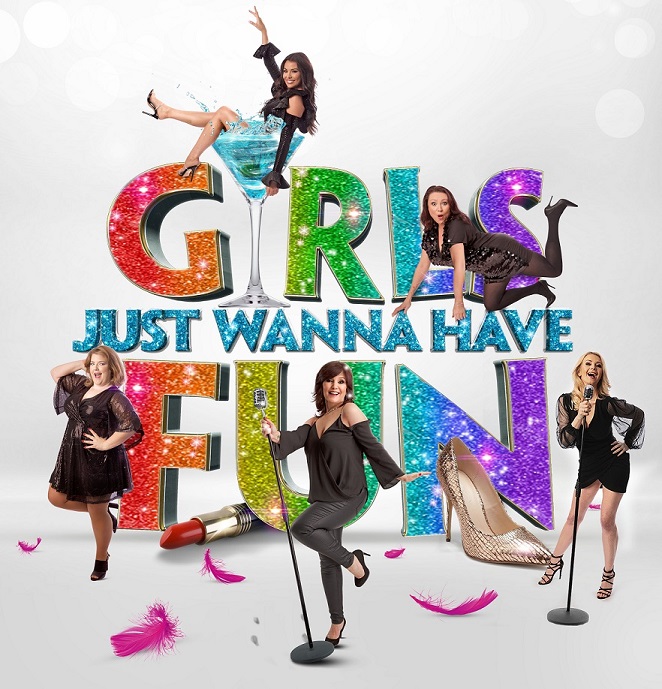 The production was originally set to star Linda Nolan but during the first lockdown, she received news her cancer had returned. Due to the rigours of touring, Linda’s sister Maureen stepped into the breach and take on the role for the inaugural tour. Maureen has an established and accomplished theatre career including the iconic role of Mrs Johnstone in the West End production of Blood Brothers.

Set in a karaoke bar, Girls Just Wanna Have Fun is a no holds barred comedy romp through everything life throws at a modern day woman. The show is set against some of the most iconic pop anthems of all time including 9 To 5, We Are Family, Get The Party Started, I’m In The Mood For Dancing and, of course, Cyndi Lauper’s classic Girls Just Wanna Have Fun. 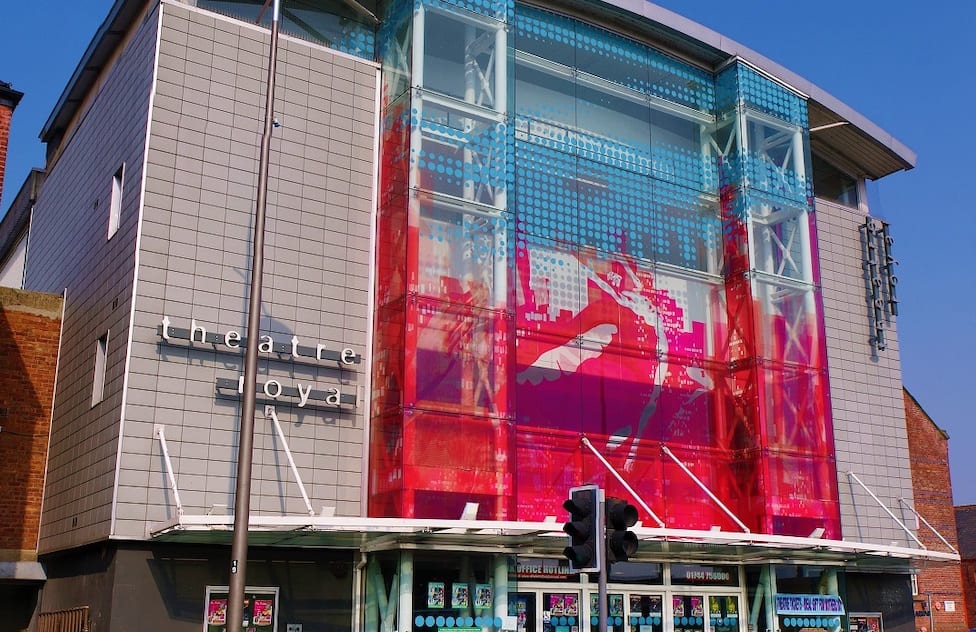 “Girls Just Wanna Have Fun is an uplifting show and features an excellent cast. Join us for an evening of music, laughter and most of all fun – the perfect way to enjoy a return to theatre. We’re working tirelessly to ensure theatregoers are safe and feel comfortable, we look forward to welcoming you back.”