Time to put a pen to paper as Liverpool City Council teams up with Writing on the Wall for a Year of Writing in Liverpool.

#LiverpoolWrites will be a celebration of writing in all its forms, and will see writers, artists, and arts and cultural organisations coming together to inspire young and old to put pen to paper to improve literacy in the city.

The year of activity will start with a video launch on Friday at 11am, featuring messages from Lord Mayor of Liverpool Cllr Anna Rothery, Acting Mayor Cllr Wendy Simon and writers from across the city region including Levi Tafari and Jude Lennon. You can watch the film from 11am on the Year of Writing website –www.cultureliverpool.co.uk/year-of-writing-2021/ . 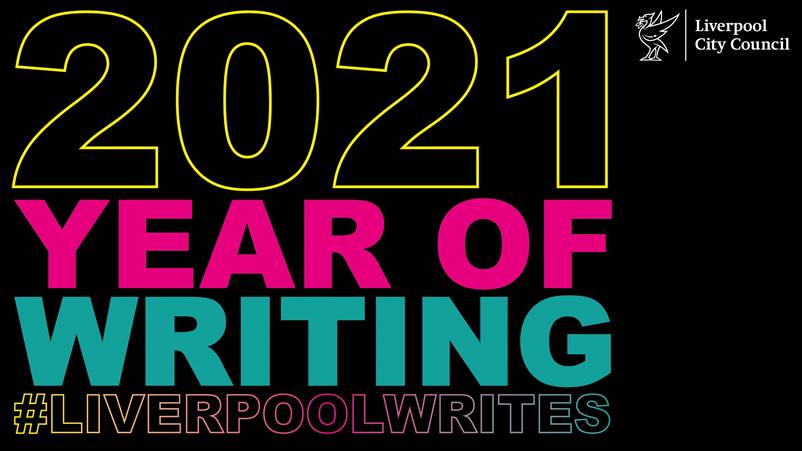 The video will remain available to view following the launch on the website.

Adults and children are invited to get involved each day from Monday to Friday for a ten-minute writing burst to get the creative juices flowing. Video prompts for Write Here Write Now will be given by authors including Frank Cottrell-Boyce, Levi Tafari, Jeff Young, Winnie M Li, and Patrice Lawrence and will be posted on the #LiverpoolWrites website and social media channels, with children’s prompts going live daily at 9.30am and those for adults live from 6.30pm. The prompts will remain on the website as a resource throughout the year.

We spoke to Mike Morris from @wowfest about the new writing festival launching in Liverpool with @lpoolcouncil/ @CultureLpool.

Everyone taking part in Write Here Write Now can share their pieces either on the initiative’s Facebook page –  www.facebook.com/2021LiverpoolYearofWriting – or by uploading to their own social media feeds using #LiverpoolWrites

Write Here Write Now will also host a similar week of activities for Early Years children the week beginning Monday 1 February, which is also National Storytelling Week. The week will feature plenty of writing and creative activities for parents and carers to share with their children. 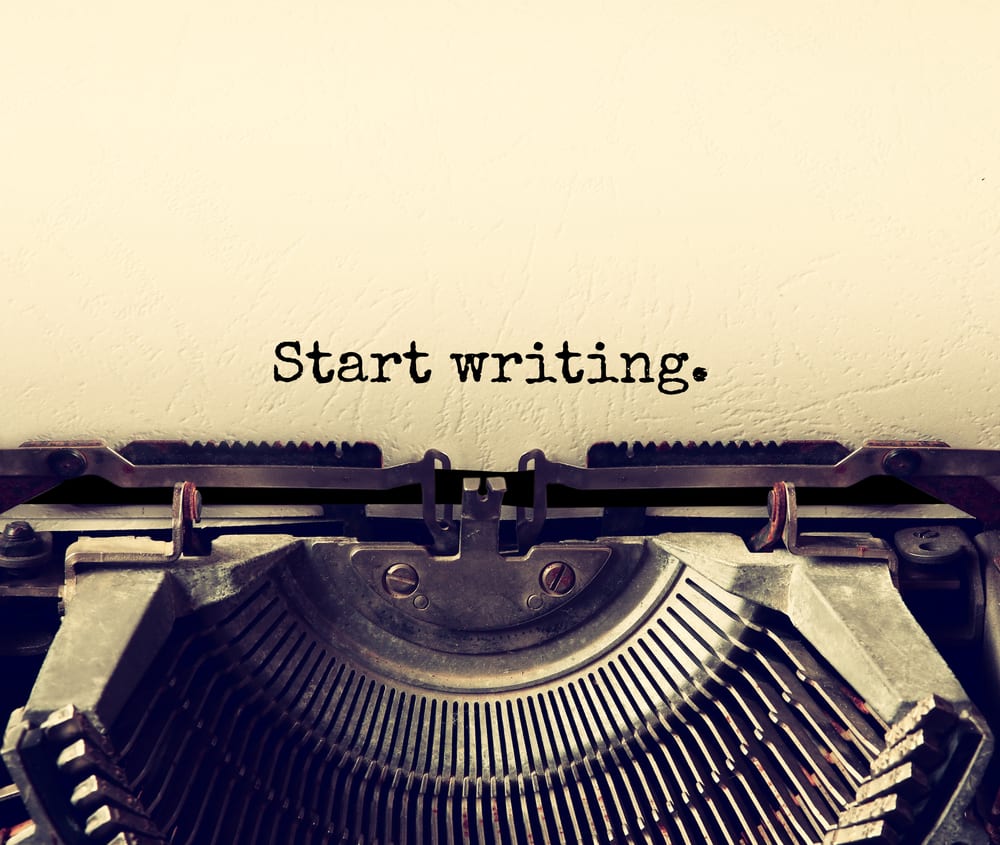 The year-long #LiverpoolWrites programme is being planned with flexibility built in to respond to any guidance and restrictions that may be in place but will include:

There will also be plenty of work in schools, supported by School Improvement Liverpool and Liverpool Learning Partnership, including the Letter to Liverpool project, coding workshops and creating new zines.

#LiverpoolWrites follows on from 2020’s Year of Reading.

Cllr Barbara Murray, cabinet member for education, employment and skills, said: “We had a successful Year of Reading in 2020. Although many of our plans were hit by the pandemic we still inspired people to pick up a book and we learnt a lot about engaging in different ways.

“I’m thrilled that Writing on the Wall are co-ordinating #LiverpoolWrites. They are a powerhouse in Liverpool for encouraging creativity and getting new voices to speak up and we’ll also be celebrating WoWFest’s 21stanniversary.

“Creativity for many people has been something that has kept their spirits up in the last few months and I am confident that #LiverpoolWrites can not only support our communities over the coming months, but will also build confidence over the coming years.”

Mike Morris, co-director of Writing on the Wall and Liverpool Year of Writing chair, said:

“From March 2020 onwards, Writing on the Wall had to move all its events online so we’re confident that the pandemic won’t stop Liverpool’s Year of Writing from being a success.

“In fact, moving online increased accessibility for many groups so we’re sure that #LiverpoolWrites will not only be inspirational and fun but it will be inclusive and diverse, reaching all of Liverpool’s communities.

“Writing is not only a life skill, it is, now more than ever, a way for people to make sense of their lives and what is going on in the wider world. Liverpool is full of people with stories to tell and feelings to share, #LiverpoolWrites is the year that we want people to get involved and find their voices.”