Northern Soul is back in Liverpool with legendary singer Eddie Holman at Grand Central - The Guide Liverpool
Contact Us Advertise with The Guide Our Video Services Follow us: 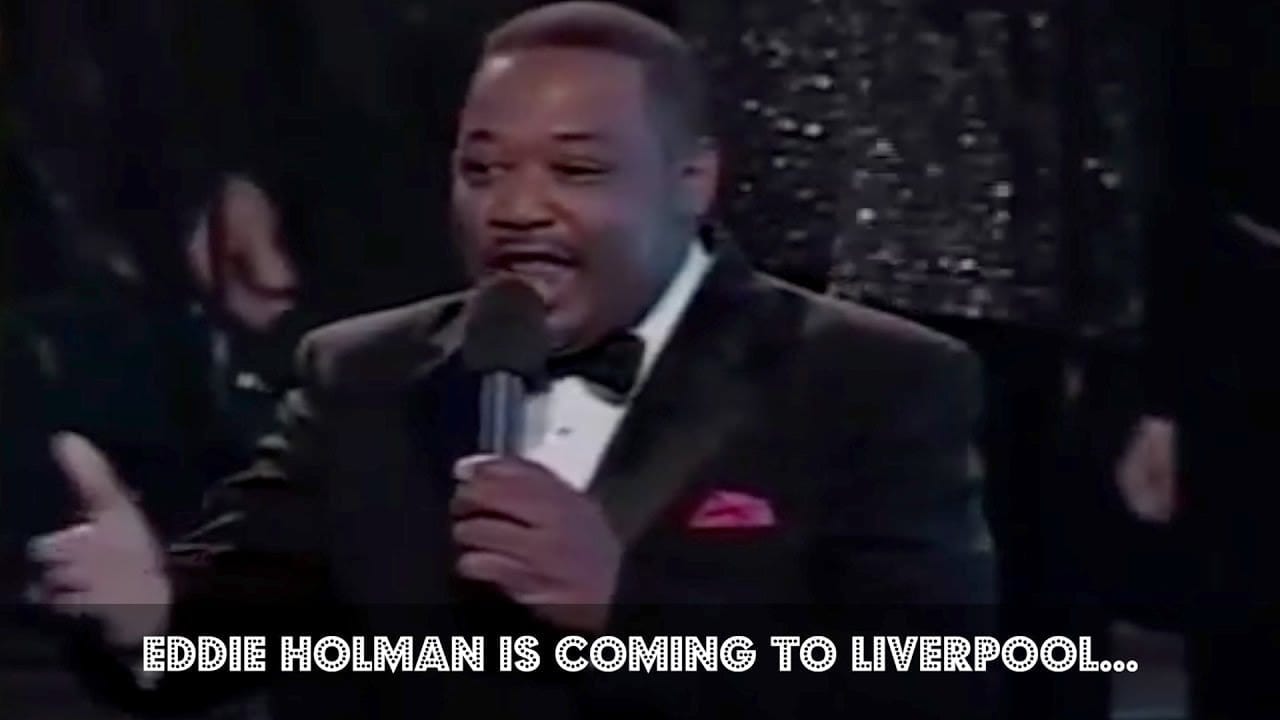 Northern Soul comes back to Liverpool this September with a weekend of dancing, soul and Motown at the Grand Central, on Renshaw Street. Wigan, Liverpool, Blackpool and Manchester where the heartbeat of the birth of Northern Soul back in the day and its resurgence brings a weekend of non-stop dancing in the heart of Liverpool.

Northern soul is a music and dance movement that emerged in Northern England and the English Midlands in the late 1960s from the British mod scene, based on a style of American soul music, especially from the mid-1960s, with a heavy beat and fast tempo.

Based across two nights, Friday 6th September and Saturday 7th September with both nights headlined by Eddie Holman. Eddie  is an American singer and recording artist,  best known for his 1970 hit song “Hey There Lonely Girl“. Also, on the line up Randy King, Joanne from Soul Jam and DJ’s Tommy Noon and Harry Dennet. 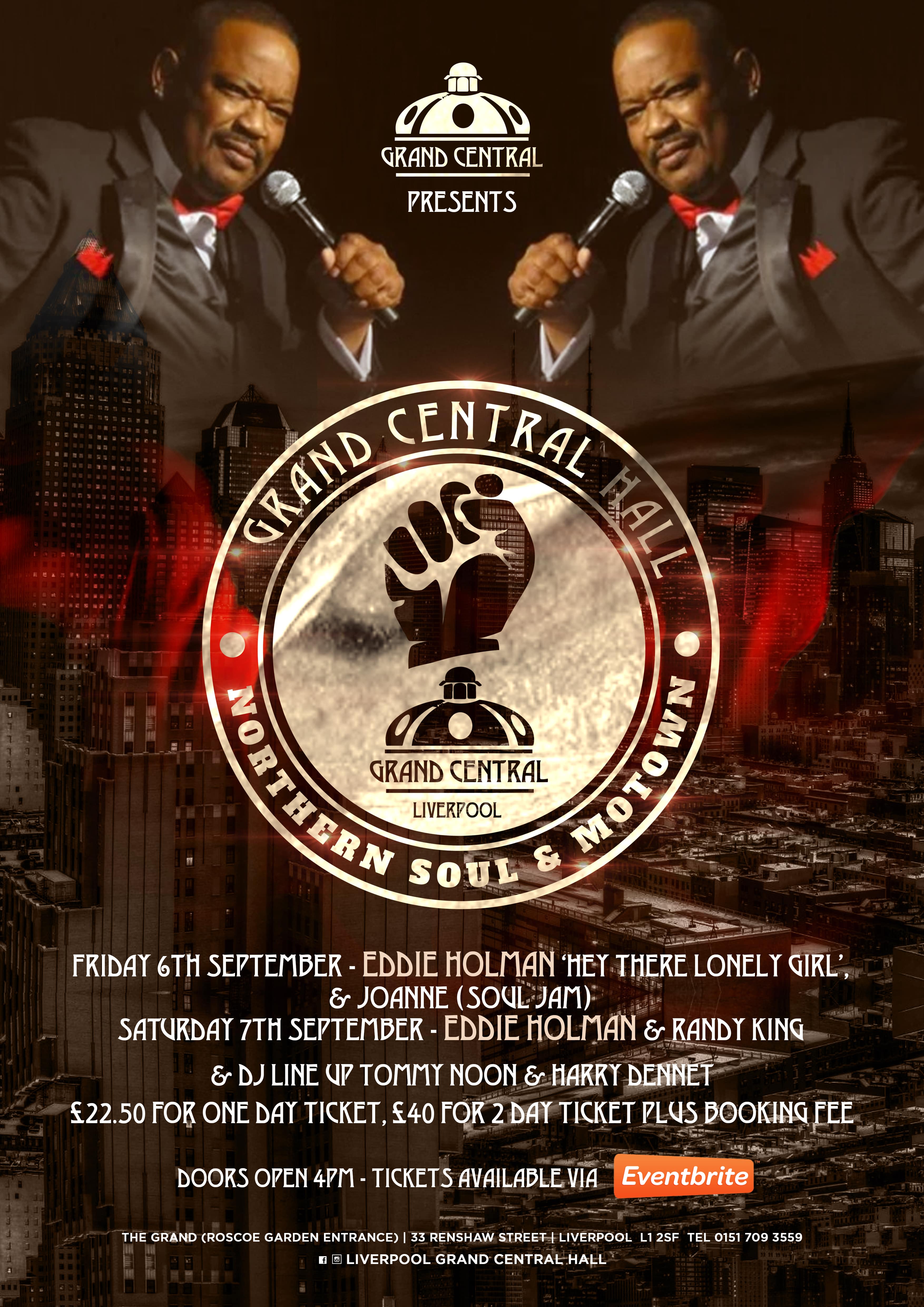 A former Methodist church, former cinema and former home to the Liverpool Philharmonic orchestra, to name but a few of the building’s past iterations, Grand Central now houses a 47 room hotel, the recently opened Smokie Mo’s bar and, its crowning glory, the 1,300 capacity Grand Central Hall, where the Northern Soul weekend will take place.

Ryan Edwards, Operations Director of Grand Central Hall said “Northern Soul events and reunions are on the increase in the North West right now and we are pleased to be putting on this fantastic weekend with Eddie Holman headlining both Friday and Saturday nights. Tickets have been flying out and we look forward to dancing the weekend away.”

For tickets head to Eventbrite here.