One month after reopening, things are looking good for Heritage Bar & Restaurant - The Guide Liverpool
Contact Us Advertise with The Guide Our Video Services Follow us:

One month after reopening, things are looking good for Heritage Bar & Restaurant

The owner of Heritage Restaurant and Bar in Castle Street admits it has been tough, having been closed for more than four months.

But he adds: “I am hopeful for the future, and that we can be successful again.

“You’ve always got to be on the ball in this business – the overheads are so high and the margins are tight. But I’m positive that we can come back from this.

“I am doing what I am doing as best as I can, and the customers are in.  I’ve had doom and gloom for the last four months of this – now I’m looking forward.”

Alex, 38, has been a chef for 23 years and says lockdown is the longest time he has ever been off from work.

And, as with everyone else, it didn’t happen at the best time. Heritage had been open for two and half years, and business was thriving and getting better by the month. 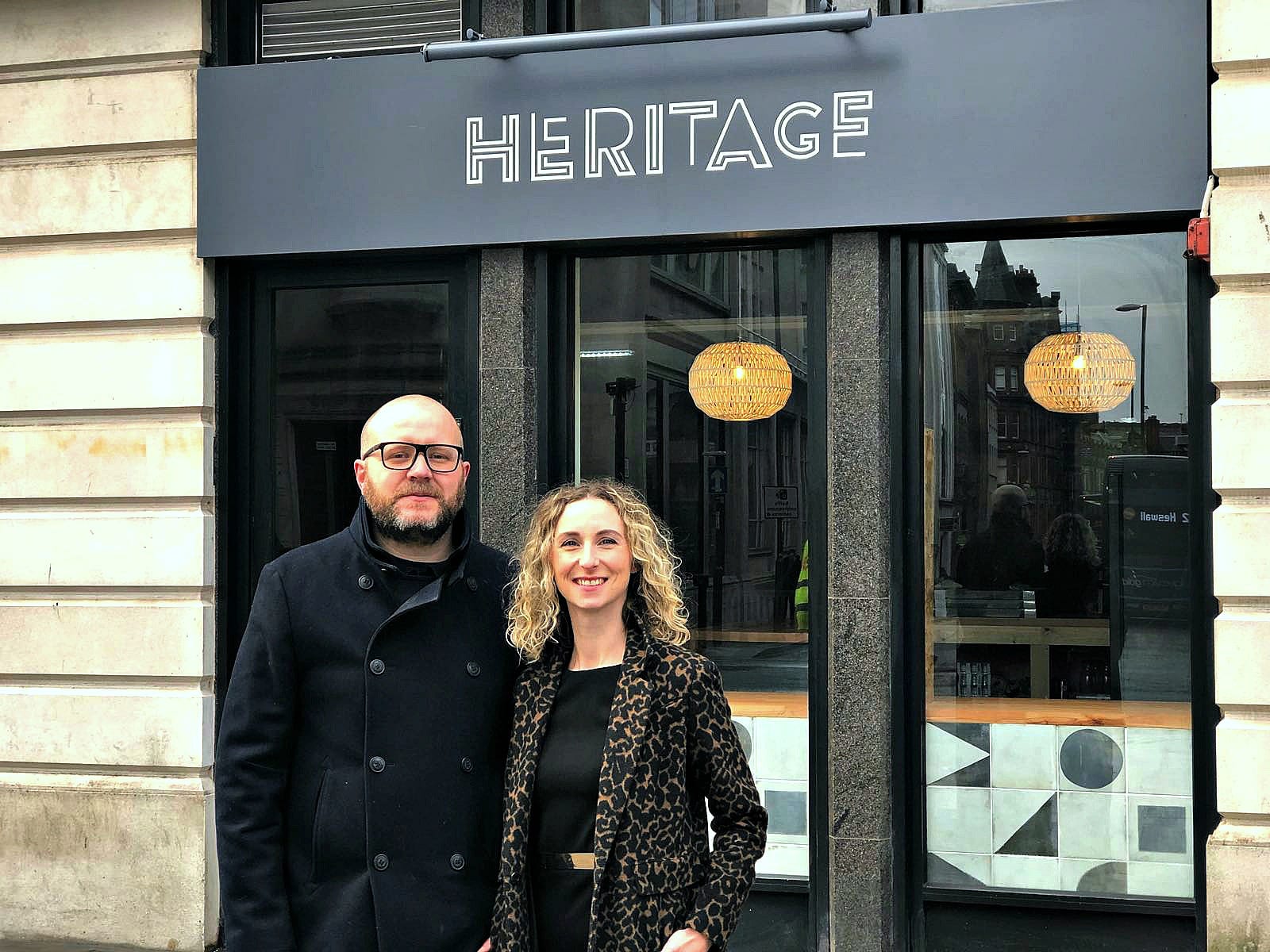 He re-opened the bar and restaurant on the junction with Cook Street as soon as he could, July 4.

Today he says: “It’s good. The day times are naturally quieter because the footfall is reduced because a lot of offices are not open again yet.

“But other than that, things are going well.

“It’s hard obviously because we have got reduced capacity. I’m down by about 14 seats and five at the bar which, for a small business is enough. But it’s palatable, you’ve just got to be more on top of everything.

“Customers’ time at the tables is tight, especially at weekends. Like most we are restricting time to around an hour and a half, but people have been really nice and respectful of that.

“To be honest, I think they are glad to get out again – especially in the first two weeks of reopening but, now, I’d like to think that, safety and hygiene measures and guidelines aside, things are getting a little more back to normal again.”

Alex said that while his restaurant and bar is on the corner, it is still benefiting from the pedestrianisation of Castle Street and the Mediterranean feel that that has created.

“They were after a European culture style, a café vibe, and that’s what has been created. The atmosphere is really good. 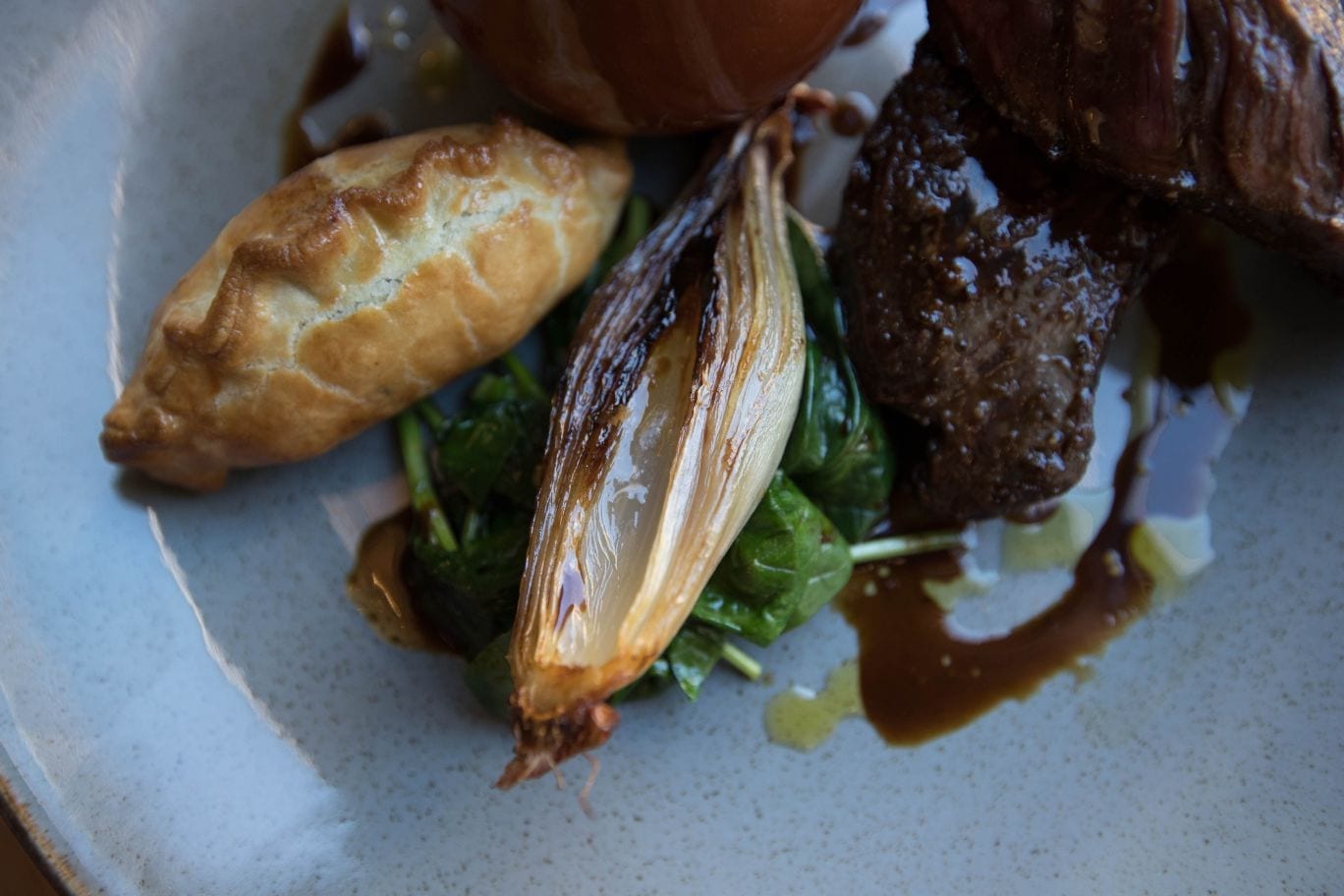 “I have always had tables outside and, being a small-plates restaurant, it lends itself to the overall feel, but we’ve got new barriers and the vibe is really good.”

Alex has reduced his menu slightly after re-opening, but he’ll extend it again. He hasn’t signed up to the Government’s Eat Out To Help Out scheme because it only operates Monday to Wednesday and he is always closed on Mondays and Tuesdays, so it didn’t seem worthwhile.

He is, however, optimistically about to re-launch offers in the restaurant, including cocktail happy hour with two cocktails for £10, and three lunch dishes for £15 which, he adds, ‘has always been really popular’.

Before the coronavirus and lockdown, Alex said the threat of Brexit and its effect was looming: “And there’s still no way of knowing how that will affect us later this year, especially with any produce or goods from Europe: “Although I try to use home-grown produce where I can,” he insists, “but who knows?

“We have got to keep on going, be pro-active and remain positive.

“It’s one month since restrictions changed and we could re-open, and everything is looking good so far. It’s positive, I’m delighted to say.”

Find out more about heritage here.