Online chat service for advice on Housing and Homelessness launches in Liverpool - The Guide Liverpool
Contact Us Advertise with The Guide Our Video Services Follow us: 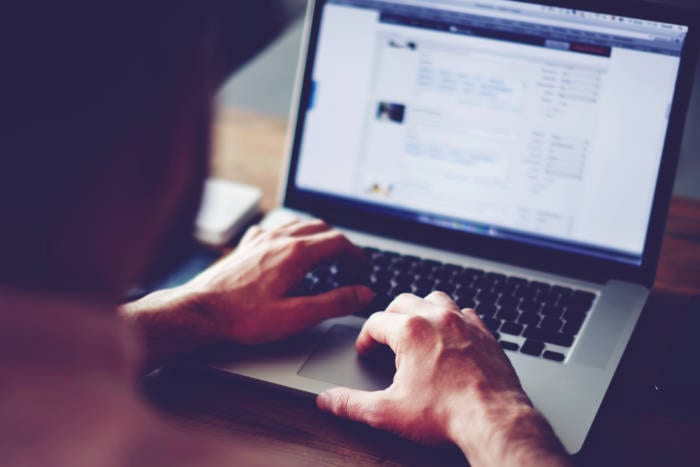 Liverpool charity, The Whitechapel Centre, is now offering advice on housing and homelessness through online chat on it’s website.

The free, confidential advice service is available to anyone who is a Merseyside resident and has concerns about their housing situation.

Advisors are available during weekday afternoons and can be contacted by visiting www.whitechapelcentre.co.uk

The online advice is in addition to daily drop-in advice sessions it runs in a number of locations around the city. The charity is encouraging people to contact them as soon as an issue with their housing arises as they can often be addressed early and avoid homelessness.

Rob Farnos, said: “We know it can be daunting to walk into a homeless centre and ask for help. Many people tend to leave until they have no other options, no more friends to stay with, or on the day they are evicted. Only then do they come to us.

“We hope that by offering this online advice people will ask us for help sooner. The more time we have to look at the situation, the more likely we are able to solve the problem and prevent the person ever becoming homeless.”

MORE: Registration is now open for this year’s Sleepout 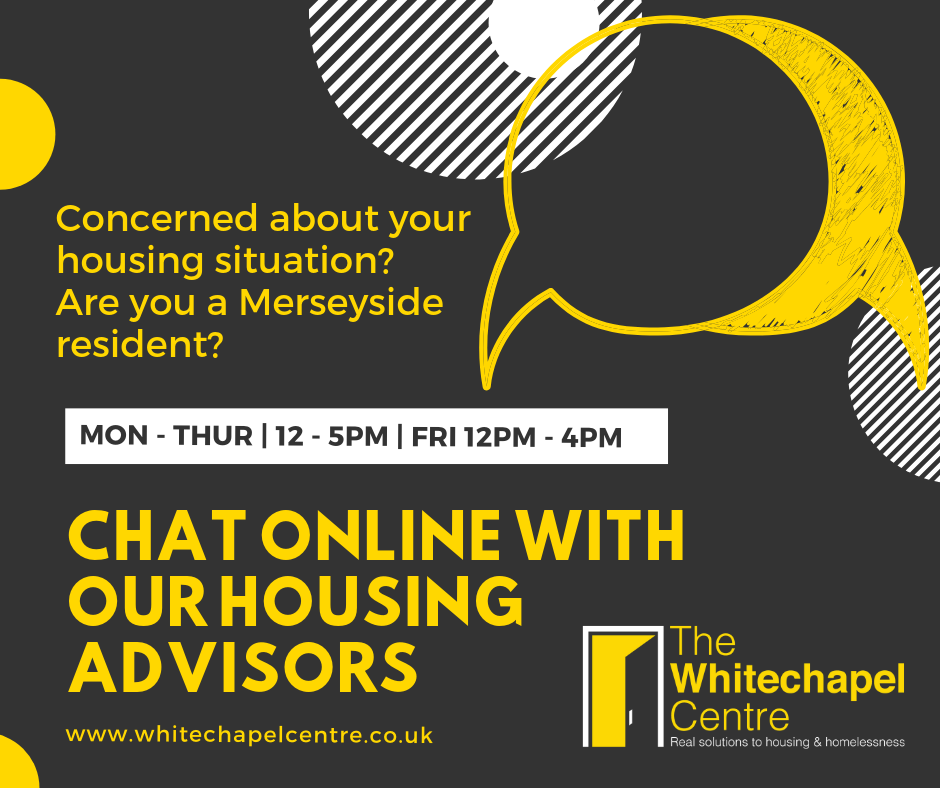 These two examples highlight the importance of asking for help as soon as possible and before the problem becomes too big.

Natasha (name changed) fell into rent arrears after her hours at work were reduced.  She got in touch with us as soon as she realised she wouldn’t be able to pay her next rent.  We helped Natasha maximise her income, look at her budget and talk to her landlord to make an agreement to pay back the arrears bit by bit.  Natasha kept her home and her landlord renewed the tenancy after six months.

Angela and Dave (names changed) were joint tenants of a housing association property. When their relationship broke down Angela went back to stay with her mum.  Dave stayed in their home but began drinking heavily, neglecting the tenancy, running up rent arrears and caused damage to the property before leaving for good. As Angela’s life moved on she met a new partner and was expecting a baby.

She applied for a new home on Propertypool but Angela discovered that as she had been a joint tenant with Dave, she was also responsible for the rent arrears and property damage. She would not be offered a home through Propertypool until she had established a regular pattern of paying back her debt. Angela came to us. We were able to help her find a private rented property and agree a plan to slowly repay her arrears. Angela is now settled in her home but things could have been easier for her if she had sought help when she first left her tenancy.

The Whitechapel Centre has seen an increasing number of people needing help – last year they supported over 4,300 people and re-housed 2,061 people.

The charity also holds drop-in advice sessions at several venues around the city. The latest venues and times are listed here.