Working at the Everyman Theatre, Liverpool creatives Hayley Greggs and Nicole Behan dreamed of seeing their own work on the stage – and now they’ve got their wish!

The artistic directors of Paperwork Theatre are about to debut at the Hope Street venue with their play Deep Blue. 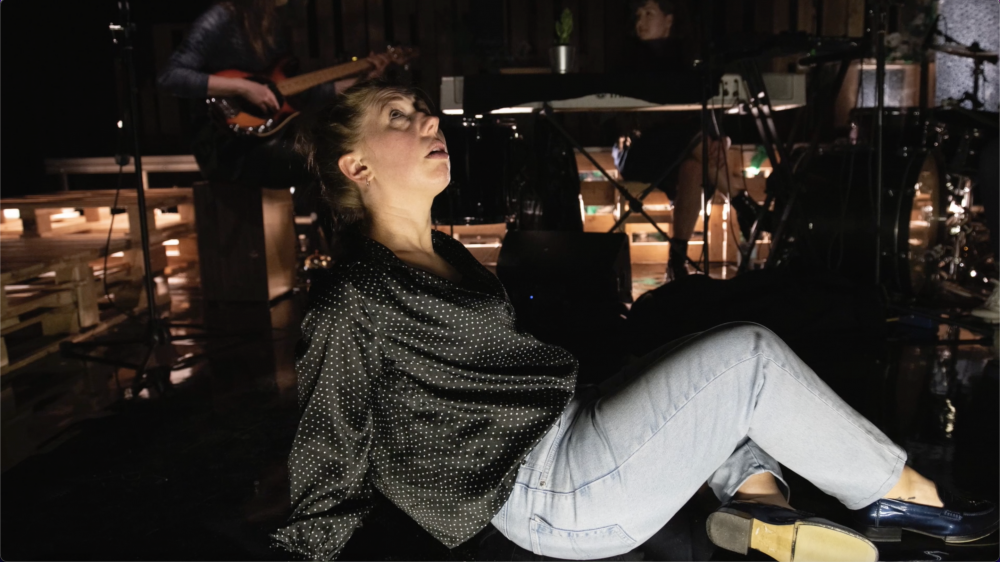 “While we were working at the Everyman – I was in the literary department and Nicole was in the outreach team – we were watching all this boss work and thinking we want to be doing that!”

So, while originally still there in 2014, they started Paperwork Theatre, focusing on ‘joyful’ performance with their work popping up in unusual places from red telephone boxes to children’s libraries and the city streets: “A lot of our work is about removing the barriers people face when accessing art.”

But this month they are also looking forward to making their first main stage appearance with Deep Blue which Nicole directs and Hayley has written. 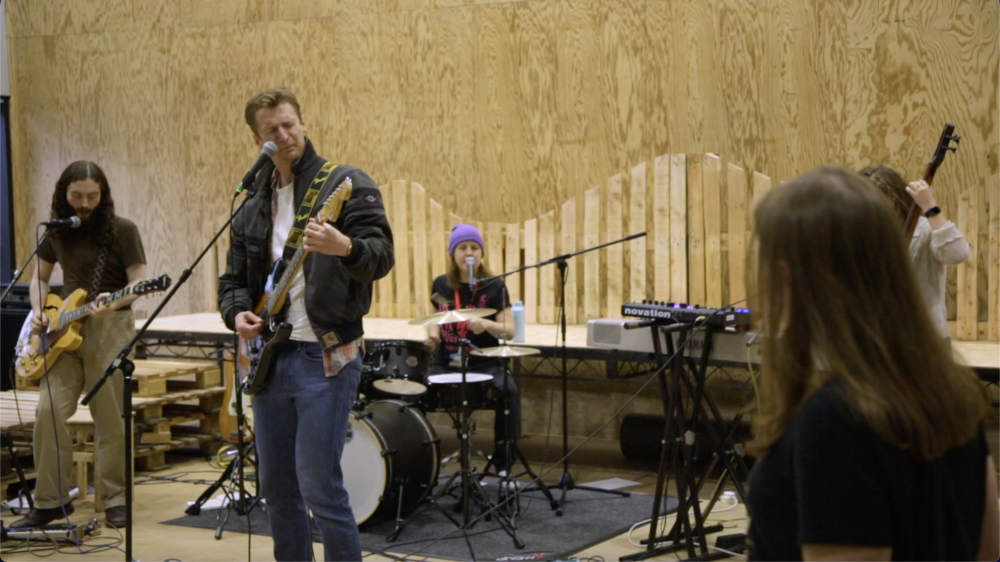 Hayley, 33, says: “I have been writing the play since 2016. We were hoping to put it on at the Royal Court Studio back in 2020 but then, of course, the world shut down. As restrictions lifted in 2021 we staged and streamed it online after filming it at the Unity.

“Everyman and Playhouse saw it and got in touch because they thought it would work well on the main stage. They have always been so supportive even since we went freelance, with help and space to run a workshop for instance, but this is the first time they’ve invited us into the building as artists.”

The main character in Deep Blue is Riley, a 30-something woman who is not where she thought she would be in life. 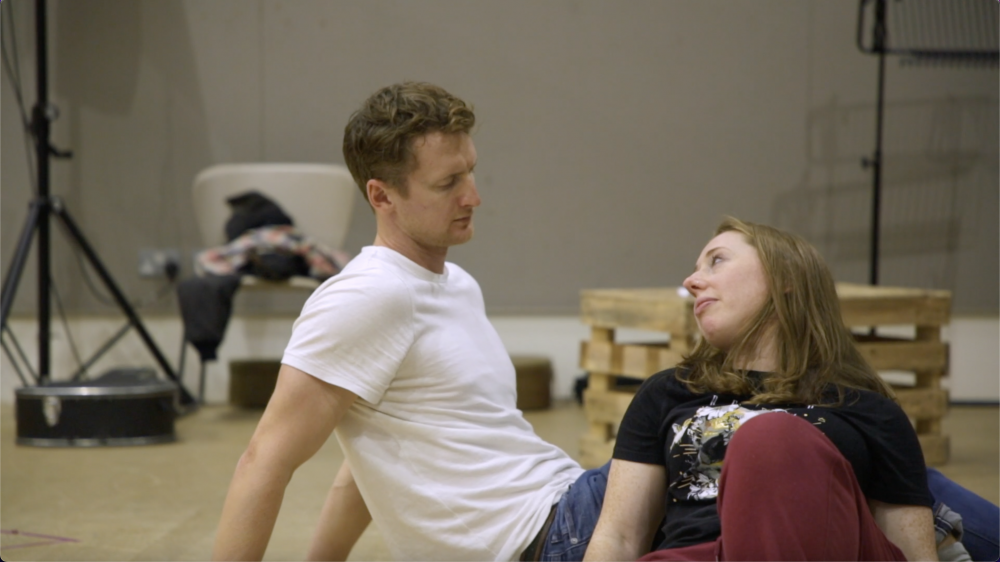 “She finds herself isolated. People who were a big part of her life are drifting away in different directions and she is dissatisfied with the way her life is,” explains Hayley. 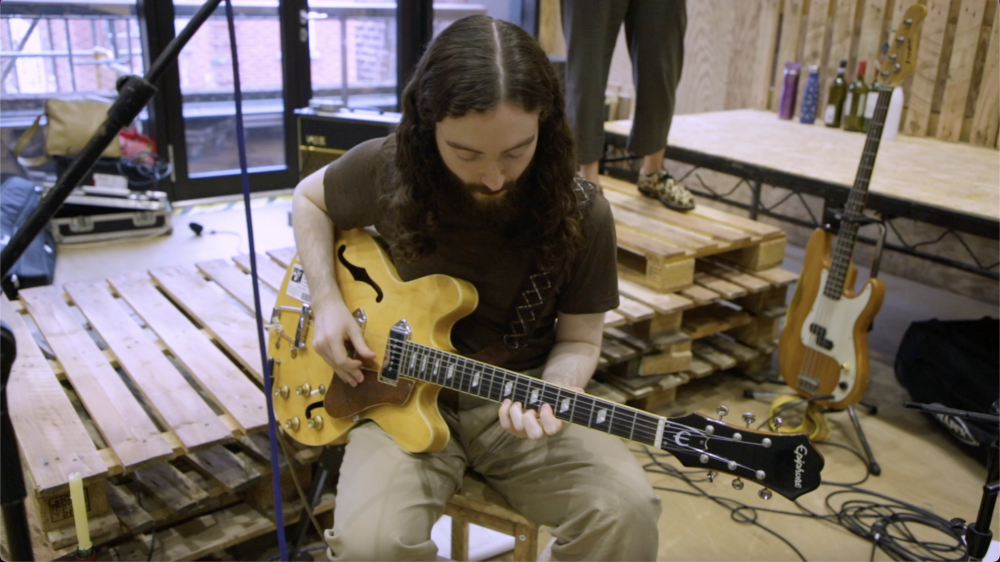 Weaved into Deep Blue is a true story about the world’s loneliest whale which sings in a different pitch and so can’t communicate with other whales, and it’s punctuated with an original indie rock soundtrack.

While addressing serious issues, Hayley says: “Deep Blue is full of joy and wit. Hopefully the audience will leave feeling alive and connected.”