Our Festival Park could finally be getting a massive face lift - The Guide Liverpool
Contact Us Advertise with The Guide Our Video Services Follow us:

Our Festival Park could finally be getting a massive face lift 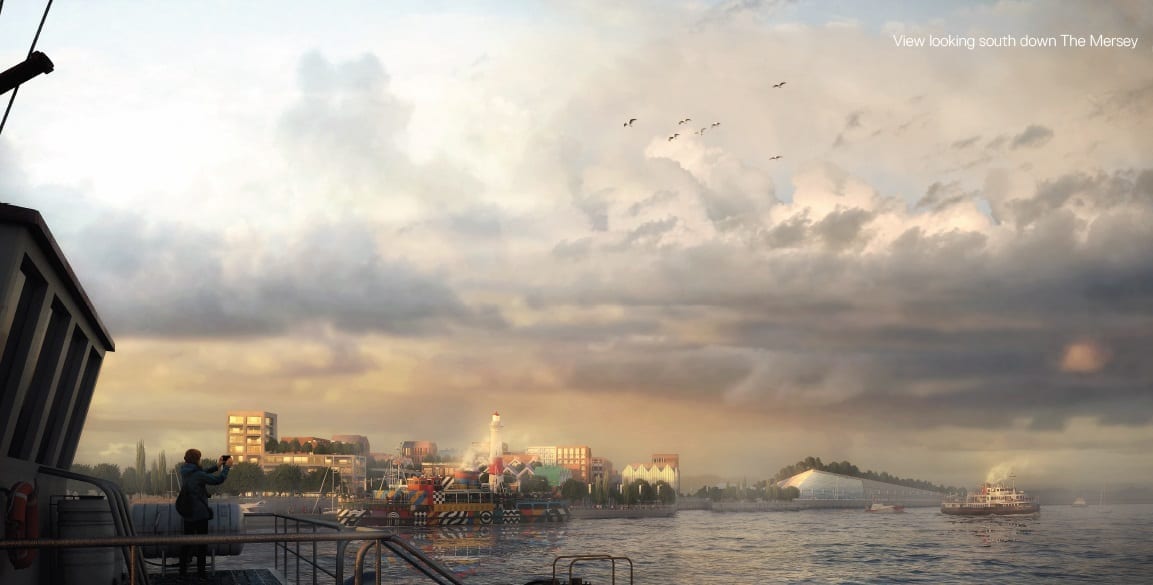 We all remember going down the Dragon Slide back in the day and strolling through the stunning Chinese Gardens; well Liverpool City Council is now to begin a programme of site investigations to ready the Festival Park for a radical redevelopment.

The authority’s cabinet is set to approve a £1m schedule of enabling works on the former International Festival Gardens and Southern Grasslands zones next Friday (23 February) that could pave the way for a major leisure attraction.

The council, which last summer adopted a masterplan to create a spectacular £700m riverside suburb on part of the 90 acre site, will commission the land survey to establish how the scheme could be progressed. Key to bringing forward the redevelopment will be the delivery of a major new open space on part of the site.

Site investigations have already established a remediation strategy on the northern development zone and the council are currently in talks with established leisure and attraction operator Heritage Great Britain to develop a business case for an attraction. 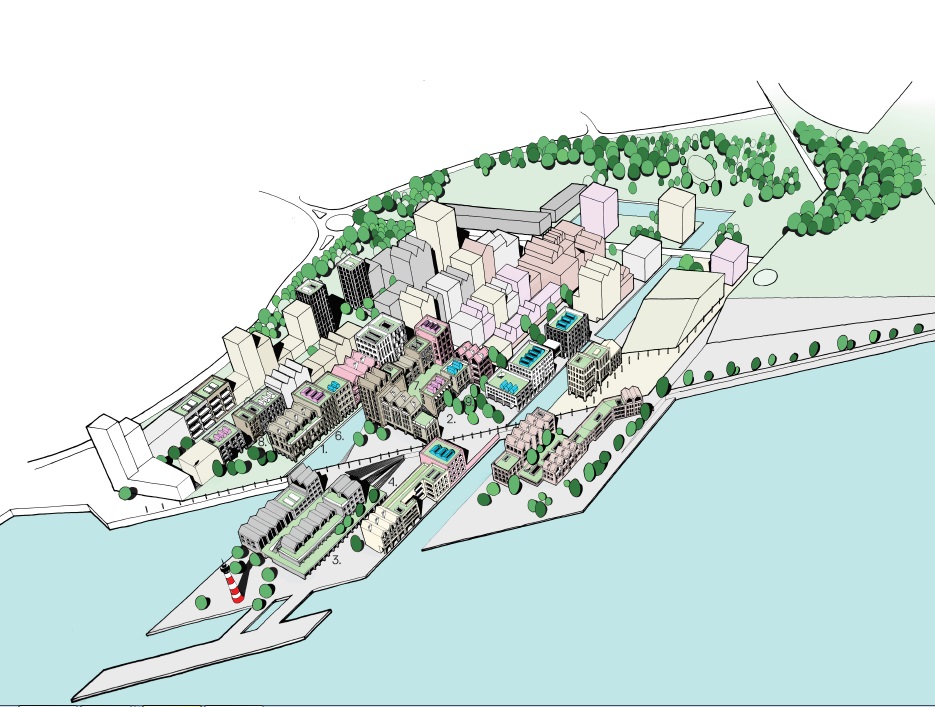 The set of land surveys and environmental assessments, which will take two months to complete and will require phased closure to certain parts of the gardens, represent a key stage in the transformation of the site.

The results would provide the council with details and costs on the scheme which could also include delivering up to 2,500 new homes, up to 350,000 sq ft of commercial and leisure floor-space and a new ferry terminal.

The report to Cabinet on Friday 23 February also recommends a further £232,000 be spent on repairing the former Festival Garden dome base so it can be used to support the city’s programme of events as part of the tenth anniversary celebrations as European Capital of Culture, with these works carried out by contractors Willmott Dixon.

Other key aims of the masterplan include creating a 5km long green corridor to the city centre, a remodelled coastal path as well as a new cultural ‘landmark’ venue to sit alongside the year-round leisure attraction.

There is also a current outline planning consent for a 1,380 unit residential development on part of the site, valid until December 2022. 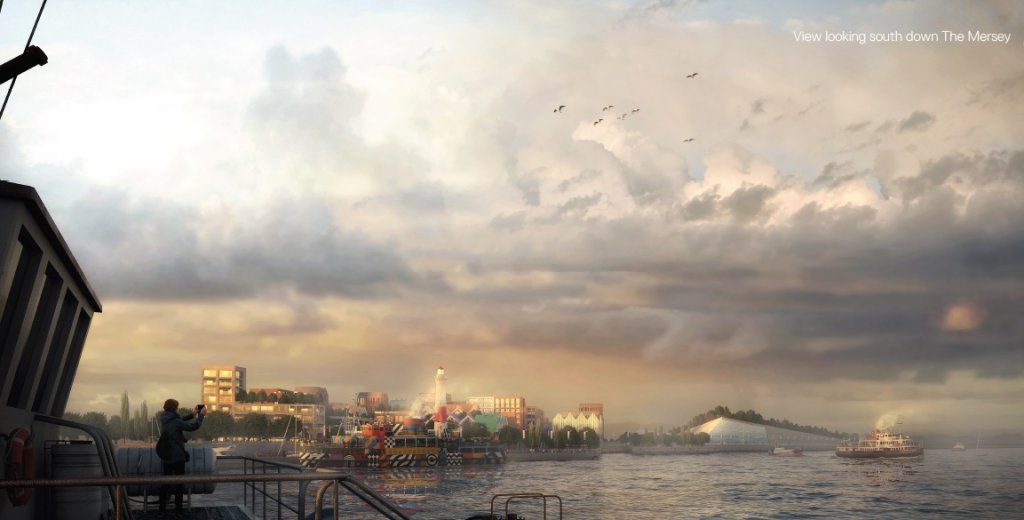 The Festival Park Liverpool Masterplan has set out the site into distinct ‘Places’:- 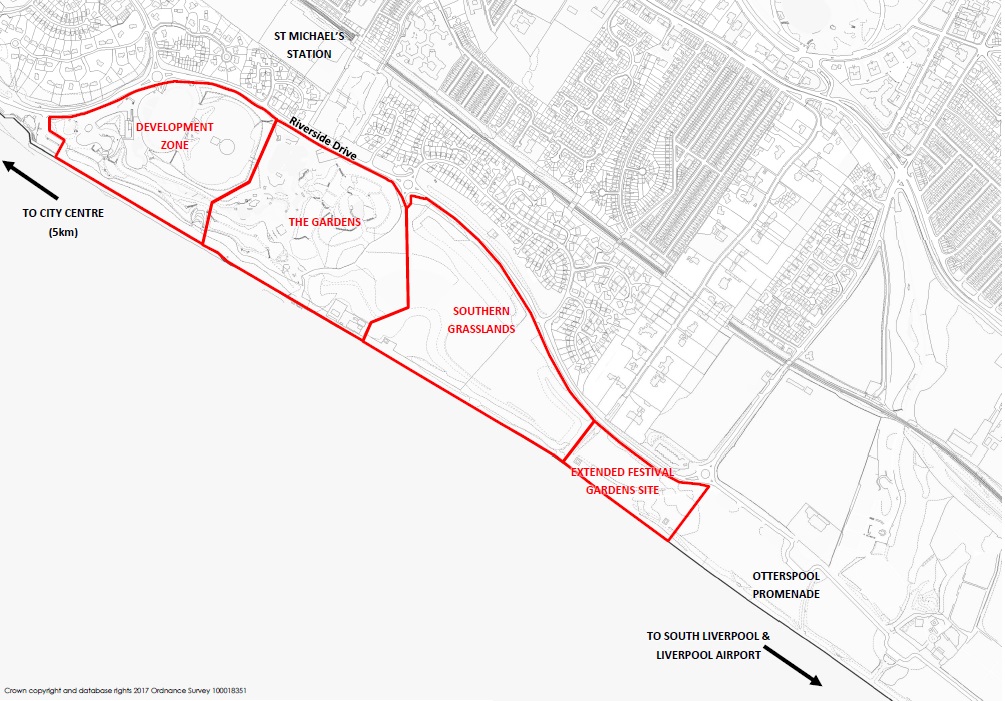 The city council, which took control of the site in 2015, appointed K2 Architects to create the strategic masterplan and held a public consultation to gauge feedback on transforming the area into a major visitor and cultural destination.

Mayor of Liverpool Joe Anderson said: “Festival Park Liverpool has the potential to be a huge game changer for this city’s economy.

“I’m encouraged by the work to date and the proposals Heritage Great Britain are developing for a major leisure attraction and we will soon be in a position to share these with the public.

“There is much work to be done but these site surveys will provide us with a roadmap to making this vision a reality over the coming decade.”