Over £40K raised at the annual Hilton Liverpool Star Ball - The Guide Liverpool
Contact Us Advertise with The Guide Our Video Services Follow us:

Over £40K raised at the annual Hilton Liverpool Star Ball 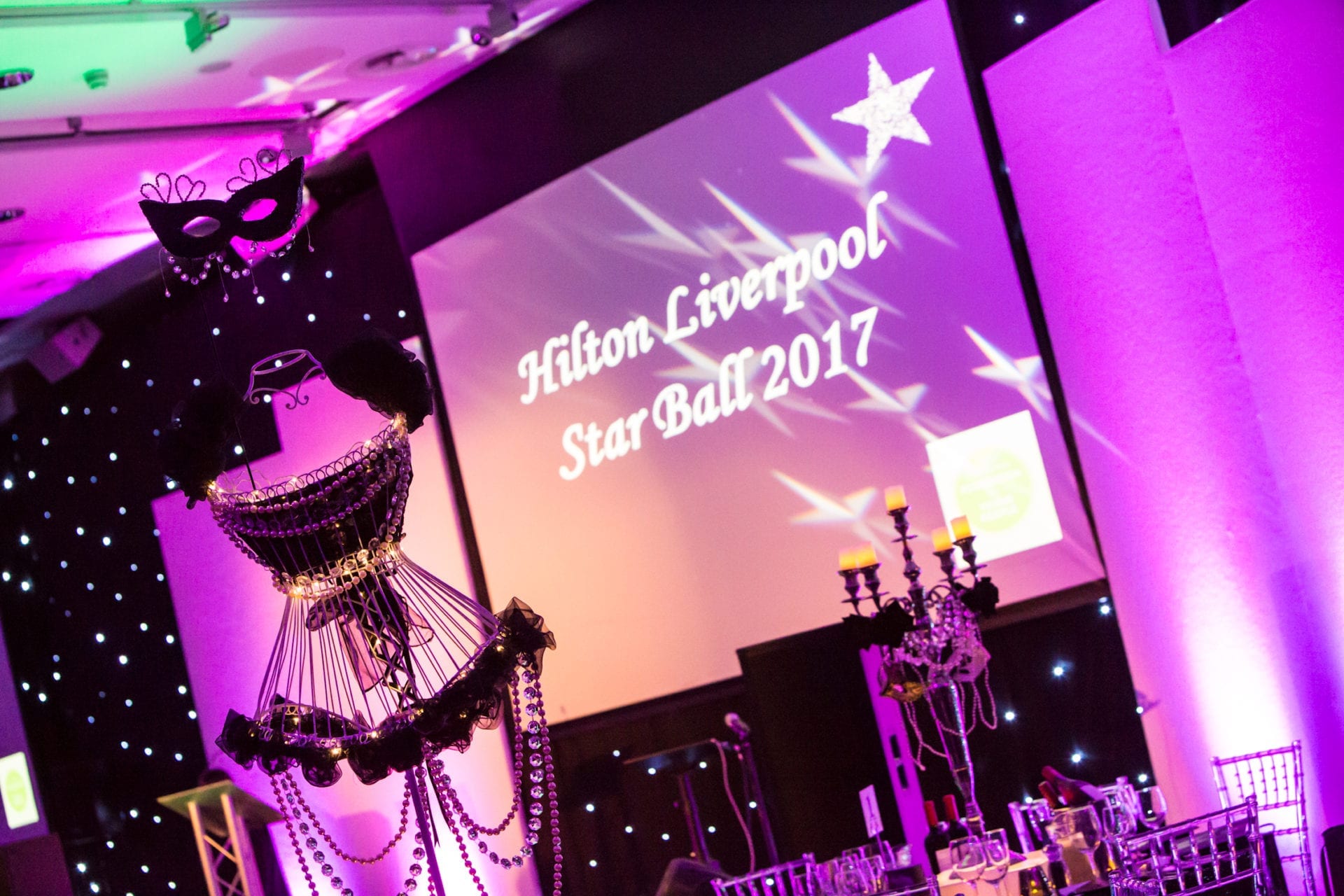 The glamorous black tie  Ball was hosted by Peter Price.  Guests were welcomed with a Champagne Reception and canapés, followed by  a sumptuous four course dinner. 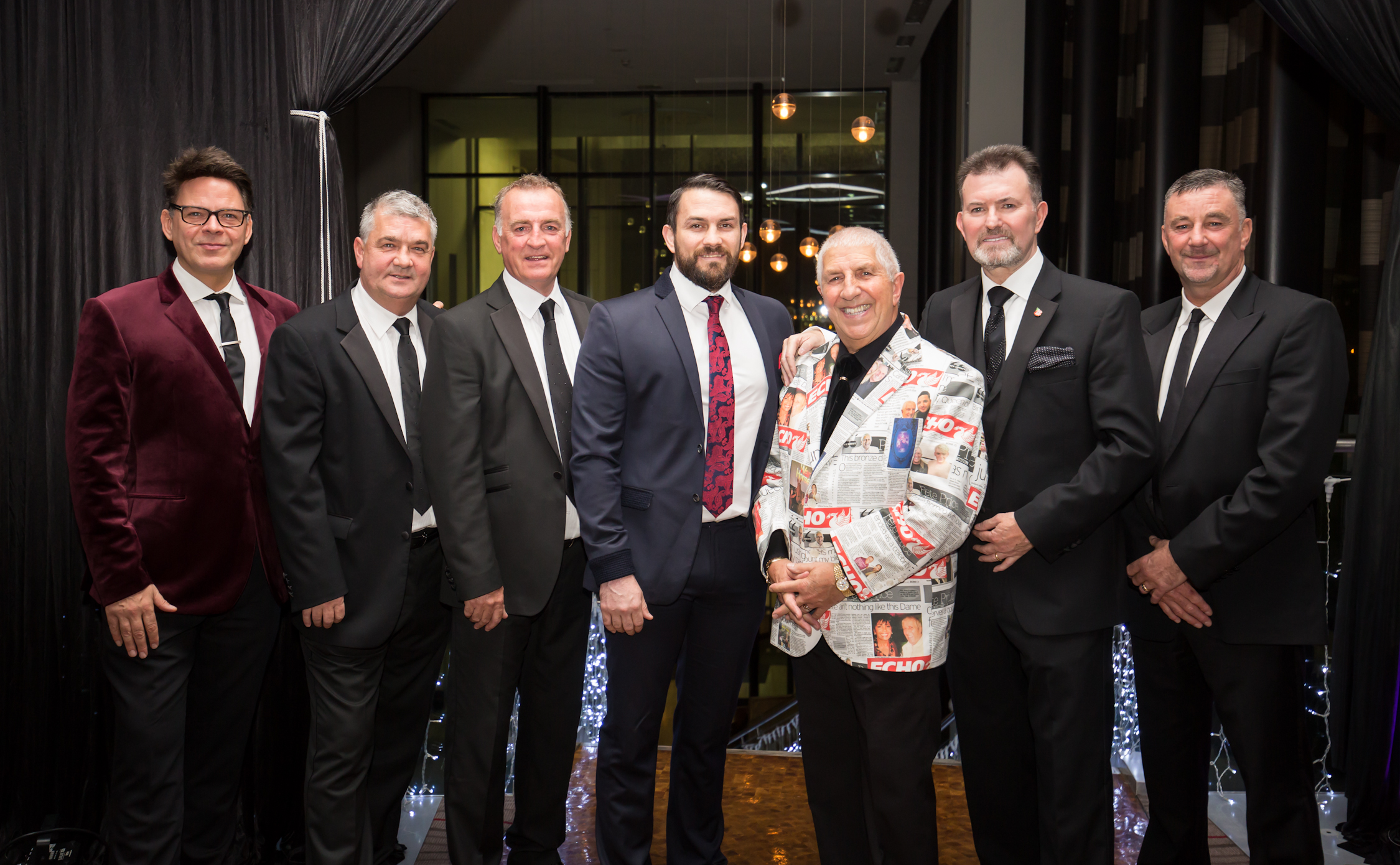 Entertainment included  performances from the sensational Ukebox band, whilst George Gallagher performed during dinner and The Soul Stars band filled the dance floor with a party set.  To round the night off legendary

DJ Charlie C  kept the music flowing with a selection of floor fillers. 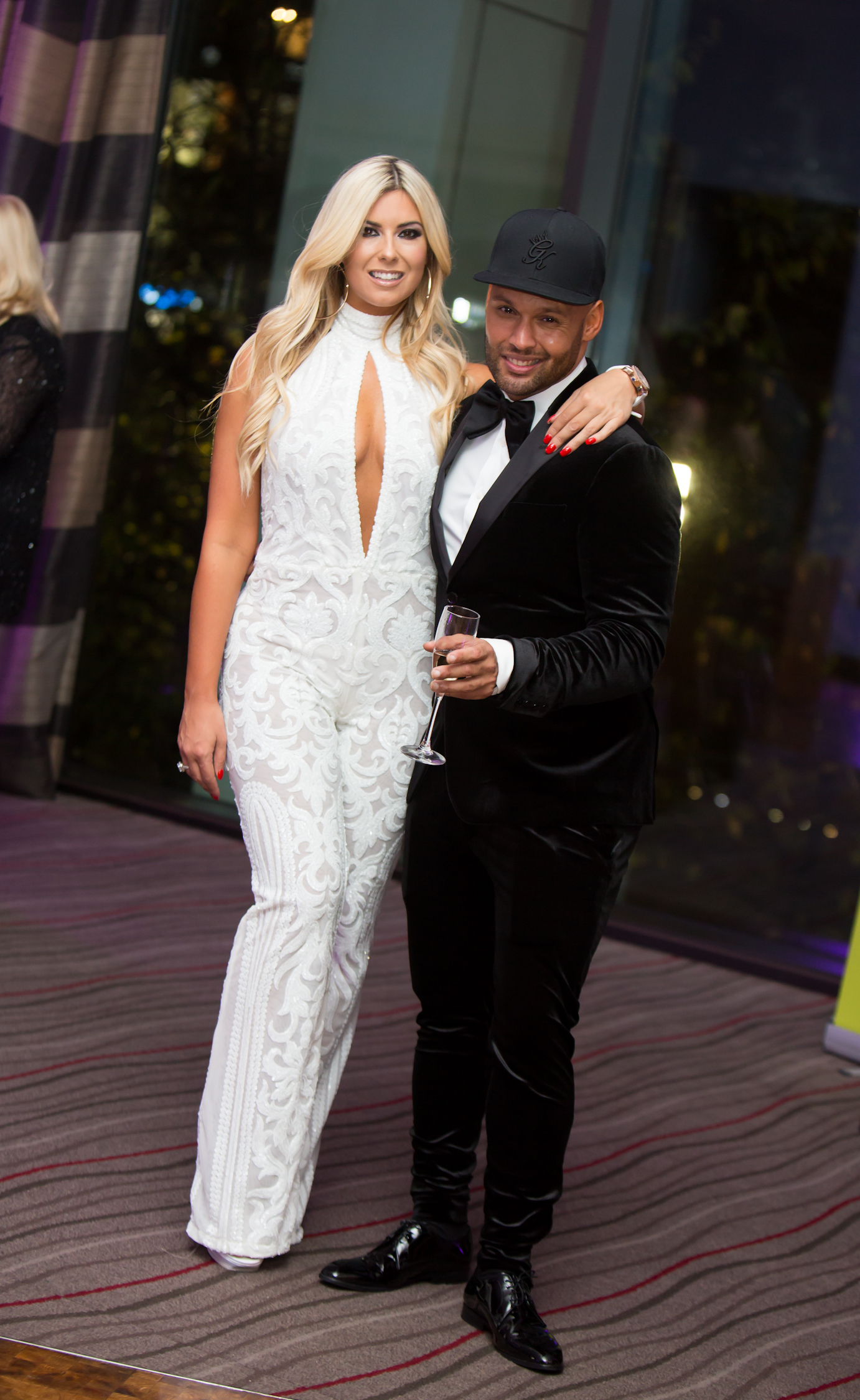 The event raised  over  £40,000 for  the nominated charities with some amazing auction prizes including the ever popular framed first team shirts from Everton and Liverpool FC, 5 nights at the Waldorf Shanghai and 3 nights at Hilton Beijing and a fabulous Boodles ‘Decco’ pendant with brilliant cut diamonds in 18 carat white gold. 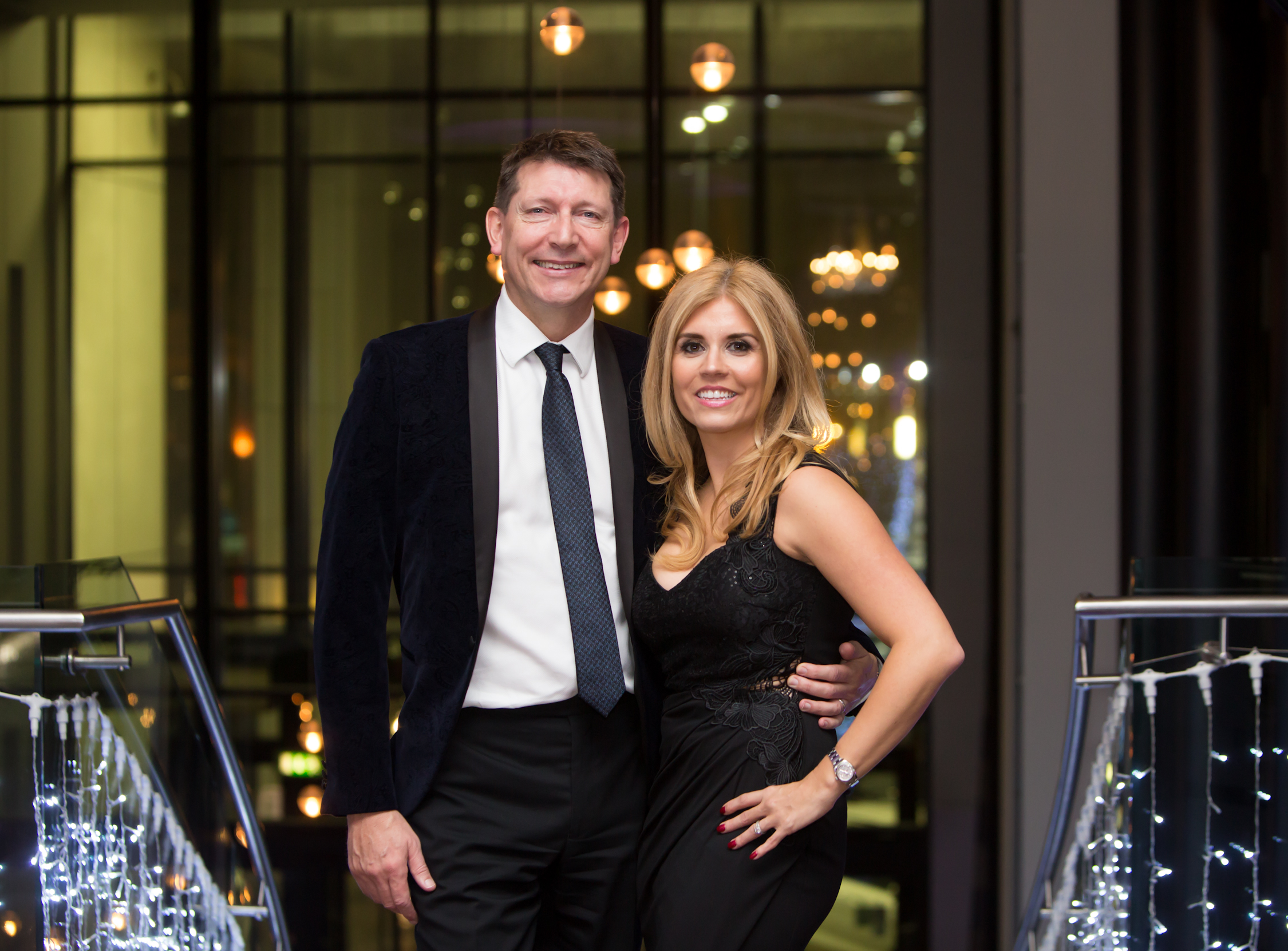 Hilton Liverpool city centre General Manager, Marcus Magee,  said  “I am delighted that the 8th Hilton Liverpool Star Ball has raised so much to support disadvantaged children and young people.    I would also like to sincerely thank our team at the Hilton, our sponsors, those who have donated prizes and bid for prizes and most of all those who came along to support our Ball”. 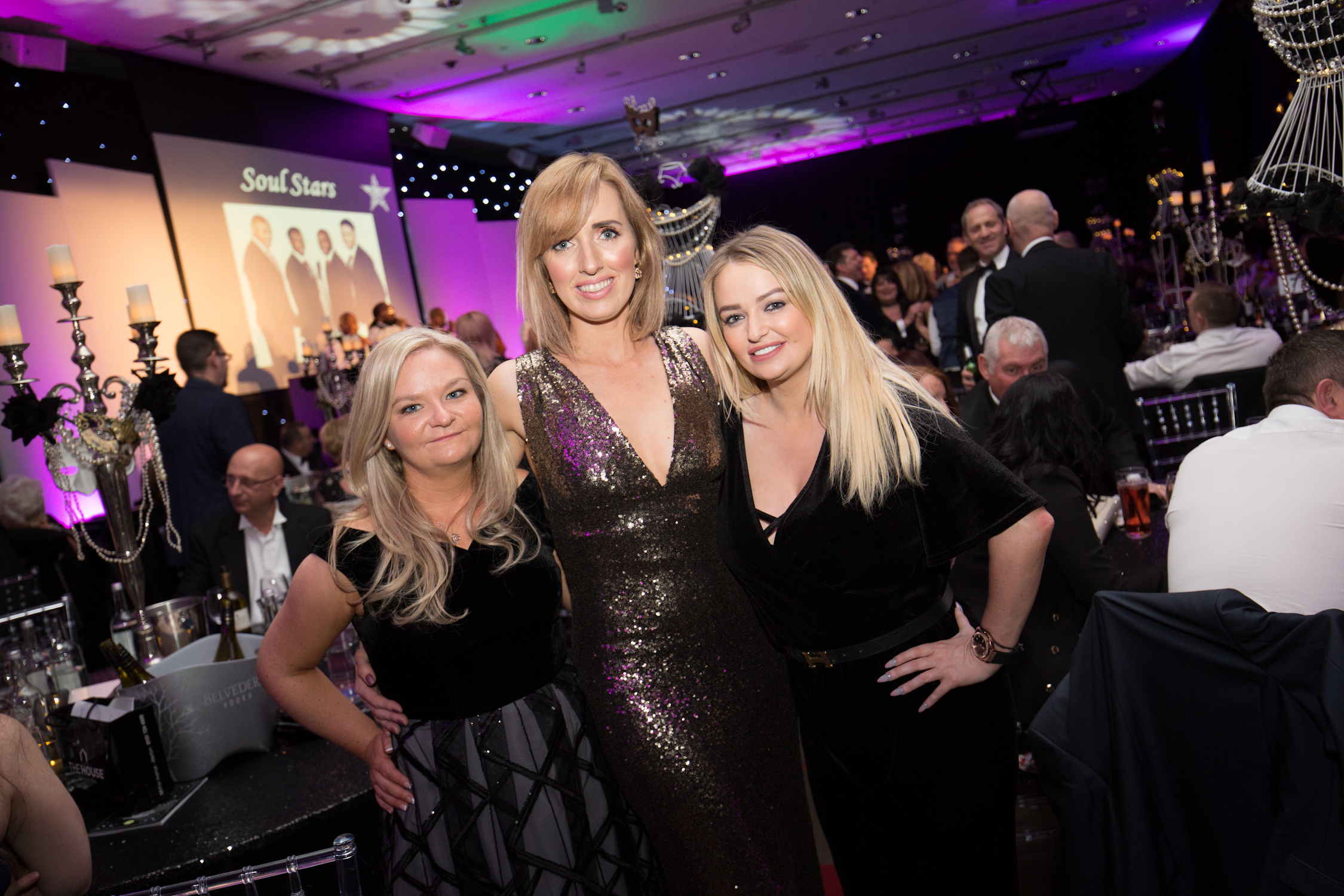