Over 600 arrests, 1,700 stop searches and 14 firearms recovered by Merseyside Police - The Guide Liverpool
Contact Us Advertise with The Guide Our Video Services Follow us:

Over 600 arrests, 1,700 stop searches and 14 firearms recovered by Merseyside Police

To date officers from Merseyside Police have arrested 619 people, carried out 1,708 stop searches and 127 land searches, seized more than 140 vehicles, executed 132 warrants, and recovered 14 firearms in a police operation targeting serious and organised crime in the region.

Under Operation Miller, Merseyside Police continues to disrupt those involved in organised crime on Merseyside in its relentless pursuit to bring them to justice.

Three people were arrested for drug offences after two warrants were executed on Grafton Street and Stonegate Drive in Toxteth yesterday, Wednesday 14 September. 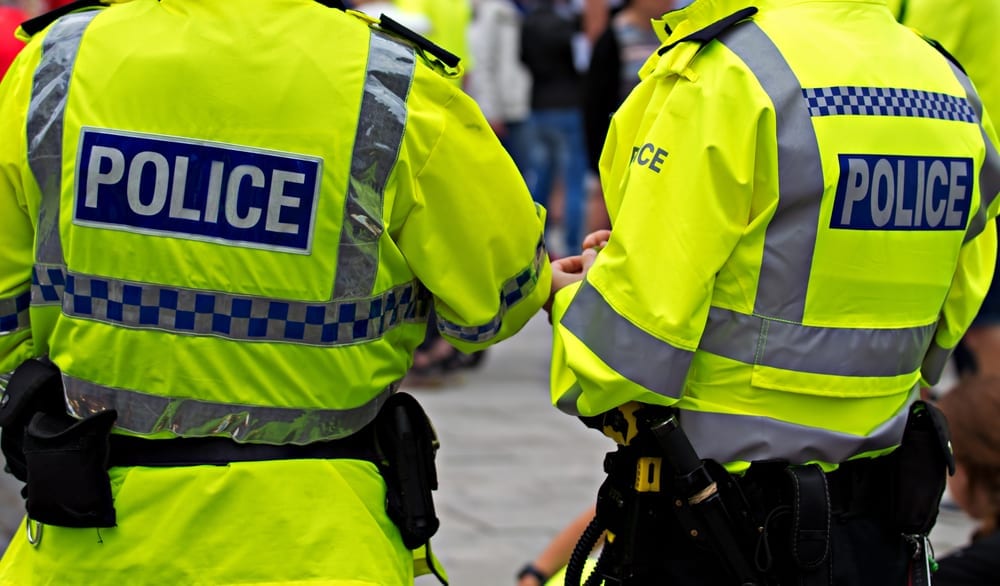 Officers carried out the law enforcement operation at around 9.30am with large quantities of suspected cocaine and cannabis seized from the two addresses leading to three suspects from Toxteth being arrested.

In another operation that day, a man was arrested on suspicion of abstracting electricity and possession with intent to supply Class B drugs. A warrant was executed at an address in Reeds Road, Huyton, where a large quantity of Class B drugs was seized along with other drug paraphernalia.

A 41-year-old man was taken into custody for questioning and has since been released under investigation.

There were further arrests earlier in the week in separate incidents in Walton and Kirkby.

Officers arrested a 27-year-old man on Tuesday 13 September on suspicion of possession with intent to supply Class A and B drugs and possession of a firearm following a search of a property on Delamore Street, Walton. He has been released under investigation. 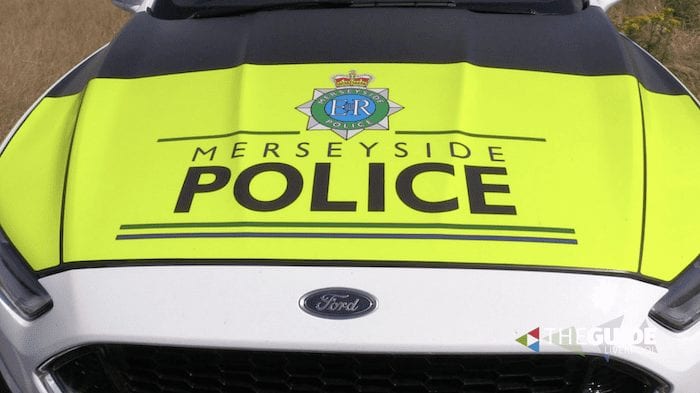 A car on Deycroft Avenue, Kirkby was stopped and searched on Monday 12 September after cannabis could be smelt emanating from the vehicle. Following a search of the vehicle two bags of cannabis and a small amount of cash were seized.

Officers carried out a further search of a property on Linslade Crescent were more than 60 blocks of cannabis resin, around £6,000 and drugs paraphernalia were seized.

Four men from Kirkby, two 27-year-old men, a 56-year-old man and a 19-year-old man, were arrested on suspicion with possession with intent to supply Class B drugs and possession of criminal property offences. The four suspects have been released under investigation.

“This enforcement operation shows that Merseyside Police are proactively targeting serious and organised crime in the region to keep our streets safe.

“We have removed large quantities of drugs that were destined for our streets, the sale of which fund criminality and prompt violence.

“We are absolutely committed to disrupting any criminal activity which destroys our communities, and we remain dedicated to removing drugs and dangerous weapons from our streets.”

Anyone with information on organised crime or weapons or drugs stored in your area is asked to DM @MerPolCC or contact @CrimestoppersUK on 0800 555 111. Merseyside Police also has the dedicated Major Incident Public Portal (MIPP) on its website where you can download CCTV, Dashcam and smart doorbell footage. If you have footage you think could be crucial to our investigations go to Public Portal.