Owen Drew Candles host Masquerade Ball in aid of Incubabies and The Children’s Air Ambulance - The Guide Liverpool
Contact Us Advertise with The Guide Our Video Services Follow us: 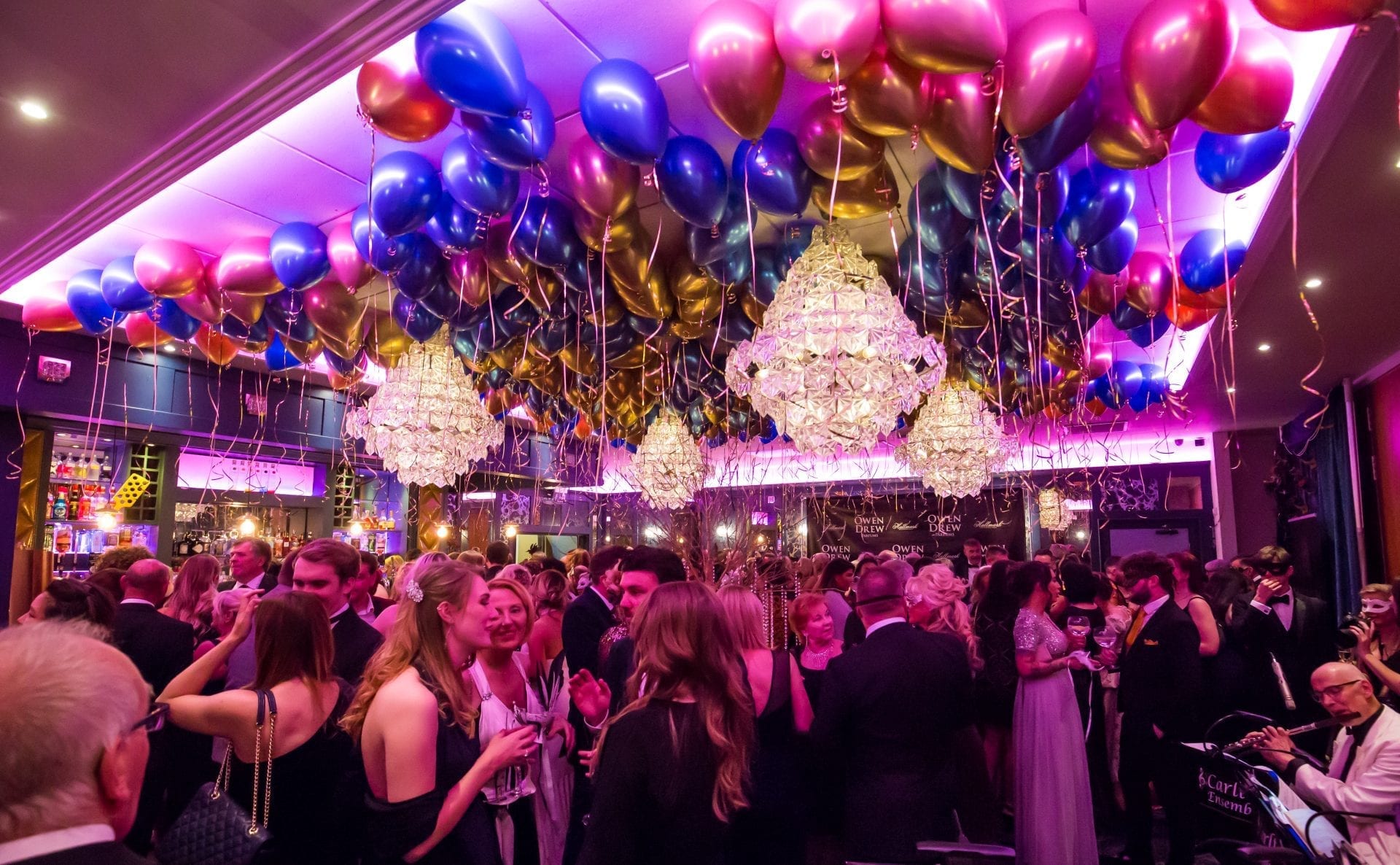 The Guide Liverpool’s Claire Simmo hosted a luxury event which was held at Thornton Hall Hotel at the weekend and was attended by more than 200 guests and VIPs raising over £5,000 for local charity Incubabies and The Children’s Air Ambulance.

The donations were raised through an auction, raffle prize and by purchasing a key which unlocked a glass case containing a diamond bangle kindly donated by Heswall’s Hallmark Jewellers. 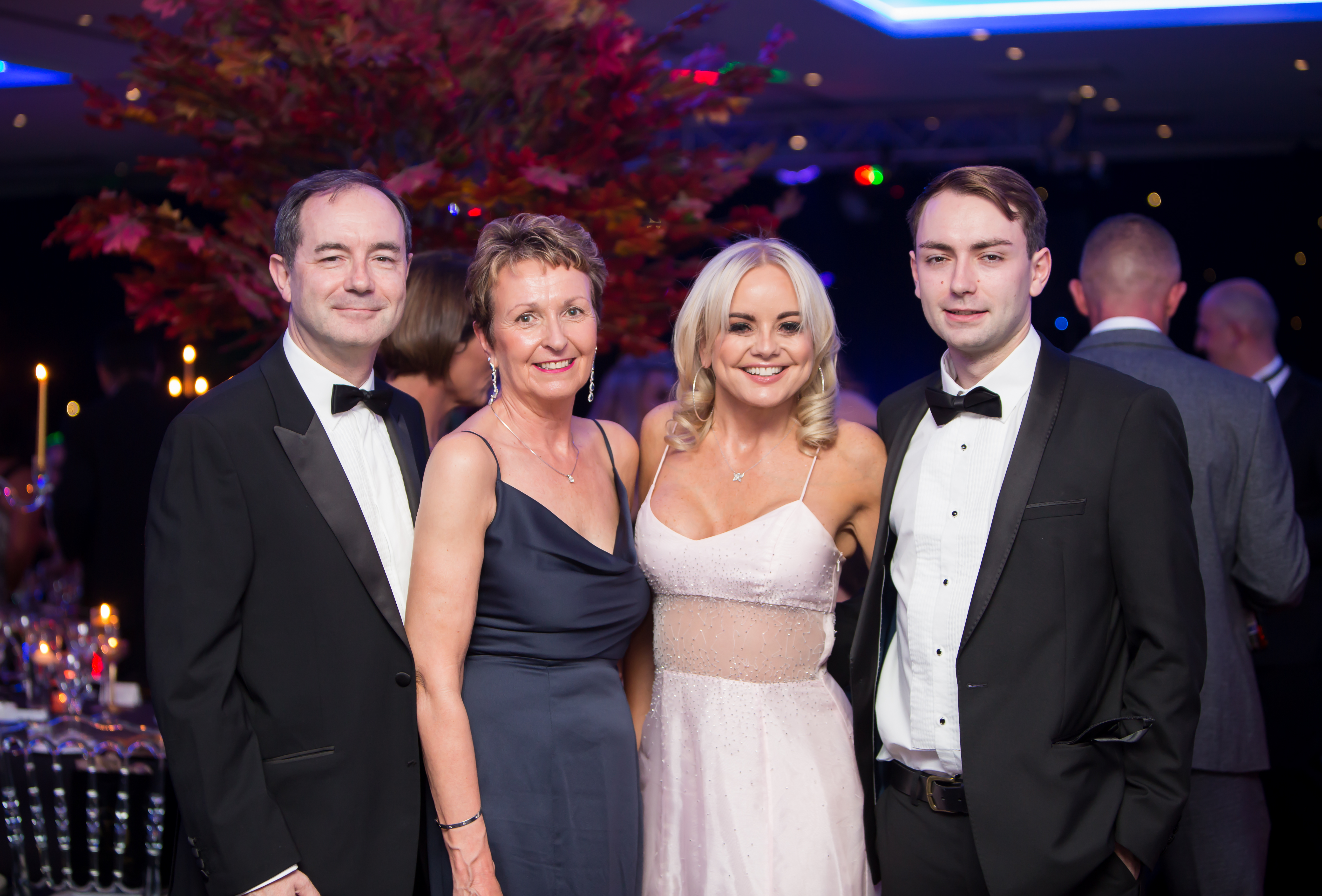 Adorned with candles, balloons and crystals, the event was held in Thornton Hall’s beautiful Torintone Suite and guests were treated to a performance from the mesmerising Northern Sopranos.

The event marked the launch of the Romanov and Empress fragrances which are inspired by the royal family of Tsarist Russia and part of Owen Drew’s Imperial Collection. 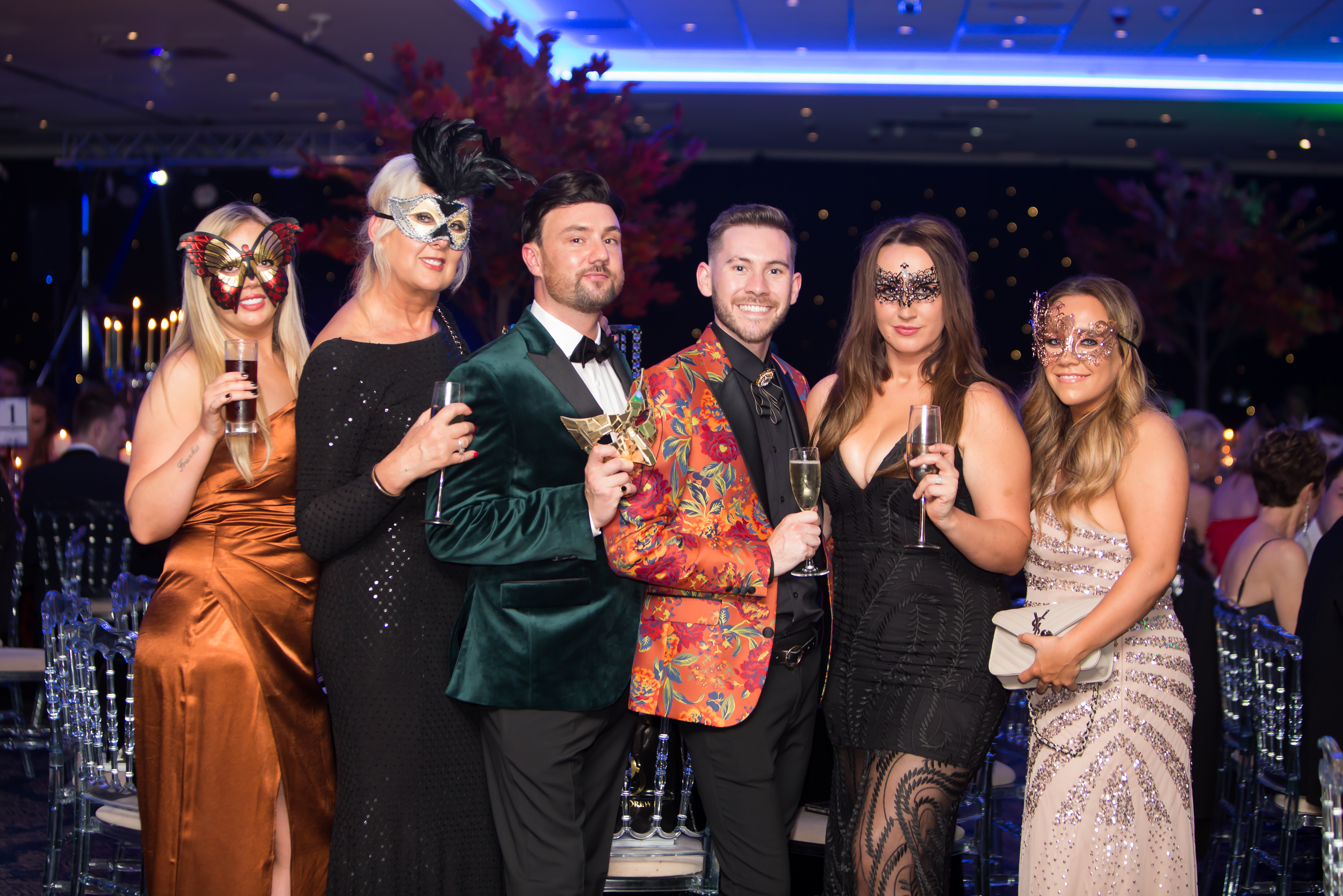 Founder Drew Cockton told The Guide: “The event was a huge success and people are loving our new fragrances.

“These perfumes are the antithesis of mass produced, cheap celebrity fragrances.

“We are using ingredients and methods not commonly used in perfumery for a century, so the craftsmanship and quality speaks for itself.” 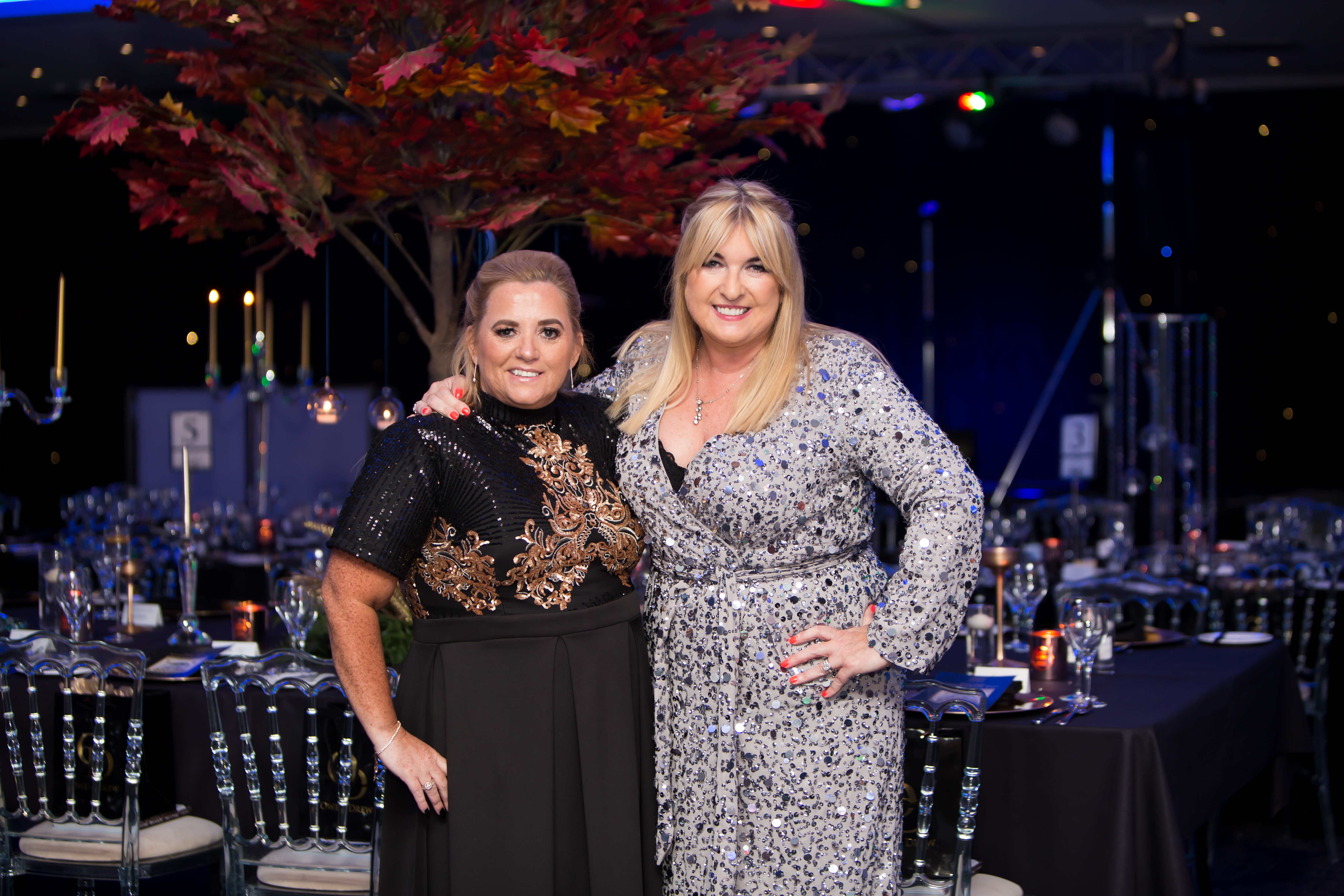 Wallasey born entrepreneur Drew started the luxury candle firm in August 2016 after seeing a gap in the market for quality candles made from all-natural ingredients. 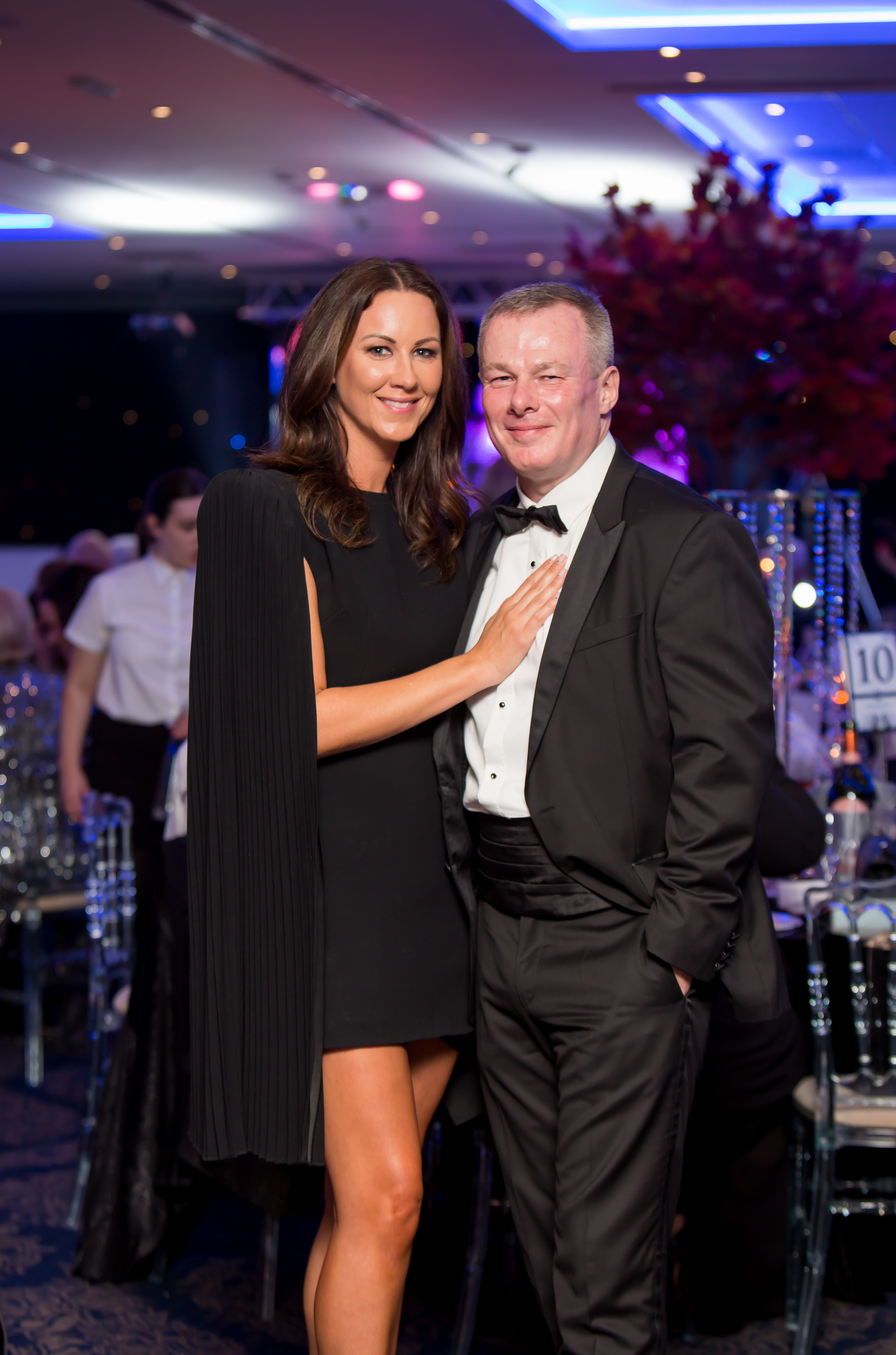 Vicky and Paul Lally of The Festive Decorators

In Summer 2017, Drew’s partner Mike also left his role in banking to join the business and the pair have grown the business together, scooping up a host of prestigious awards and garnering international press. 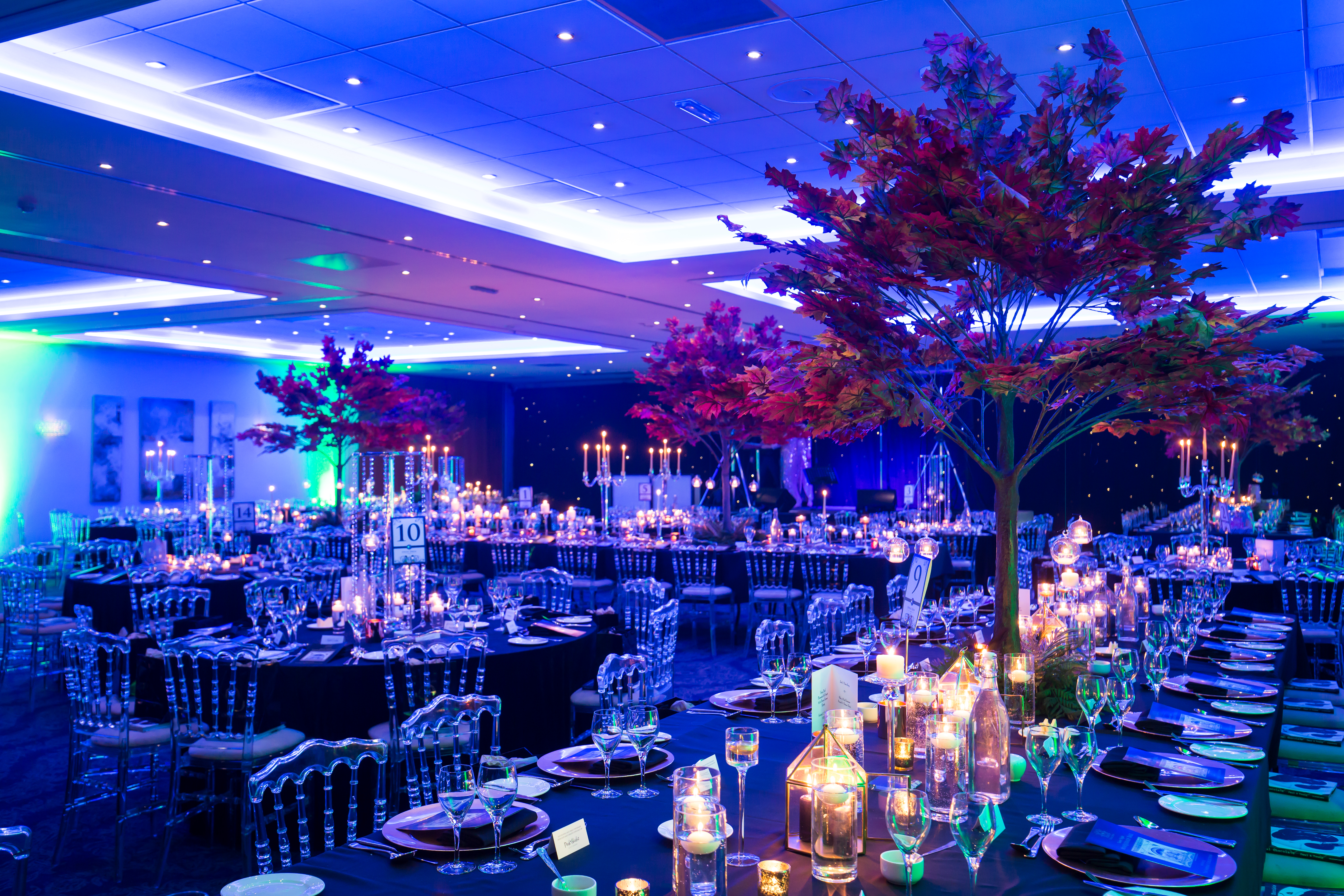 The company has raised more than £15,000 for charity this year alone thanks to a series of well attended ladies’ lunches. Their next is the Owen Drew Christmas Lunch at Thornton Hall on Friday 22nd November.