Owner of Liverpool club Mansion says Covid reopening delay is heartbreaking - The Guide Liverpool
Contact Us Advertise with The Guide Our Video Services Follow us:

The owner of Liverpool club Mansion says Boris Johnson’s decision to delay the full lifting of restrictions is “heartbreaking” for the night-time hospitality industry.

Dean Jones, who co-owns the club with Camelphat DJs Mike Di Scala and Dave Whelan, was planning what was billed as “the maddest Monday Liverpool’s ever seen” on what should have been reopening night.

More than 1,000 tickets for superstar DJs Solardo sold out in under 10 minutes when they went on sale as Mansion prepared to get clubbers on its dancefloor again for the first time in over 18 months. 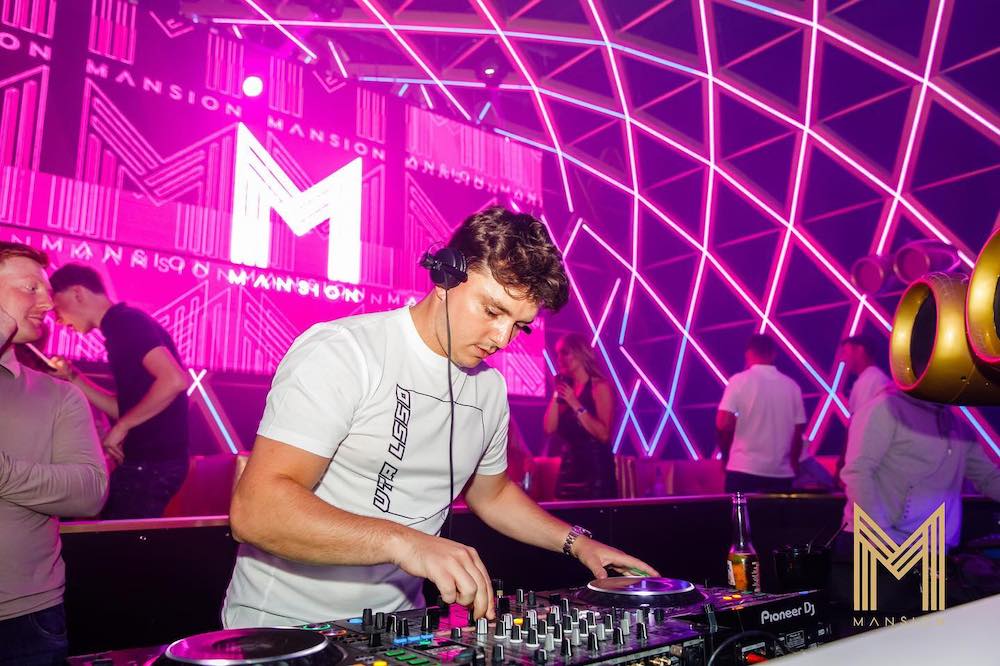 It closed for a massive refit back on New Year’s Eve 2019, transforming and extending the inside and sound system, and hasn’t been able to open properly since.

“We were only able to open for eight nights in the whole of 2020 and that was under restrictions,” says Dean. “We tried to evolve, to put tables on the dancefloor and have table service only with everyone staying seated, but it’s not the same.

“That’s why once we had the June 21 date, we said we were going to do the maddest Monday Liverpool had ever seen – Solardo are one of the biggest DJ duos in the world, and with the connection with Dave and Mike owning the venue, we wanted to do something really huge.

“We called the event ‘our dancefloor returns’ because at the moment no-one’s allowed to dance. We built it for weeks and weeks, everything went into it that we had because we just wanted to give everyone an amazing night.

“The tickets sold out in nine minutes and when you feel that positivity and that wave of optimism, that there’s light at the end of the tunnel and it’s coming, there’s no better feeling.

“It’s like stage fright, you get those butterflies in your stomach and everyone’s gearing up again. But then you’re knocked back down again. That’s why it was so heartbreaking when Boris Johnson made the announcement. 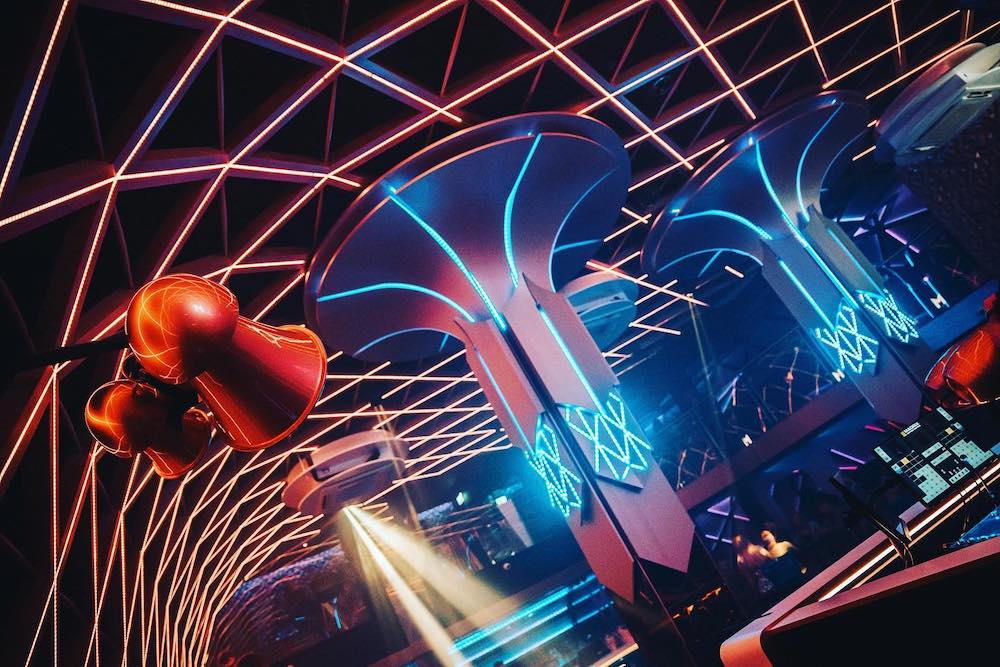 “Obviously no one was surprised because we’d had all the leaks already so we were getting ourselves prepared for another let-down from the Government, but it still feels as though the whole night-time hospitality sector has been left by the kerbside.”

Dean says it’s not just owners who he feels sorry for, it’s the clubbers too, especially the younger ones who’ve been denied the chance to find out what real clubbing is all about.

“Apart from how many jobs it brings to cities, hospitality and especially nightclubbing is a culture – people all around the world meet their wives, their husbands and their best friends through it. It’s a big big part of their lives that’s suddenly been taken away. 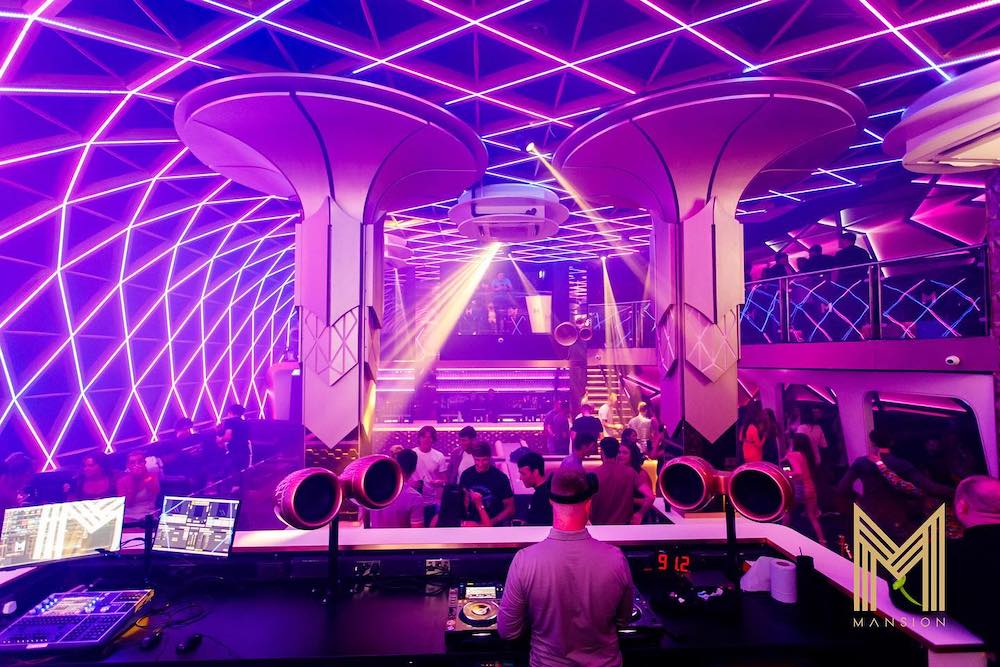 “I feel for the younger generation, the ones who’ve had their 18th birthdays in the last 15 months of lockdown because they haven’t experienced that nightlife realistically. They haven’t felt it at its prime or anything like its prime.

“If you turned 18 in March, April, May, June last year, you’re now 19 and you still haven’t had a proper night out where you’re allowed to go out with as many friends as you want, stand in the middle of a dancefloor with 500 people rubbing shoulders next to each other and feeling that unexplainable atmosphere.”

One of the hardest parts as a club owner has been the uncertainty, he explains – not knowing exactly what is going to happen or when.

“This whole industry is about planning, if you can’t plan then there’s no growth or development as a business or as a brand,” he says.

“We can’t plan at the moment, there’s no point because you’re not just doing the job once, or twice, you’re doing it multiple times. I don’t think the Government understands how many man hours it takes to logistically organise an event or get a nightclub to reopen.

“Stocking the bar and food costs a lot of money, preparing the venue itself, and the staffing issues because recruitment at the moment is at a real low. There’s a recruitment crisis because people have lost faith in the Government and the hospitality sector career-wise. 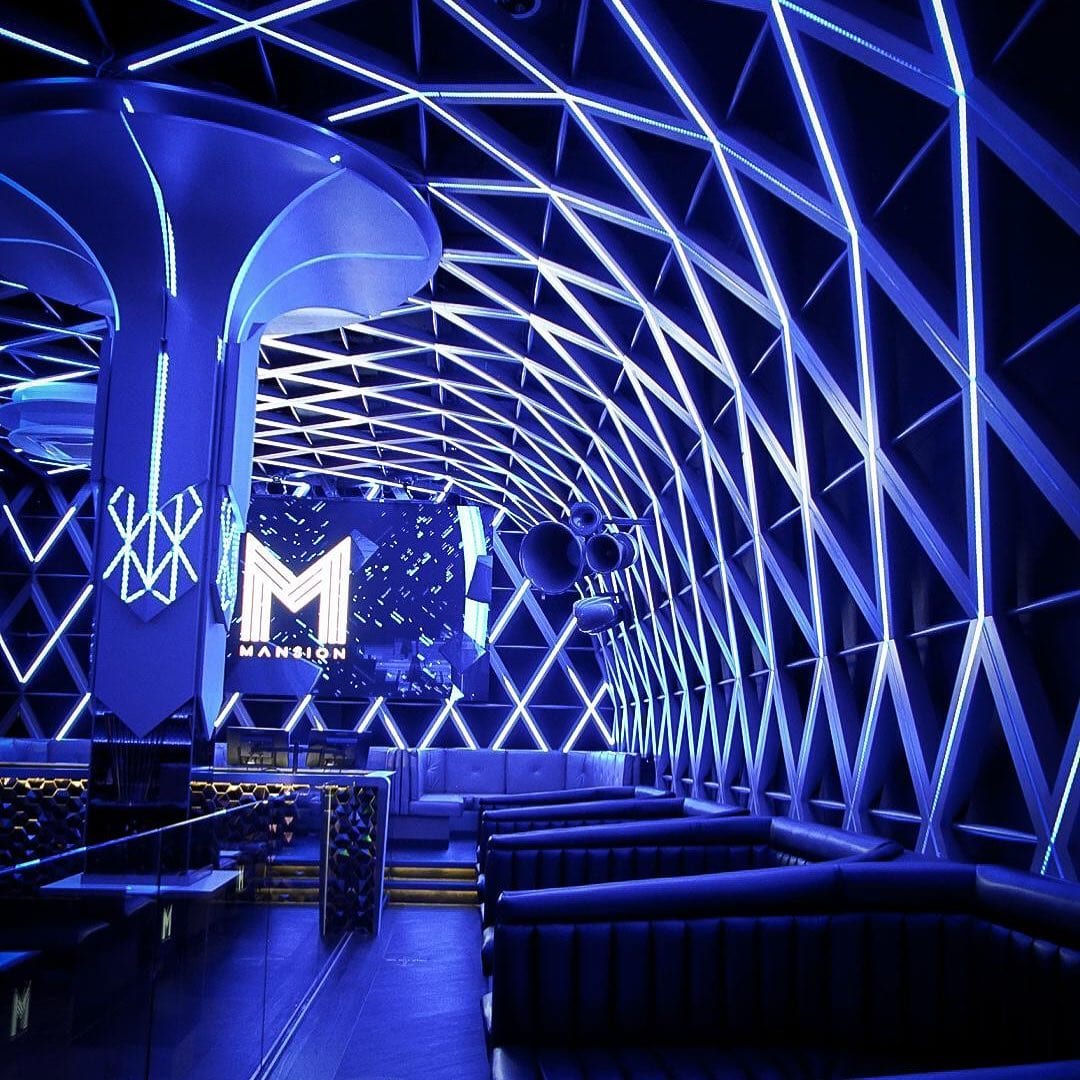 “The nightlife industry has been my whole career, from the age of 16, so 14 years I’ve been involved in it from glass collector to being an owner of multiple venues. But now all that’s been swooped away and you’re coming back to these restrictions and delays and that feeling that what is happening or is going to happen is totally out of your control.”

With all eyes now on July 19, Dean says ‘the maddest Monday’ can be shifted, it just relies on a green light from government.

“We all kept our hopes up about June 21st so I think everyone in the industry is in more doubt now because of what’s happened. It is really difficult to pick yourself up again.

“If Boris Johnson says yes to July 19 then we’ve postponed the reopening night and the VIP event and they’ll happen exactly the same, just four weeks later than we planned. For now we’ve got to sit and wait for the next announcement and just hope.”

Keep up to date with Mansion on the website here.

MORE - What does the delay on lockdown easing mean for weddings?