Panto will resume at Theatre Royal St Helens during February half-term - The Guide Liverpool
Contact Us Advertise with The Guide Our Video Services Follow us:

Beauty and the Beast at St Helens Theatre Royal was in full swing with 5-star reviews all round just before new restrictions meant the theatre had to close. But the good news is that the show will return in February for half term and tickets are on sale now.

Beauty and the Beast recently ran for the festive period from Friday 11 December and was due to finish on Sunday 3 January, unfortunately due to a change in Tiers by the government, the show was forced to closed on Wednesday 30December.  Patrons who had tickets for the final performances are being contacted directly to transfer their tickets to the new February dates. Credit notes and refunds are also available on request.

MORE - Streaming increases as fans use music to get through lockdown

The Covid-safe show will now continue to run during the school half term from Saturday 13th – Sunday 21st February 2021 and is sure to be another successful run.  Patrons will be entitled to a full refund if the show cannot go ahead due to rules of a particular Tier.

Audiences who missed the show at Christmas can also have the option to enjoy the critically acclaimed production from the comfort of their own homes, a link to purchase tickets is available until Sunday 10 January, this was a specially filmed version of the performance on Christmas Eve. 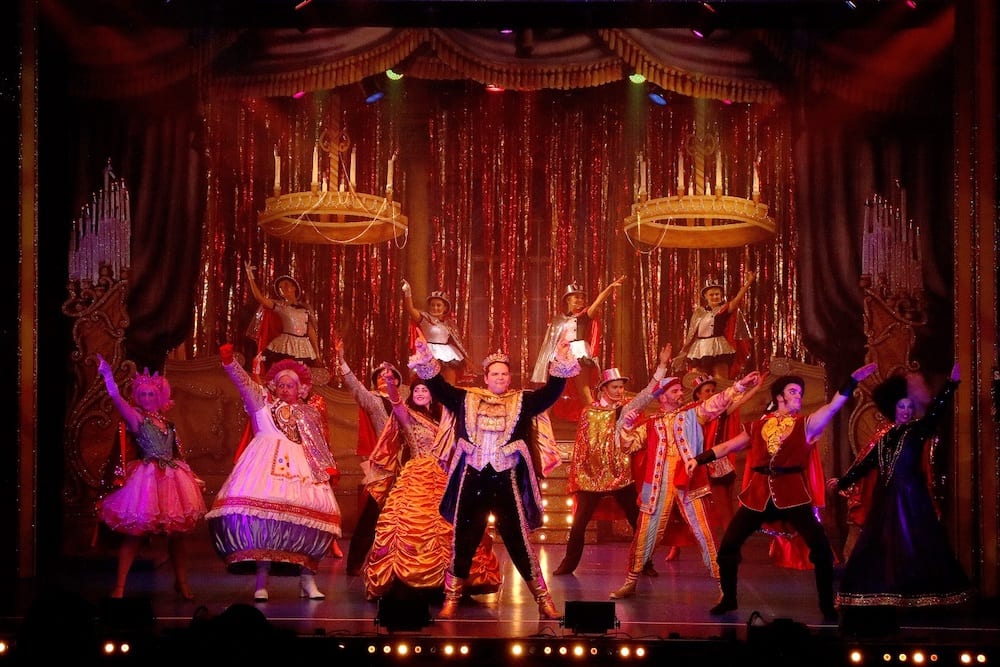 St Helens Theatre Royal were one of the few venues across the UK who opened their doors for a Christmas pantomime after being closed for 9 months, due to the current Covid pandemic. The highly anticipated show proved to be a popular choice during the festive season and was praised by audience members and critics alike.

“We are thrilled to be able to bring back our popular Christmas production in February, we had huge demand for tickets, which were limited due to social distance measures in place.  I am pleased that those people who missed the show, through no fault of their own can see the show again.

“We are proud to say that during our 36-show run, we didn’t have a single positive case and no cases reported to us via the public or track and trace.  Our staff and full company were tested on a regular basis and we were delighted to receive constant feedback from customers saying how safe they felt in the theatre. Also, we still have until this Sunday to catch the show online from the comfort of your own homes.” 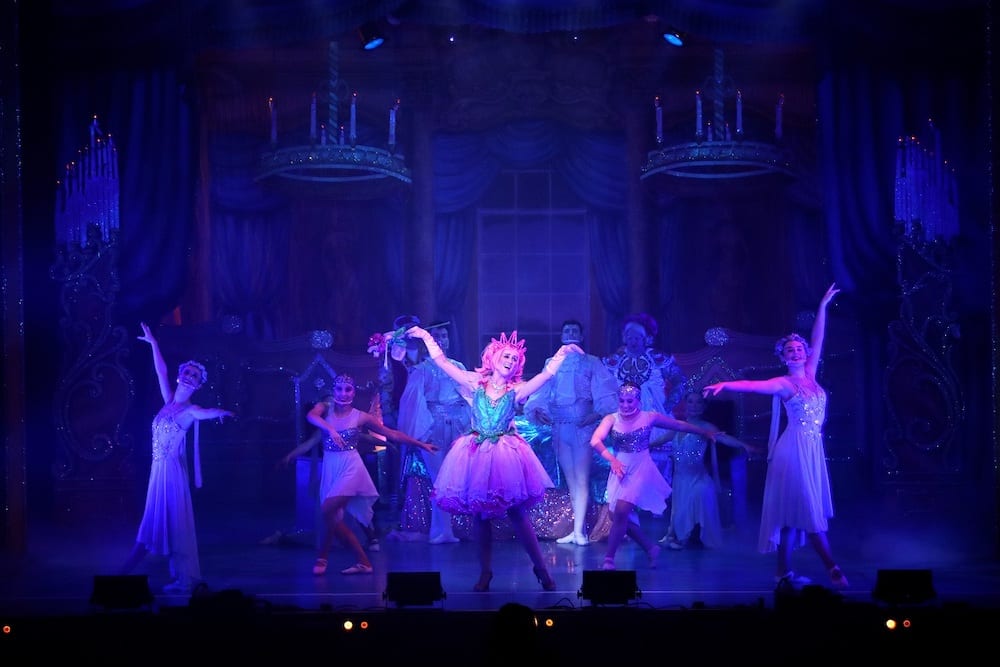 The full cast of Beauty and the Beast is Jamie Greer as Potty Polly; Abigail Middleton as Madame Botox; Scott Gallagher as French Frank; Olivia Sloyan as Belle; Andrew Geater as The Beast; Tim Lucas as Gaston; and Jenna Sian O’Hara as Fairy Rose.

The show is directed by Chantelle Nolan, written by Liam Mellor, with choreography by Nazene Langfield, and Callum Clarke is musical supervisor.

Get ready to go on a family adventure with the fabulous family friendly pantomime, Beauty and the Beast. This is the timeless story of Belle, a beautiful young woman who falls in love with the most unexpected of princes, who has been cursed to look like a hideous beast. Will the Beast learn to love and be loved? Will the spell be broken in time for all to live happily ever after?