Paolo Nutini performs intimate gig for fans in Liverpool - The Guide Liverpool
Contact Us Advertise with The Guide Our Video Services Follow us:

Paolo Nutini played the first of two intimate gigs in Liverpool this afternoon with an up close and personal performance for around 250 fans.

The Scottish singer performed an hour long stripped back set at Jacaranda Records’ Phase One venue.

The lunchtime concert concentrated mainly on songs from his recent number one album, Last Night in the Bittersweet, with a couple of old favourites thrown in. 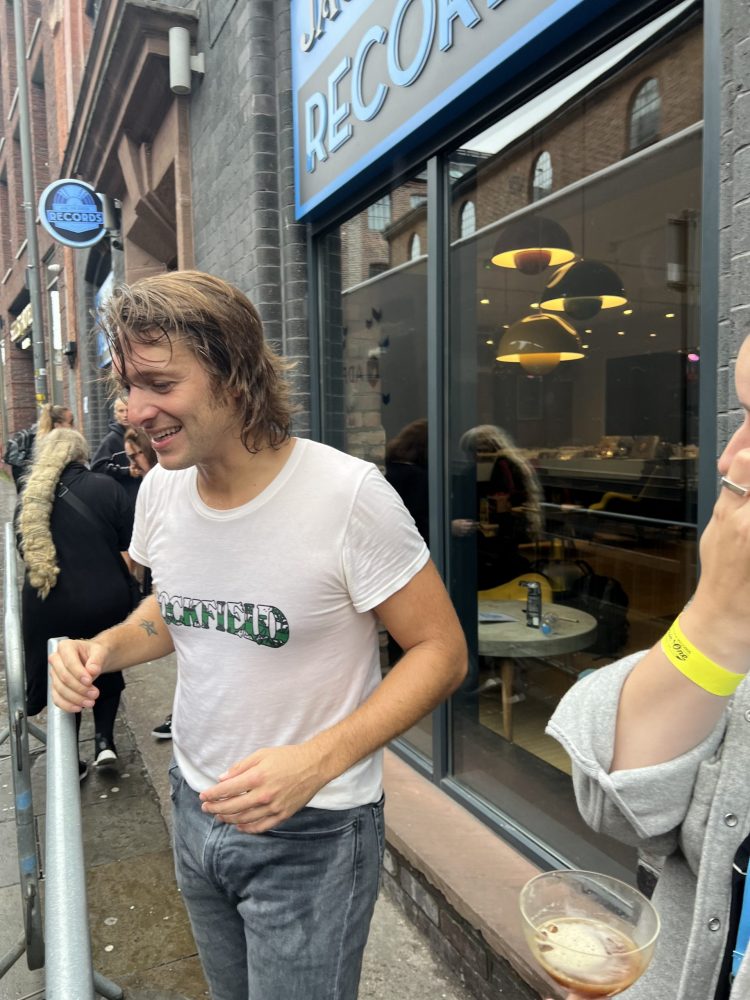 The gig was a bonus for fans who’d bought the vinyl version of his fourth long player and after some big summer festival appearances, Paolo seemed delighted to play the intimate setting before heading off for an evening slot at the world famous Cavern club.

Rumour has it the singer from Paisley near Glasgow has made a bit of a second home in Liverpool in recent years and he certainly seemed happy to be in the city. 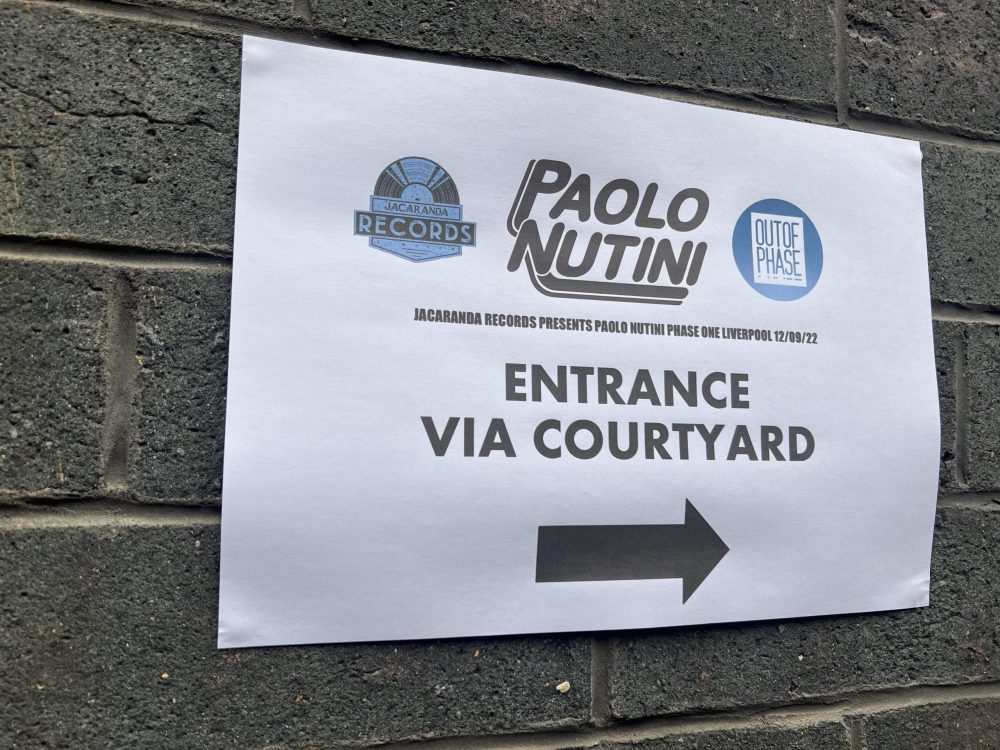 Among the small crowd were his friends from local band Red Rum Club. They enjoyed a set list that kicked off with an acoustic version of Scream (Funk My Life Up) before new album tracks Lose It and Acid Eyes.

Paolo delighted the crowd by dedicating Abigail to the late country singer John Prine, recounting how he wrote the song in his mum and dad’s back garden during the pandemic. “I wrote it really quickly,” he said, “which is unusual because I don’t usually do anything quickly,” he laughed, referring to the fact his new album came after an eight year wait.

The family theme continued with Paolo dedicated another track from the album, Through The Echoes to sister Francesca, followed by Looking for Something, dedicated to his mum.

The small but perfect gig finished with an acoustic version of the single Radio and with an espresso martini cocktail in hand, he left the stage to a rapturous reception ready to move onto the Cavern.

Paolo Nutini will be back in Liverpool this December to perform at the M&S Bank Arena – tickets here.