8 reasons why we can't wait for Paolo Nutini to perform at Liverpool's M&S Bank Arena this December - The Guide Liverpool
Contact Us Advertise with The Guide Our Video Services Follow us:

2022 is definitely the year of the massive comebacks, what with Kate Bush breaking records with Running up that Hill from Stranger Things, Adele on stage again at Hyde Park and Elvis everywhere thanks to the Baz Luhrmann film.

Now it’s Scottish singer Paolo Nutini’s turn to absolutely storm it with his first new album in eight years and live dates which will bring him back to Liverpool in December.

He’s announced a big gig at the M&S Bank Arena on December 10.

So, with the date in our diaries and tickets on pre-sale from this Thursday before general sale on Friday, here are 8 reasons why we can’t wait to see Paolo Nutini …

It will give fans the chance to hear Last Night at the Bittersweet live. After keeping a bit of a low profile after his album Caustic Love, this latest one has been getting amazing reviews. It’s been called a masterpiece and it topped the vinyl album charts bumping Harry Styles and Ed Sheeran.

He loves Liverpool so we know he’s got good taste!

Paolo’s love-in with Liverpool goes back a long way, to the mid-2000s when his career was just taking off and he played a great gig at the Living Room on Victoria Street. Fast forward to now and he was spotted at Berry and Rye last month, and he’ll be playing at The Cavern Club in September as part of the National Lottery’s Revive Live Tour.

He’s a supporter of local venues

Before his Cavern gig, Paolo will be playing a very special acoustic album launch show at Phase One on Seel Street on Monday September 12. Tickets for the early afternoon gig sold out in minutes when they went on sale at the beginning of this month and there’s now a lengthy waiting list.

There’s no rushing perfection, and that definitely seems to be Paolo’s attitude to recording – and it obviously works because two of his three previous albums, 2009’s Sunny Side Up and Caustic Love in 2014, both topped the album charts. His debut These Streets, which had the breakthrough single Last Request on it, didn’t do too badly either, that got to number three. 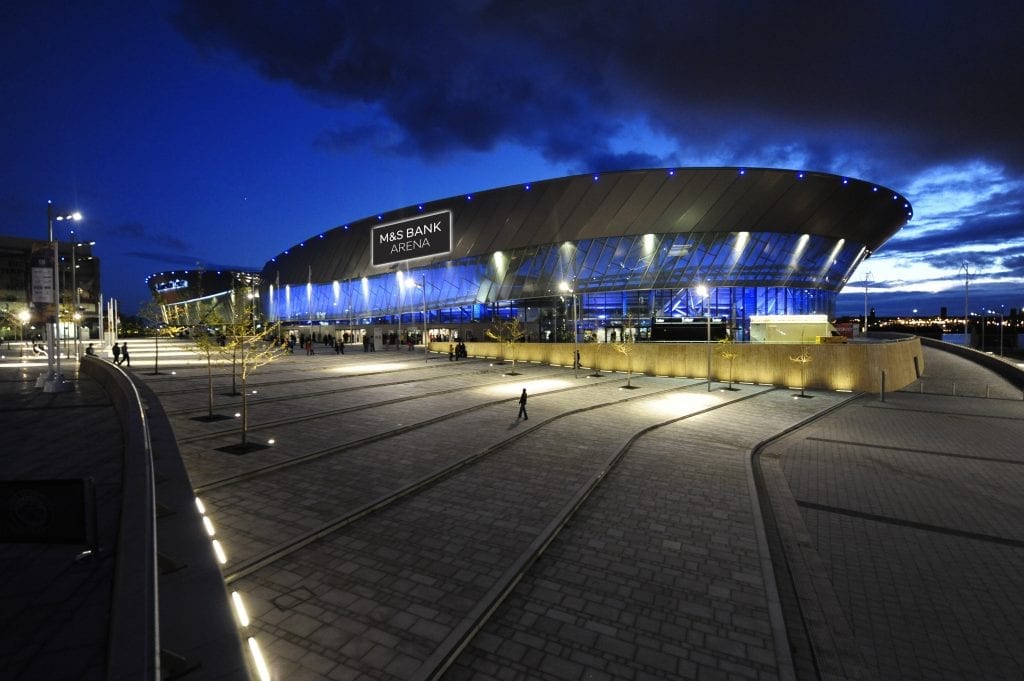 Imagine him in that amazing Arena on the waterfront

Intimate gigs mean you can get up close to artists, but seeing them live in a packed arena is something else. Tickets for the Cavern and Phase One gigs were like gold dust, so the Arena one is sure to sell out and the atmosphere is going to be incredible. When Paolo announced four new shows at Glasgow OVO Hydro in December last week they sold out 50,000 tickets in an hour.

His headline set at TRNSMT this Summer was exceptional

Paolo was the headliner at TRNSMIT festival in Glasgow Green and the crowd there went wild for him. The set is a perfect mix of old and new, so it’s not like a greatest hits show, but old ones are given a reworking and the new ones don’t disappoint. He loves a chat with the audience too so there’s no bland run-through about it and he supported Liam Gallagher at Knebworth so he’s definitely big crowd ready.

There’s definitely a place for the classics though

He’s not one to leave fans going home feeling let down, so expect the classics like Last Request, New Shoes, Rewind, and Candy. When he played a gig in the Highlands back in June he even threw in an unscheduled Caledonia after a fan shouted out a request for it from the crowd, so you never know. 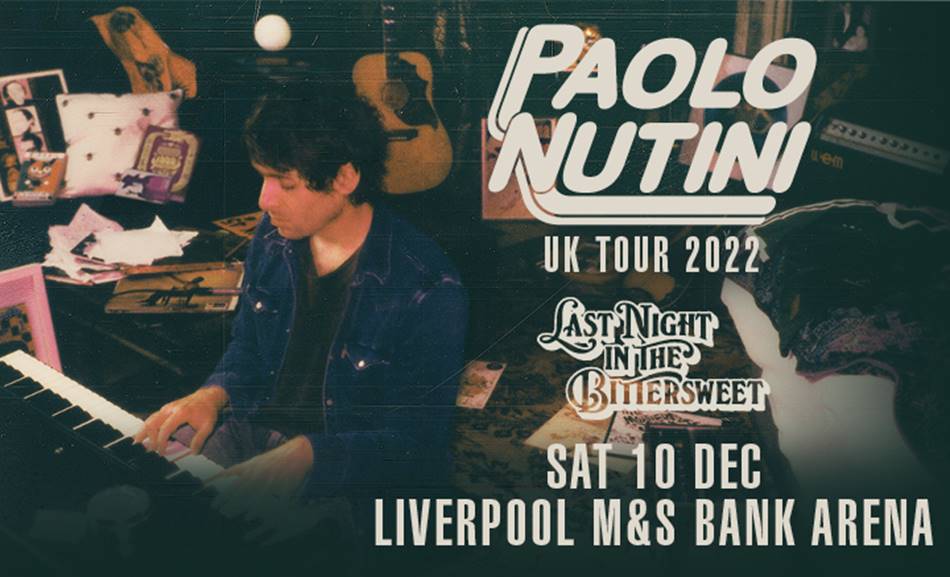 He’s mates with one of Liverpool’s finest, Red Rum Club

Paolo and the lads from Red Rum Club have apparently got their own mutual fan club going on – Red Rum Club have covered some of his tracks before, and they were spotted hanging out together in Liverpool last year. When the band played 2021’s TRNSMT, Paolo sent them a bottle of tequila with a note welcoming them back to Glasgow and wishing them luck for the festival.

Any remaining tickets are on sale HERE. Last month Paolo performed on Later…with Jools Holland – watch ‘Through The Echoes’ HERE and ‘Lose It’ HERE.

Sign up for pre-sale tickets to see Paolo Nutini here.