Park Palace Ponies in Dingle has hit its fundraising target and is signing the lease this week on land in south Liverpool ready to open a second riding school.

The centre on Mill Street set an ambitious Crowdfunder target of £75,000 to make Walkers’ Woods Riding School in Aigburth a reality.

And with just hours to go to the deadline, they overtook it and now they’re about to move onto land on Mersey Road with plans to welcome the first riders towards the end of August.

Park Palace had hundreds of donations from individual supporters, including many who’d learned to ride with the school in the past, as well as match funding of £10,000 from Sport England. 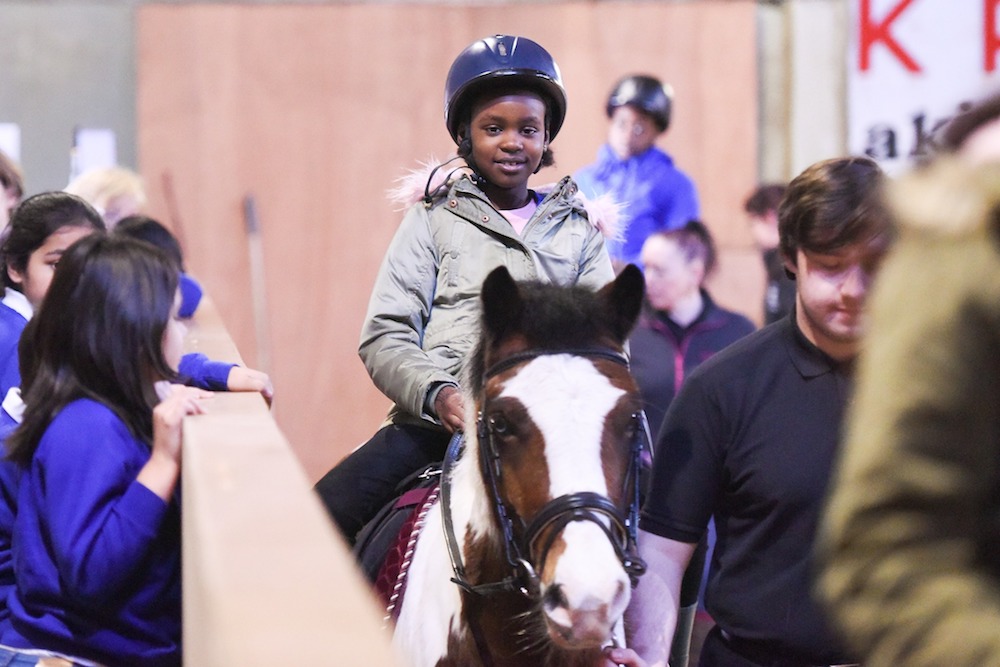 A large donation of £30,000 from build-to-rent housing company Sigma Capital, which already sponsors one of the ponies in L8, and Simple Life Homes helped secure the campaign’s success.

The new school will house an arena, stables and eight ponies and horses where youngsters who’ve already learned basic riding skills will be able to take them to the next level.

Bridget Griffin, a voluntary director and one of the centre’s founders, says it took a real team effort to make the fundraiser happen.

“So many people were incredibly kind and generous with their donations, sponsorships and rewards and we couldn’t have done it without them.

“We know people are a lot more strapped for cash than they have been in the past and we always knew when we launched the Crowdfunder that it would be our everyday supporters who put their hands in their pockets, so we were really pleased that bigger businesses came along with their backing as well.

“It’s been wonderful to see, but it’s just Liverpool – everyone getting involved.

“I think I didn’t sleep for about three weeks, because I was waking up and checking the total a few times every night and then in the last 48 hours it really picked up. 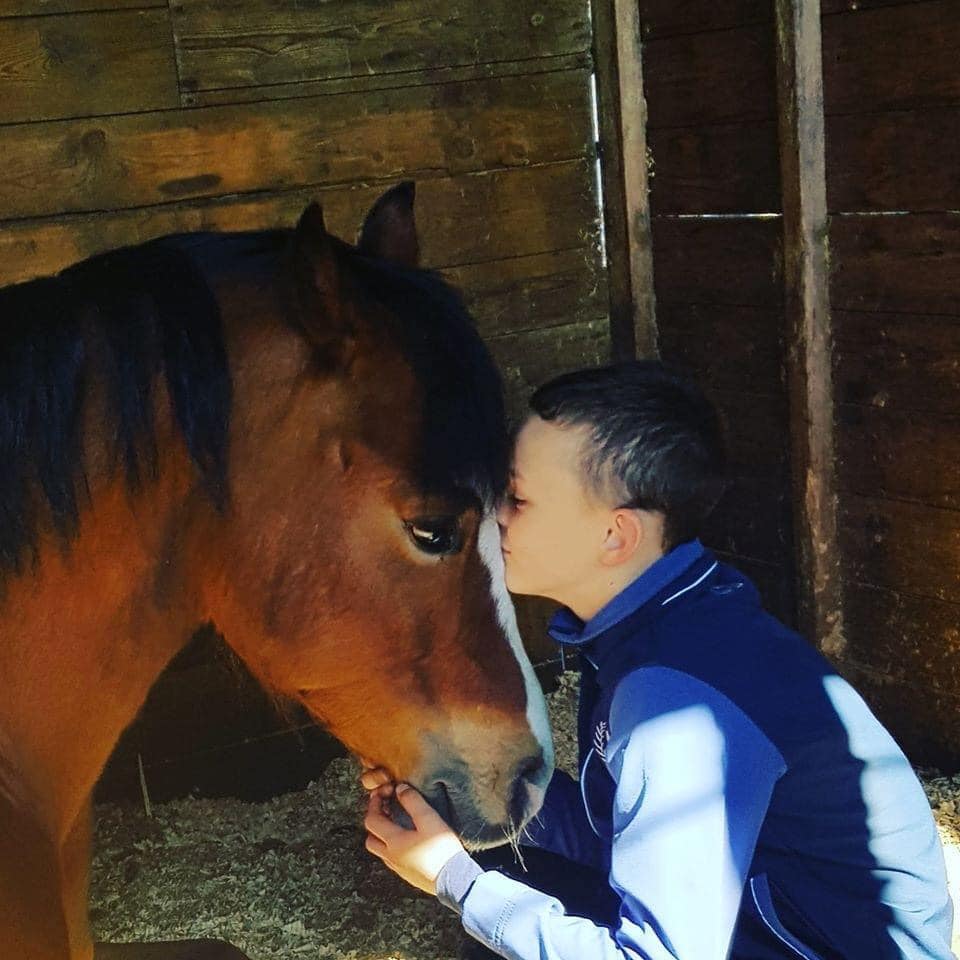 “We had lots of riders who’ve been with us over the years saying they were donating because they understand the benefit that Park Palace had on them and just the incredible power of horses. Even though they’re riding elsewhere now or they have their own horses, they still supported us.

“We got donations from all over the world and all across the UK which was really nice to see.”

Bridget says the team is looking forward to a very busy summer, getting everything ready for the new school to launch.

“We’ve been on site and we’ve taken builders on there to look at it, and we’re just in the process of signing the lease this week and then we can get on to the work,” she adds.

“We’re completing the building work as volunteers alongside everything else that we’re doing, and we are putting on our summer programme at Aintree racecourse again this summer so it will be quite a busy few months for us all, but obviously we’ll make it happen because we always do.

“With the new Walkers’ Woods riding school, we’re aiming for the end of August or beginning of September as a sensible goal to open because within that is having to find the ponies and horses and then getting them trained up which is one of the most difficult parts.”

In the meantime, Park Palace Ponies celebrated hitting its target by taking one of the ponies down there to meet the new neighbours.

“We are so excited for this next venture,” says Bridget. “It’s very exciting to know that it’s all actually happening. Walkers’ Woods will enable so many riders to continue to take part in a sport that they love. The ponies do so much and they’re so special, so just to continue that will be a real honour.”