Parklife is back for 2022 with a huge lineup including 50 Cent, Lewis Capaldi, Camelphat and more - The Guide Liverpool
Contact Us Advertise with The Guide Our Video Services Follow us:

Parklife is back for 2022 with a huge lineup including 50 Cent, Lewis Capaldi, Camelphat and more

Tyler, The Creator makes his long awaited UK headline debut, alongside the iconic 50 Cent who heads to Heaton Park for a UK festival exclusive.

The lineup doesn’t stop growing with the game changing Megan Thee Stallion and chart topping Lewis Capaldi. Bicep will headline The Valley for the very first time with their much lauded live show whilst also not to be missed is the live return of Chase & Status, who bring their largest festival show yet to summer 2022. 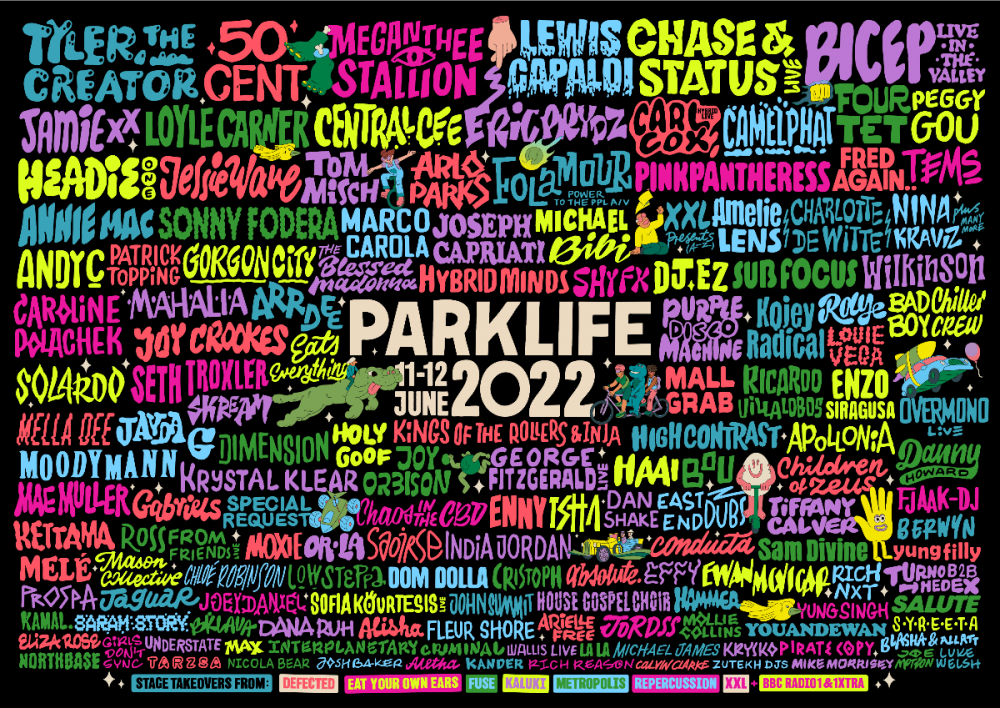 An unrivalled selection of DJs take to the decks across the weekend with the likes of Four Tet, Eric Prydz, Peggy Gou, Carl Cox, Marco Carola , Camelphat, The Blessed Madonna, Andy C, DJ EZ, Sonny Fodera Annie Mac, Jayda G, Mall Grab, Ricardo Villalobos and so many more. It all comes together as a very special class of ’22. 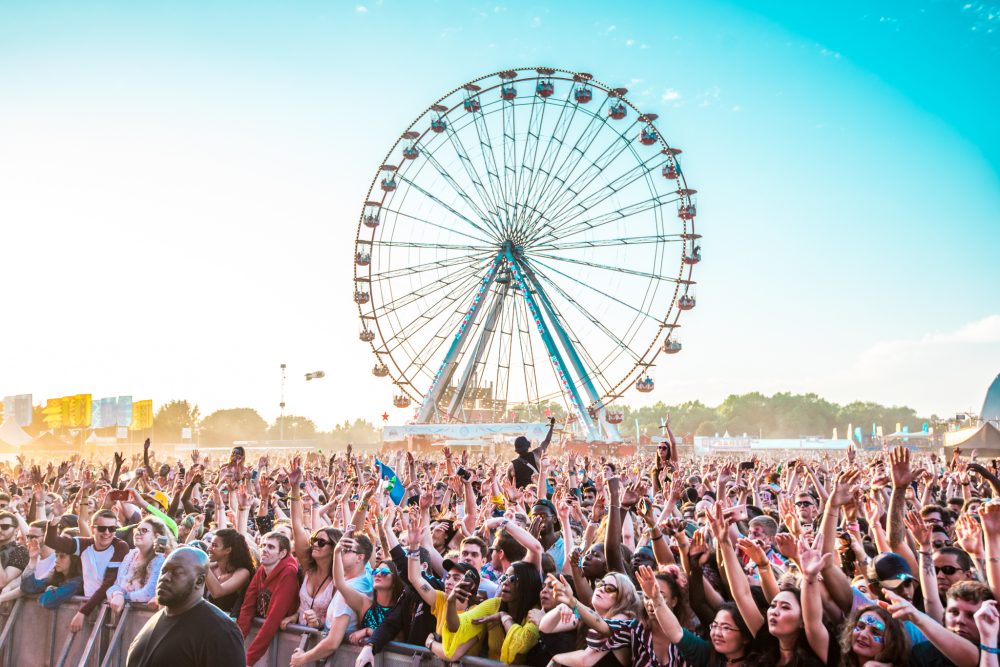 This year, Parklife also welcomes some brand new stage partners to Heaton Park for the first time, including the likes of Defected, underground giants Fuse, techno heavyweights XXL and tastemakers Eat Your Own Ears and Repercussion. 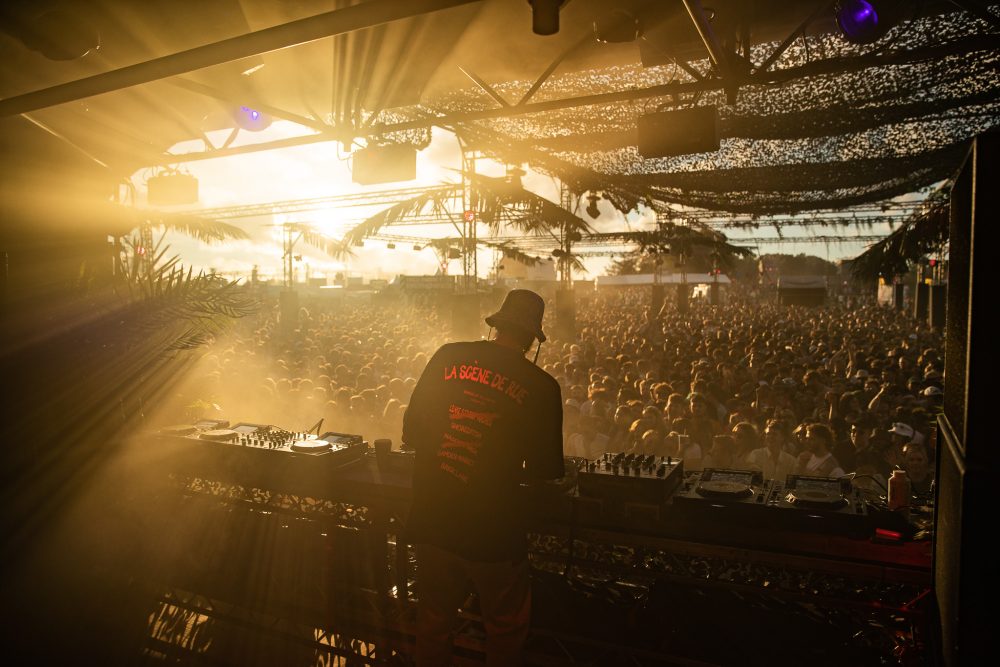 BBC Radio 1Xtra will also be back bringing listeners all the action from this year’s festival and, new for 2022, BBC Radio 1 will be on hand with special sets being broadcast across the station’s Dance shows. 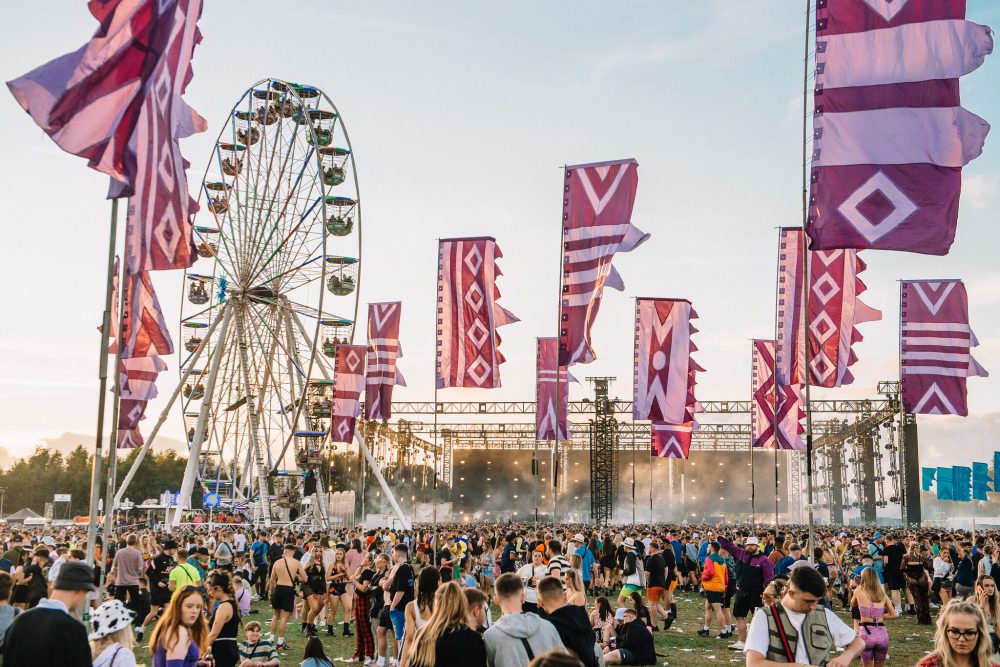 With the Parklife team promising some spectacular new stages to be unveiled over the next few months and this huge array of talent already in place, Parklife 2022 is unmissable.

After 2021’s record sell-out time, pre-registration and signups have been met with unprecedented demand – Parklife has had to close registrations before the final Parklife 2022 tickets go on sale. 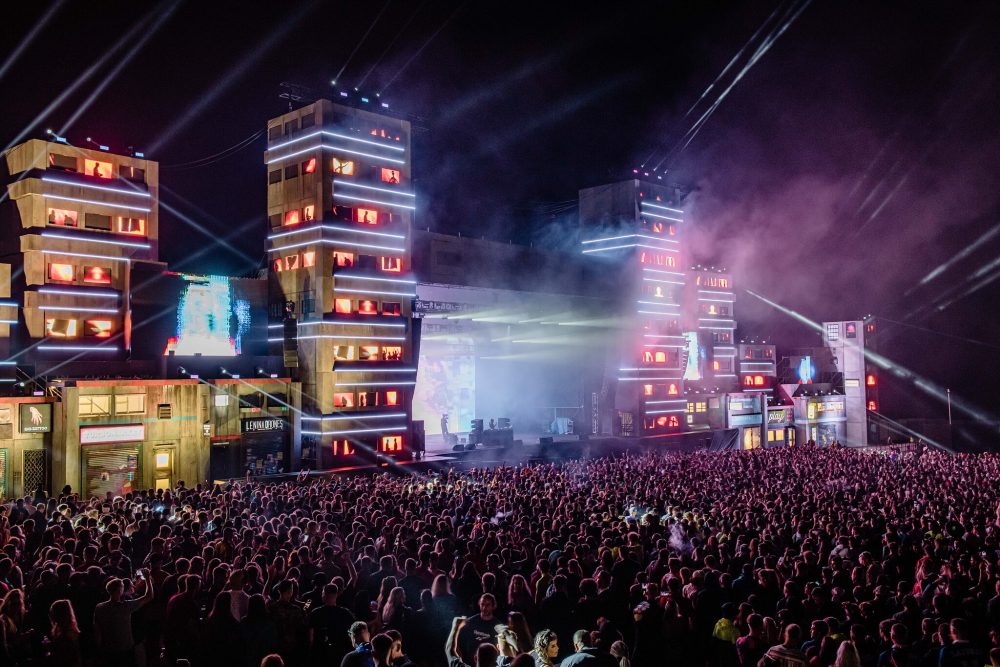 Those signed up are able to access the special Parklife 2022 Presale – open from 10AM on Wednesday 26th January.

Any remaining festival tickets will then go on General Sale at 10AM on Thursday 27th January, \