Paul McCartney turns 80 - here's how Liverpool is celebrating - The Guide Liverpool
Contact Us Advertise with The Guide Our Video Services Follow us:

Sir Paul McCartney is celebrating his 80th birthday on Saturday June 18 after an incredible 65 years in the music business.

Recognised around the world as one of the greatest musicians of all time, Macca was just 15 when he first met John Lennon and joined The Quarrymen at that legendary St Peter’s church fete gig in Woolton.

He went on to change the face of pop culture with The Beatles, winning millions of fans and influencing countless other artists over generations – as well as banking a huge personal fortune estimated this year to be $1.2billion!

Macca was inducted into the Rock and Roll Hall of Fame twice – once as a Beatle in 1988 and again as a solo performer in 1999 – and in between those two honours he was knighted by the Queen, becoming Sir Paul in 1997 for his services to music.

Now reaching the big 8-0, with no sign of slowing down – he’s headlining the main stage at Glastonbury on Saturday June 25 – he’s no stranger to Liverpool, regularly popping back to LIPA for Q&As with students and graduation ceremonies.

MORE - Africa Oyé: Everything you need to know as the festival returns to Sefton Park for 2022

Live music is back at Forthlin Road 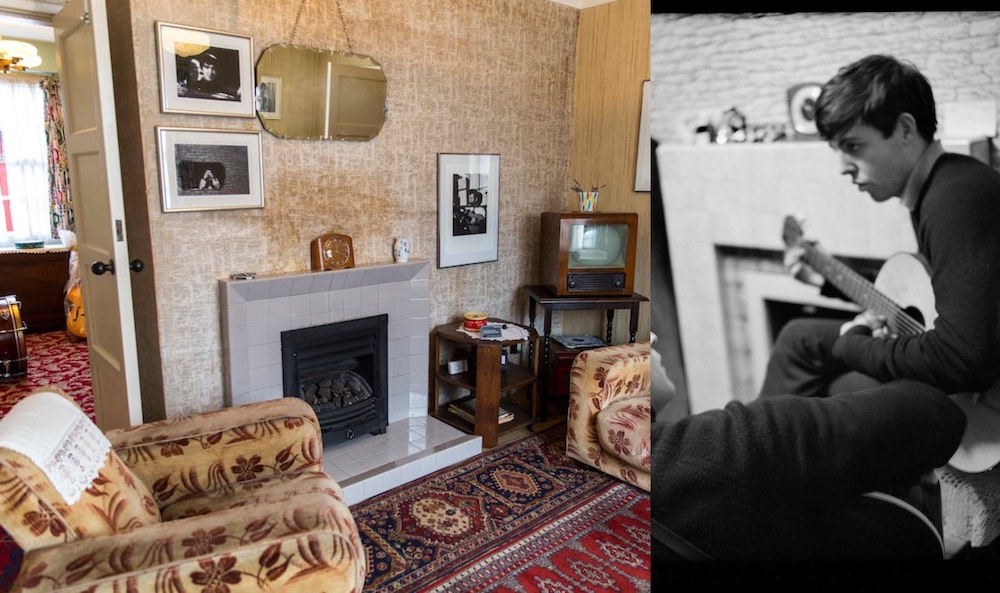 Sir Paul’s childhood home, where the family lived until 1963 and he and Lennon wrote some of The Beatles’ early songs, is now owned by the National Trust. It’s usually only open to visitors by pre-booking, but in honour of Macca’s 80th the National Trust launched a competition, the Forthlin Sessions, to find new artists to perform at the house.

Four unsigned acts – singer-songwriter Serena Ittoo from Enfield, folk duo HUMM from Bath, singer-songwriter Emily Theodora from Richmond and singer-songwriter Dullan from Wrexham – will get the once-in-a-lifetime opportunity to write a song inspired by the Beatles’ legacy, and perform it in the McCartneys’ front room on June 17.

The performance will then be broadcast free on YouTube and the National Trust’s social media on June 18. 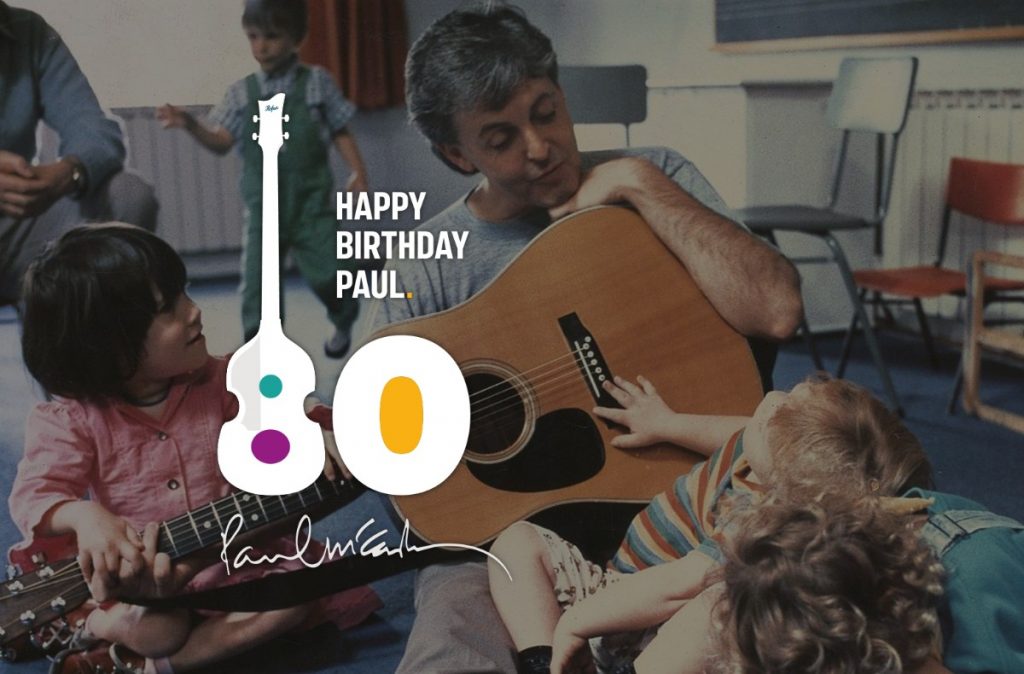 The Beatles Story at Royal Albert Dock has teamed up with charity Nordoff Robbins and instrument manufacturer Höfner to celebrate Sir Paul’s 80th birthday with the launch of a dedicated donation station and unique artwork.

It’s created a dedicated area within its Fab4 Café for visitors to send their personal messages and digitally sign Paul’s birthday card, along with the chance to donate to one of his favourite charities, Nordoff Robbins, the UK’s largest music therapy charity.

The award-winning attraction will also be commemorating the big day by unveiling an Insta-worthy art installation at its entrance in partnership with iconic guitar manufacturer Höfner.
Find out more here.

Party for Paul at the Cavern Club Live Lounge 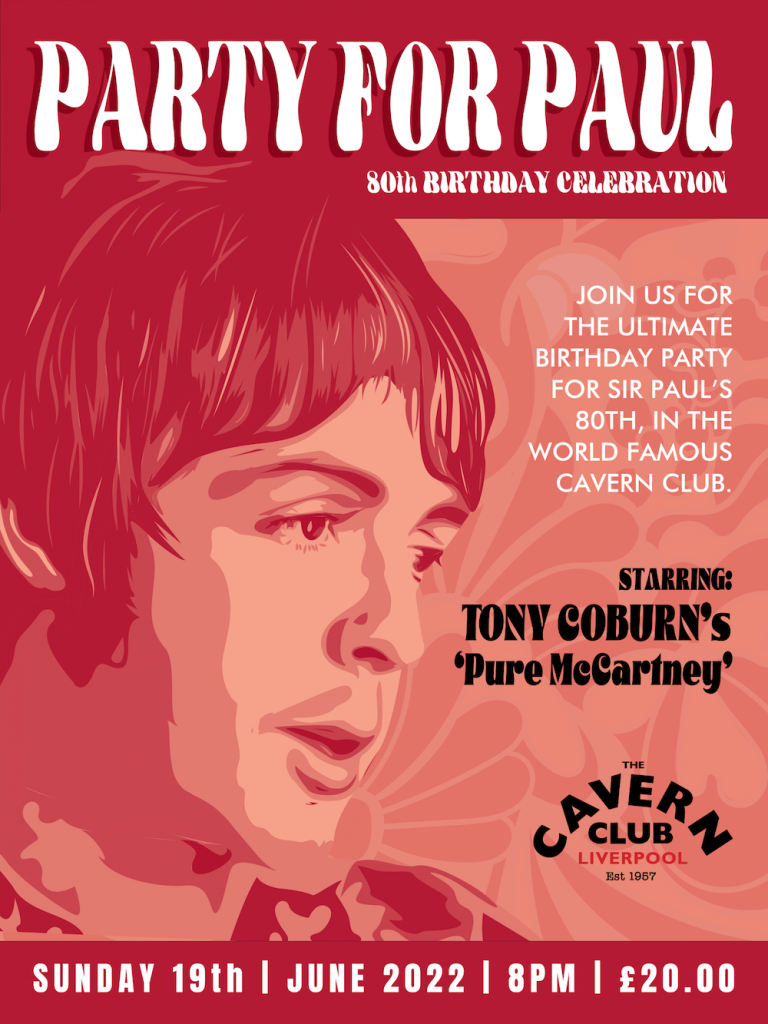 No Beatles celebration would really be complete without a gig at the birthplace of The Fab Four, The Cavern in Mathew Street, and on Sunday June 19 from 8pm the iconic venue will be hosting what it’s describing as ‘the ultimate birthday party for Sir Paul’.

Featuring Tony Coburn’s Pure McCartney – praised as the closest vocals you’ll get to the man himself – the night will be devoted to songs from McCartney’s entire back catalogue, including Beatles, Wings and solo tracks.

Not only that, but it’ll all be happening in the Cavern Live Lounge, the same place where Macca himself played in 1999 and 2018. 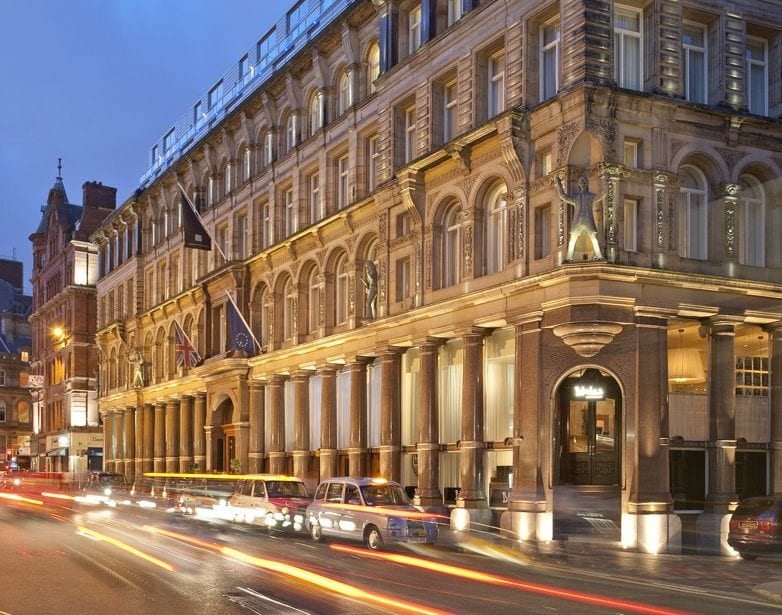 This isn’t just any old afternoon tea, it’s three tiers of goodies dedicated totally to Macca, with some of his favourite treats (including caramelised honey scones which sound amazing!) and some inspired by Beatles songs.

It’s a one-day only menu, on this Saturday, and served in the hotel’s Blakes restaurant. 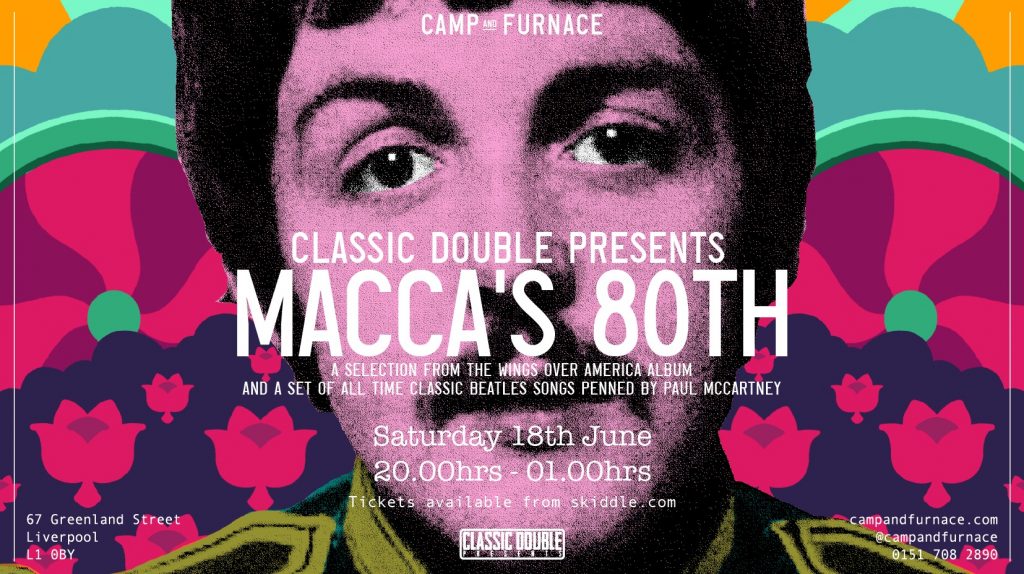 Camp and Furnace in the Baltic is throwing a Beatle birthday bash on Saturday from 8pm to 1am.

Classic Double band will be performing live with a set including songs from the Wings Over America album, plus Fab Four classics penned by McCartney.

A new exhibit at the Liverpool Beatles Museum 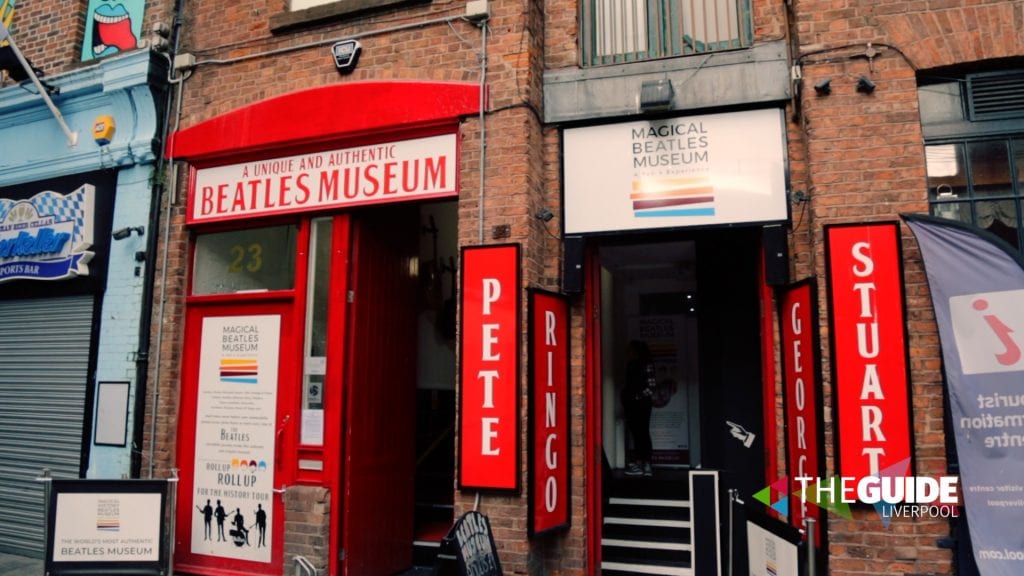 Fans can relive one of Macca’s most memorable city gigs – when he played at the Cavern back in 1999 – thanks to a new exhibit at Liverpool Beatles Museum on Mathew Street.

To celebrate Sir Paul’s 80th, the museum has added an extra piece to its collection of more than 1,000 Beatles-related items: the set list from the gig together with a photo of Macca performing that night, and the story behind it.

MORE - WATCH: As we take a look around the historic pub of the year ‘The Bridewell’