But instead of buying endless gifts for them, the 24-year-old has started baking to spoil other people’s four-legged best friends too.

Bank worker Sammy, who lives in Orrell Park, began by making pupcakes for her mates’ dogs to try and they proved such a hit she launched her own business, Pawfect Cakes. 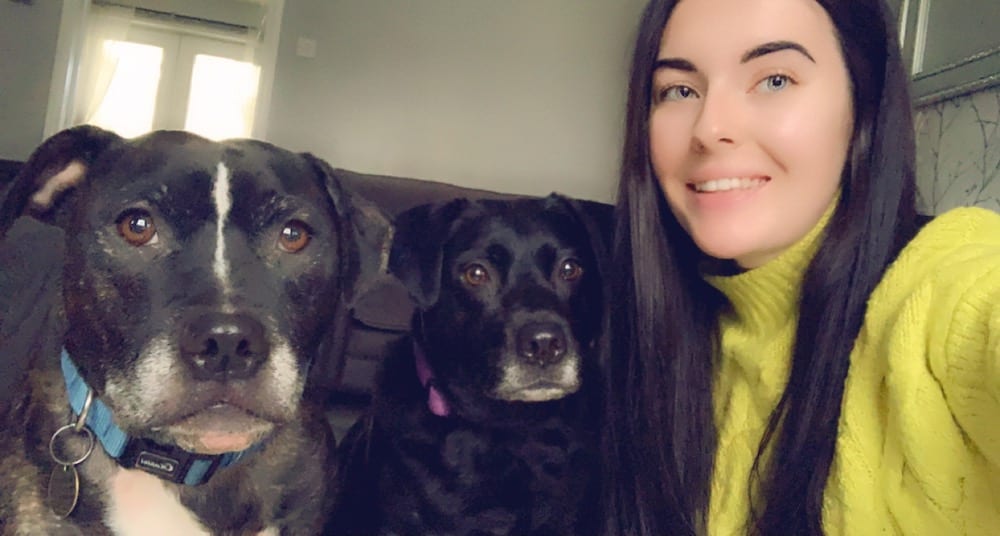 Now she’s helping Liverpool’s doting dog and cat owners celebrate their special days and she’s had a great response from people who are breaking up the boredom of lockdown by throwing birthday parties for their pampered pets.

“In October last year I was isolating for two weeks because my mum had tested positive for Covid. I was really bored so I was on the internet and I just came across this page with doggy cakes on,” explains Sammy.

“I’d never seen anything like it before, I didn’t even know dog cakes were a thing. I kept looking to see if there was much more out there, and I realised there wasn’t so that’s when I thought, that’s something I could do, to make a little business for myself.

“I’ve got two dogs and I’m always making things for them, so I already knew the kind of things they liked, then I did some research to give me an idea of other ingredients to work with.” 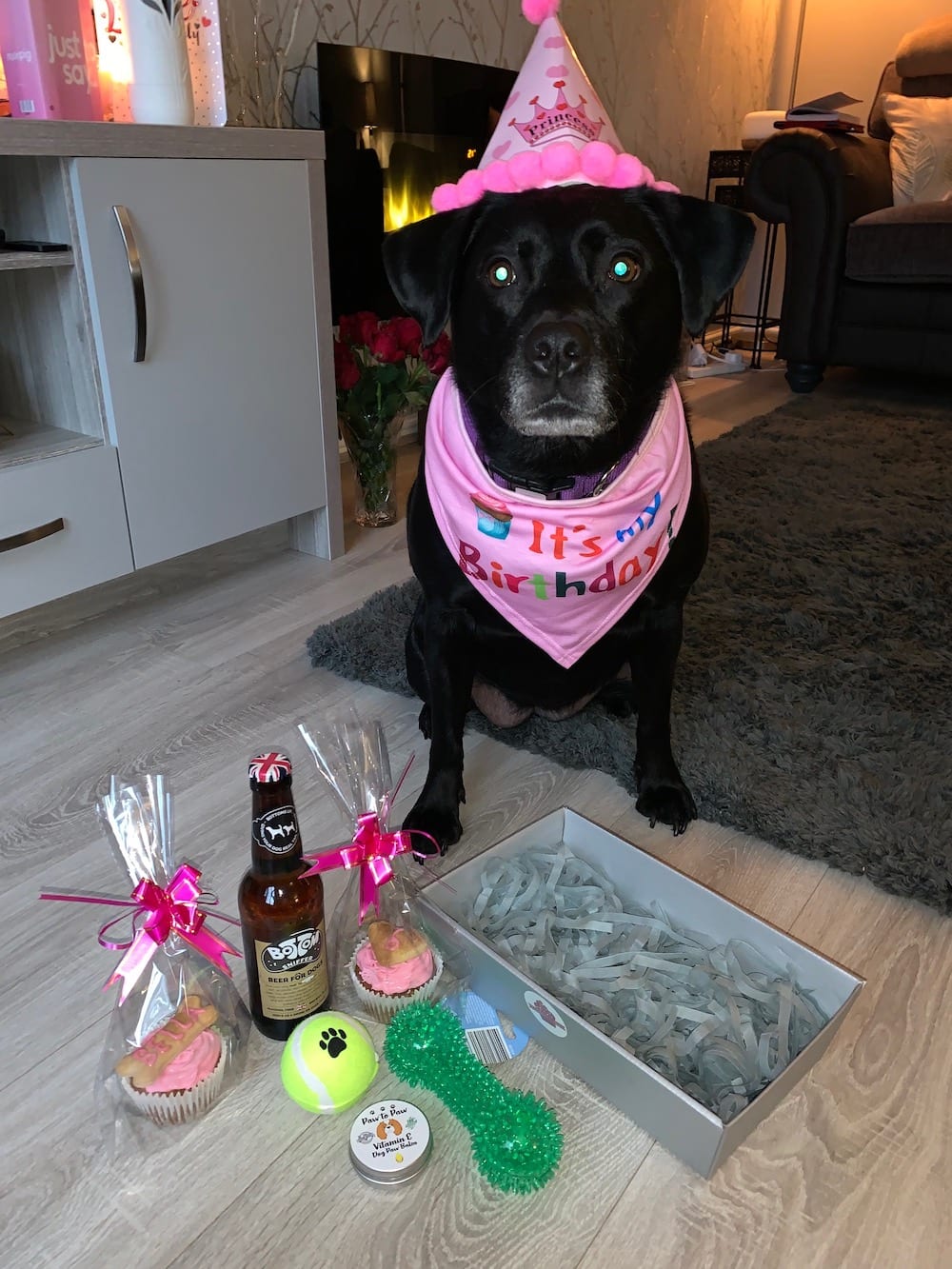 Sammy contacted friends to see what they thought of her plan and to enlist their pet pals as testers.

“I texted everyone and told them what I was thinking of doing and they did all think I was mad,” she laughs. “They’d never heard of doggy cakes either but I started making some and giving them to them for free, just so their dogs could try them and they loved them.”

With Instagram and Facebook pages set up, and restrictions coming back in December, Sammy saw her business take off as she perfected her recipes.

“At the beginning I was trying out a lot of different flavours but then I realised all dogs seem to love peanut butter so now I use that as the base of the ingredients and then I add fruits and vegetables like carrot in there as well because I’m trying to make it tasty but also healthy,” she says.

“I have a signature mix which I use for cupcakes or larger celebration cakes, but that can be adjusted because obviously some people’s dogs have specific allergies or likes and dislikes.

“I’ve had a couple who are allergic to wheat so I’ve used wheat-free flour, and some who can’t have nuts so the cakes can be made without the peanut butter, I just change the other ingredients to compensate for flavour.”

“I’d been wanting to do them for ages and I finally got round to introducing them a month ago – it was harder settling on a recipe that cats would really like and not turn their noses up at! In the end I went with a tuna cake and they’ve been popular already.” 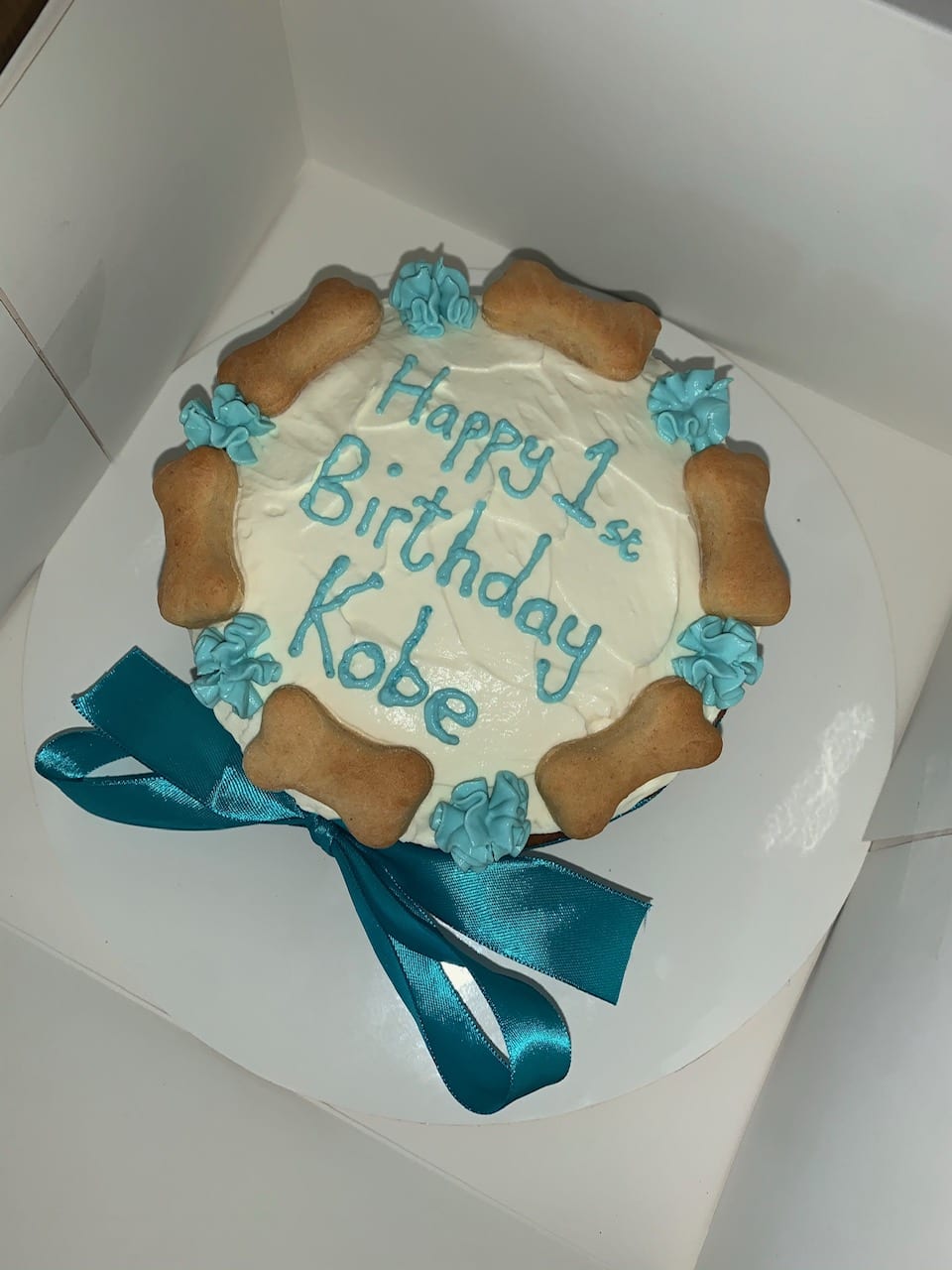 She believes that lockdown has played a part in Pawfect Cakes’ success, as people are now ordering more food to collect or takeaway and they’re spending far more time with their pets.

“I think probably because we’ve all been in the house a lot, either working or schooling from home, we’ve started to do more things with our pets so I’ve noticed more and more accounts now dedicated to treats for them.

“A few years ago I’m not sure a business like mine would have taken off so quickly, but because we are in lockdown and it’s been difficult for lots of people, they think, what can I do that’ll be a bit different? I’ll have a party for my dog!

“I would never have thought about having a party for my dog before, but it was Bella’s birthday on Valentine’s Day so we had one for her. She was the first to try out the birthday hamper and she was like a little model for me, she was all over it – she gets the perks and she’s really grateful for it.”

Sammy says she hopes Pawfect Cakes will be the start of a pet-related career eventually, and she has ambitions to one day run her own doggy day care.

But until then she’s busy baking and making pets and their owners very happy.

“It does just give people something to make them smile in what’s been a horrible time, it cheers them up and it’s an excuse to just do something different and fun for the day.”