Pete Price to become Citizen of Honour in Liverpool - The Guide Liverpool
Contact Us Advertise with The Guide Our Video Services Follow us:

Pete Price to become Citizen of Honour in Liverpool 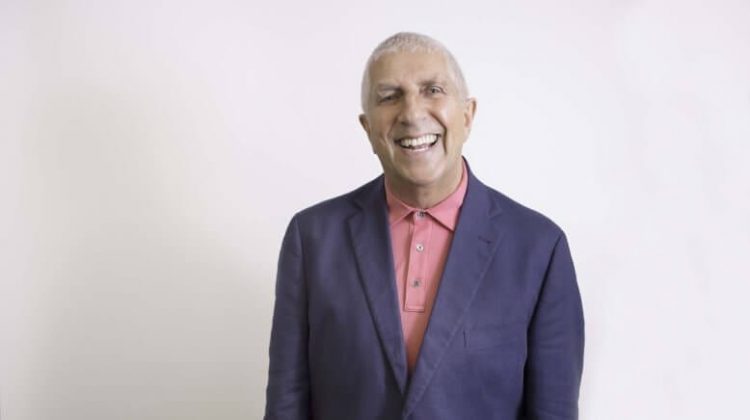 Our very own Pete Price is to receive a top civic honour from the council next week and we’ve never been more proud.

The Guide Liverpool gaffer, Jay has worked with 72-year-old entertainer Pete Price for many years, producing his famous Radio City show and being single-handedly responsible for putting through the hilarious crank calls that made Pete lose his rag.

Pete has been nominated for Citizen of Honour in recognition of his 50 years in show business and his charity work, and will receive the award at Liverpool Town Hall on Tuesday 23 January. The comedian, actor, panto star and broadcaster shot to fame in the 1970s when he won the ITV talent programme New Faces, and went on to star in many more TV appearances and travel the world as a stand-up comic. 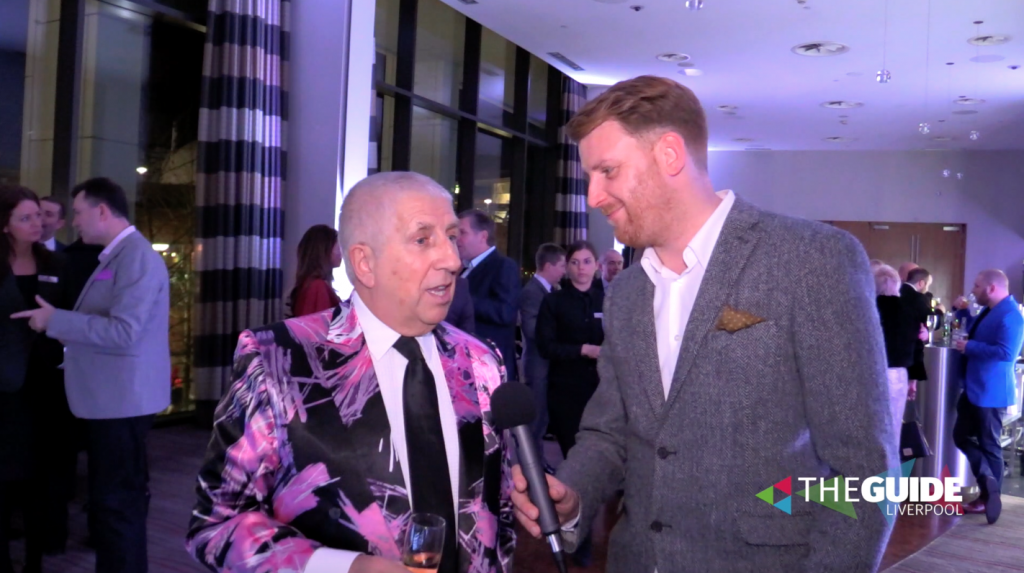 After a stint at the BBC, working for Radio Merseyside, Radio One and the World Service, he started working for Radio City and has been almost a permanent fixture ever since, presenting a late night talk show since the 1990s which now goes out every Sunday night across Radio City 2 and Radio City Talk.

Over the years he has broken many big news stories, including the horrific murder of James Bulger where he reflected city’s grief on media outlets around the world. He also generated global headlines of “Last night a DJ saved my life” when he left his radio studio in search of a 12 year old boy who had called and said he planned to end his own life.

Pete has spoken out about the aversion therapy treatment he received in the 1960s in which doctors used electrodes to “treat” homosexuality, which was illegal at that time. 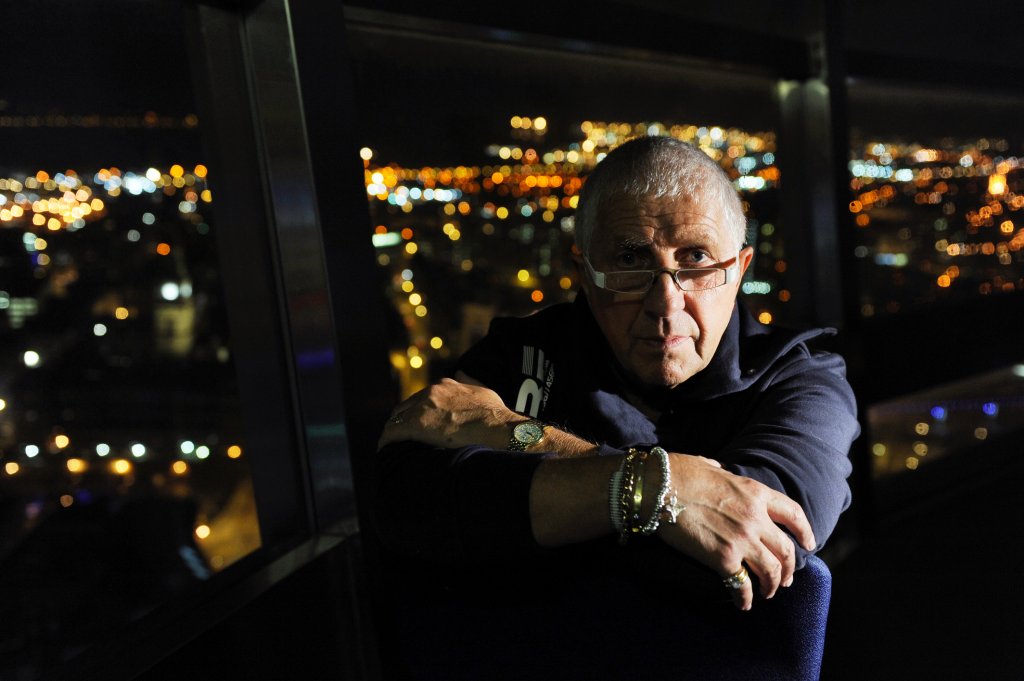 Lord Mayor, Councillor Malcolm Kennedy, said: “Pete Price is an institution, loudly passionate about Liverpool because he genuinely cares about the city and its people.

“He has used his fame and his phone in to rightly shine a spotlight on many difficult issues as well as speaking out against homophobia, bullying and highlighting mental health issues. I am delighted to be able to confer the Citizen of Honour award on him.”

Mayor of Liverpool Joe Anderson said:  “Pete Price has been a fixture of Liverpool life for generations and this honour is much deserved. The list of people he doesn’t know isn’t worth knowing, but he is so much more than that. He has spent a lifetime not just making people laugh by entertaining them, but also using his radio programme to speak up for those who can’t be heard.

“He has also been an incredible roving ambassador for Liverpool – he is the city through and through and it is right and proper that we recognise his significant contribution by awarding him Citizen of Honour.”

Pete’s passion for Liverpool was taken to a new level five years ago when he began travelling to Singapore selling the city on the world stage as part of a project called “The Best of British”. Among the many charities he works continually for is Claire House Children’s Hospice in Wirral, of which he is a patron. 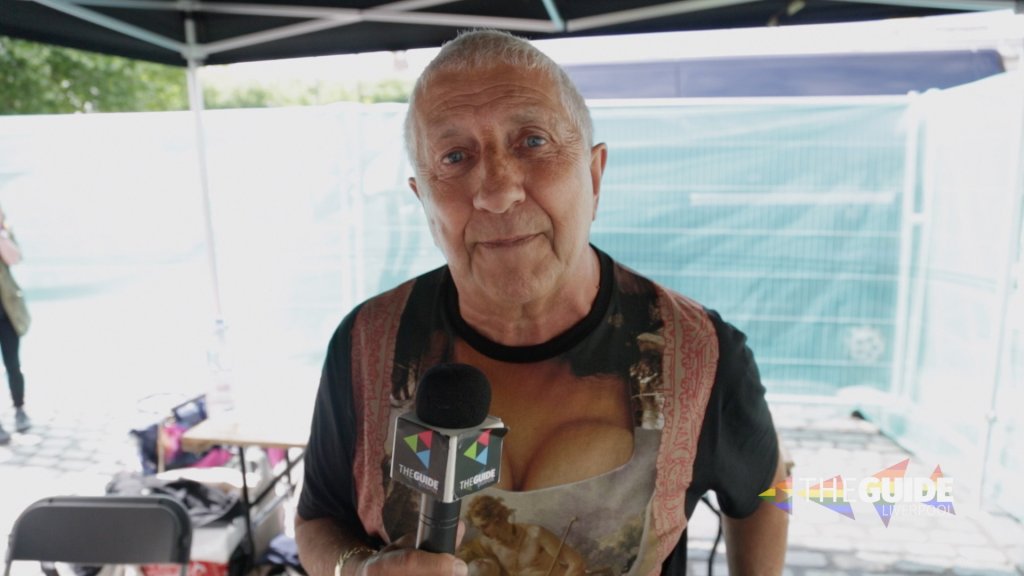 Pete Price said: “Liverpool has been my life. It gave me the opportunity and platform to be who I am today. It has had some dark times, but now, as I always have been, I am proud to talk about Liverpool. People sometimes ask why I live on the Wirral, but from my lounge every day I have the best view of the city, overlooking one of the most iconic waterfronts in the world.

“I never take for granted the city or the people, and apart from this new honour, one of my biggest achievements was being made an honorary scouser. Thank you Liverpool for giving me so much.”

Pete has regularly taken to the streets of Liverpool with our cameras and truly caught the essence of scouse humour at some of Merseyside’s biggest events. Here’s our top 5 Pete Price videos that will bring a smile to your face…..

1 – When Pete ran for Metro Mayor

3 – Making friends at the Grand National

4 – Pete, The Lizard and Farmaggedon