Pete Price's 70th birthday roasting - The Guide Liverpool
Contact Us Advertise with The Guide Our Video Services Follow us: 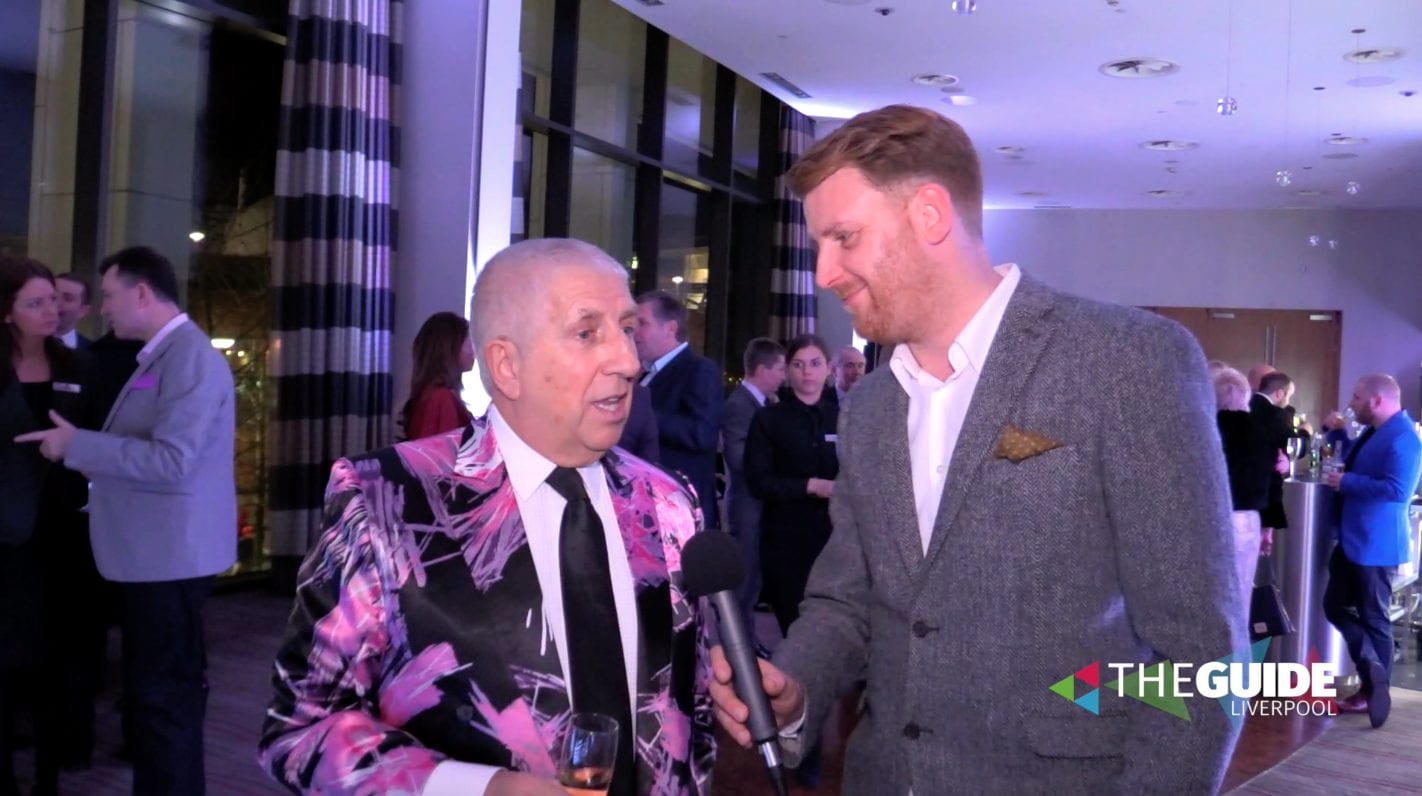 We all know Pete Price can be quite the character, and this week he is celebrating his 70th birthday in the usual Pete Price fashion. Not only will he be having one massive party, but he has set up a comedy roasting as ten comics rip him apart in front of an audience – all in the name of charity!

Though a first in Liverpool, some massive names have undergone roastings in the USA including Donald Trump, Charlie Sheen and Justin Beiber. So what is a roasting? Pete will be sat on stage whilst each of the ten entertainers get ten minutes to cleverly ridicule and humiliate him… but in the nicest possible way. Whilst in the meantime Price will not be allowed to say or do anything. Of course the event is all in the name of charity, funds being raised for Claire House Children’s Hospice and Cash 4 Kids to do something great for some amazing local causes.

Jay Hynd was at the Hilton Hotel Liverpool where he chatted to the birthday boy about his highlights from a career spanning 50 years in the entertainment industry. He also caught some fitting tributes from fellow guests: Crissy Rock, Les Dennis, Kev Seed, Herbert and Stan Boardman.