Peter Pan is flying in from Neverland to the Epstein for Christmas - The Guide Liverpool
Contact Us Advertise with The Guide Our Video Services Follow us: 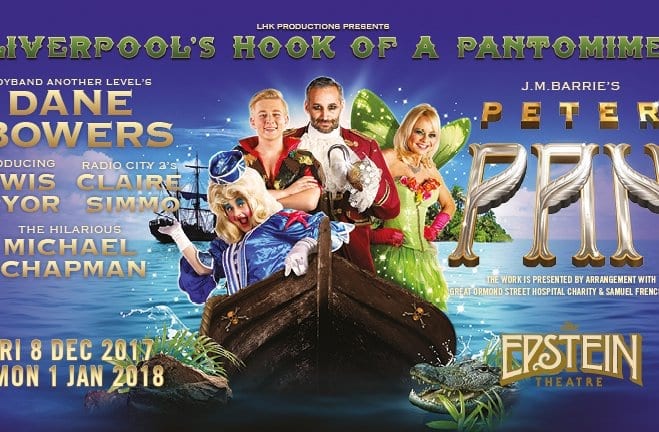 Get ready to go on a high-flying, PAN-tastic adventure this Christmas with LHK Productions’ Peter Pan; opening at The Epstein Theatre this week, from Fri 8 December 2017 – Mon 1 January 2018!

Prepare to be blown Out of Your Mind and join the stellar cast, including 90’s boyband star Dane Bowers as Captain Hook. Certain to have audiences hooked, Dane began his career as part of the British boy band Another Level. One of the most successful boy bands of the 90’s, the group achieving several platinum selling albums and singles including the iconic Freak Me.

Storming on to the Epstein stage as Peter Pan is Liverpool’s own Lewis Pryor, who took part in 2016’s series of Britain’s Got Talent, finishing 3rd place in the Live Finals as a member of dance troupe Boogie Storm after receiving the coveted Golden Buzzer spot from Simon Cowell.

Voice of the airwaves, Radio City 2’s Claire Simmo will be sprinkling lashings of fairy dust as Tinkerbell, and everyone’s favourite dame Michael Chapman will bring his hysterical capers as the Darling Family Cook. 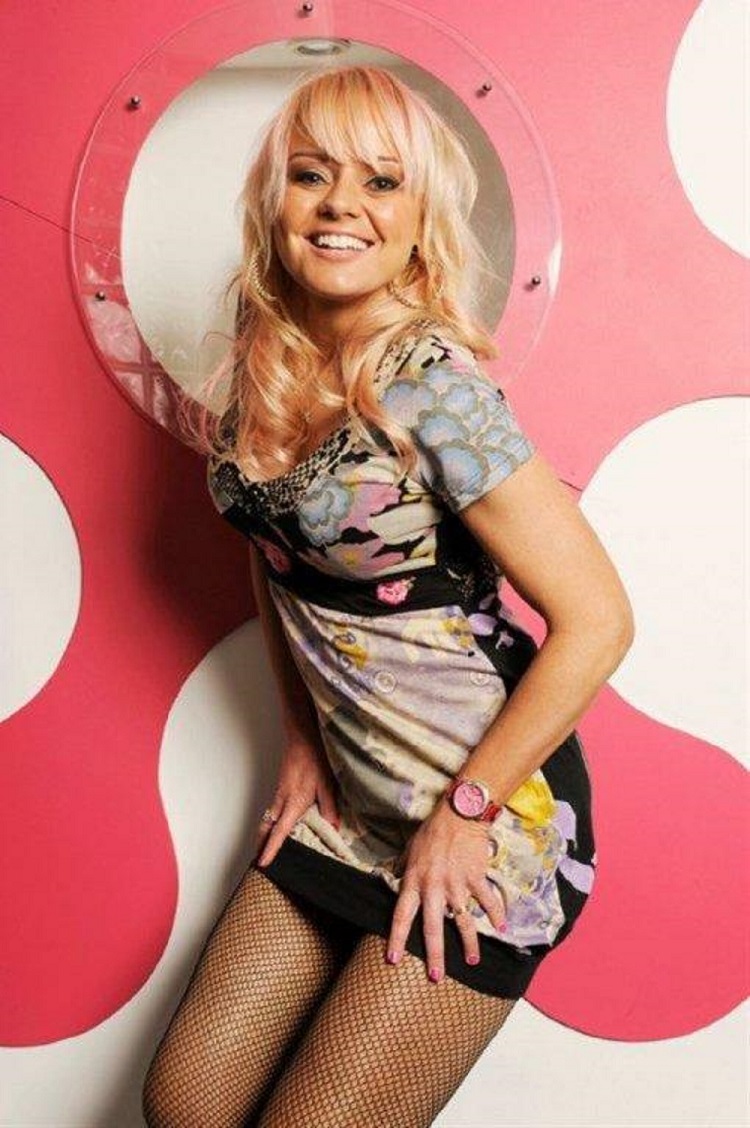 Completing the cast is the incredibly talented Joanne Harper as Wendy Darling, local performer Georgia Austin as Tiger Lily, and the latest addition to be announced Chris Barton as Smee.

LHK Productions Managing Director Lee Kelly said: “Rehearsals have started and I  cannot wait for the show to open – everyone is super excited to entertain audiences of Liverpool this Christmas.

The show promises to deliver a truly magical and memorable experience for the whole family – and kids you will be amazed as you see Peter fly before your very eyes! As ever there will be lots of laughs and plenty of surprises thrown in too! We look forward to seeing you all in Neverland!”

Come along with Peter, Wendy and The Lost Boys on an adventure full of Pirates, Mermaids, Indians and a devious tick-tocking croc, in this enchanting story of the boy who never grew up.

To book your tickets call into the Epstein box office or head to the website www.epsteinliverpool.co.uk