Pier Head Ferry Terminal to be renamed as a tribute for Merseybeat legend Gerry Marsden - The Guide Liverpool
Contact Us Advertise with The Guide Our Video Services Follow us:

The proposed new name – The Liverpool Gerry Marsden Ferry Terminal – would commemorate the historic link between the music icon and the Mersey Ferries.

Gerry, who sadly passed away in January this year, was the frontman for sixties beat group Gerry and the Pacemakers. 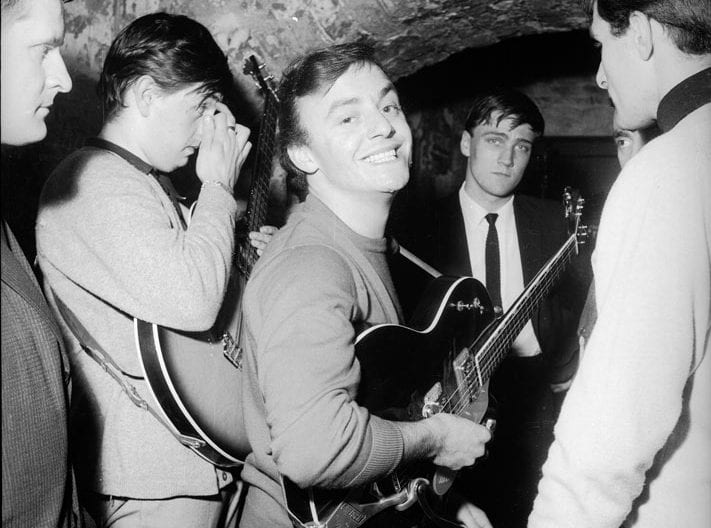 He will be forever associated with the Mersey Ferries through their classic song ‘Ferry Cross The Mersey’, a famous anthem released in 1964, and the musical film released the following year.

The world-renowned song is still played on Mersey Ferry River Explorer Cruises every day, representing the historic link between Gerry and the ferries which has lasted for more than 50 years.

Gerry was also given the honorary Freedom of the Ferries award in 1985 in recognition of this special connection.

The Combined Authority is welcoming people’s views on this proposal, which has been developed in discussion with Gerry’s family. 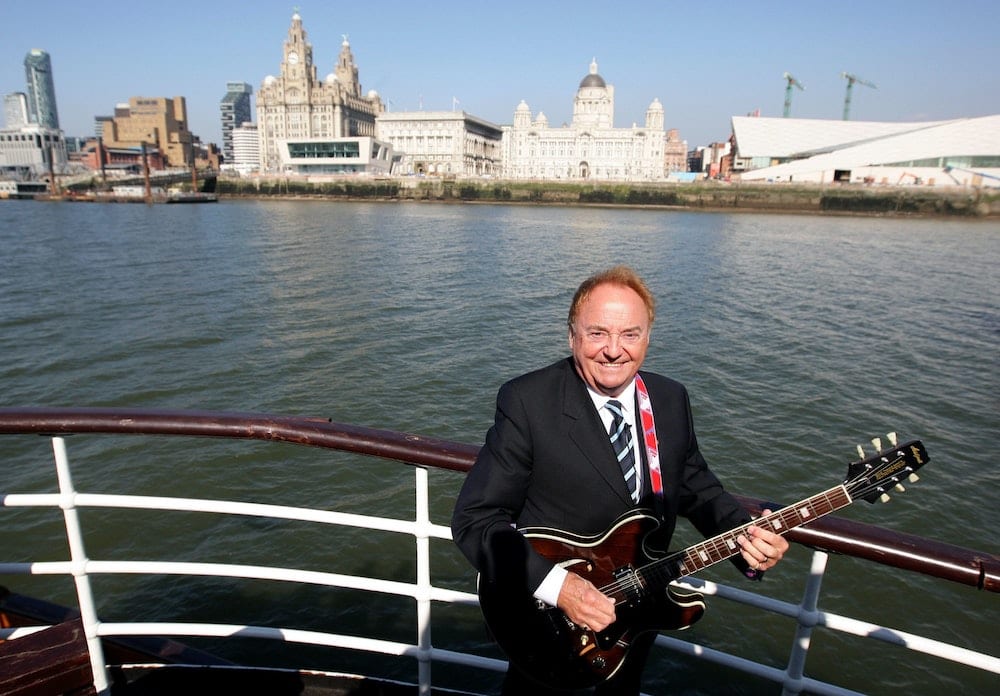 “Gerry was an iconic figure whose music helped establish our region on a global scale. He was a proud champion of the Liverpool City Region, and we are forever grateful to him the legacy he leaves. His words forever immortalised our famous Mersey Ferry in the minds of so many.

“As Metro Mayor of the city region, I want to pay tribute to Gerry on behalf of the 1.6 million people in our region and properly commemorate his contributions. I can think of no more fitting celebration than the ‘Gerry Marsden Ferry Terminal’, where his name – like his music – will live on for generations to come.

A spokesperson for the family said:

“Gerry was an amazing Husband, Dad and Grandad and his loss has left a huge gap for the family.

“Gerry was a larger than life character who touched so many hearts. He always had a special place in his heart for Mersey Ferries and was so proud to be associated with him them. This seems such a fitting tribute to celebrate that relationship and create a legacy for the region. We are delighted to work with the Metro Mayor, Steve Rotheram, and the Liverpool City Region Combined Authority in respect of this exciting proposal.” 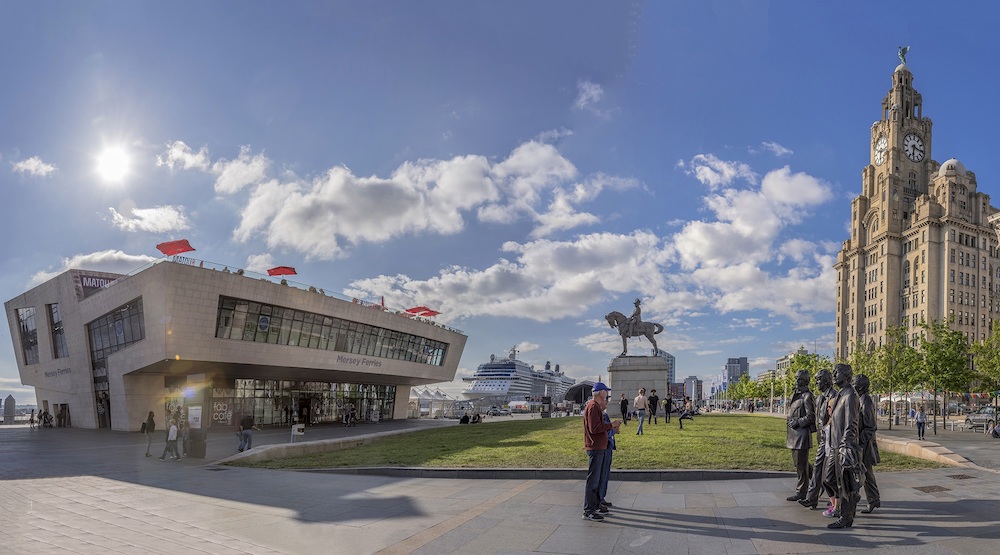