His Royal Highness The Prince of Wales will make an official visit to Royal Albert Dock Liverpool on February 12, 2019, in recognition of its new Royal status ahead of the 175th anniversary in 2021.

The Prince will be met by Dave Roscoe, chair of the board of directors, who are custodians of the historic estate. Along with chief executive of Royal Albert Dock Liverpool Ltd, Sue Grindrod, they will escort His Royal Highness around the Dock to meet various stakeholders, local businesses and staff from some of the attractions located within the Grade I listed site, including a special tour of the International Slavery Museum. The Prince himself reopened the regenerated Dock in May 1988 with the opening of Tate Liverpool, following a full restoration after years of decline and near demolition.

Royal status was granted by Her Majesty The Queen in April 2018, recognising the importance of the Dock both for its historical and architectural significance and its place within Liverpool’s past and future. Royal status forms part of a vision to assert the Dock’s position as a world-class tourism and leisure destination and a protected heritage asset for future generations.

“Royal status and the visit by The Prince of Wales recognises the Dock’s historic role in the UK as a unique heritage asset. It also acknowledges its significance in the ongoing regeneration of Liverpool and wider city region.

“The Dock has had a long relationship with the Royal Family since its opening and during some of its landmark moments. We look forward to welcoming His Royal Highness back after 30 years to show how far we have progressed and see first hand the changes that are being made in preparation for our 175th anniversary in 2021, when we will encourage the entire city region to celebrate with us.”

“It’s an honour to welcome His Royal Highness The Prince of Wales to the International Slavery Museum, to see our thought-provoking collections and displays, and to meet both staff and community stakeholders, who make the museum such a success. The International Slavery Museum not only highlights Liverpool and Britain’s role in the transatlantic slave trade and its legacies, but we also focus and shine a much-needed light on issues such as modern slavery, human trafficking and other current human rights abuses. This makes the museum quite unique, and as such we look forward to discussing our work and our very exciting future expansion plans with The Prince of Wales.”

During the Royal Albert Dock Liverpool visit, The Prince of Wales will meet some of Aberdeen Standard Investment leaseholders, a collection of independent bars and restaurants and skilled makers. These will include Leather Satchel Company, The Nest, Lunyalita, What’s Cooking and Peaberry Coffee House. 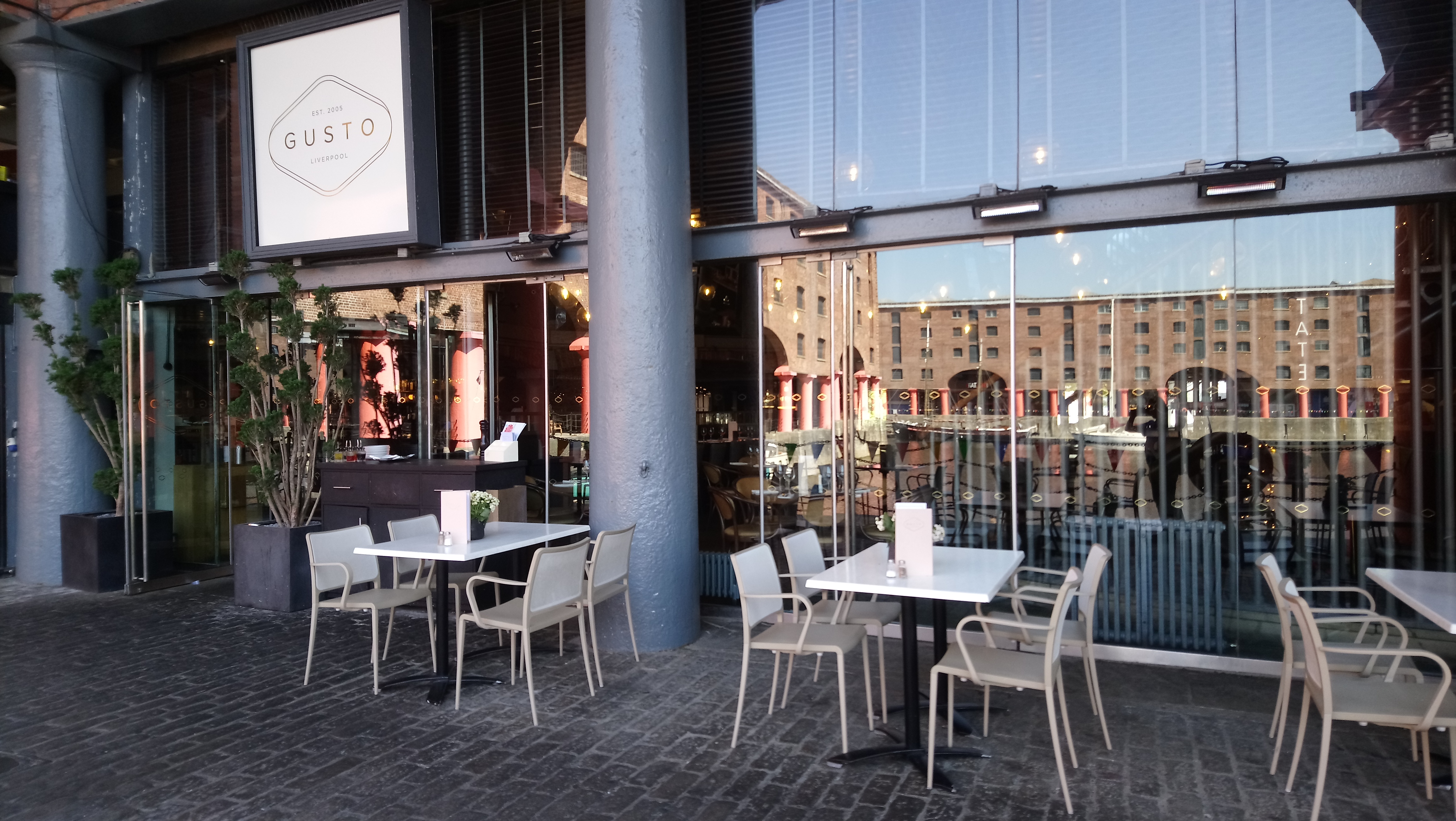 The Prince of Wales will meet founders of Leather Satchel Company, Keith and Gail Henshaw, who had the pleasure of gifting Prince George, Princess Charlotte and Prince Louis three satchels during a visit in 2018 from the Duke of Cambridge. He will then meet Katherine Caldwell, talented illustrator and founder of craft gift shop, The Nest. The Nest showcases the work of local makers and artists, offering unique items while supporting the city’s independent talent.

Following on from The Nest, The Prince of Wales will meet Peter and Elaine Kinsella, founders of Catalonia restaurant and deli, Lunyalita, which is the sister restaurant to award-winning Lunya. He will then meet Lee Brennan and Rose Chamberlain, founders of the longest serving restaurant on the Dock, What’s Cooking, and lastly, founders of one of the Dock’s most recent family-run restaurant openings, Graeme and Clare Farrington from Peaberry Coffee House.

The Prince will be shown the original plaque that marks both the opening of the Dock by Prince Albert in 1846 and the re-opening by The Prince of Wales on May 24, 1988. A new plaque will be unveiled in recognition of his visit and the Dock’s new Royal status. 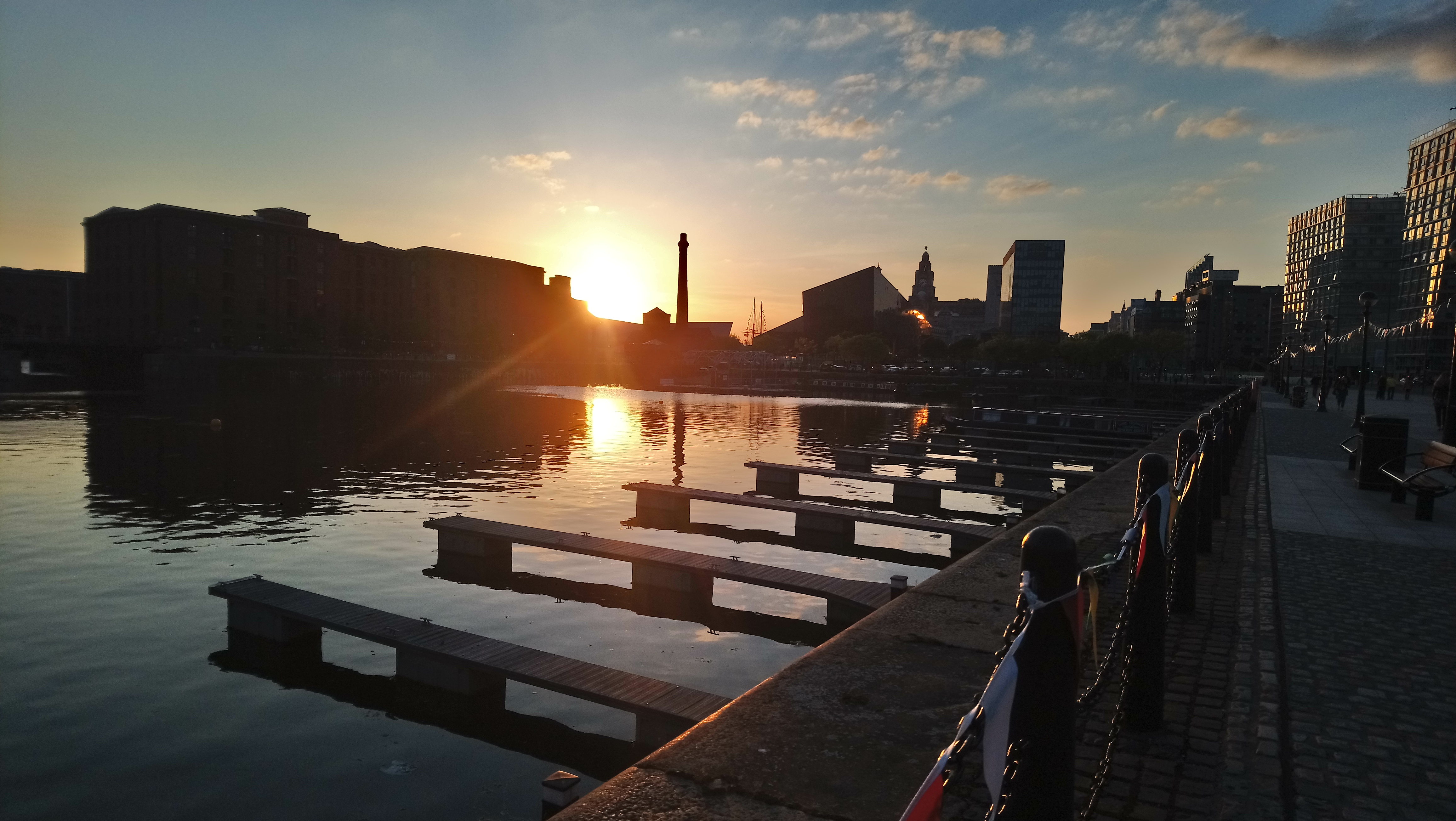 On his tour of the Dock The Prince will also meet with residents, along with representatives of the Royal Albert Dock Liverpool Charitable Foundation – which aims at providing other charities and communities unique access to the Dock for the benefit of the Liverpool City Region population. The Prince will also have the opportunity to view Ugo Rondinone’s Liverpool Mountain – the artist’s first public artwork in the UK, brought to the Dock last autumn following a partnership between Royal Albert Dock Liverpool, Liverpool Biennial and Tate Liverpool, supported by Liverpool City Region Combined Authority.

Dr Richard Benjamin, head of the International Slavery Museum, will then welcome His Royal Highness for a tour and an introduction to the main themes and messages of the museum. As the only national museum in the world to explore transatlantic slavery and its legacies, His Royal Highness will see how the International Slavery Museum explores this history, while also addressing contemporary human rights issues.