Q&A: What is the scientific debate behind the Covid-19 circuit-breaker concept? - The Guide Liverpool
Contact Us Advertise with The Guide Our Video Services Follow us:

Q&A: What is the scientific debate behind the Covid-19 circuit-breaker concept?

The introduction of a “circuit breaker” of national restrictions to slow the spread of Covid-19 is something that is being discussed widely by the public and experts.

Scientists, teachers and politicians have backed the concept as a crucial measure to suppress the ongoing epidemic.

However, there are many questions still surrounding this concept, and how reliable and effective it will be if it happens. Here are some key questions answered.

One challenge facing scientists is establishing sufficient evidence on which to judge the efficacy and harms of imposing further coronavirus restrictions.

Documents published this month revealed a circuit-breaker lockdown was at the top of a shortlist of interventions recommended to the Government by the Scientific Advisory Group for Emergencies (Sage) in September.

But Sage experts acknowledged the evidence base around the impact of intervention packages was “weak”, noting that data is “often observational” and supplemented by modelling estimates.

They explained that difficulties arise out of predicting how far people will adhere to new measures, the delay in interventions revealing any impact on cases numbers and the difficulty in judging what future outcomes may have happened without a circuit-breaker.

Professor Graham Loomes, a behavioural scientist at Warwick Business School, said the Sage document had not factored in elements such as infection control in hospitals, ongoing “face, space and hygiene” measures, international travel controls and NHS Test and Trace.

“There was one more massive consideration which was ‘out of scope’ – namely any serious attempt to quantify the damage to jobs, incomes, businesses, mental health, other health, social life and civil liberties,” he argued. 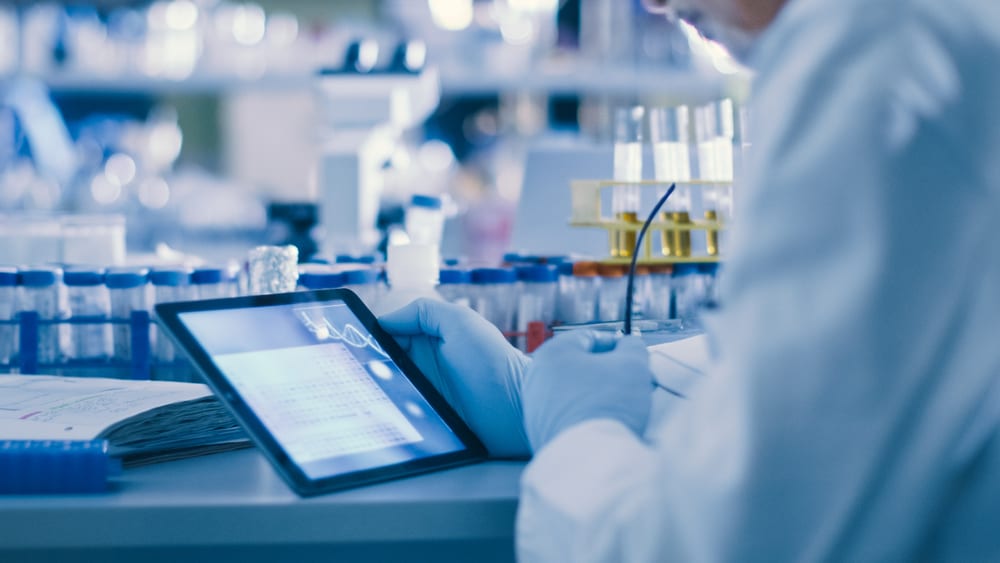 What the modelling suggests

Modelling presented to the Scientific Pandemic Influenza Group on Modelling (SPI-M), which advises the Department of Health and Social Care, suggests coronavirus deaths for the rest of the year could be reduced from 19,900 to 12,100 if a circuit-breaker is imposed, with hospital admissions cut from 132,400 to 66,500.

If schools and shops remain open, the death toll could be cut to 15,600, it found.

One of the paper’s authors, Graham Medley, professor of infectious disease modelling at the London School of Hygiene and Tropical Medicine and Sage member, acknowledged a circuit-breaker might only be “kicking the can down the road” by delaying deaths until later in 2021.

However, Prof Medley said lives would undoubtedly be saved through the NHS not becoming overloaded and being able to provide other routine care. 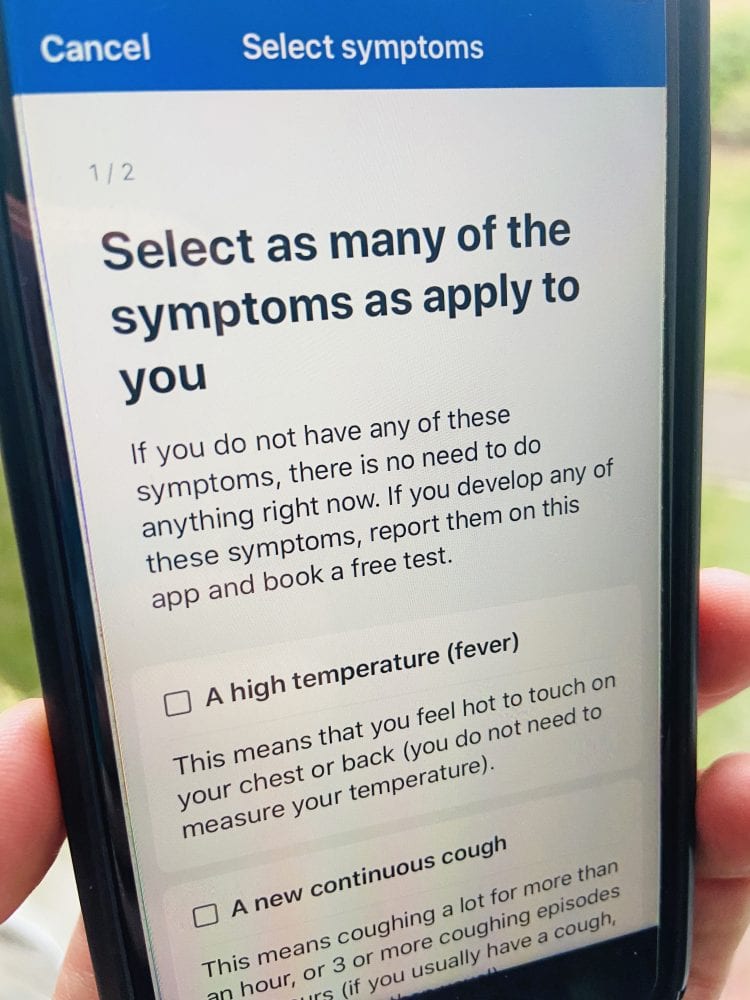 A question of timing

SPI-M has recommended a lockdown is imposed in England from October 24, which would coincide with school half terms and help limit any further disruption to children’s education.

Prof Medley has argued it is likely too late for an October circuit-breaker but December could be an option, giving time for people and businesses to prepare.

The pre-planned aspect of a circuit-breaker is seen as one of the strengths of the concept.

“This would be likely to help businesses and employees plan and thus reduce the economic impacts.

“In addition, it would reduce the need for last-minute policy changes that people find so disruptive and confusing.”

Discussion of circuit-breakers focuses on their imposition for a period of two or three weeks to drive down the rate of onward transmission, represented by the R value.

But Sage has acknowledged that multiple circuit-breaks might be necessary to keep case levels low.

Paul Hunter, professor in medicine at The Norwich School of Medicine, University of East Anglia, warned that, if such temporary measures only reduced the current 6% increase of Covid-19 cases per day to just 3%, then the country would be “back to square one about one week after the end of the circuit-breaker”.

He added: “To maintain case numbers constant at current levels you would need to have a circuit breaker for two or three weeks out of every month, other things being equal.”

He acknowledged that potential improvements to NHS Test and Trace and the arrival of an effective vaccine added more value to a short-term circuit-breaker.

“Otherwise is it better to have one six-week lockdown starting now or three two-week lockdowns over the course of the next three months?” Prof Hunter asked. 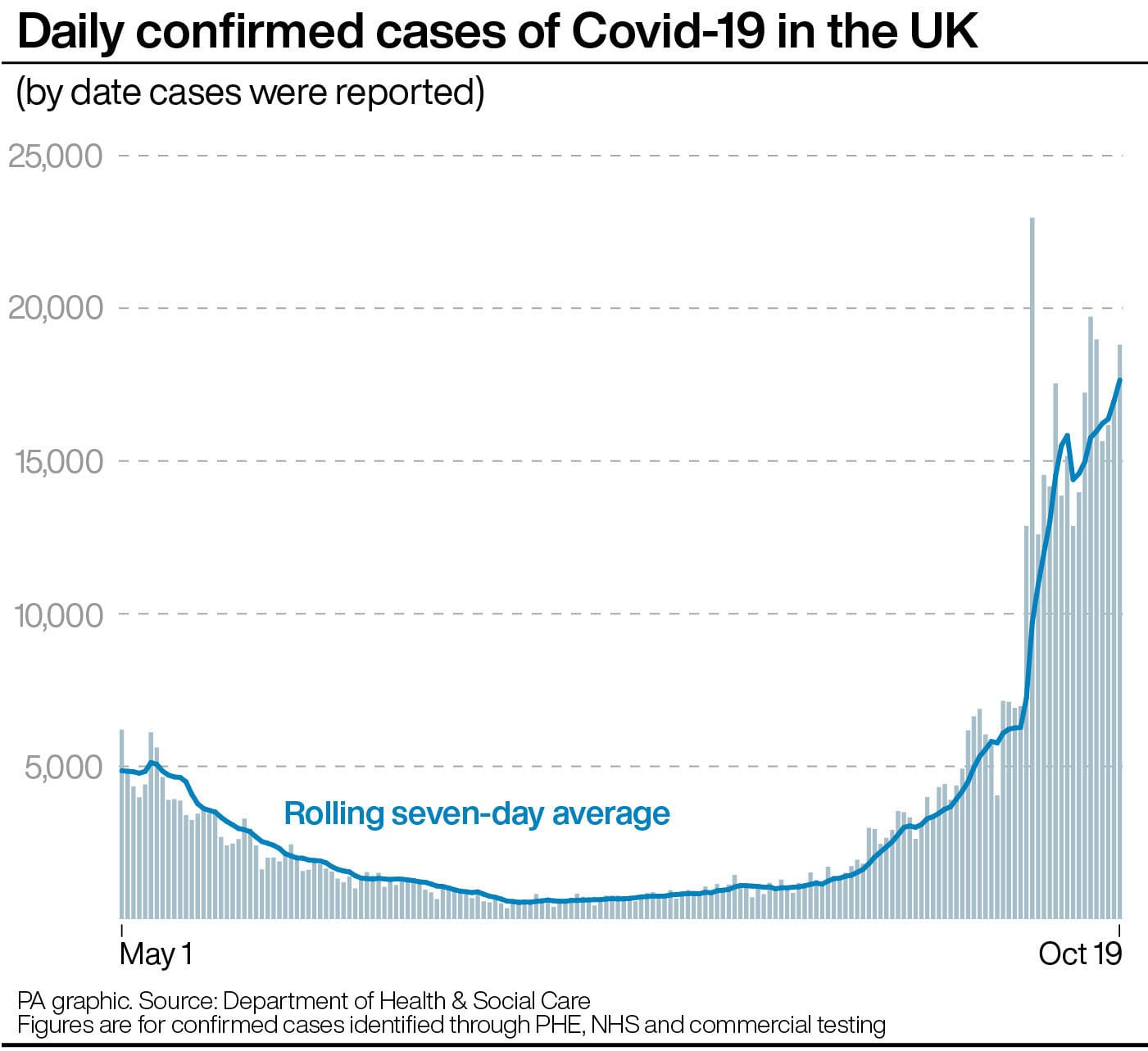 Capitalising on the circuit-breaker

Scientists have warned that unless supporting action is taken, a short-term circuit-breaker may only have a temporary effect.

Sage has argued a fortnight’s worth of stringent measures could push the epidemic back by approximately 28 days or more, but cases could rise again if regulations and behaviours returned to pre-circuit break levels.

The need for complementing measures was underlined by one senior source who said existing measures were “frankly useless” and would not be enough in places where cases are rising fast.

Jonathan Ball, professor of molecular virology at the University of Nottingham, has said:

“It’s clear that we need to put a break on the outbreak so that we can buy time to allow other interventions, especially those around testing and contact tracing, to work.”

If this was not done, the nation risked “flip-flopping between lockdown and relaxation”, he warned.

MORE - Bar Hütte is back at Liverpool ONE for Christmas 2020

Daily infections were reported to have declined, but restrictions are still in place, including on gatherings, which are limited to 20 people outdoors and 10 indoors.

New Zealand’s month-long lockdown imposed on March 26 rapidly brought cases under control and the country has been praised for the efficacy of its response.

On April 18, New Zealand recorded 13 new cases but did not have another day in double digits until August 12.

Scientists have warned the success of a circuit-breaker depends on the public’s willingness to adhere to any new rules.

According to a YouGov survey released last week, 54% of people said they feel the Government should have introduced a national lockdown in September, while just 28% of the 4,222 adults polled disagreed.

One issue flagged by experts is that there will be a gap of around 10 or 14 days before the impact of any new measures is seen in infection rates.

A senior source said that the population needed to be able to see it is possible to reverse an increase in cases.