Tuesday marks D-Day +4, or D+4, in the plans marking the Queen’s death.

This is due to the announcement taking place late on Thursday, meaning the schedule was moved back by one day to allow for complex arrangements to be put in place.

Here is the timeline of events expected to take place over the next 24 hours.

The Queen’s coffin will be flown from Edinburgh to London.

Meanwhile, the King will travel from Scotland to Northern Ireland on his UK tour. 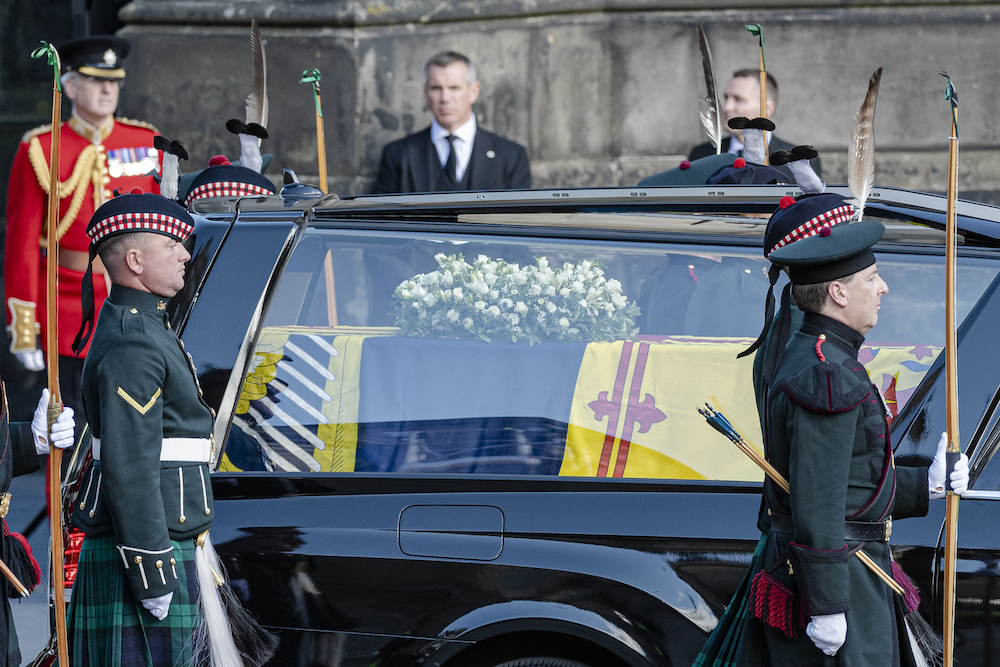 The hearse carrying Queen Elizabeth II’s coffin arrives at St Giles’ Cathedral for a Service of Prayer and Reflection for her life. Picture date: Monday September 12, 2022.

Procession of the Queen’s coffin

Early evening: After remaining overnight on public view at St Giles’ Cathedral in Edinburgh, the Queen’s coffin will leave the church on a hearse at 5pm, bound for Edinburgh Airport.

At 6pm, it departs Edinburgh on an RAF Globemaster C-17 flight, accompanied by the Princess Royal and her husband, Vice Admiral Sir Tim Laurence.

Its arrival in RAF Northolt in west London is scheduled for 6.55pm.

It will then be transported on a state hearse, accompanied by Anne and Vice-Admiral Sir Tim, to Buckingham Palace.

Its route will be via the A40, Eastbourne Terrace, Lancaster Gate, Bayswater Road, Marble Arch, Park Lane, Hyde Park Corner and Constitution Hill.

Waiting to receive the coffin at the Palace will be the King and the Queen Consort. The Prince and Princess of Wales will also be present.

A guard of honour formed of three officers and 96 soldiers from The King’s Guard will be mounted in the Palace Quadrangle.

The Queen’s coffin will rest in the Bow Room overnight.

Details about the route for the lying in state queue will be provided late on Tuesday.

The King and Queen Consort will earlier leave the Palace of Holyroodhouse to fly to Belfast as part of Operation Spring Tide – Charles’ tour around the UK’s home countries.

At Hillsborough Castle, Charles and Camilla will view an exhibition of pictures, showing the Queen in Northern Ireland.

The King will then meet Northern Ireland Secretary Chris Heaton-Harris and party leaders, and receive a message of condolence led by the Speaker of the Northern Ireland Assembly and make a reply.

Charles and Camilla will attend St Anne’s Cathedral for a service of prayer and reflection.

They are expected to be greeted by thousands of members of the public, who have been encouraged to line the streets of the city in the afternoon.

The King and Queen Consort will then undertake a walkabout at Writers’ Square, before leaving Northern Ireland.

Know anyone going to London to pay respect to the Queen? Let us know on Twitter HERE. 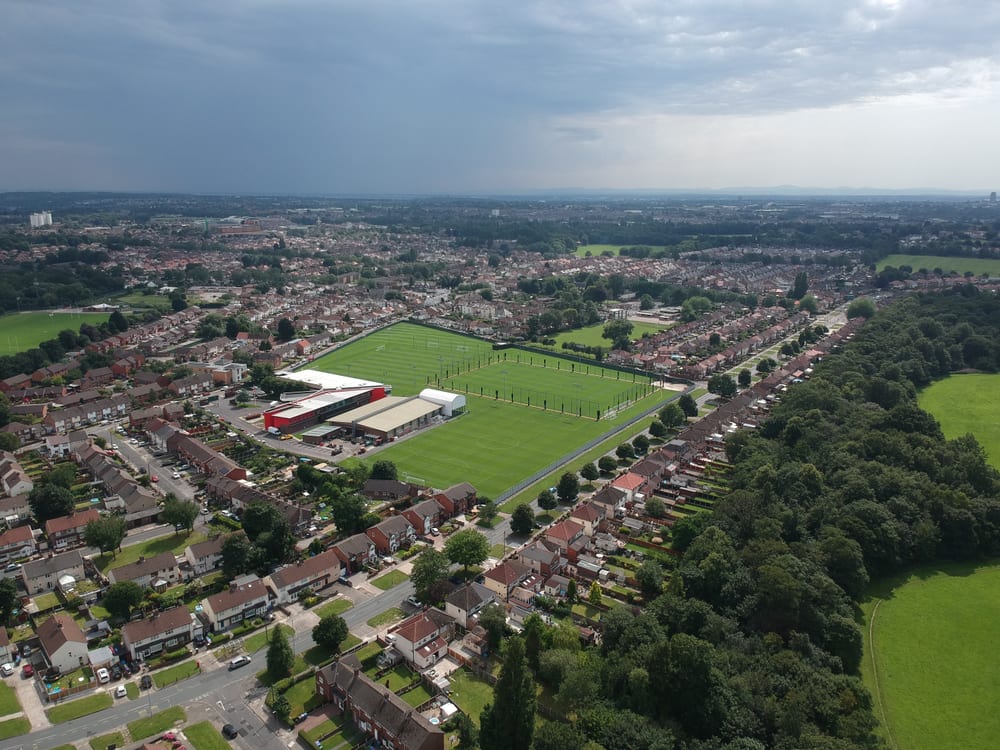