A radical revival of Oscar Wilde’s comedy The Importance of Being Earnest visits the Liverpool Playhouse from Tuesday 11 to Saturday 15 October.

Created by English Touring Theatre, director Denzel Westley-Sanderson busts the myth that Black history started with migrants coming down the Windrush’s gangplank, and instead employs wealthy Black Victorians to reinvent this eternally witty study of manners and the corrosive nature of rigid societal conventions.

“I was told at school that we came over on the Windrush and that was it. When I started researching Black Victorians, it opened up a whole new world. I knew then that I had to keep the setting real. This happened. These people existed. I wanted to look at Victorians as people – people who could be relaxed in their own home, who laid on the floor and yawned if they felt like it. They weren’t always upright and uptight; they were messy just like us. And there were Black Victorians who were wealthy living here in England.

“The play is a wonderfully silly comedy, so the most important thing is that it brings joy. But it’s about reclaiming truth, and honouring truth. I hope it opens up the conversation so that people start to think about Black Victorians and their place in our history.  If seeing Black people who look stunning in Victorian dress, who were rich, who weren’t just on the plantation, prompts some curiosity about Black Victorians, I’ll be very happy.” 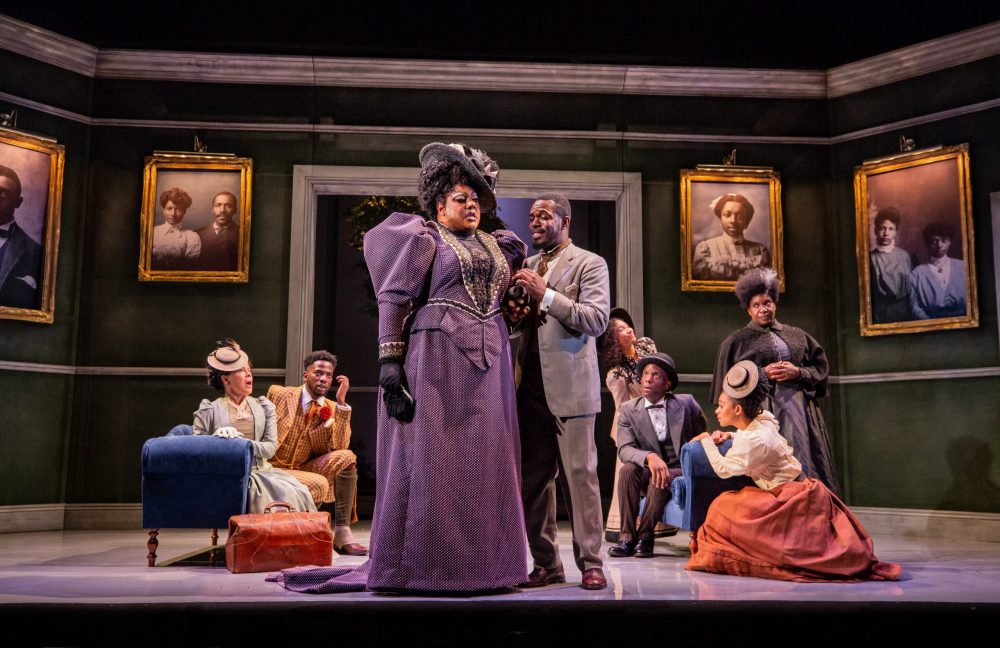 The production tours with a pop-up photography display from Autograph showcasing studio portraits depicting sitters of African, Caribbean and South Asian descent during the Victorian era in Britain. The display is part of Black Chronicles – The Missing Chapter, an ongoing curatorial research programme led by Autograph, focused on unearthing nineteenth century photographs of black presences in Britain’s archives.

Tickets to see The Importance of Being Earnest are priced from £10 to £35 and are available now from the Everyman & Playhouse Theatres website here.