Radisson RED Liverpool gets set to launch at iconic Lime Street building - The Guide Liverpool
Contact Us Advertise with The Guide Our Video Services Follow us:

A nineteenth century stained glass window, a rediscovered secret doorway and a grand staircase made of sandstone are among the pieces of history being restored as part of the launch of Radisson RED Liverpool.

Set to officially open this summer, the brand’s arrival in the city will take the Grade-II listed building full circle, after it was originally created as the North Western Hotel back in 1871.

Part of the Radisson Hotel Group, the opening will mark Radisson RED’s fifth UK site, with other locations including London, Glasgow, Gatwick Airport and Heathrow Airport and, globally, Cape Town, Dubai and Brussels. 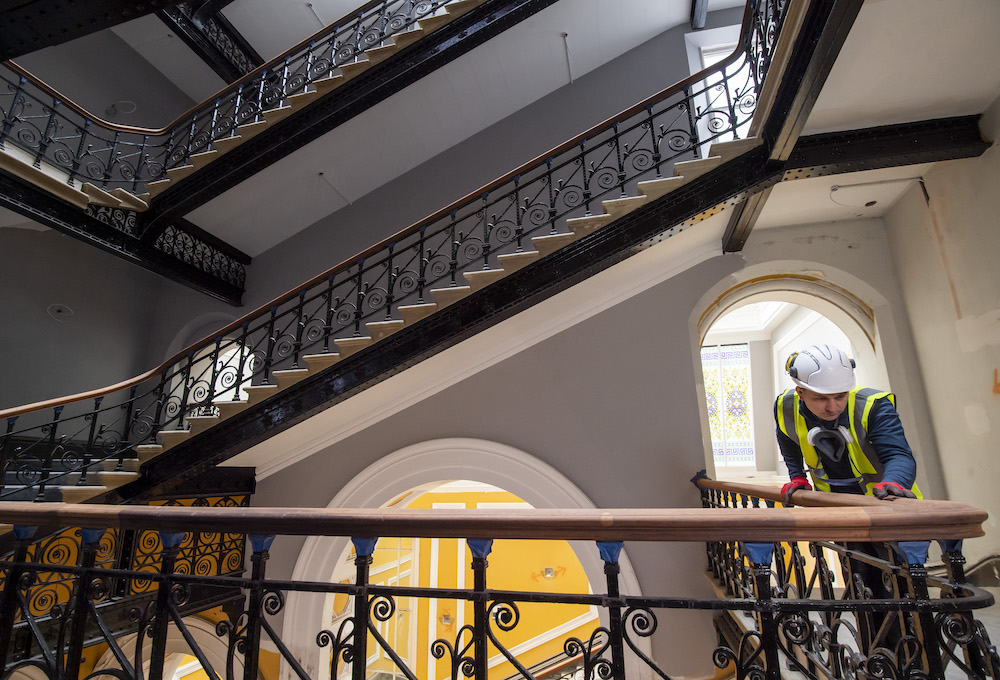 As part of the restoration work, construction workers have opened up a special doorway that leads from the hotel’s bar directly onto Lime Street station’s concourse, a feature that was created in the 1800s when the building was a traditional railway hotel.

Stained glass experts were also brought in to reproduce the original six metre-high stained glass window above the grand staircase, helping to fill the atrium with natural light and offering a real focal point as guests arrive through the main entrance.

And, in an effort to maintain the building’s grandeur, the grand staircase has been brought back to life thanks to workers spending 792 hours on its restoration, while world-renowned polishers have added the finishing touches to the 94-metre handrail. 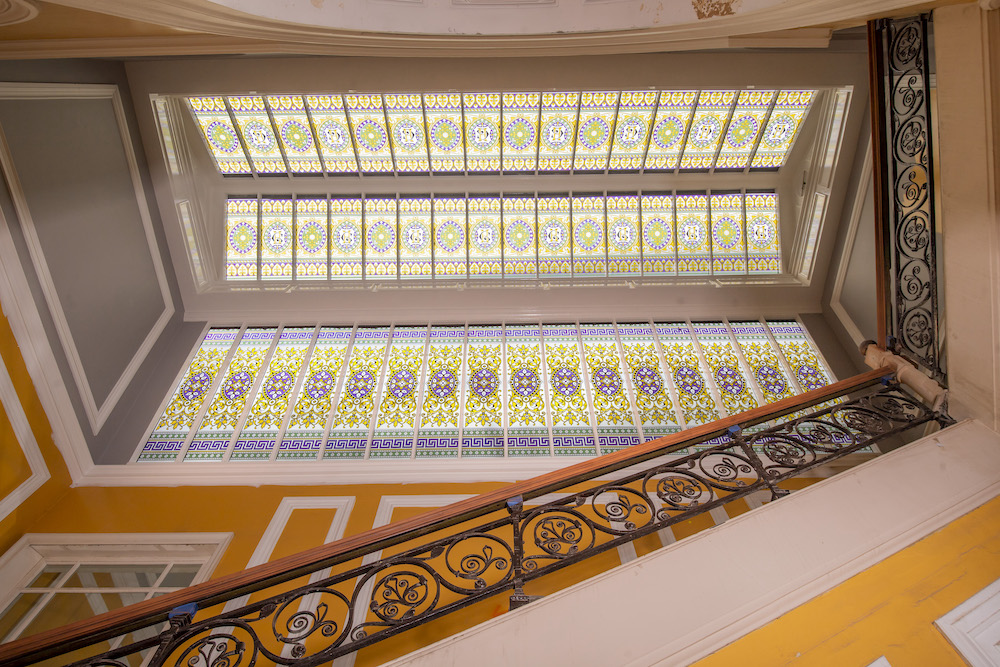 “This is a truly incredible building and it has been an absolute privilege to be part of the journey to return the hotel to its former grandeur.”

“When we started work, it was clear the building had declined and needed some major TLC, which we have given it throughout the renovation process.”

“Opening up the passage on to the station concourse and restoring the stained glass window are just some of the ways we have managed to retain the building’s history, while creating a space that is suited to the modern traveller. I’ve no doubt that, once complete, Radisson RED will be a real jewel in the city’s tourism crown.” 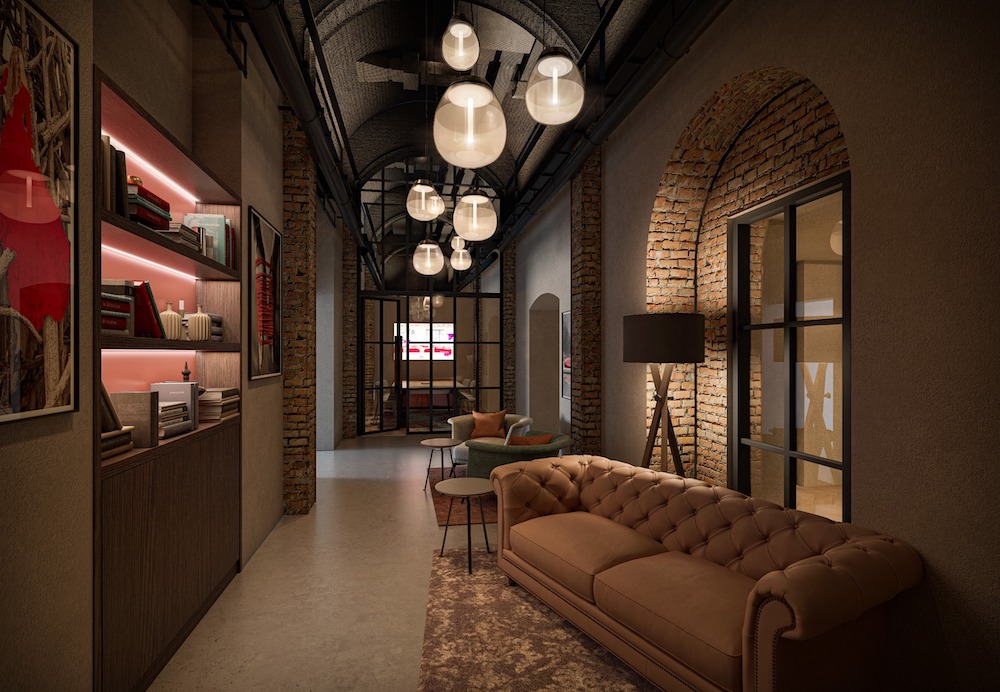 Designed by Aigburth-born Alfred Waterhouse, the North Western Building – which is located next to Lime Street train station – first closed its doors as a luxury railway hotel in the 1930s, before being reopened as university student accommodation in 1996.

And, in a nod to the iconic landmark’s rich heritage and sense of city pride, Radisson RED Liverpool has named its five meeting rooms after Waterhouse himself, and neighbouring buildings, such as Lime, Walker, Empire and St George.

“North Western Hall is one of Liverpool’s most recognisable and iconic landmarks, but its story is not known, or told enough.” 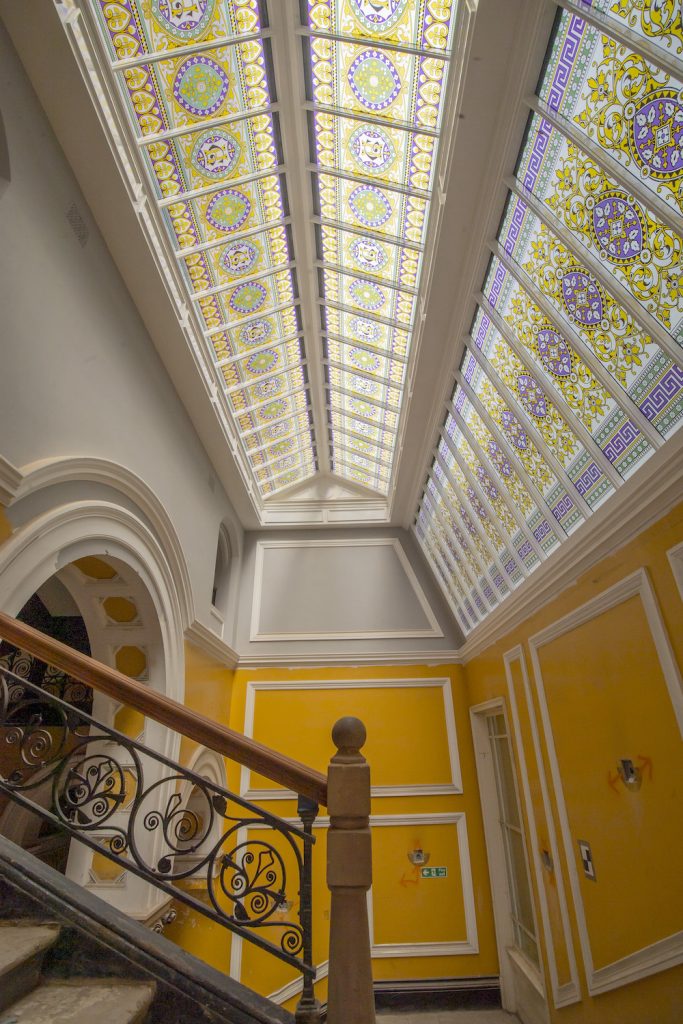 “By returning the building to a hotel, we are bringing it full circle.  The construction and design teams have worked tirelessly to restore some of its most impressive features and help breathe new life into the hotel so that it’s fit for purpose in 2022.”

“At Radisson RED, we’re passionate about creating memorable moments for our guests, for the local population and those coming from further afield.

“We’re now looking forward to completing the renovation work and are excited to welcome guests this summer.”