Raise a glass to 10 of the oldest pubs in Merseyside - The Guide Liverpool
Contact Us Advertise with The Guide Our Video Services Follow us:

Raise a glass to 10 of the oldest pubs in Merseyside

Our top choices are all Grade II-listed, and after 30 years of research by CAMRA, deemed Historic Pubs of National or Regional Importance by the Pub Heritage Group.

Make sure you visit some of these oldest pubs in Merseyside. Cheers! 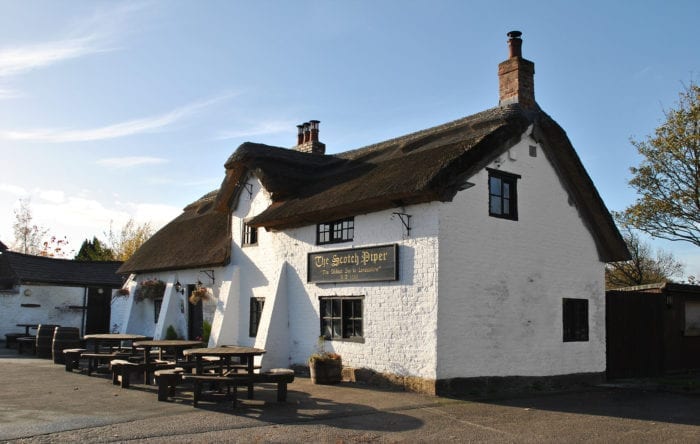 This thatched, white-washed, medieval building is known as the oldest inn in Lancashire, with three rooms featuring exposed beams, quarry-tiled floors and open fires. Showing vintage cars on Monday, hosting a biker’s meet each Wednesday, and a Folk night every Thursday, the original features and welcoming atmosphere make it well worth a visit. 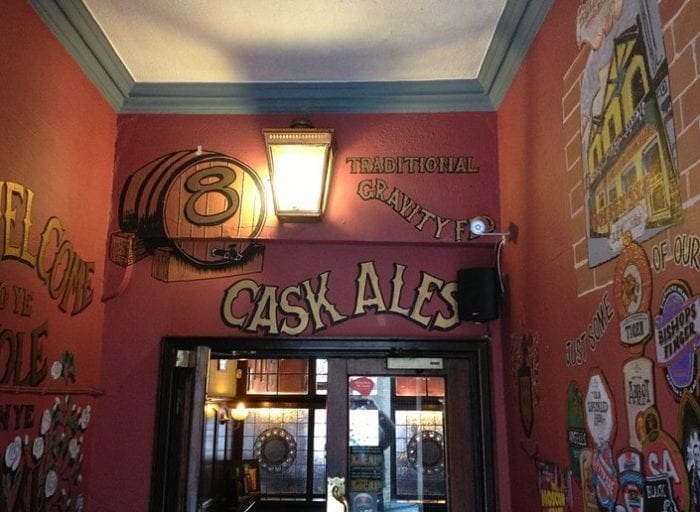 Ye Hole in Ye Wall is possibly Liverpool’s oldest pub, dating back to the city’s marine heyday. A historic pub of regional importance, it has an usual first floor cellar, due to being built on a Quaker burial site. It was the last men-only bar in the city until January 1976, when required by law to admit females! Charming. Make ours a double. We’ve earned it.

The Volley is known as ‘a drinker’s pub’ with few distractions apart from ale. Step back in time with this Victorian terrace offering original features such as leaded panels and brass columns. Wonderfully, it’s one of only a handful of pubs still offering traditional waiter service – except during busier shifts.

MORE - Stormzy is bringing his tour to Liverpool next September

Rigby’s Building carries the date 1726 on the facade, but the current site was rebuilt in 1852, with decorative stucco added in 1865. The three-room interior is deemed of regional importance. Explore the ‘Nelson Room’ with oak-panel walls, brick fireplace, and bell pushes, and the elaborate fireplace with ornate surround. 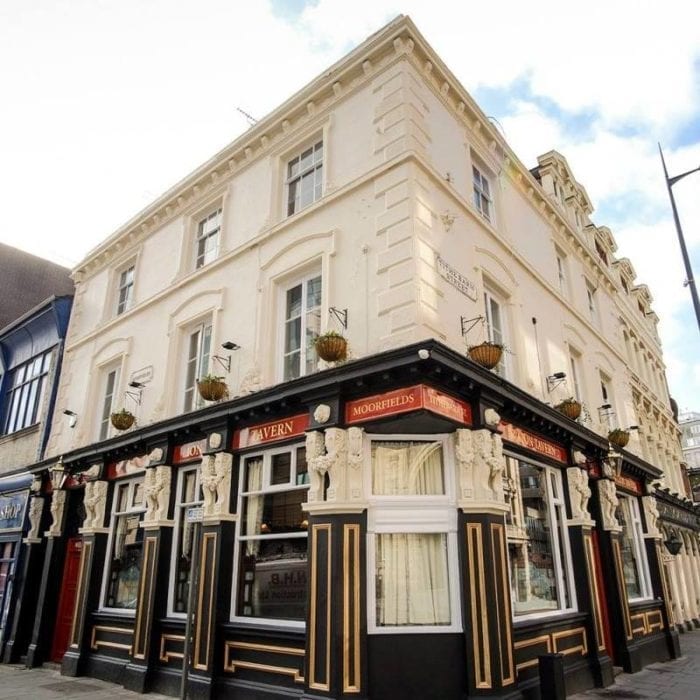 Take a look at The Lion here.

MORE - 15 of our favourite quotes about the city of Liverpool 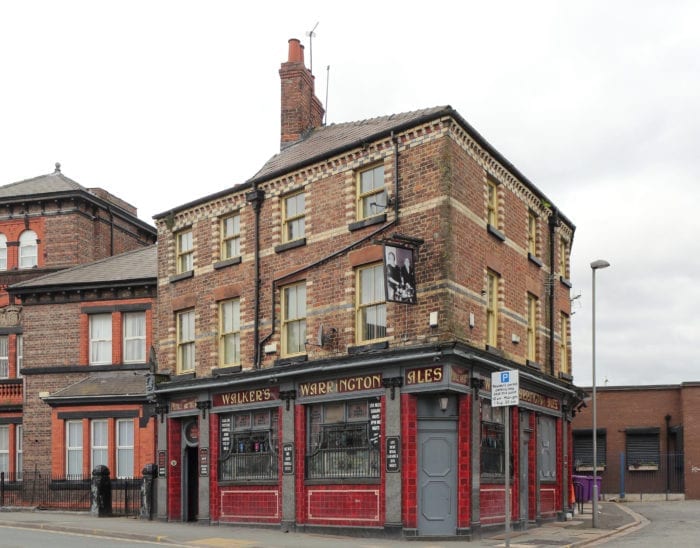 No exact date is known for this well-preserved Victorian pub. The 1871 census shows no connection to the pub trade, but this changed by 1892. The interior displays opulent, bluebell inscribed, red-tiles, along with a wrap-around bar, and traditional screens, which earned the Prince Arthur national recognition. 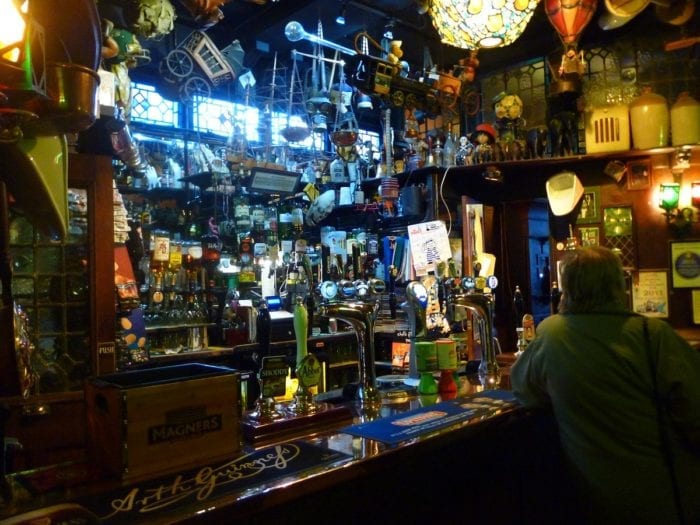 Liverpool CAMRA’s Pub of the Year 2019, Peter Kavanagh’s features elaborate murals commissioned in 1929, based on the work of Charles Dickens’ in The Pickwick Room and William Hogarth in The Hogarth Room. Filled with artefacts and a host of characters including 81-year old landlady Rita Smith who’s been behind the bar for 27 years.

All the latest from Peter Kavanagh’s here. 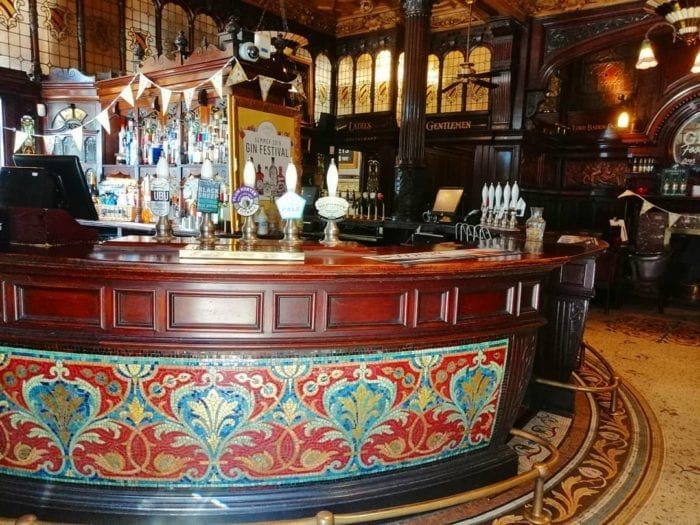 The Phil is one of Liverpool’s best loved and most magnificent pubs. The ashlar stone building features oriel windows, Victorian mullions, steeped gables, turrets with ogee domes and Art Nouveau-style metal gates. Inside, you’ll find a wealth of eye-catching features, as even the rose-marble men’s toilets are Grade I listed, tourist attractions. 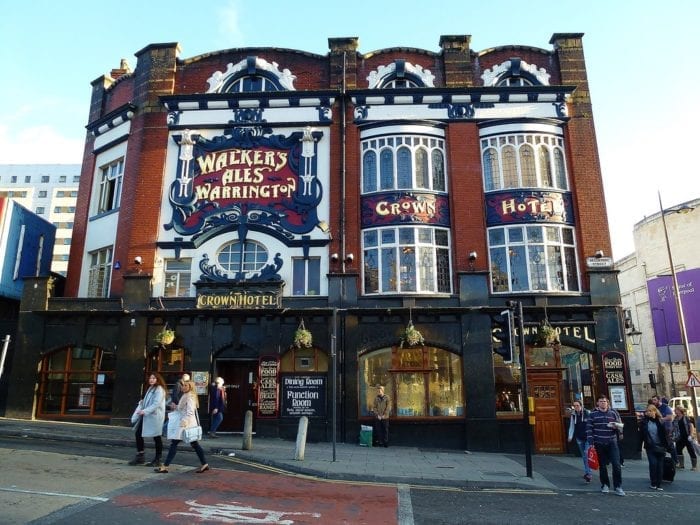 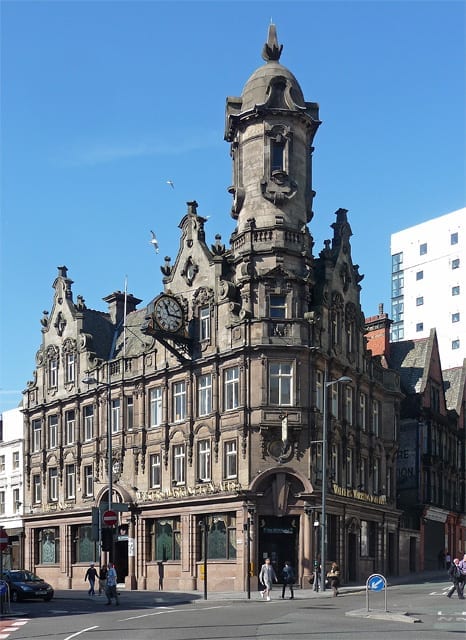 Also known as The Big House, The Vines was built in the baroque-style by Liverpool brewer Robert Cain, employing Walter Thomas, the architect responsible for The Philharmonic. The Vines shocked residents with its closure in 2018, only to reopen three months later, and famously welcomed people living on the streets for a Boxing Day party.

Take a look at The Vines here. 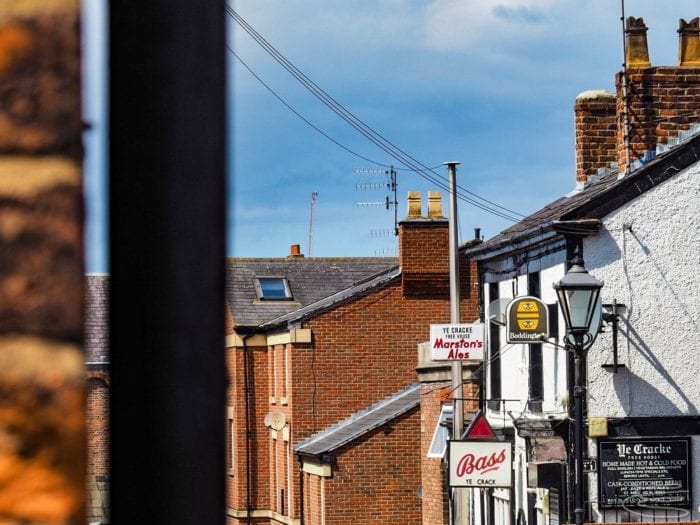 – Ma Boyle’s in Tower Gardens dates back to 1870 when it started out serving coffee, before reinventing itself as an oyster bar on Old Hall Street.

– White Star, Rainford Gardens, is named after the Liverpool shipping line, dating back to the 1880s.

– The Central, Ranelagh Street is Grade II listed, dated as 1675, but with underwent a Victorian rebuild in 1887.

– The Wheatsheaf has a Grade II-listed interior of national importance built in Mill Lane, St Helens in 1938.

That was our round(up), but we’d love to hear your pub facts. Tweet us @TheGuideLpool