Record breaking year for the Liverpool Media Academy - The Guide Liverpool
Contact Us Advertise with The Guide Our Video Services Follow us: 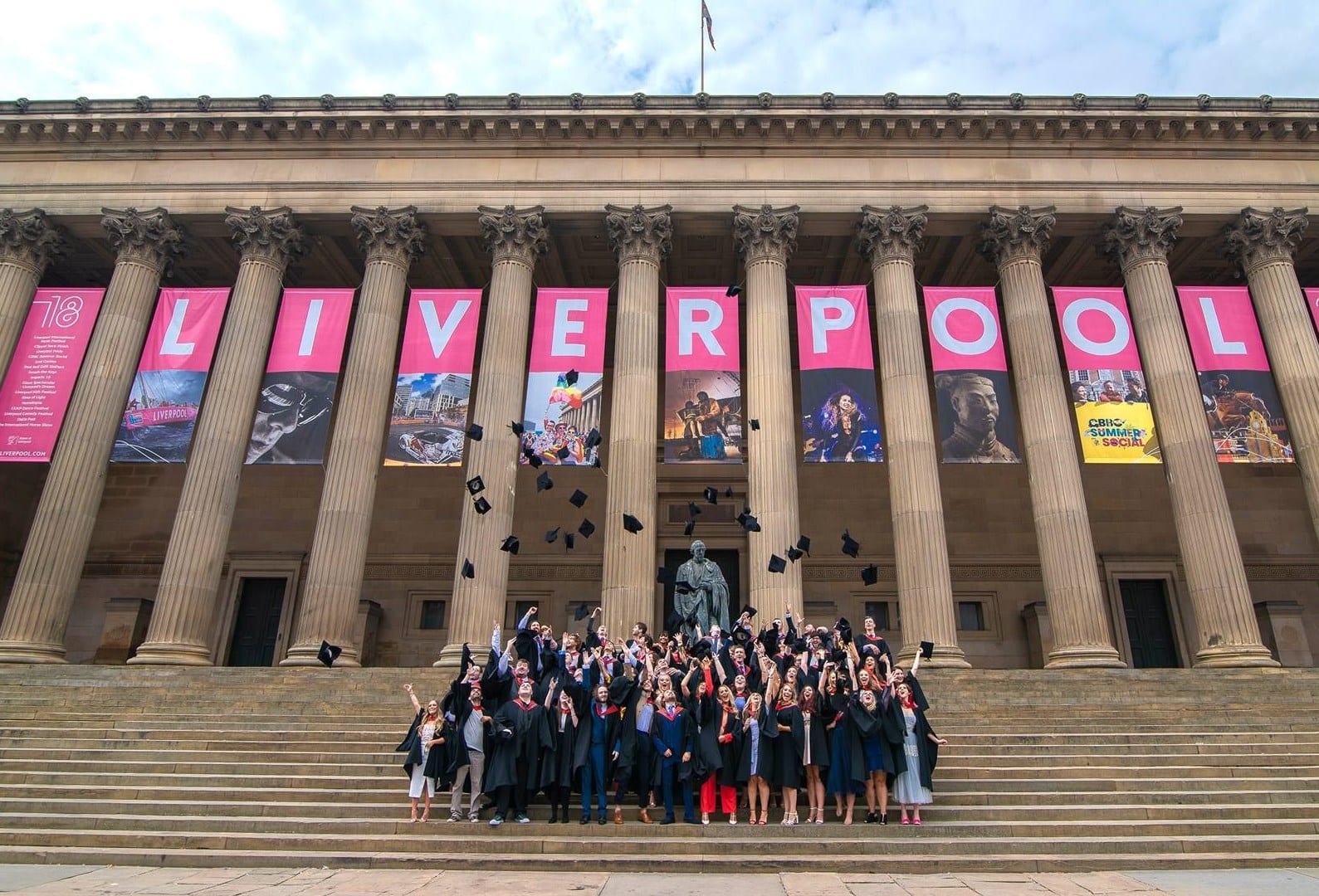 LMA has experienced a whopping 180% increase in student applications following a record-breaking 2018, topped off by its headline appearance on The X Factor.

The media, music and performing arts specialists in Liverpool has seen a major surge in the number of students applying to study its BTEC and BA honours degree courses, after a year filled with incredible highlights.

In addition to the LMA Choir making it through to the live shows on ITV’s hit talent show The X Factor, other achievements over the last 12 months include acting students being cast in award-winning productions, such as Jimmy McGovern’s TV series ‘Broken’, starring alongside Sean Bean and Stephen Graham’s short film ‘Boiling Point’.

Games & animation students have landed jobs with leading games studios plus film & TV students got the opportunity to work behind the scenes at leading production company LA Productions.

Musical theatre students are currently rehearsing alongside the original cast of the 1980s hit TV show Fame, for their roles in The Fame UK Reunion, which will take place at the M&S Bank Arena in May. The show, which is the first time in 35 years the original cast will appear together on stage, is being choreographed by LMA’s musical theatre Creative Director Stephanie Wallace Carr.

Stephanie, who also led the LMA Choir to X Factor success, said: “This time last year we never would have dreamed of what amazing opportunities lay ahead for us, from staying in Robbie Williams’s LA mansion to appearing on the live shows of X Factor it has been a whirlwind year. I am so incredibly proud to be able to showcase some of the amazing talent we have on offer at LMA and it’s exciting to see how our success has driven more aspiring performers to want to join us.”

The stellar teaching line up at LMA also expanded this year, with successful musician and singer-songwriter Ben Hughes joining the team. Ben, who performs under the name Tall Children, has worked with some of world’s most famous artists, including Mick Fleetwood, Melanie C, Paolo Nutini and the Zutons, and is about to release his second single ‘Be With Me’. He joins tutors such as award-winning screenwriter Tony Lindsay and major games developer Chris Hooper, who is behind titles such as Call of Duty World at War.

For the first time ever, 2018 also saw LMA launch a free scholarship programme offering 100 ambitious youngsters from across Liverpool a year-long placement as part of a £250,000 funding programme to mark its 10th anniversary. The programme was launched to aspire 14 to 19 year-olds from any background, and offer them the chance to receive the highest calibre of training for free.

Richard Wallace, Principal and co-founder of LMA, said: “LMA has had an incredible year which is testament to our amazing talent pool of students and teachers. LMA is more than an academy, it is a family and we are extremely proud that across the five areas we specialise in our students not only receive outstanding training, but they also develop a work ethic, life skills and amazing industry experiences and opportunities that set them apart and help them succeed. We are delighted to have had such a surge in interest this year for students wanting to join us and we look forward to an even more exciting year ahead”.