Reminisce is back at O2 Victoria Warehouse Manchester in 2022 and the lineup has been revealed - The Guide Liverpool
Contact Us Advertise with The Guide Our Video Services Follow us:

They have just announced their highly anticipated lineup which will see over 50 live acts, DJs and MCs perform over  three warehouse arenas for nine hours of pure old skool and bounce classics. 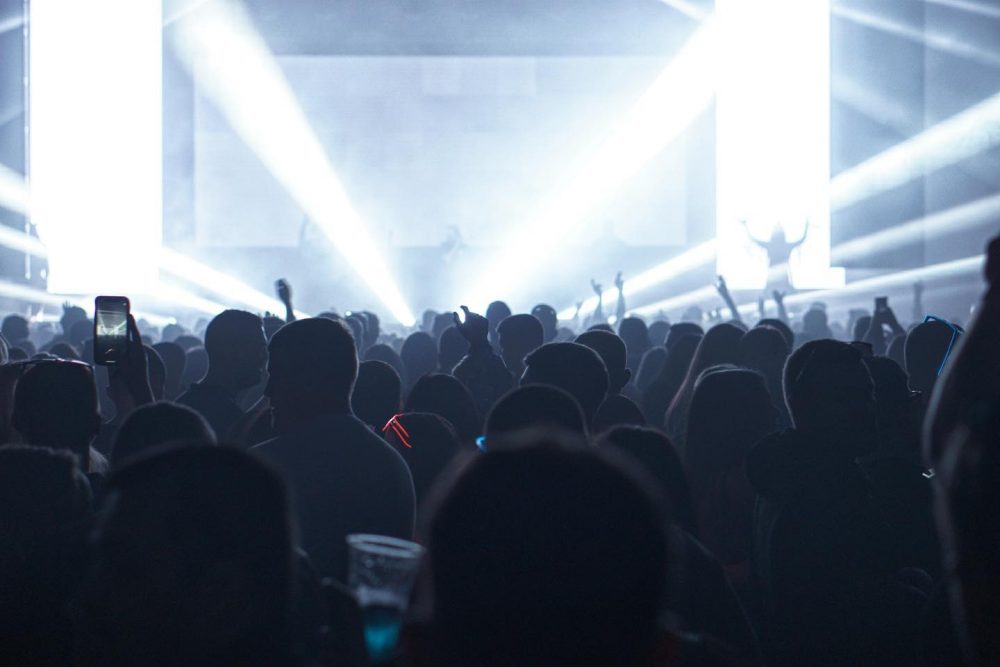 The 90s house group Baby D, known for their hit ‘Let Me Be Your Fantasy’, BRIT-award winner Sonique well adored byr many for hits such as ‘It Feels So Good’, Eve Gallagher and 2 Funky 2 complete the room.

These huge live acts will also be joined by a host of DJs, headed up by none other than legendary DJ Judge Jules. Tall Paul, Seb Fontaine, Paul Taylor (Retro), John Kelly, Lee Butler, Ste Cocky, Dave Graham, Paul Bleasdale, Mark Simon, Paul Rimmer and Mike Lewis are also set to take to the decks for this monster of an event on Saturday 5th March 2022.

MORE - Strictly Come Dancing: The Professionals announces tour line up as it gets set to come to Liverpool

Warehouse Two, The Bounceback Warehouse will see the likes of the talented Kelly Llorenna take to the stage where fans can expect to hear huge tracks such as ‘True Love Never Dies’ along with her many hits with popular group N-Trance including ‘Set You Free’. Also in the Bounceback Warehouse is Sosumi, Styles & Breeze Presents Infextious and Rezonance Q. 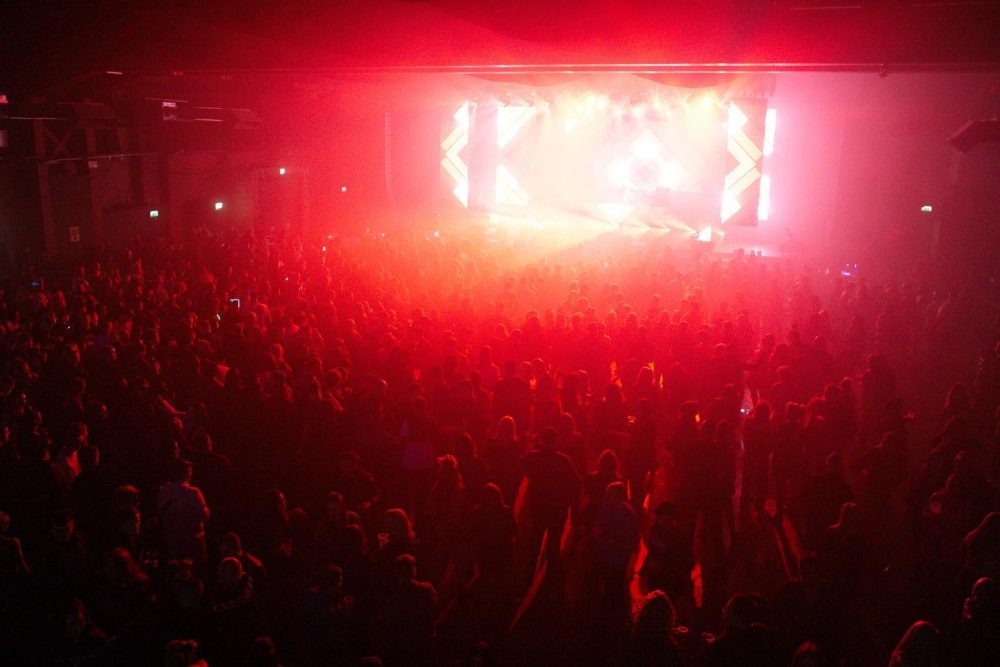 DJs set to bring dancefloor fillers to the Bounceback Warehouse are made up of none other than Ian Redman of Ultrabeat who is set to get everyone racing with the ultimate 90s track ‘Pretty Green Eyes’ and it’s set to be huge and get crowds raving long into the night with more acts including; Klubfiller, Friday Night Posse, BCD vs Sosumi, Ultrabeat, Harry Hard, Rob Cain, John Neal, Kenny Hayes (KB project), Jase G and Mikey Dee.

No bounce stage would be complete without MC’s and fans can expect MC-B, Storm, Finchy, Cover, JFMC, Domino and Paul OH to bring maximum energy!

Last but not least the LoveHouse Warehouse will be bringing an array of live performances and DJ sets. The live music will comprise of K-Klass, who owned the 90s with ‘Let Me Show You’ and ‘Rhythm is A Mystery’ and many remixes. Joining them is Abigail Bailey, Holly Ellison, Tricia McTeague & even a live Saxophone player Jesus Martin! 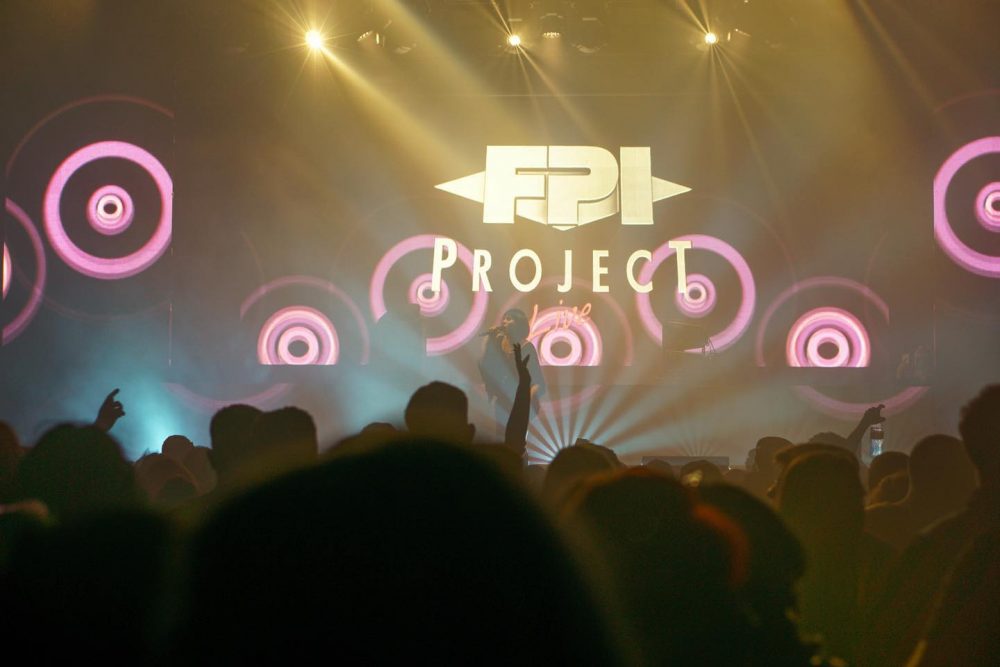 This massive announcement is sure to prove popular with all Reminisce Festivals and dance music fans alike.