Actor and comedian, Ricky Tomlinson is to return to the stage in a new musical comedy that celebrates the best of Irish culture.

Tickets are on sale and selling fast!

Irish Annie’s is a celebration of Irish culture, from the music to the comedy, featuring the well-known live 6-piece band The Shenanigans.  Meet landlady Annie and her regular madcap customers for a fun night out of comedy, music and mayhem, featuring original tracks written for the show by Asa Murphy, along with your all-time favourite Irish tunes including Galway Shawl, Tell Me Ma, Dirty Old Town, Whiskey In The Jar, Danny Boy and many more. The evening promises to have the audience laughing, singing, and dancing the night away.

Ricky Tomlinson will perform as himself as a celebrity guest in the pub. Ricky is a much-loved actor and comedian living all his life in Liverpool, he is best known for his roles as Bobby Grant in Brookside, DCI Charlie Wise in Cracker and Jim Royle in The Royle Family, he also played the title character in the film Mike Bassett: England Manager. He is a very keen musician playing both the banjo and harmonica.

“This show is a delight to be part of, with a wonderful cast of characters and beautiful original and classic Irish music. Come and enjoy the show, I guarantee you will have a ball”.

The show also stars Catherine Rice as Irish Annie, Asa Murphy as Seamus Murphy, Nathan Murphy as Porky the Postman, Sam Conlan as Noel Singen-Smithe and Pauline Donovan as Moira the Money Lender. Look out for very special guests at some of the venues too.

“Irish Annie’s is the perfect show to bring out around St Patricks Day, it’s a huge feel-good show filled with great comedy and live music, I am thrilled that we have such a fantastic cast including Ricky Tomlinson, Asa Murphy and Catherine Rice. The show premiered in Liverpool a few years ago and went down a storm, now it’s even bigger and better than before.”

Asa Murphy has created and co-produced the show. Asa has been a successful entertainer for 18 years. He has performed all over the world singing Big Band Swing music and my own self-penned songs. He has fulfilled many of his dreams as a performer selling out London’s Ronnie Scott’s, topping the bill at the famous Liverpool Empire, and cruising and singing on the most beautiful liners in the world. Asa also has a very popular BBC Radio show and has been on the airwaves for 10 years. In 2019 he turned his talents to writing stage musicals and has so far had three hit shows, Buddy Holly Lives, Mack The Knife and Irish Annie’s along with two children’s shows.

“This show is a celebration of everything that makes Irish culture and the people of Ireland so special. Laughter, music, and the ability to make people face life’s difficult obstacles through friendship. I am very proud that the show has been so well received with my family originating from Cork and Tralee and many still living in Ireland.” 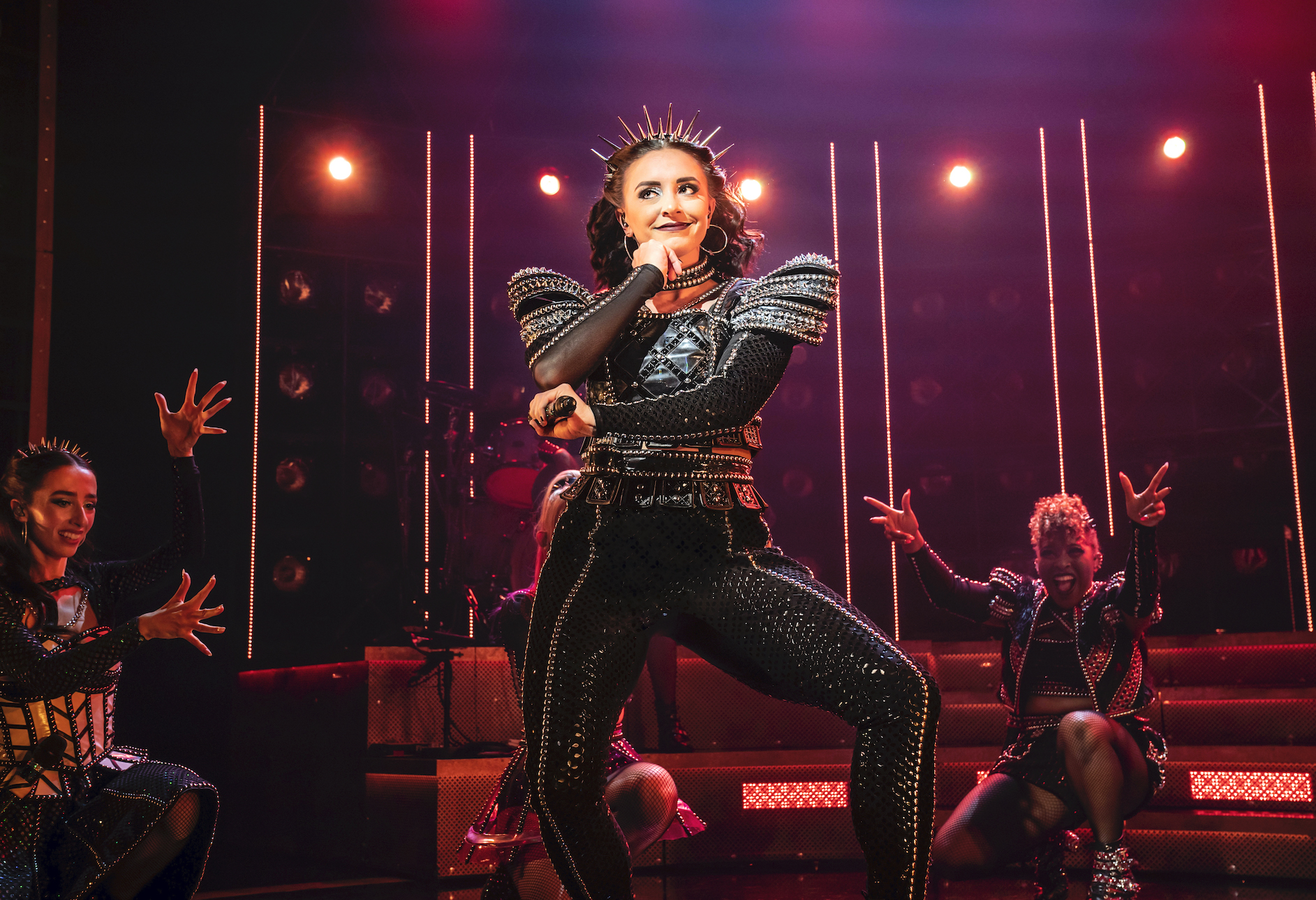 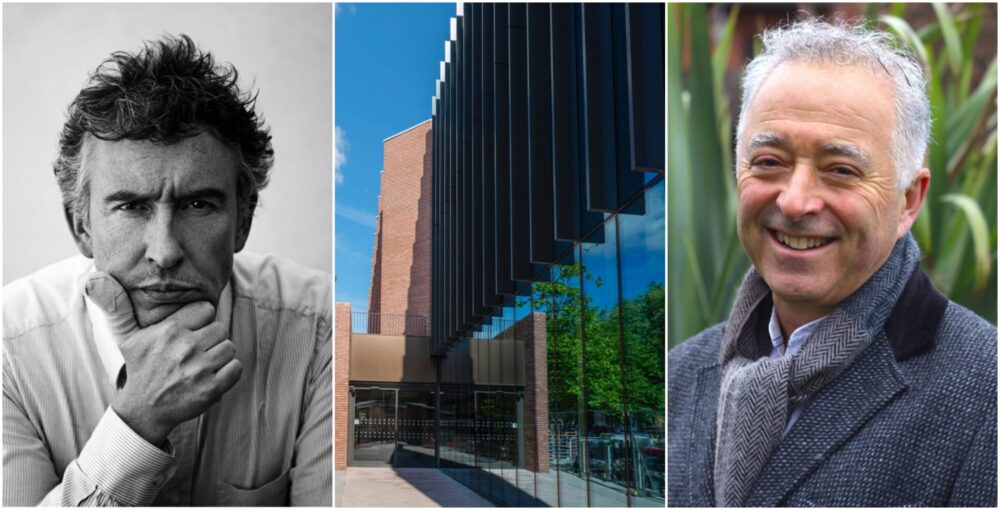