Ringo Starr joins other famous faces to star in music video for George Harrison's 'My Sweet Lord' - The Guide Liverpool
Contact Us Advertise with The Guide Our Video Services Follow us:

Sir Ringo Starr has joined a host of famous faces to feature in the first ever official music video for George Harrision’s solo song ‘My Sweet Lord’.

The video has been produced to celebrate the 50th anniversary of Harrison’s first solo project after The Beatles were no more, the triple album All Things Must Pass.

More than 40 famous faces from the worlds of music, TV, film and comedy star in the piece, which was written and directed by Lance Bangs, who has created videos for the likes of Nirvana, Arcade Fire and Kanye West. 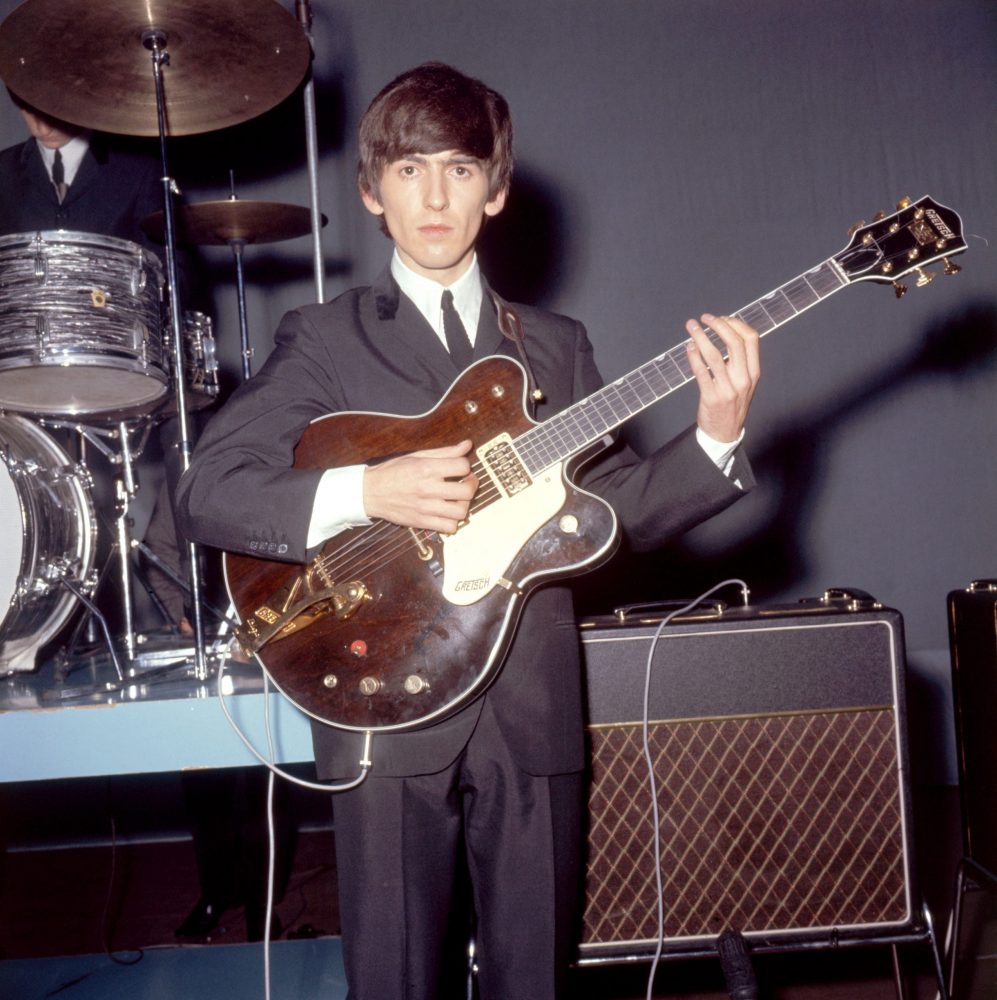 The video stars former Saturday Night Live comedians Armisen and Bayer as metaphysical special agents who are tasked by the head of a clandestine agency, played by Star Wars’ Mark Hamill, to “search for that which can’t be seen”.

Throughout the video, other agents team up and at one stage Armisen collaborates with actor Darren Criss as they search through a cinema, which leads to Armisen getting popcorn thrown in his face by Sir Ringo for getting in the way while he is trying to watch the screen.

Harrison’s wife Olivia Harrison and their son Dhani Harrison, who was an executive producer on the project, also appear in scenes with actress Aimee Mullins and actor Rupert Friend.

Other appearances include musician Jeff Lynne, who worked closely with Harrison in the late 1980s, as well as actors Jon Hamm and Rosanna Arquette.

Out now, the 50th Anniversary edition of George’s masterpiece, 'All Things Must Pass'.

Comedy duos Tim Heidecker and Eric Wareheim and Garfunkel and Oates (Riki Lindhome and Kate Micucci) can also be spotted.

Harrison released All Things Must Pass in 1970, his first post-Fab Four solo project, having previously released the albums Wonderwall Music in 1968 and 1969’s Electronic Sound before The Beatles broke up.

A special 50th anniversary edition of the classic record was released in August with a new mix of the original tapes by Grammy Award-winning musician Paul Hicks, overseen by executive producer Dhani Harrison.

It was announced in 2018 that the solo single My Sweet Lord had topped a chart of the most played songs this century that were released on The Beatles’ Apple Records label. 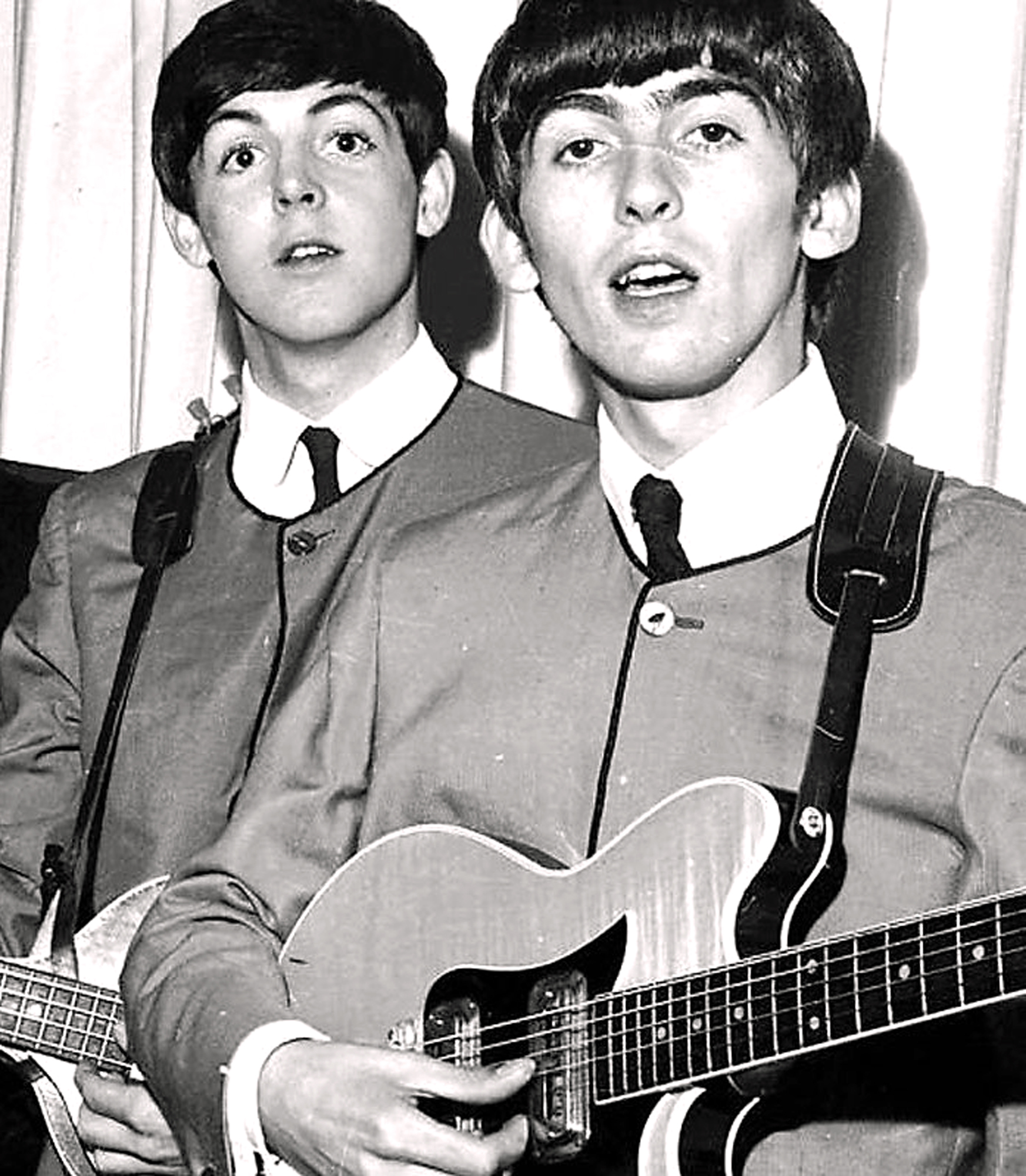 The track, which was Harrison’s only solo number one single, received more public airplay since 2000 than Imagine by John Lennon and the Liverpool band’s Hey Jude.

George Harrison, who was The Beatles’ lead guitarist, died in 2001 at the age of 58.