River Festival Liverpool is back and there will be a GIANT replica Earth to see - The Guide Liverpool
Contact Us Advertise with The Guide Our Video Services Follow us: 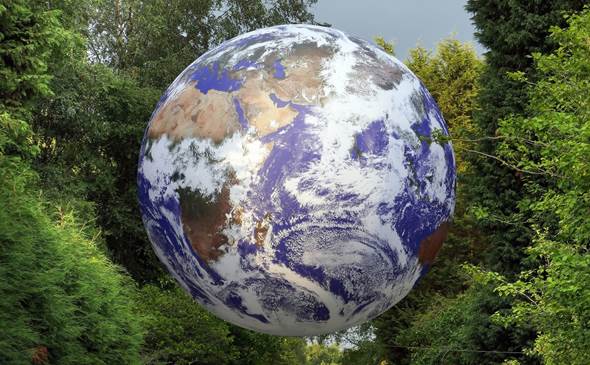 River Festival Liverpool is back in June and there will be a huge 23ft replica of the earth as one of the event highlights.

Watch above as Culture Liverpool Director, Claire McColgan gives us all the info.

Located in Britain’s biggest cathedral, Liverpool Cathedral, the artwork called ‘Gaia’ (meaning the personification of the earth), will hang majestically in the Grade I listed building and features accurate and detailed NASA imagery of the earth.

The installation, by renowned British artist Luke Jerram, will be complemented with a sound composition created by BAFTA and Ivor Novello award-winning composer Dan Jones.

Gaia will be open to the public from Saturday 25 May – a week before the free festival takes place on Saturday 1 and Sunday 2 June.

The artwork forms part of the ‘Changing Tides’ creative programme, which last year saw the Museum of the Moon installed in the Cathedral attracting 60,000 visitors to the venue in just two weeks.  This year’s programme celebrates the port of Liverpool as an arrival and departure base for exemplary culture, music, food and wine from all over earth.

Gaia will be in position for four weeks until Sunday 23 June, and a programme of events and talks will take place under the earth during its run – these will be announced in the forthcoming weeks. 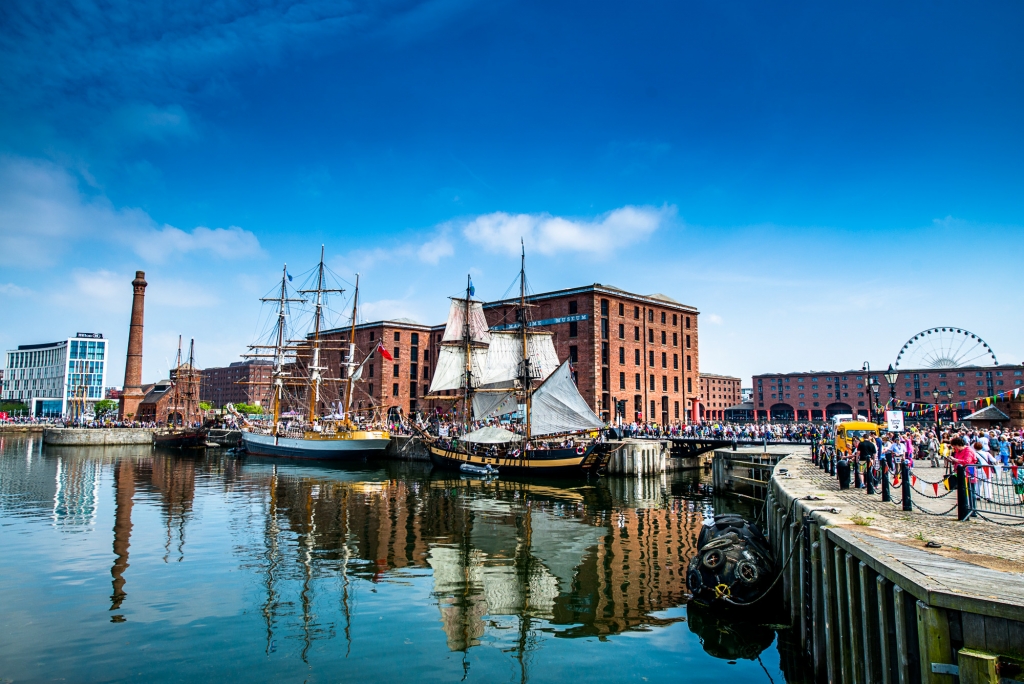 Other highlights taking place across the River Festival weekend include:

-In a UK premiere, The Urchins will head to the waterfront.

The artwork consists of large hand-crocheted works of art made of fishing nets and measuring more than three metres high and nearly six metres wide. Designed by internationally award winning architect Jin Choi, the fabric shell will float above the water and will be illuminated – creating beautiful glowing structures.

-Yolart is a brand new commission where the Pier Head will become a canvas for in-demand artist Jola Kudela.

Her speciality is working in public spaces and engaging with communities to recreate scenes from classic paintings, giving it a 21st century twist. Jola uses contemporary models to feature in her art, and creates huge collages which are then pasted on to unusual backdrops, often on to derelict abandoned buildings, so the composition itself becomes part of the urban landscape. The work will start on the commission from April.

-Mann Island will be taken over by ‘Shipwreck: Receivers of the Wreck’

This will see a lone, broken ship act as a stage for a highly physical show featuring performances, aerial circus, dance and soundscapes to tell the tales of sailors, survivors, wreckers and rescuers. There will also be performances at Mann Island from world famous acrobatic troupe African Eagles and the Rhajistani heritage brass band.

A brand new dance commission by House of Suarez. Expect a New-York inspired tap extravaganza to take over when you least expect it on land and on shore!

A number of Nobby Boats will also open their doors and allow people to come on board and the International Canoe Polo Tournament will return to the Princes Dock complex.

Audiences can also expect the usual exhibitions including unarmed combat and weapons displays and the Sea Cadets will be performing their field gun window ladder semaphore and club swinging activities.

There will be story-telling, music workshops, street theatre and dancing showcases taking place across the site during the two days.

The award-winning Bordeaux Wine Festival Liverpool makes it return offering world-class wine and delicious food on the Pier Head. This will kick off on Friday 31 May and will run until Sunday 2 June. More details about the event will be revealed in the coming weeks, but tickets can be purchased now from www.bwfliverpool.com.

The Northern Boat Show will also return for its fifth year. It will give visitors the chance to experience all the various ways to get on the water – from sailing and cruising right through to kayaking – there’s something for the whole family at Salthouse Dock.

This maritime event will cover Royal Albert Dock Liverpool, Salthouse Dock, the paved area of The Strand and Mann Island with a whole raft of free family friendly activities.