River of Light is back and will illuminate the waterfront for 17 nights this Autumn - The Guide Liverpool
Contact Us Advertise with The Guide Our Video Services Follow us:

One of Liverpool’s most popular events is back next month to light up the city centre.

River of Light is set to illuminate the waterfront across 17 nights from Friday 21 October to Sunday 6 November, and will showcase ten artworks from a host of local, national and international artists along a 2km route.

The installations will include a mix of brand new, never-before-seen commissions as well as existing artworks which haven’t been on display in the city before. 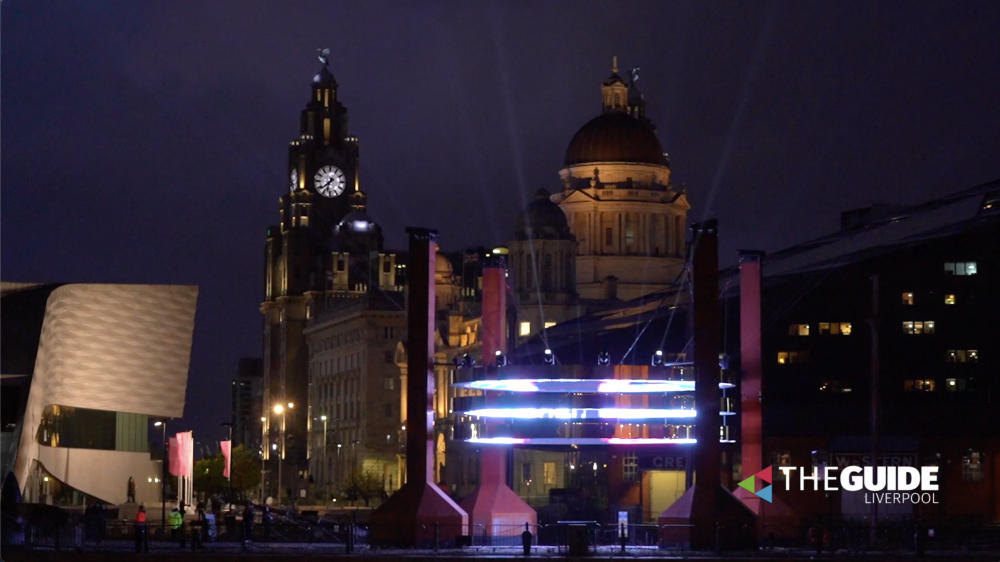 The theme of this year’s FREE event is Unexpected Twist in a nod to the World Gymnastics Championships 2022 which is taking place inthe city ​during the same period.

Full details of all ten pieces, the artists and their locations will be unveiled next month, but to whet people’s appetite the team behind the trail has announced the first two pieces:

November 2021’s River of Light event was hailed as the most successful to date, with around 150,000 visitors enjoying the festival. City centre restaurants and shops saw an increase in demand and at the time, Liverpool BID Company recorded its highest footfall rates since the start of the pandemic, with 1.5 million people visiting the retail area during the October half term 2021. Liverpool ONE also benefitted, with 15 per cent more diners at its restaurants, compared to the same period in 2019. And there was also a retail boost with a 44 per cent increase in sales – particularly in shops that sold toys, games and athletics/leisure wear.

“River of Light is officially an autumn staple and we’re delighted to announce the trail is back this year in all its illuminated glory.

“This is our fifth year of staging this popular outdoor art gallery, but each year it has evolved – locations have been tweaked, different installations have been introduced and each time we work with new artists from all over the world who are aware of the event’s high-calibre reputation and want to be part of it which is a huge coup.

“And this year’s trail comes at an incredibly busy and exciting time for the city – the World Gymnastics Championships 2022 will be taking over the M&S Arena and will act as the inspiration for this year’s River of Light instalment. And the eyes of the art world will already be on the city as Tate Liverpool plays host to The Turner Prize.

“Clearly Liverpool is the place to be this autumn.” 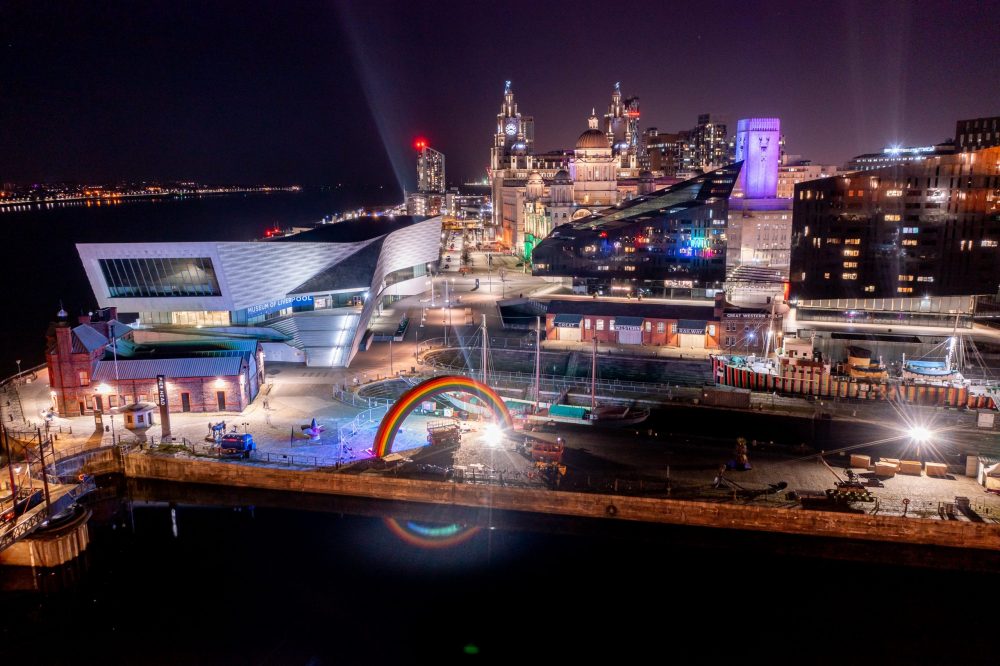 “The experiences we design are always formed through collaboration between the place and its people, the soundscape and its composers, and the structure and its visuals.

“Every time we bring one of our projects to River of Light, Liverpool and its people unite with us in creating spectacular experiences that are entirely unique in energy and style.

“BEAM is our latest experience, commissioned by Culture Liverpool especially for River of Light 2022 and its theme is Balance. All of Earth’s energy is fuelled from the sun, our relationship with, and dependency on the sun hangs in a delicate balance. BEAM invites us to consider this balance by taking audiences on a journey of flux through joy, tension and release.”

Our guide to River of Light Autumn 2021:

“River of Light brings the city together, in a really special way. The installations are spectacular, and the backdrop of our beautiful city makes for an unforgettable experience.

We’re really excited to have an installation by Lucid Creates on our doorstep, and look forward to seeing how they animate the Canning Graving Dock once again.”

River of Light will be delivered by Liverpool City Council’s Culture Liverpool team and is supported by Arts Council England.