Rod Stewart announces 2022 show at the M&S Bank Arena - The Guide Liverpool
Contact Us Advertise with The Guide Our Video Services Follow us:

In support of the release of his 31st studio album THE TEARS OF HERCULES Sir Rod Stewart will once again hit the road in 2022 with a massive U.K. Tour, and is coming to Liverpool.

Continuing his iconic reign performing a string of headline shows, kicking off in Nottingham on 16th November 2022, he will be bringing his show to the M&S Bank Arena 6 December.

Following the success of his previous sold-out tours, Rod’s 2022 shows promise to be filled with show-stopping classics and new hits in his unmissable captivating style. 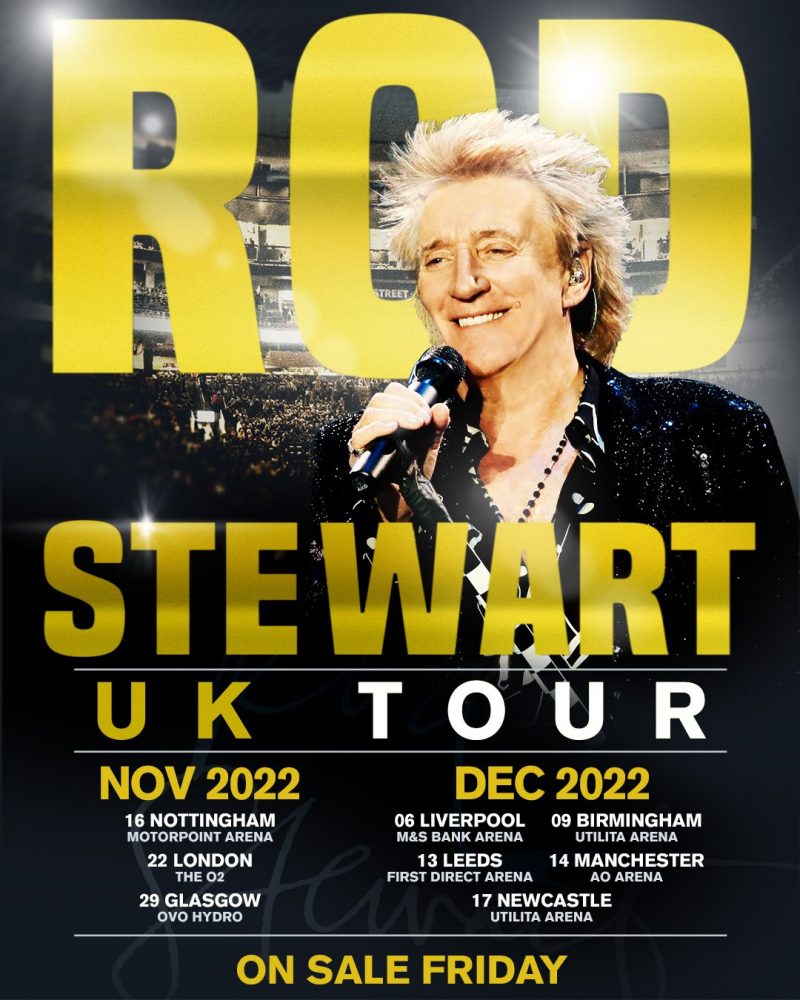 Rod Stewart is one of the best-selling artists in the history of recorded music, with an estimated 250 million records and singles sold worldwide, his performance will include fan favourites from across his impressive career, as well as, being the first to hear live performances of tracks from his soon to be released new album ‘THE TEARS OF HERCULES’

Rod Stewart has had it all. He’s been lauded as the finest singer of his generation; he’s written several songs that turned into modern standards; earned countless of the industry’s highest awards, among them, two inductions into the Rock and Roll Hall of Fame, the ASCAP Founders Award for songwriting, New York Times bestselling author, Grammy™ Living Legend, and in 2016 he officially became ‘Sir Rod Stewart’ after being knighted by Prince William at Buckingham Palace for his services to music and charity.

On the album, Sir Rod Stewart’s rekindled love of songwriting grows stronger on his 31st studio album, THE TEARS OF HERCULES. 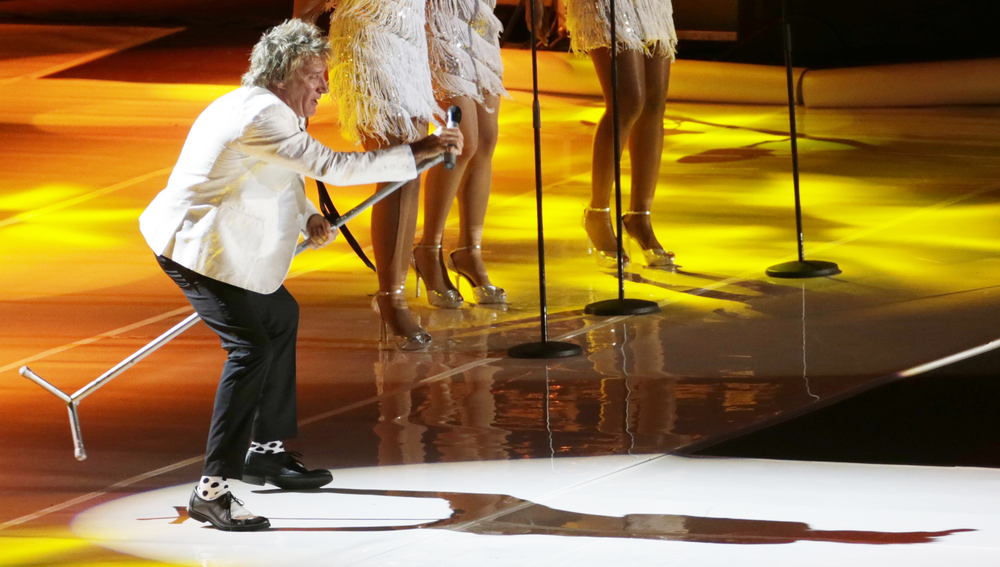 It’s Stewart’s fourth new album of original songs since 2013 when he reconnected with his songwriting muse to record Time, the chart-topping album which entered the Top 10 in the US and ten countries worldwide, including #1 in the U.K., where it’s been certified platinum double-platinum.

For his latest, Stewart wrote nine of the album’s 12 songs, including the first single, “One More Time,” which is available today on all digital and streaming services.

THE TEARS OF HERCULES is a project close to Stewart’s heart, especially the song “Touchline,” which he dedicated to his father, who taught him and his brothers to love football, a tradition Sir Rod has passed down to his sons.

In the album’s sleeve note, Stewart says he’s proud of the album. “I’ve never said this before about any previous efforts, but I believe this is by far my best album in many a year,” he writes. 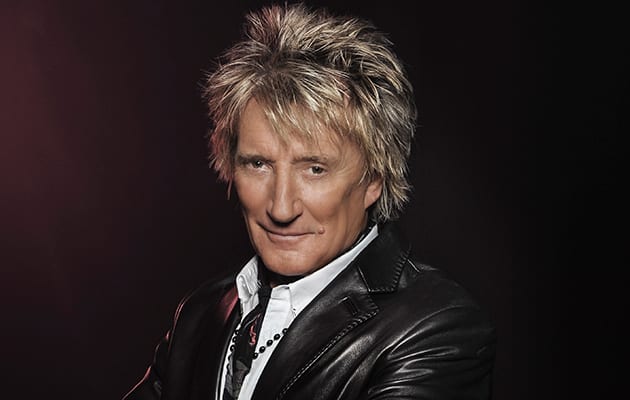 Pre-order ‘The Tears of Hercules’ from the Dig! Store by Wednesday 27th October at 12:00 UK time to gain early access to tickets for Rod’s UK 2022 tour.

Tickets go on general sale on Friday 29th October at 9am here.