Roll up to the new Walton pub with all the fun of the fair! - The Guide Liverpool
Contact Us Advertise with The Guide Our Video Services Follow us:

Roll up to the new Walton pub with all the fun of the fair!

With its camper van bar and fairground fun theme, the revamped Spellow Pub in Walton is becoming one of THE must-visit bars after lockdown.

And that suits owner Steve Charlesworth who says he’s planning a ‘revolution in the north of Liverpool’.

“Walton will be the next big thing, it’ll be the place to go to,” says Steve. “We’ve seen it happen with the Baltic but there’s nothing in the north of Liverpool. 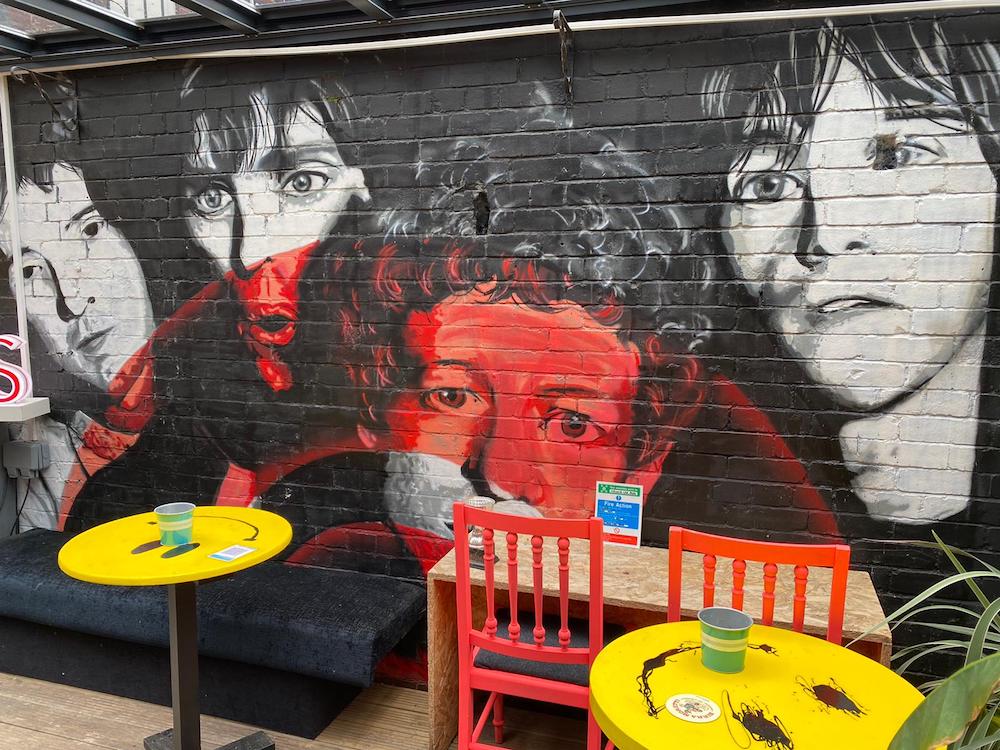 “We want to get people who might go to Lark Lane to say ‘let’s go to Walton for the day’ instead.

“And it will happen.” 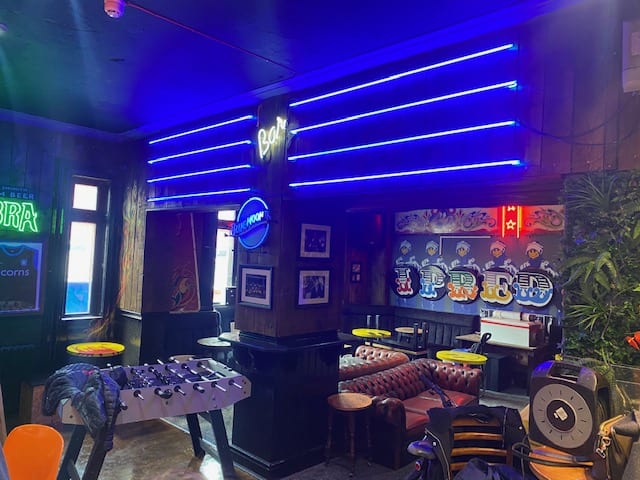 Steve, 53, who’s got 20 years’ experience in the hospitality industry, had already got three venues in Manchester where he’s from. The Spellow is his third in Liverpool after Liverpool Party Pad (Behind Closed Doors) close by in Christopher Street and Huntley Lodge in Kensington.

All of Steve’s venues are essentially Stags and Hens venues, targeting the 18-30s professionals who want to celebrate in the city.

MORE - Liverpool Narcos on SKY: Everything you need to know

But lockdown caused a rethink for the entrepreneur who, with partner Zoe Dancer, decided to open up the Party Pad and the refurbished Spellow as quirky bars too, welcoming everyone, and opening Thursday to Sunday. 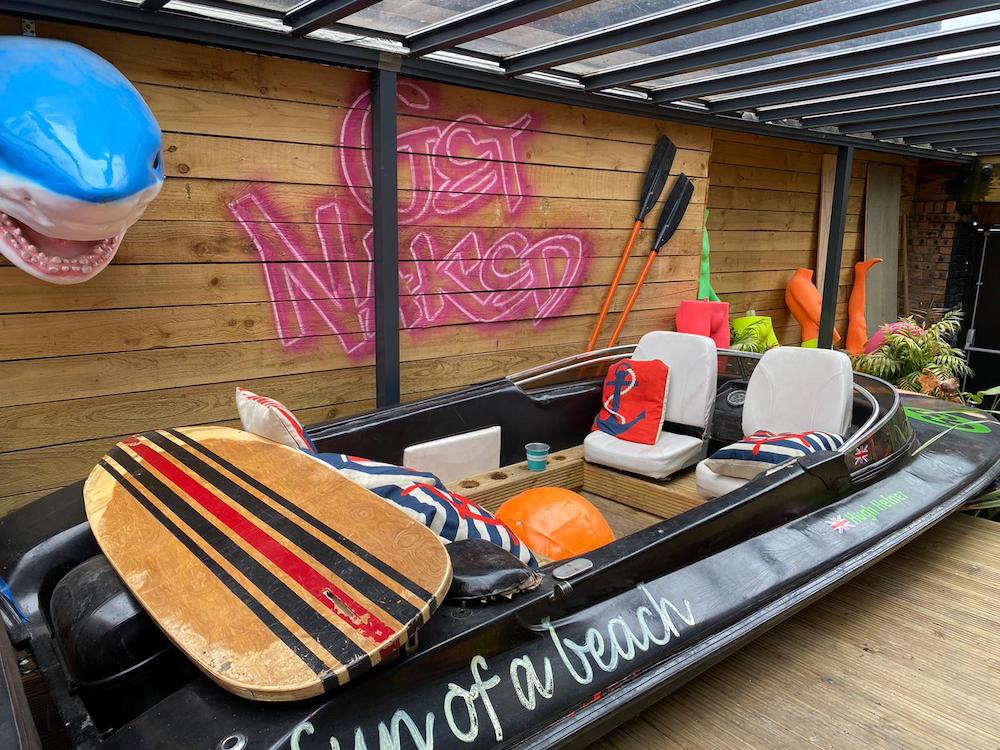 “Clearly the pandemic curtailed everything, so we re-evaluated everything, and decided to re-licence the bars downstairs and open them Thursday to Friday as quirky pubs or match day bars that anyone can come to. 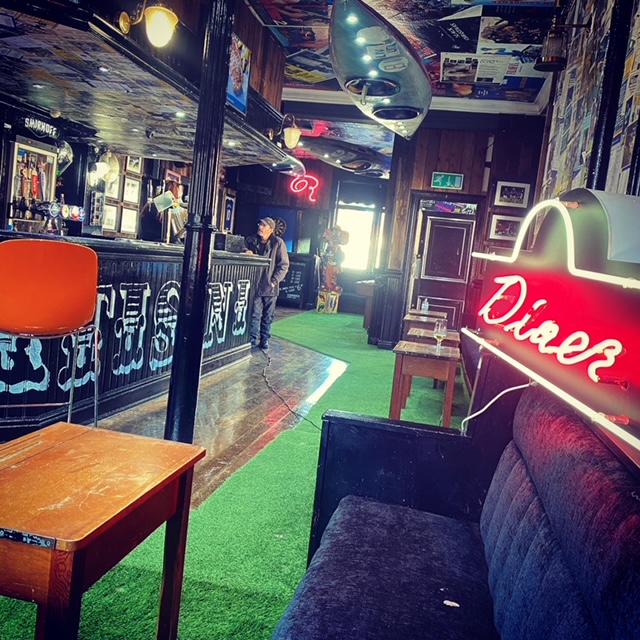 “We have premium beers – nothing anyone else sells – and they’re just a little bit different.”

Steve adds: “Walton is on the outside of the city, the uncool part of the city, but we have seen it in Ancoats and Salford where the ‘cool’ parts become so popular they become uncool, and people look to other areas.

“That’s what we want for here.” 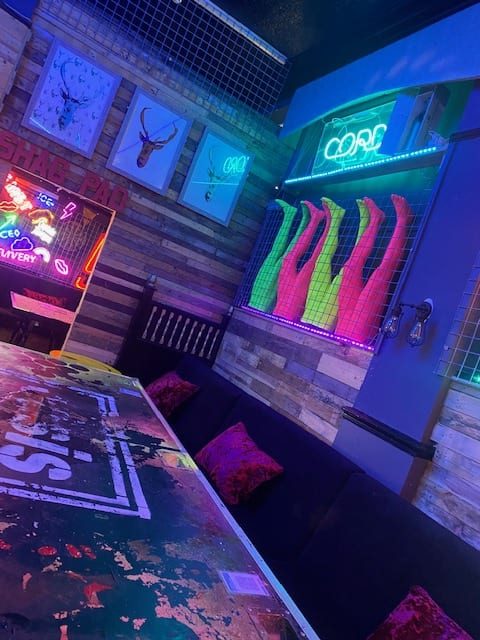 While all three venues will remain available for guests to stay – up to 50 each in The Spellow and The Party Pad– Steve wants the two Walton venues to become destination bars.

The Spellow in Goodison Road is the latest and it looks a bit different from how it did when Steve and Zoe first took over.

Steve and Zoe have given the pub a total overhaul.

He explains: “There’s a hot tub on the terrace for guests and we’ve got a camper van that we use as a bar and can be sectioned off as a private area.

“We’ve had loads of street art done by local artists and there’s a lot of footie memorabilia too. 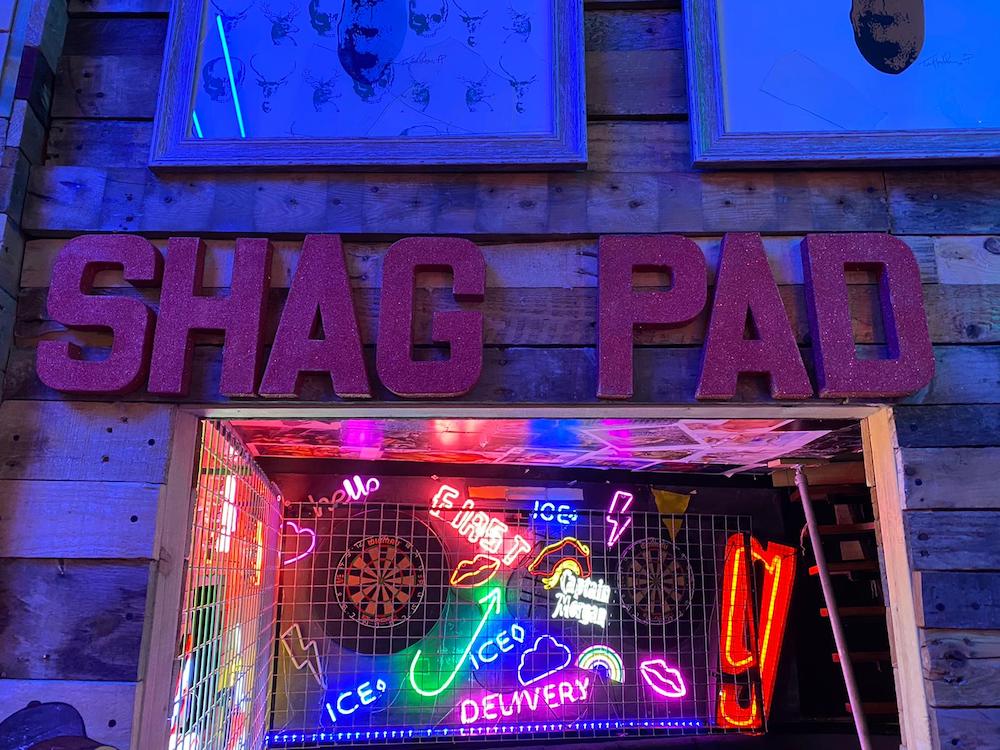 “The outside area has a fairground theme so we have got a big top tent with neon signs and old parts of fairground stuff from rides that we’ve converted into furniture, and there are clowns. It’s unique.

“We are also planning a comedy night and acoustic music nights to get people in here.” 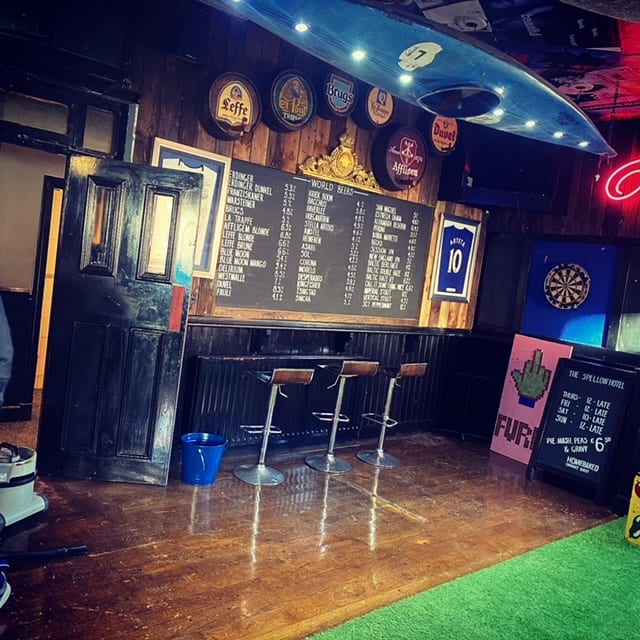 Steve adds: “It seems like, you have two massive football clubs, but people are expected to come here for the game and then go back to town. The local economy doesn’t always benefit and we want to change that. For that reason too we employ local people and we pay everyone, from me to the cleaner, £10 an hour – so that puts a bit back.”

Steve is confident that like the rest of the hospitality industry he will bounce back and the upward surge is already happening again now. 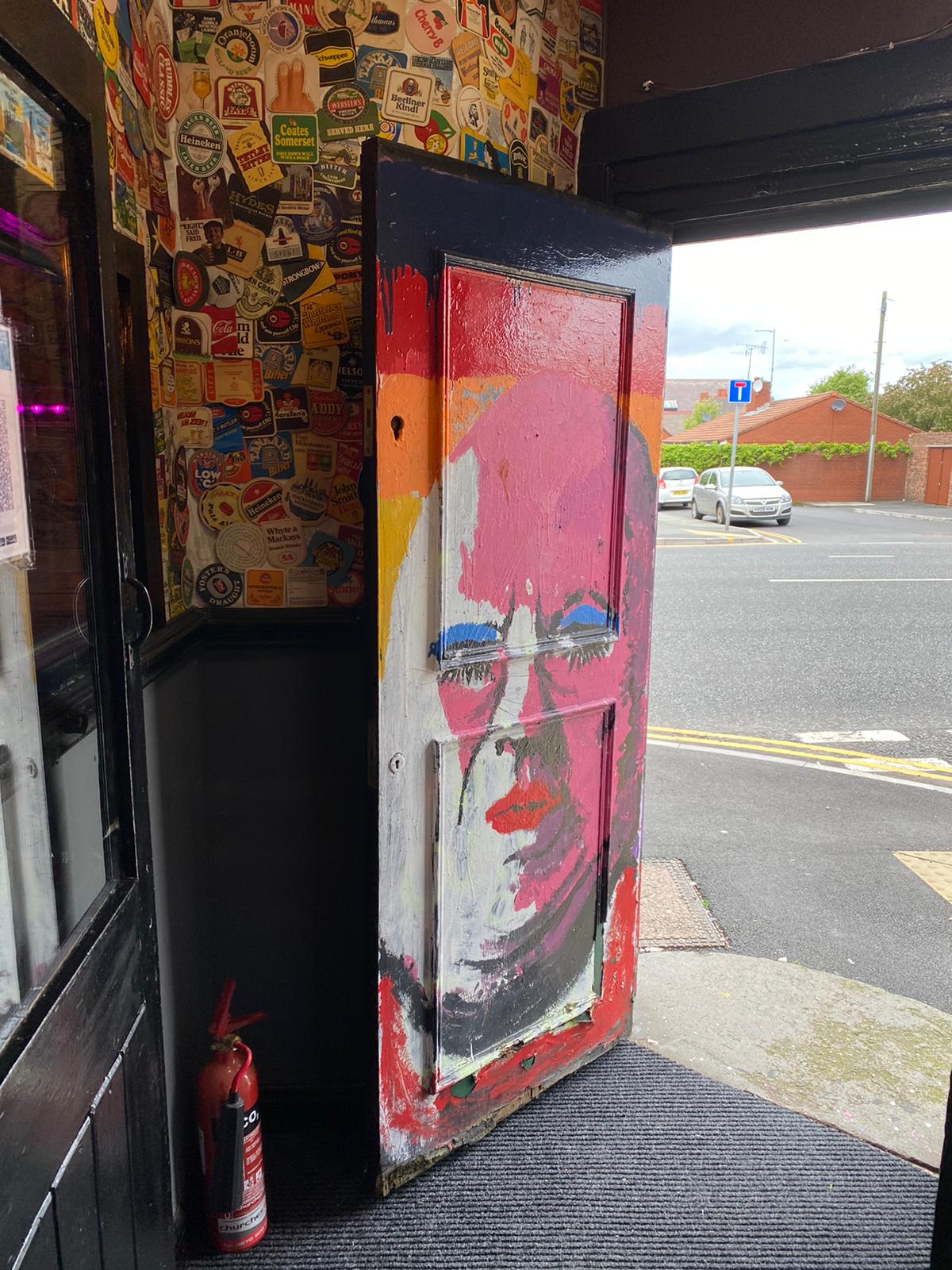 “We’ve got stags and hens bookings two months in advance and twice as many groups trying to book the same weekends having had to cancel them because of Covid in the past.

“And when we opened on the last match day, The Spellow was rammed! 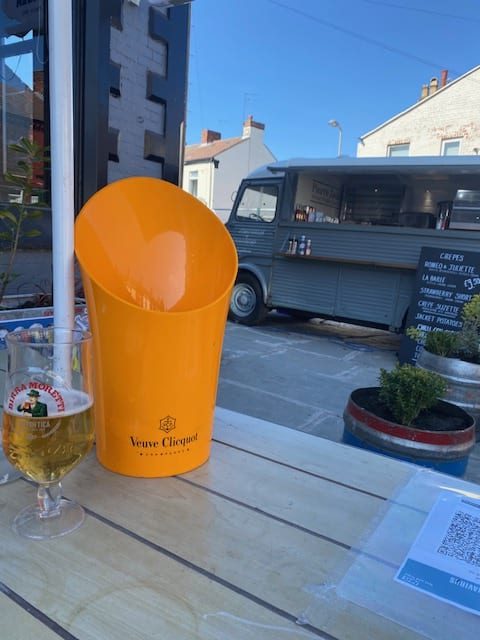 “There is still a little trepidation that lockdown could happen again but I’m 100% confident that eventually everything will be okay.

“We came to Liverpool because it’s a party city. We have now got two amazing venues to welcome people to, and when they come into the bars they’re wowed by them.”

The revolution has begun…

MORE - 8 nights out with a difference in Liverpool