The Rolling Stones rocked Anfield last night and the gig opened with a video tribute to Charlie Watts, who died on August 24 last year at the age of 80.

The Rolling Stones have dedicated the first UK show of their 60th anniversary tour to late drummer Charlie Watts as they delighted crowds in Liverpool last night.

The band, made up of members Sir Mick Jagger, Keith Richards and Ronnie Wood, and joined by Steve Jordan on drums, made their return to the UK stage at the Anfield football stadium on Thursday.

The gig opened with a video tribute to Watts, who died on August 24 last year at the age of 80.

Guitarist Richards performed vocals for I Got The Silver and Connection, telling the crowd: “I never thought I’d make it!” 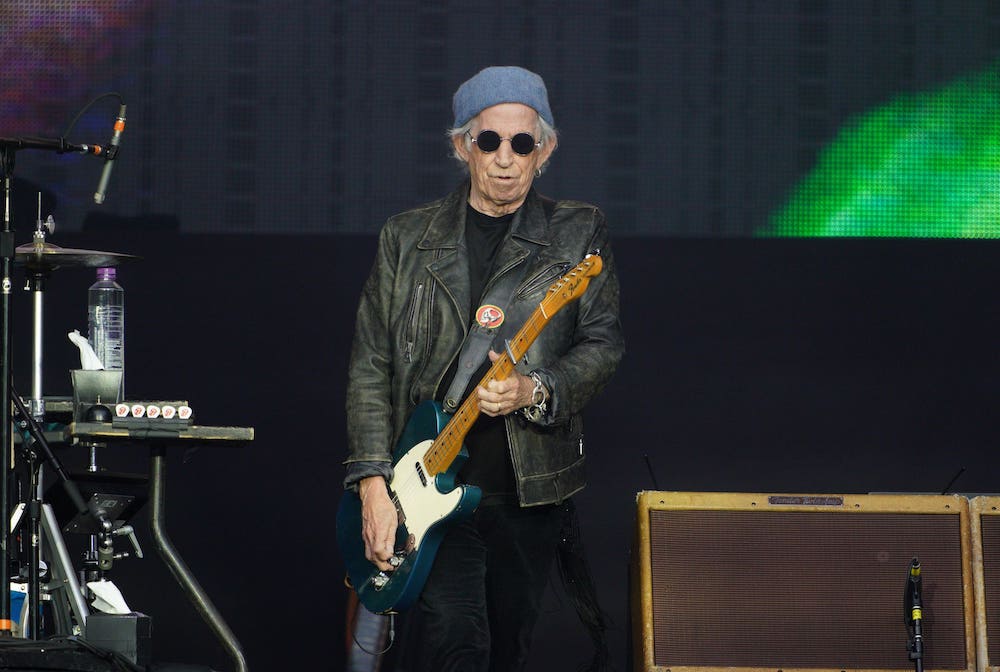 Liverpool rock band Echo And The Bunnymen provided the support act for Thursday’s gig before the Stones took to the stage.

MORE - The Good Market is back at Dovedale Towers this weekend

Addressing the crowd, Sir Mick said: “In 1962 we met a drummer called Charlie Watts and this is our first tour in England we’ve done without him so we’d like to dedicate this show to Charlie.”

The Liverpool gig was the first UK date of their European SIXTY tour, with performances in London’s Hyde Park due to take place on June 25 and July 3. 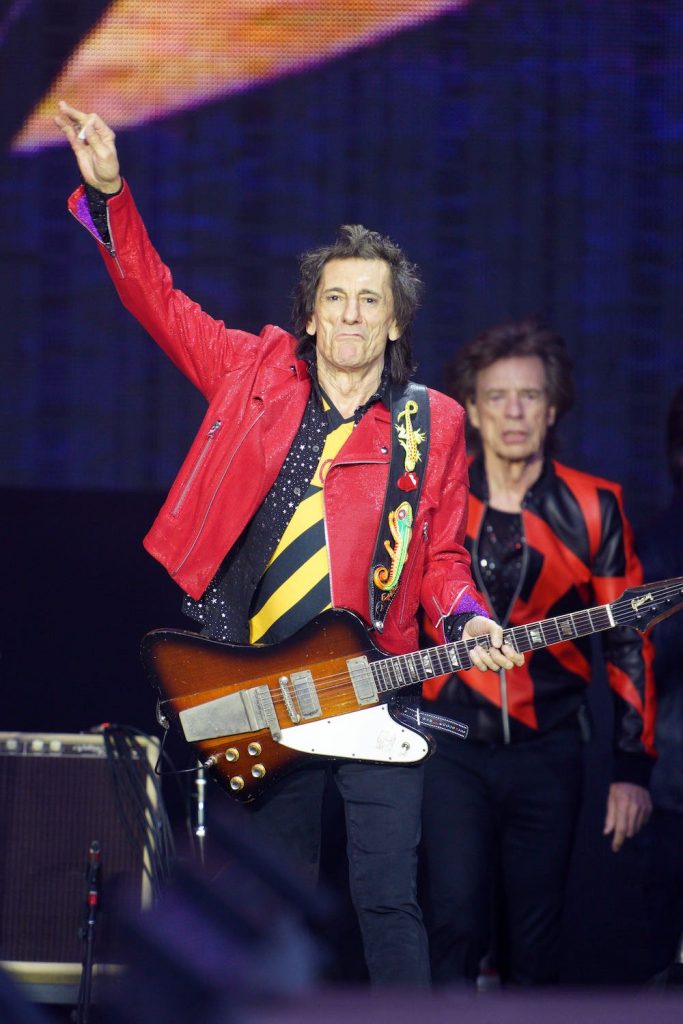 Fans, many wearing Rolling Stones branded outfits, began arriving at Anfield from the afternoon ahead of the band’s 8.45pm set.

Some queued for a photo opportunity with a model of the trademark tongue outside the ground.

Sir Mick told the stadium: “It’s great to be back in Liverpool after such a long time. Long time, no see.”

HERE THEY ARE…@RollingStones take to the stage at Anfield 🤩🎸 pic.twitter.com/G09xgGS6eV

Fans reacted with a mixture of cheers and boos when he told them they had tried to do a special version of Liverpool FC anthem You’ll Never Walk Alone.

Before performing The Beatles’ I Wanna Be Your Man, he added: “But, we decided instead to do a cover of a song written by some other local lads so we’re doing this especially for you Liverpool, OK?”

The 78-year-old rocker strutted and hip thrusted as he performed classics including Miss You, You Can’t Always Get What You Want and (I Can’t Get No) Satisfaction and he sprinted along the stage during a rendition of Honky Tonk Women.

He had a number of outfit changes, including a red and black sparkly tailcoat.

A delighted crowd danced their way through the set, which lasted just over two hours.

Liverpool last hosted a Rolling Stones gig more than 50 years ago, when the band played the Empire Theatre in 1971.

A #Beatles cover from @RollingStones at Anfield 🎸 Can anyone name the song? pic.twitter.com/en03cQcHAj

Sir Mick announced his arrival in the city on social media on Tuesday, when he posted photos of himself outside the Liver Building, Irish pub Shenanigans and the Empire, as well as posing with the statue of Cilla Black.

He told fans: “I went past The Grapes. I had a chippy.

“I hugged Cilla Black in Mathew Street. Which is a lot closer than I got to her in real life.”

Did you go the gig? Let us know how it was  on Twitter.