A project to re-launch the former MV Royal Daffodil as Liverpool’s latest waterfront attraction has passed its first milestone, as it was recently towed out onto the river by her new owners, for the very first time in almost six years.

Having been moved off its mooring at Duke Street Quayside, Birkenhead and winched out of the water; the vessel is undergoing extensive restoration and re-purposing, with an exciting array of plans to secure her future now starting to be revealed. Going forward, it will simply be known as “Daffodil” and is set to be permanently relocated to Canning Dock during the coming months.

The initiative promises to preserve what is a hugely important feature of the City Region’s recent maritime heritage for many years to come, whilst opening Daffodil back up to the public as a unique place to drink, dine, host events, occasions and hold weddings by the waterfront.

The venture is being spearheaded by a number of local Visitor Economy business leaders – CEO of Liverpool City Sights, Philip Olivier; Managing Director of Orb Events Agency, Joshua Boyd and Managing Directors of popular Baltic Village businesses, Alfred McCaughran and Terence Stockton. The project was initially pitched to Merseytravel in June 2018 before being assessed and eventually approved by Liverpool City Region Metro Mayor Steve Rotherham and Merseytravel board members in April 2019. This week, it has been given a further stamp of approval by the Mayor of Liverpool Cllr Joe Anderson, twelve months on from its first inception. 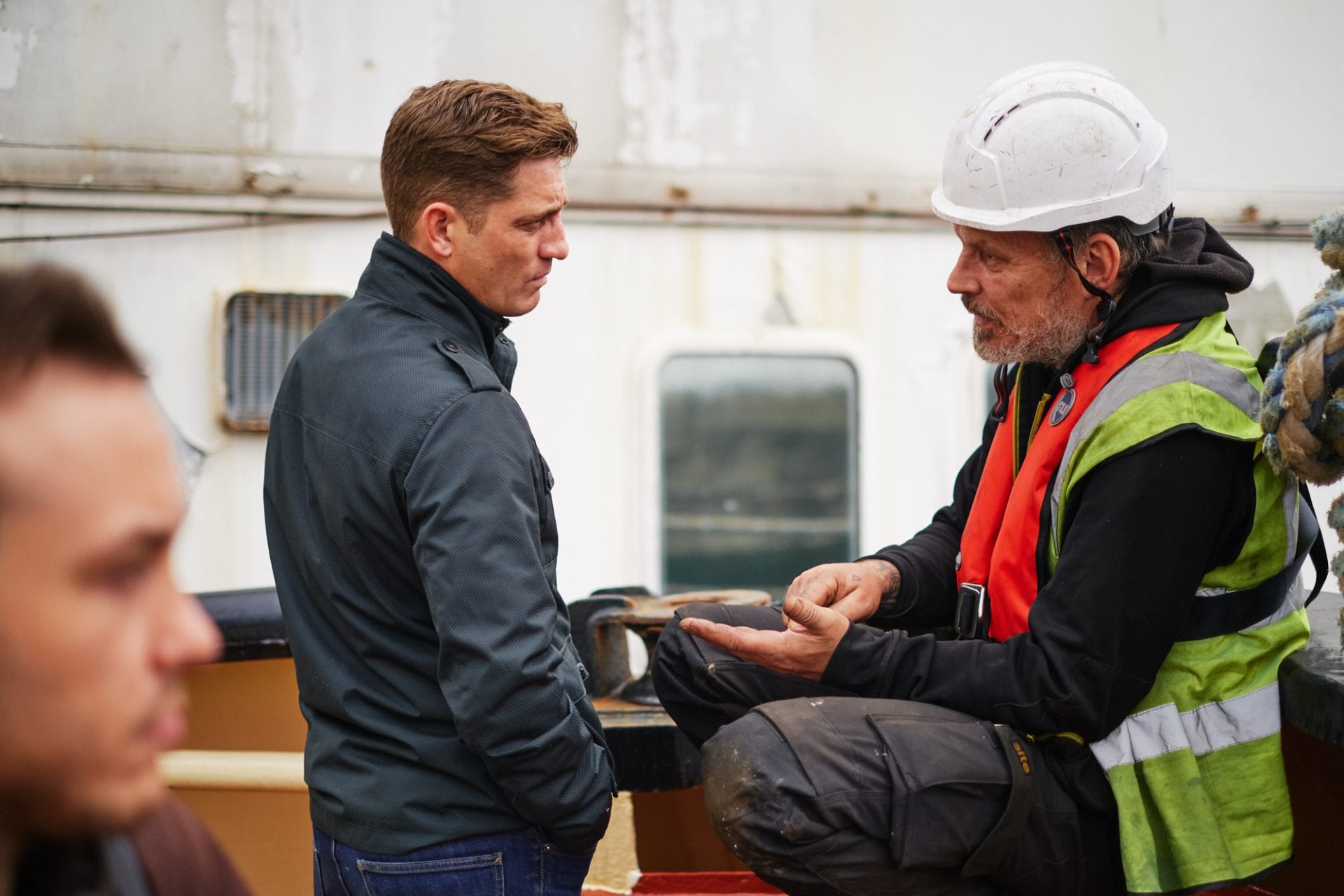 Having been decommissioned and out of service since 2012 with gradually deteriorating condition, this much-loved vessel will be transformed through upwards of £600k investment in order to re-launch as a static, floating venue which features a café, cocktail bar and 106-cover seafood & grill restaurant; alongside an al-fresco Promenade Deck and event space in the former engine room of the hull. An official launch date is yet to be announced.

In addition, plans for 11 bedrooms of on-board guest accommodation are set to be developed in the near future to create the region’s largest floating hotel. Key heritage aspects are also carefully preserved throughout, with plans to create a mini-museum exhibit to the history of the 800-year-old Mersey river crossing in the “Wheelhouse” or bridge, offering visitors a first-hand look at navigation consoles and the original 19th-century compass amongst other exhibits. 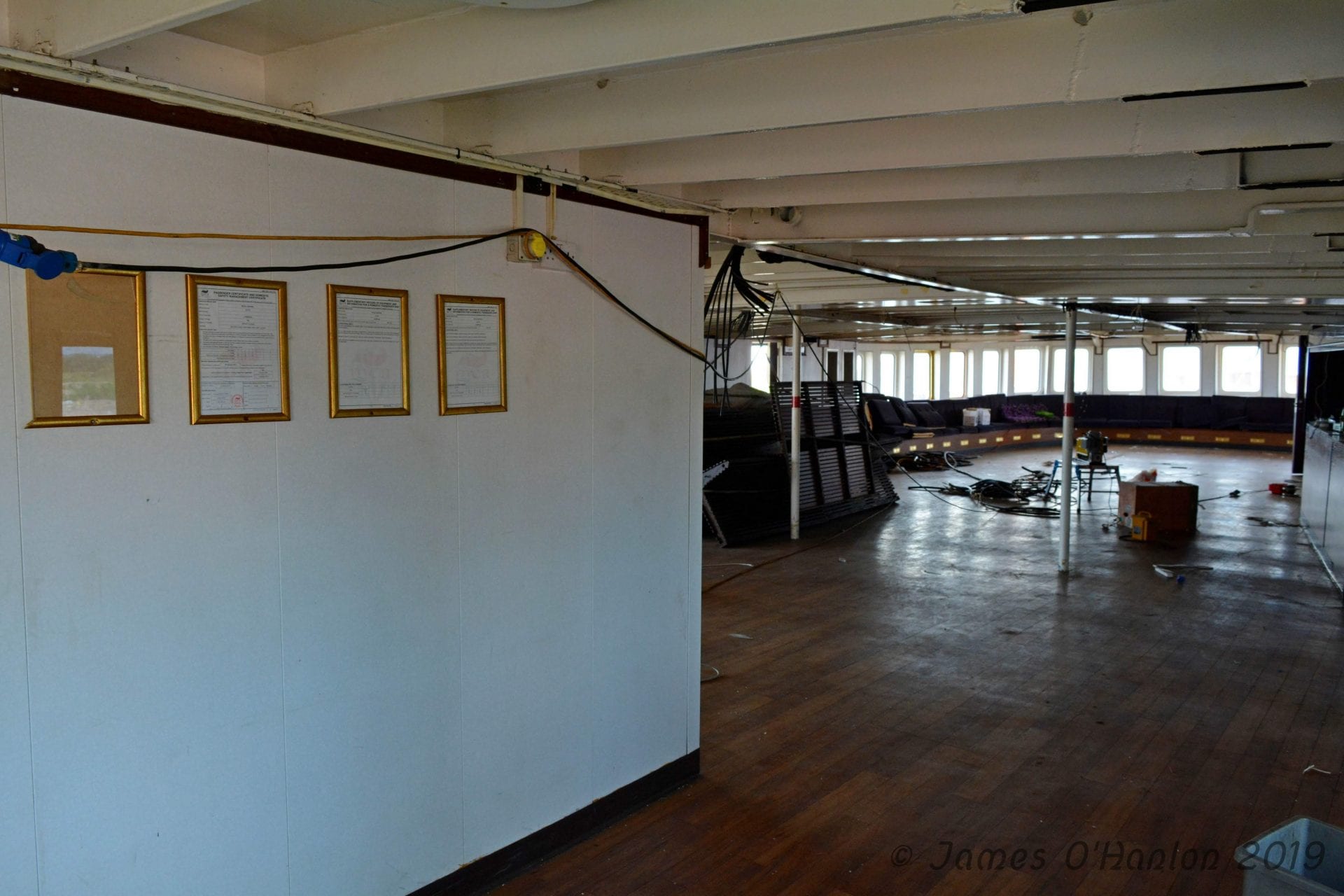 Major engineering works are project-managed by Bromborough-based Carmet Marine who have over 40 years’ experience across three generations in their locally rooted, family-owned business. A broad range of contractors from the Liverpool City Region and across the North West are being used for all other key refurbishments, furnishings and interior design work.

This exciting venture will eventually result in the creation of over 16 new jobs and is expected to become a key feature in the ever-transforming waterfront zone, likely becoming a major tourist attraction. It is certain to become a new picture-postcard moment for all visitors to the city, set against the iconic backdrop of Albert Dock and the Three Graces.

Originally built at Cammell Laird, Birkenhead ‘The Daff’ was given her maiden voyage in April 1962 where she went on to carry passengers across the River Mersey in service to the people of the Liverpool City Region – right up until December 2012. The ferry has a wealth of heritage as both a working cross-river vessel as well as being used for functions, parties and special cruises with famous local nightlife brands over the years. Owners are now uncovering an exciting history of famous faces, personal stories and have been unravelling a swathe of legendary moments with the kind help of Mersey Ferries Heritage Society and local enthusiasts, which they hope to begin sharing with the public very soon. 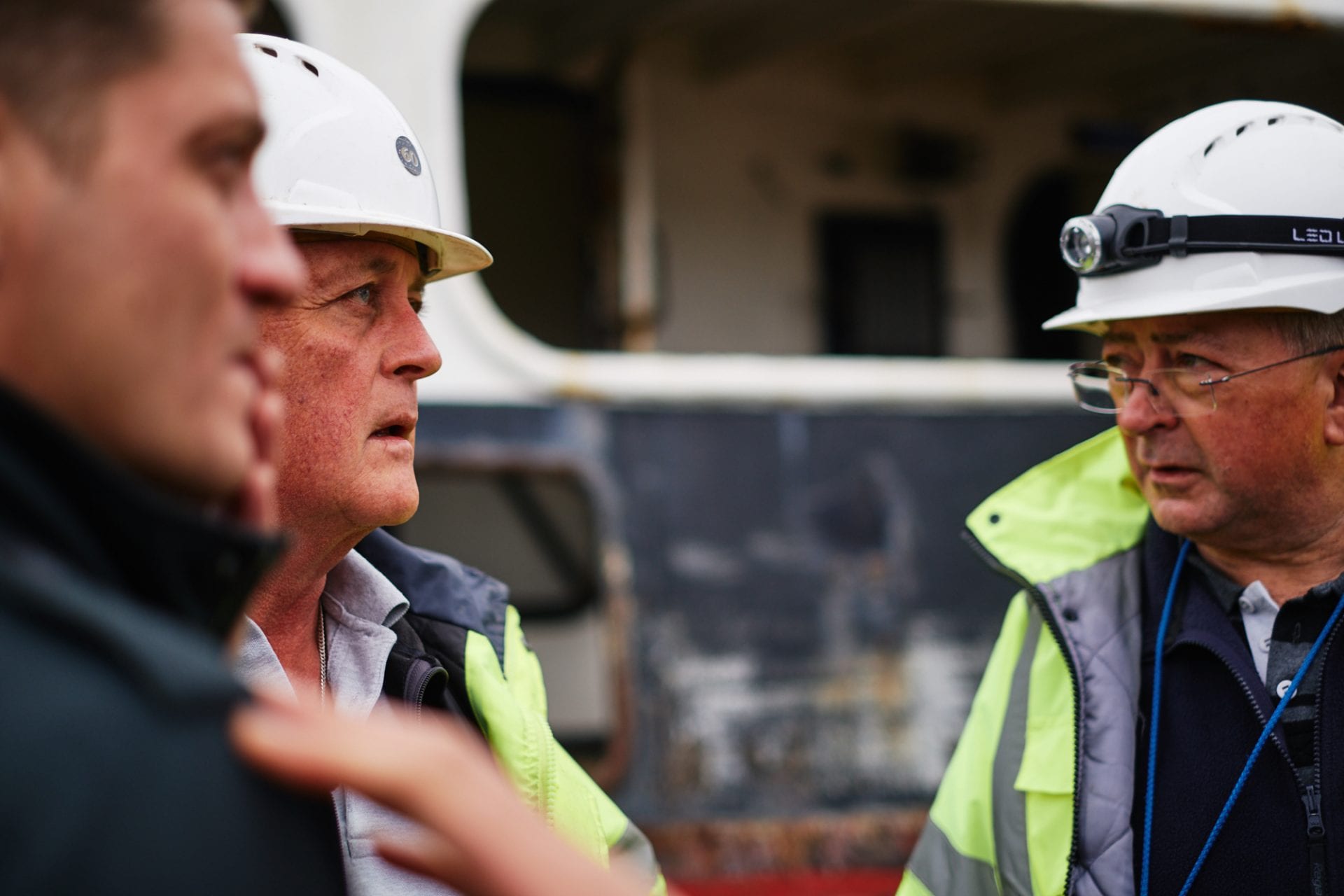 “Everybody has a story to tell about the Mersey Ferries. Whether its memories of trips over the river, to all those who’ve worked on or built and maintained the fleet over the generations, to stories of people meeting and marrying partners on the Daff herself.

“We’re all honoured as proud Liverpudlians to have been granted the opportunity to keep this vessel within the city region and the team is working hard to ensure that it can become a real destination for visitors and local people alike. For that reason, it’s been so important to ensure that investment and jobs pay back into the area and that the business can continue to contribute to the development of our waterfront zone and the wider Visitor Economy.”

It’s been amazing to see all our planning come to fruition and to watch the vessel rise out of the water for the first time. The pace of works has been astounding and we can’t thank our partners enough for their professionalism and dedication.

For me, now the exciting part begins as the new-look Daffodil starts to take shape. Plans for the restoration and interiors are really top-notch and pay homage to its history while remaining contemporary and fresh. It’s going to be an amazing place to meet, drink, feast and celebrate so watch this space for further announcements!” 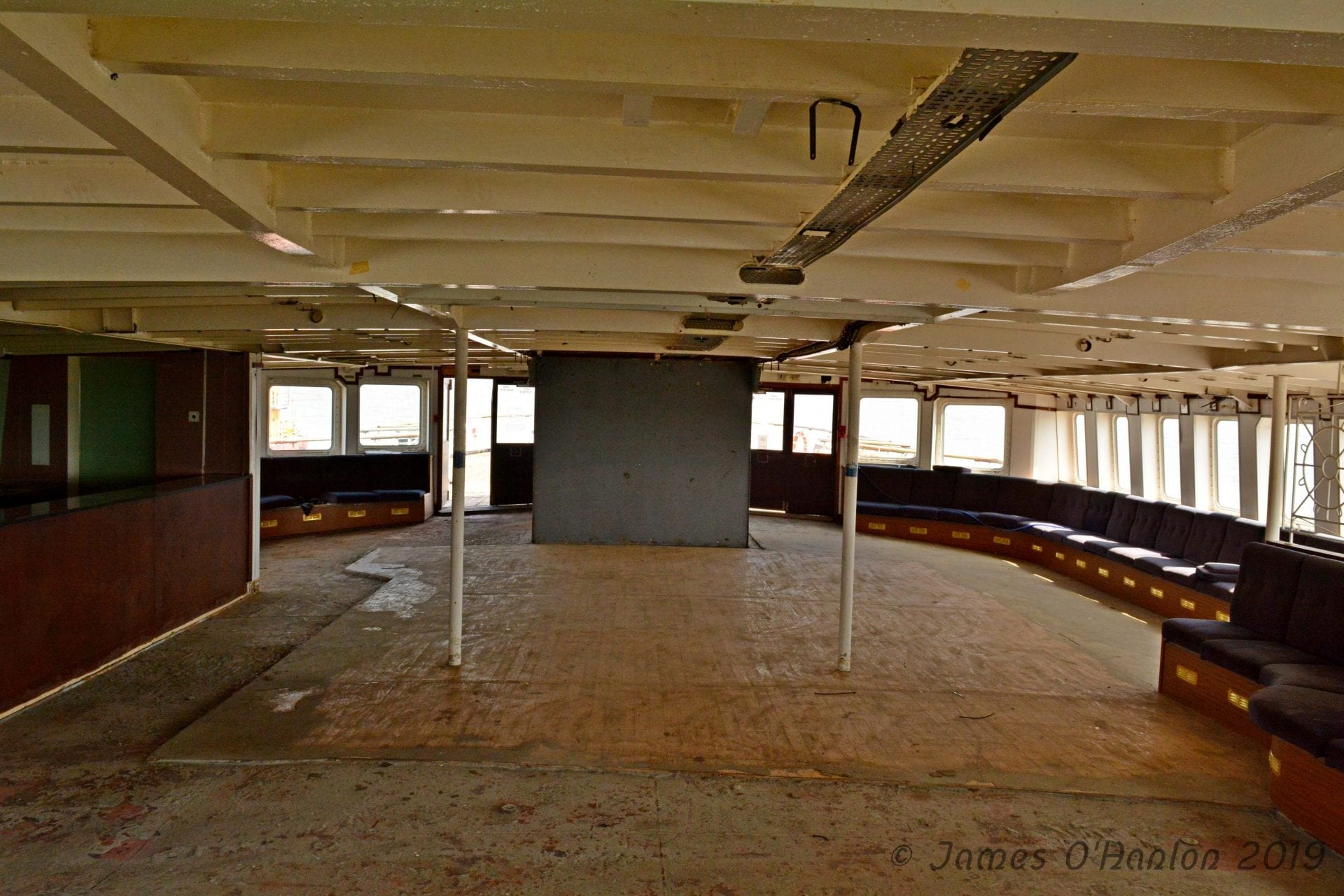 “Carmet are delighted to be involved with this very exciting project which will see this fine old vessel enter a new stage in her life.

“It is extremely important that these heritage craft are kept on the water in some shape or form and although we will not see her cruising proudly on the River Mersey she will be close to the centre of Liverpool and able to be enjoyed by a great many people.

“It is a pleasure to be able to assist in bringing the perception of Phil and his team to life.”

Further announcements about the project will be made in the coming weeks and readers are urged to visit Daffodil on Facebook and sign up to the newsletter for first-look news and special offers ahead of the launch. (www.facebook.com/daffodilliverpool)