Running Santa's raise £15K for Liverpool's Claire House - The Guide Liverpool
Contact Us Advertise with The Guide Our Video Services Follow us: 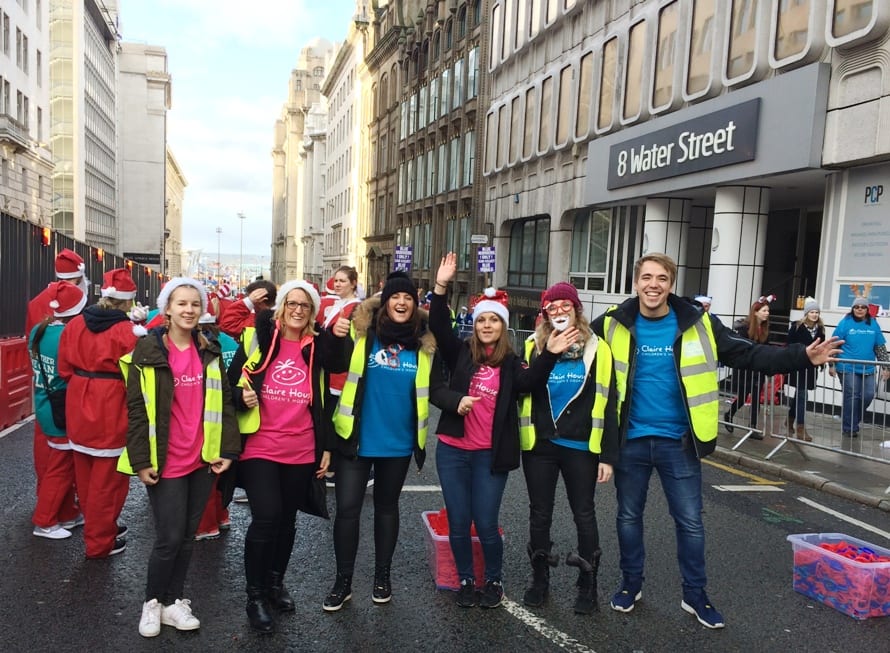 A team of 120 festive fun runners who took part in the Liverpool Santa Dash 2017 have raised £15,000 for Claire House Children’s Hospice.

The team of 120 Santas pulled on their red and blue Santa suits and training shoes to dash, have fun and raise much-needed funds for the charity. A team of volunteers from Claire House also helped on the day.

Claire House Children’s Hospice opened in Bebington in December 1998, caring for just 10 families – now more than 400 families are supported by the charity.

“We are thrilled that 120 people took part in the Liverpool Santa Dash to support Claire House Children’s Hospice. Claire House is all about having fun and making precious memories, so this event was the perfect way to do just that. Funds raised will help us get closer to our dream of reaching each and every child who needs our support, so we want to say a massive thank you to all the Claire House Dashers.”

The Liverpool Santa Dash is organised and delivered by BTR Liverpool, the leading independent organisation for creating, managing and delivering headline race events across Liverpool City Region. The event was created in 2004 by BTR Race Director Alan Rothwell. 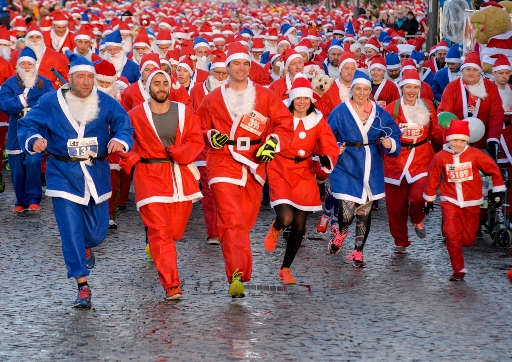 “The Liverpool Santa Dash is a real family event so we were delighted to have Claire House Children’s Hospice on-board as our official charity for 2017. It’s a very special event, the city’s kick-start to Christmas, and we’re absolutely delighted that such a fantastic amount was raised to support the incredible work of Claire House.”