Scouse Ma is taking a break from social media for the night to throw what’s shaping up to be Liverpool’s biggest, Scousest Mother’s Day party.

She’s taking over Invisible Wind Factory on Sunday March 27 alongside Ultrabeat and a line-up of DJs, games, prizes and lots of surprises.

It’s the first time Scouse Ma, aka Elle, has ever done an in-person event before but she says she’s keen to meet some of the thousands of followers who’ve helped make her accounts such a success.

“Obviously I’m known as an anonymous account, not usually showing my face, but for this I’m actually going to have a little go at hosting which is absolutely nerve-racking,” she admits. 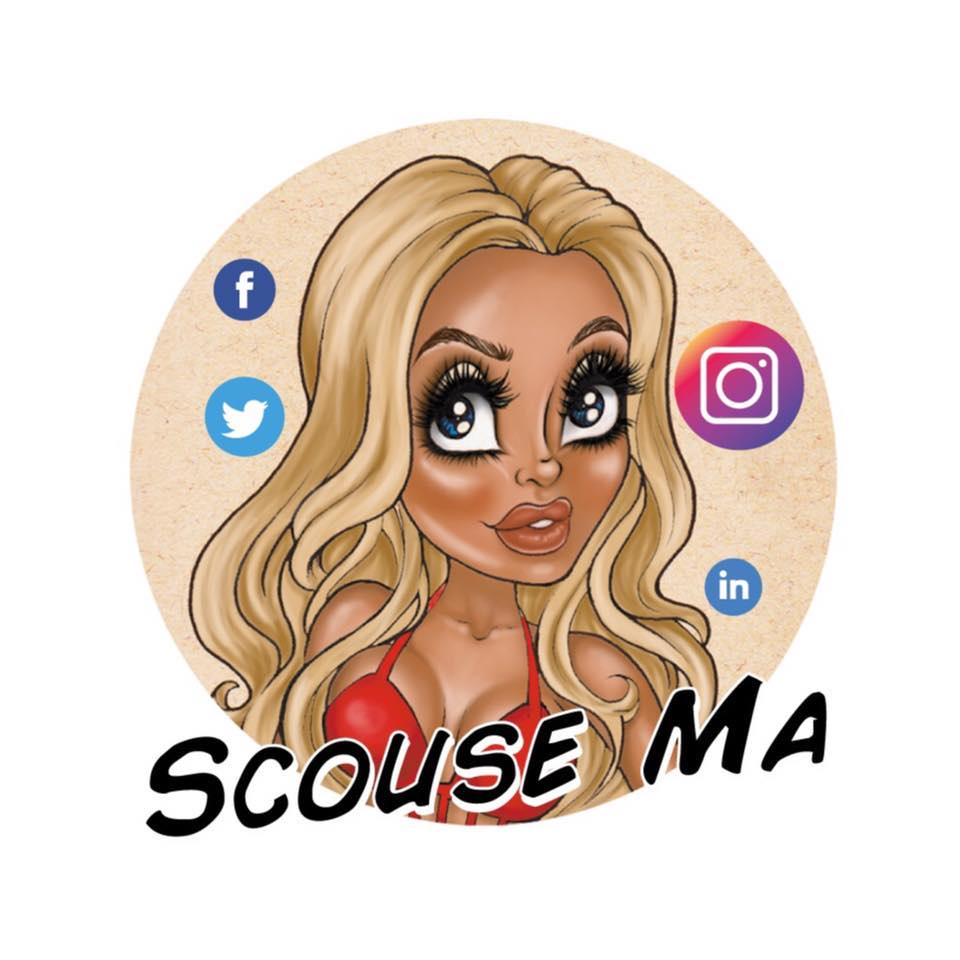 “For a lot of people there this will be the first time they’ll have seen me so I’m terrified but at the same time I’m really looking forward to meeting people. I’ve got quite a lot of long-time followers who are really curious about who I am, so it’ll be lovely to just be able to have a proper chat to everyone.”

Elle’s been working on Scouse Ma’s Big Night Out since last summer, although it’s an idea she’s had for a couple of years.

“I already wanted to do something different and I thought it would be nice to do it in Liverpool with local businesses involved,” she explains. “I had the idea of doing an event or something outside of Instagram a year or two ago but I didn’t know how to go about it, then Luke Crellin, who’s been in music production and events for years, contacted me.

“I’d never met Luke before but he DMed me and the message was a bit cheeky so I responded, and he basically had in his head what I’d had in mine but he’s got the experience to do it.”

Since then Elle, Luke and Chris from Ultrabeat have all been coming up with ideas for the night after deciding on Invisible Wind Factory as the perfect venue for what they wanted to do.

Early release tickets sold out straight away and the second release is already half gone which she says she’s genuinely surprised – and relieved – about.

“At first I was panicking a bit, like when you’re a kid and you have a party thinking, what if no-one comes? But I’ve just been absolutely made up with the response. We’ve got people coming from all over the country, from Ireland, Scotland, London the Lake District, it’s not just Scousers, and it’s all age brackets from 18 to over 60s.”

Having an extra platform for Scouse Ma couldn’t have come at a better time because she’s just had her main Instagram account disabled along with its £1.7million followers.

“That’s really just reminded me how fragile social media is,” she says. “I’m on my back-up account at the moment, which has 642,000 followers, but the whole thing has been bizarre. 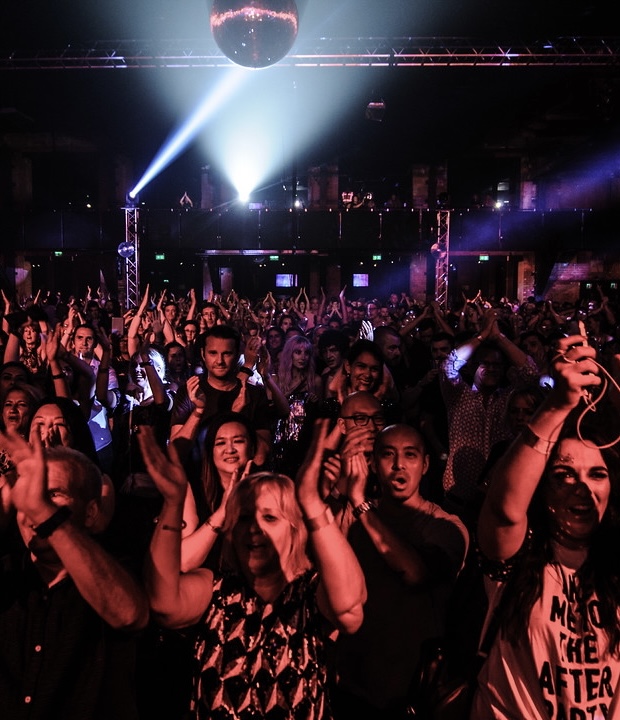 “Since last year Instagram has been really strict, and they’ve brought a new algorithm in which recognises certain words but it doesn’t get sarcasm or satire.

“I had one meme removed for co-ordinating violence because it had the name ‘Ted Bundy’ in it and another one got removed for instigating violence because it was a joke about stealing traffic cones. The final straw was I posted a video of a little boy calling Boris Johnson a d***head, I’ve posted it loads of times before but on that day they must have thought, right, we’ve had enough of her, she’s going!

“I did speak to someone at Meta who told me it was because I didn’t have my account under the category of satire/parody but I changed all my categories and it still got removed.

“It won’t let me appeal, I’ve got another week or so and then I think after that it’s permanently gone.”

While she waits in the hope of a reprieve, she’s busy coming up with a running order for the Big Night Out.

“We’re just going through that now but a lot of it is going to be surprises.

“The main artists confirmed are Ultrabeat, DJs Vicki Scott, Kaci Lea Lynch and Davy T Soul Train, but there’s loads of other stuff we’ve booked which people will find out about when they’re there, we want everyone to be wondering what’s going to happen next. 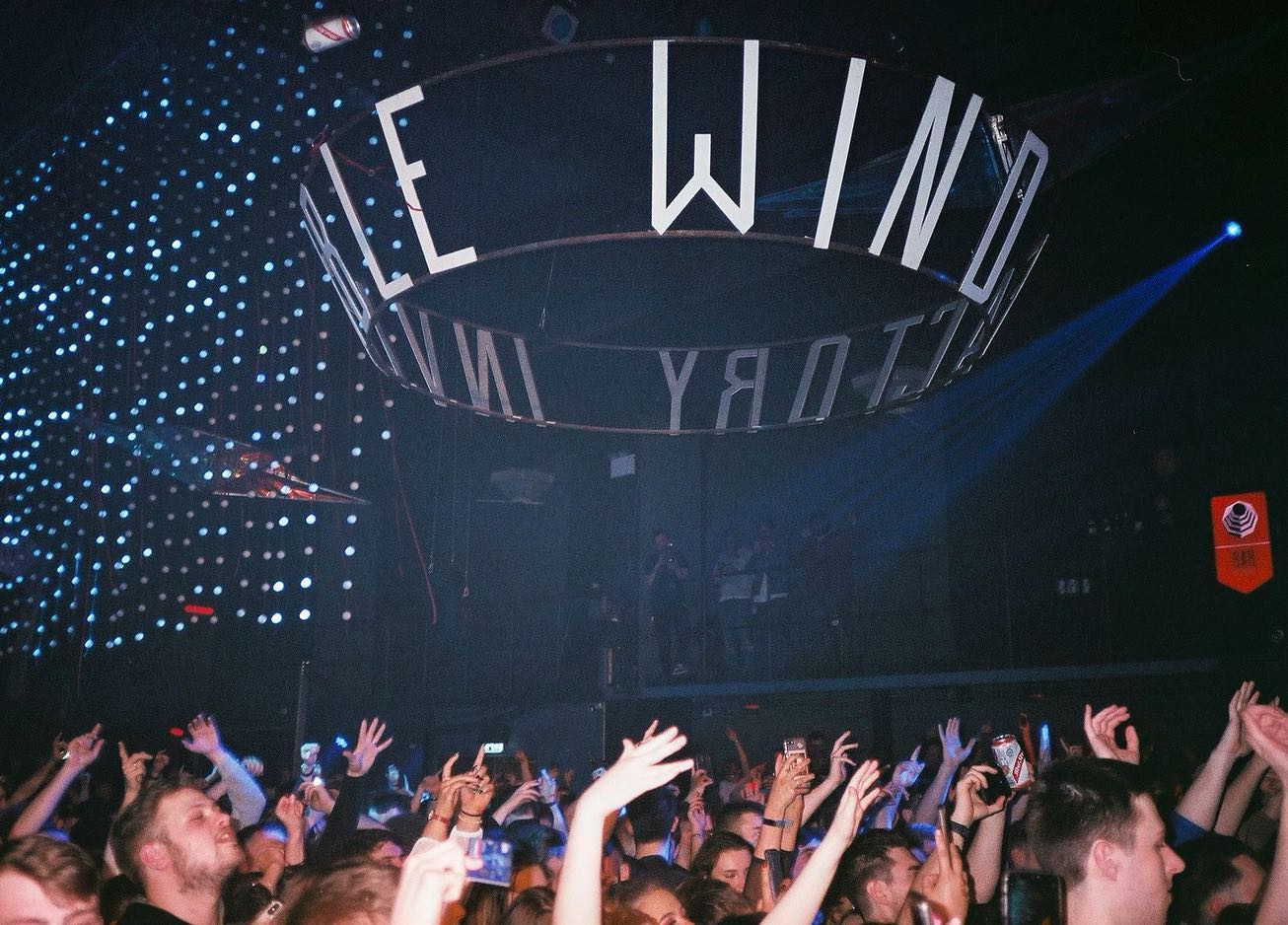 “I don’t want anyone to be bored, I just want everyone to have a boss time with things popping up during the night.”

As for a script, Elle says she’s happy to mostly wing it.

“Luke is insisting we need to get something written down and have a couple of rehearsals before we do it, but I’m pretty good at thinking on my feet, Tweets are just like thinking on your feet half the time, so I’m hoping to rely on that.

“And it’s on the Sunday, starting at 8pm and finishing at 2am, so I’m hoping by the time people get there they’ll all be half-cut and they won’t pay much attention to me, that’ll be fantastic!”

To tickets for this Scouse Ma event here.